A longtime activist for the cause, Shavelson’s interest began in adolescence. In an interview last year, he describes how, when he was fourteen, his severely depressed mother “enro

The debate over doctor-assisted suicide is often framed as an issue of personal autonomy and privacy. Proponents argue that assisted suicide should be legalized because it affects

The claim to a right to physician-assisted suicide raises many questions, not the least of which is this: If there is such a right, why would it be restricted to those in the throe

The Catholic Guide to Depression: How the Saints, the Sacraments, and Psychiatry Can Help You Break Its Grip and Find Happiness Again
Aaron Kheriaty 2012
The New Abnormal: The Rise of the Biomedical Security State
Aaron Kheriaty 2022
View All
https://pubmed.ncbi.nlm.nih.gov/26437190/
Social Contagion Effects of Physician-Assisted Suicide: Commentar

Some 450 U.S. colleges and universities—including our institutions—have announced policies mandating that all students be fully vaccinated against Covid-19 before the fall semester 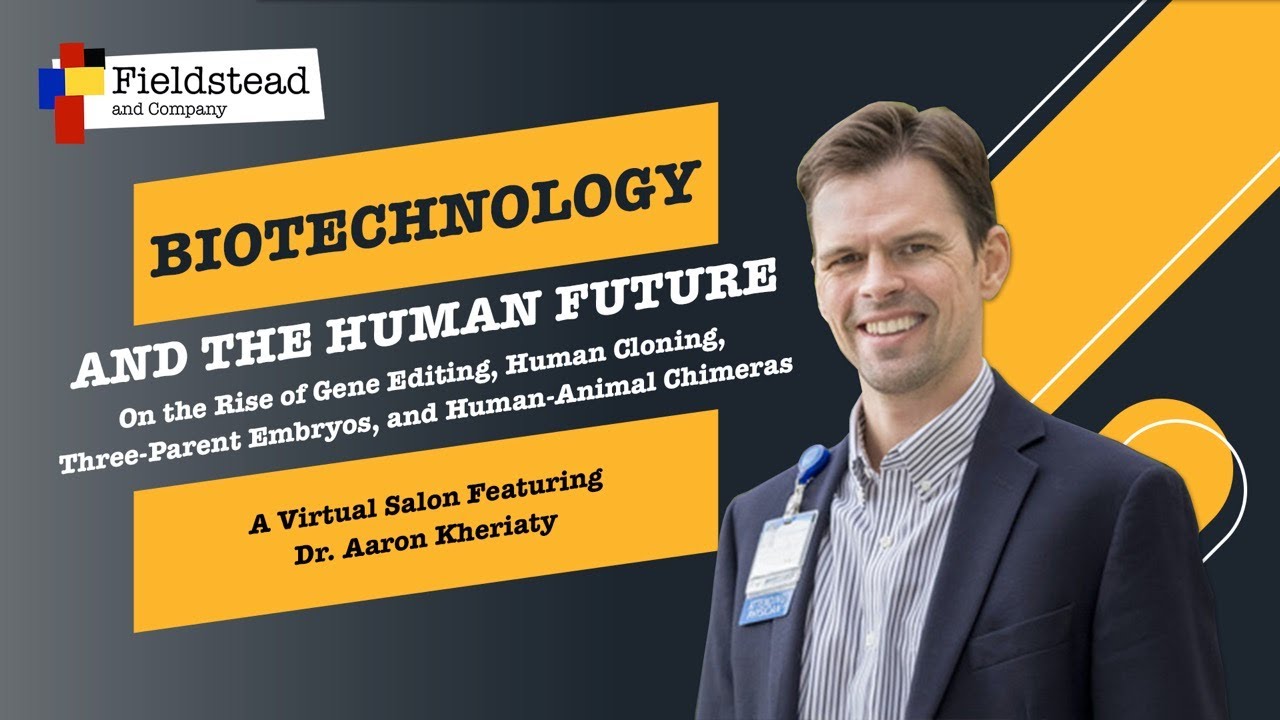 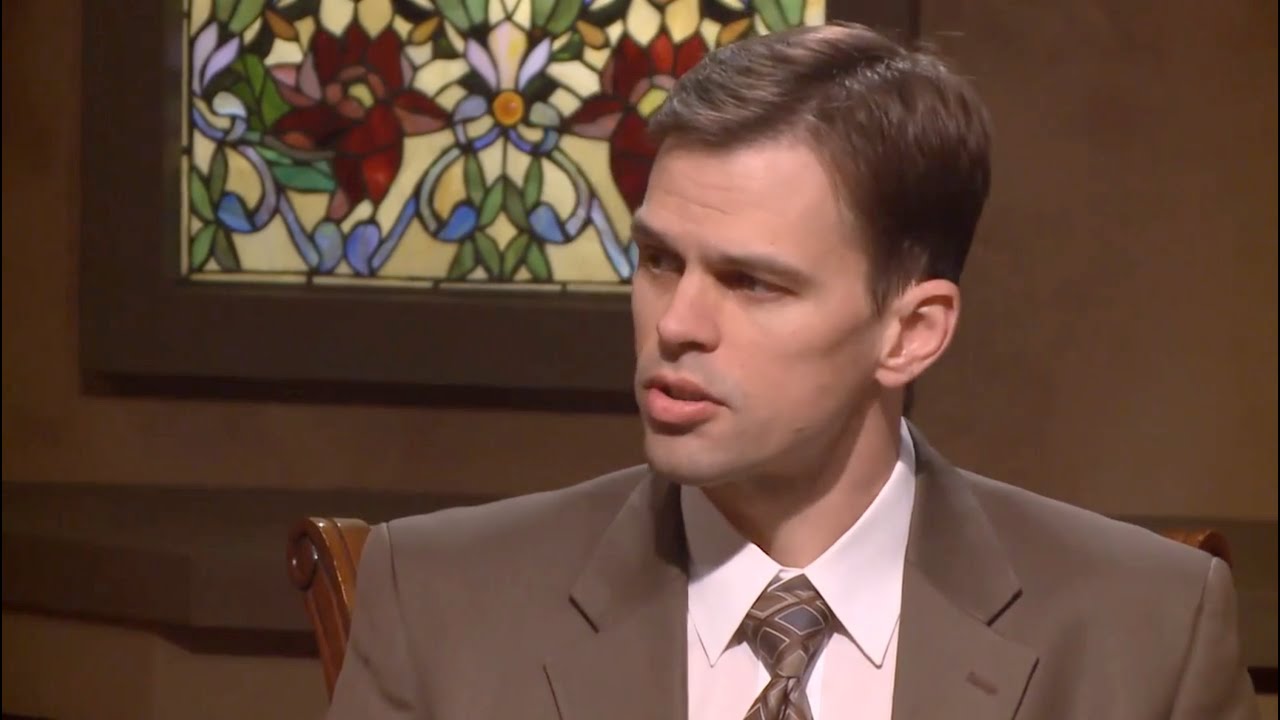 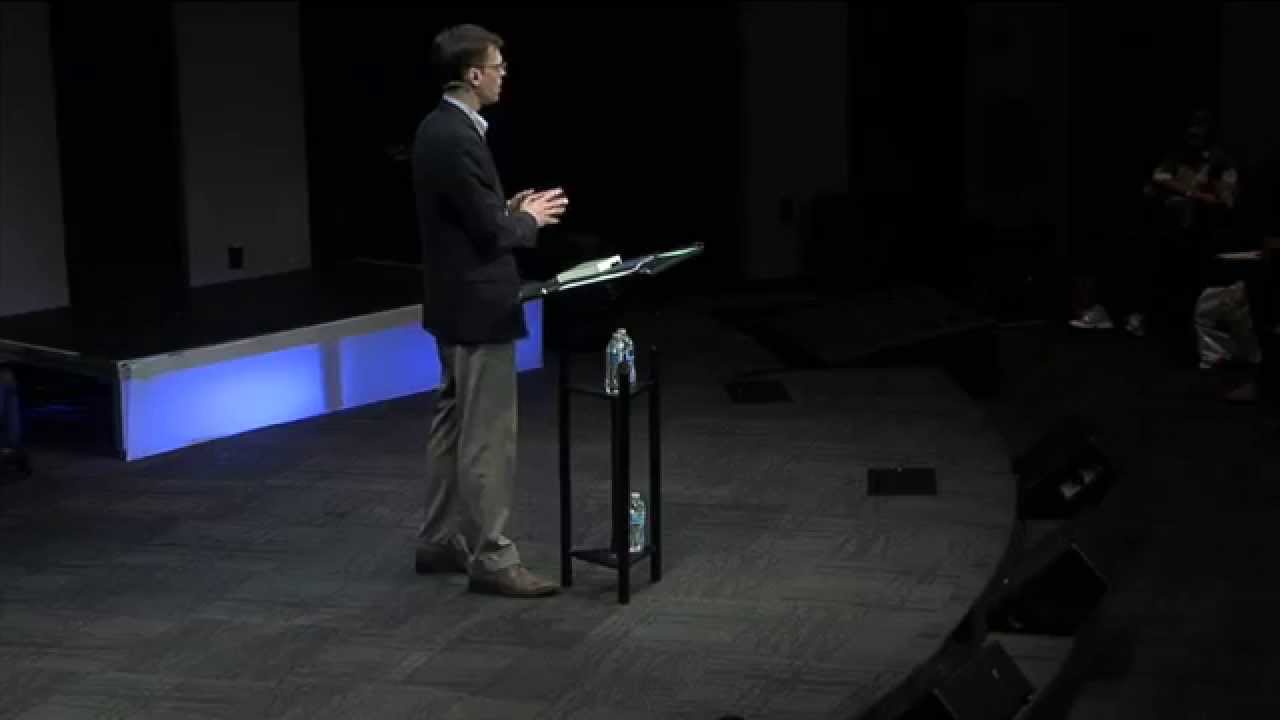 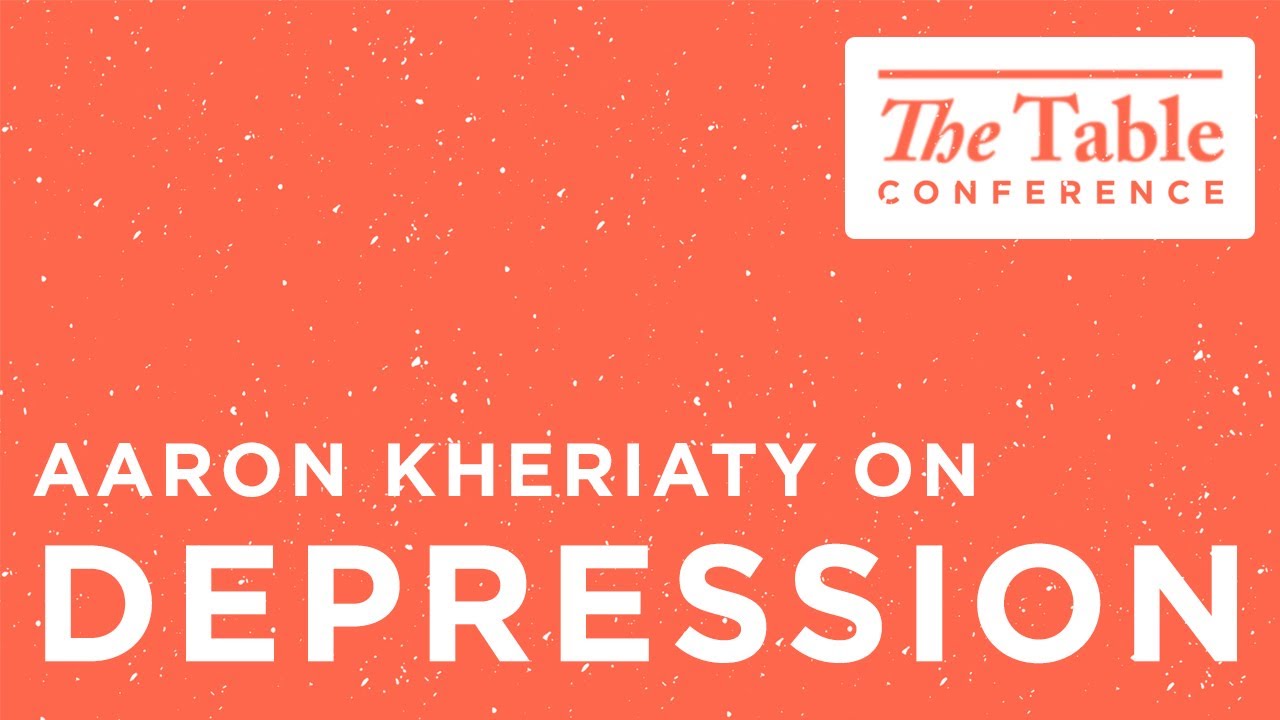 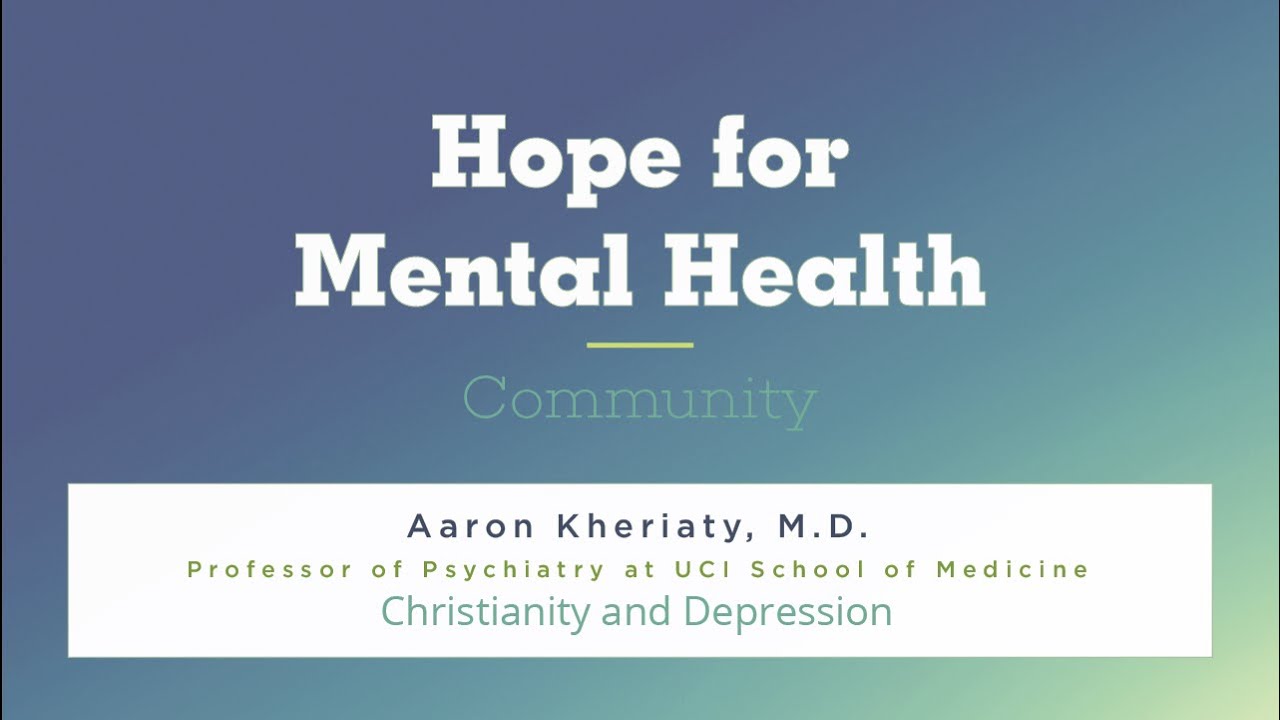 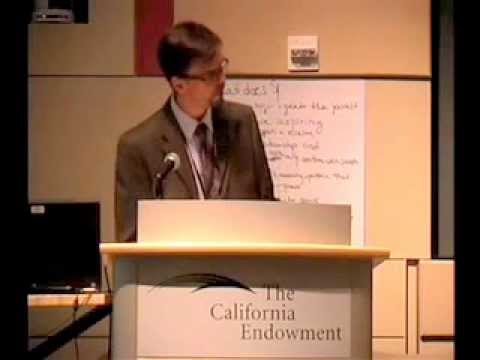 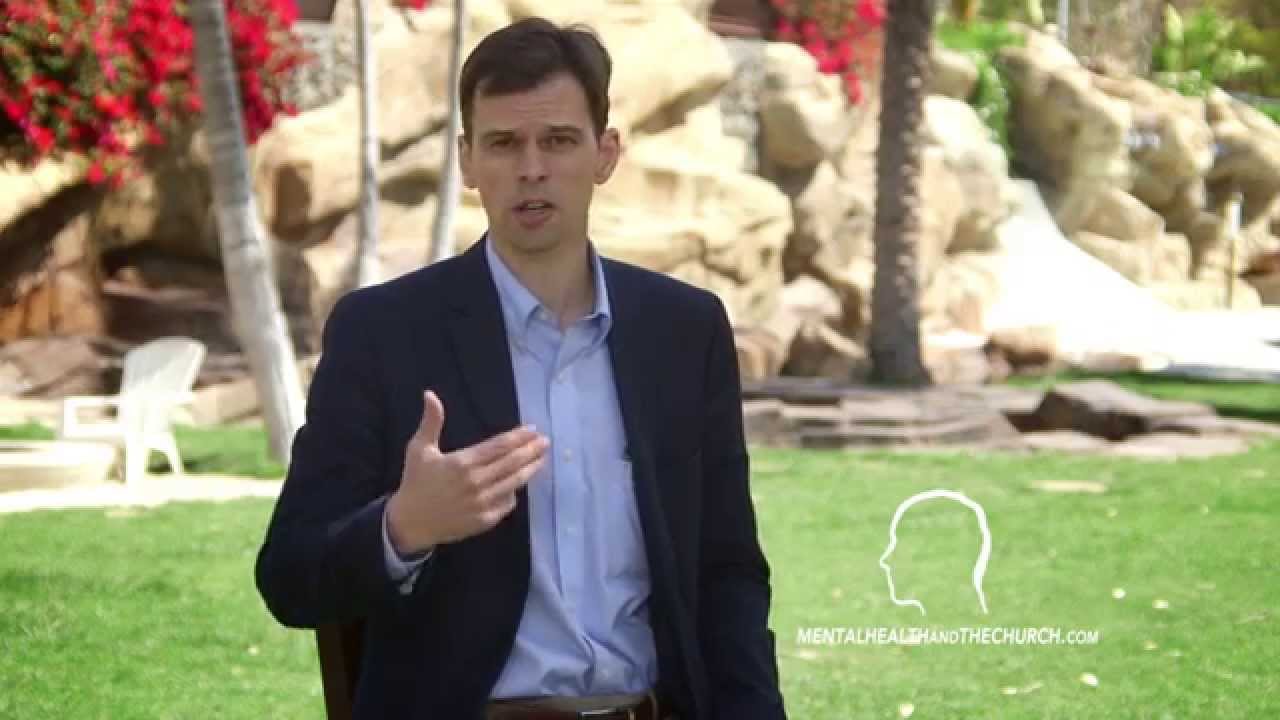 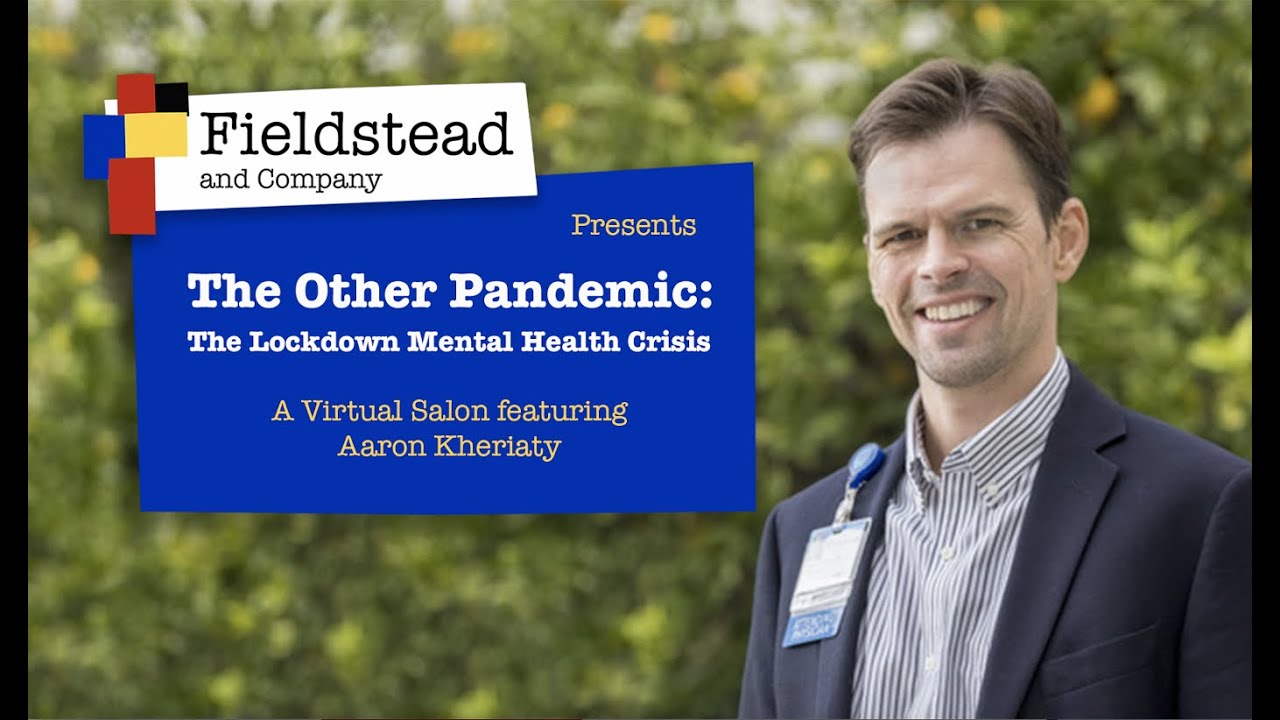 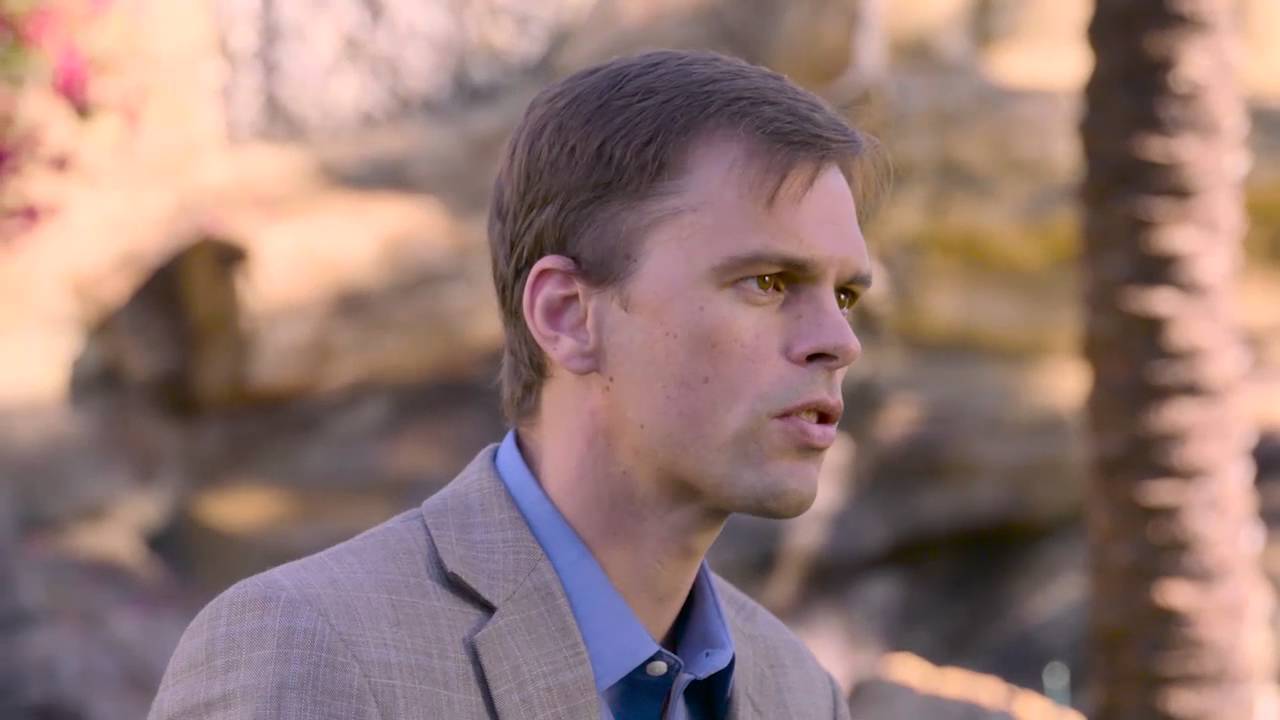 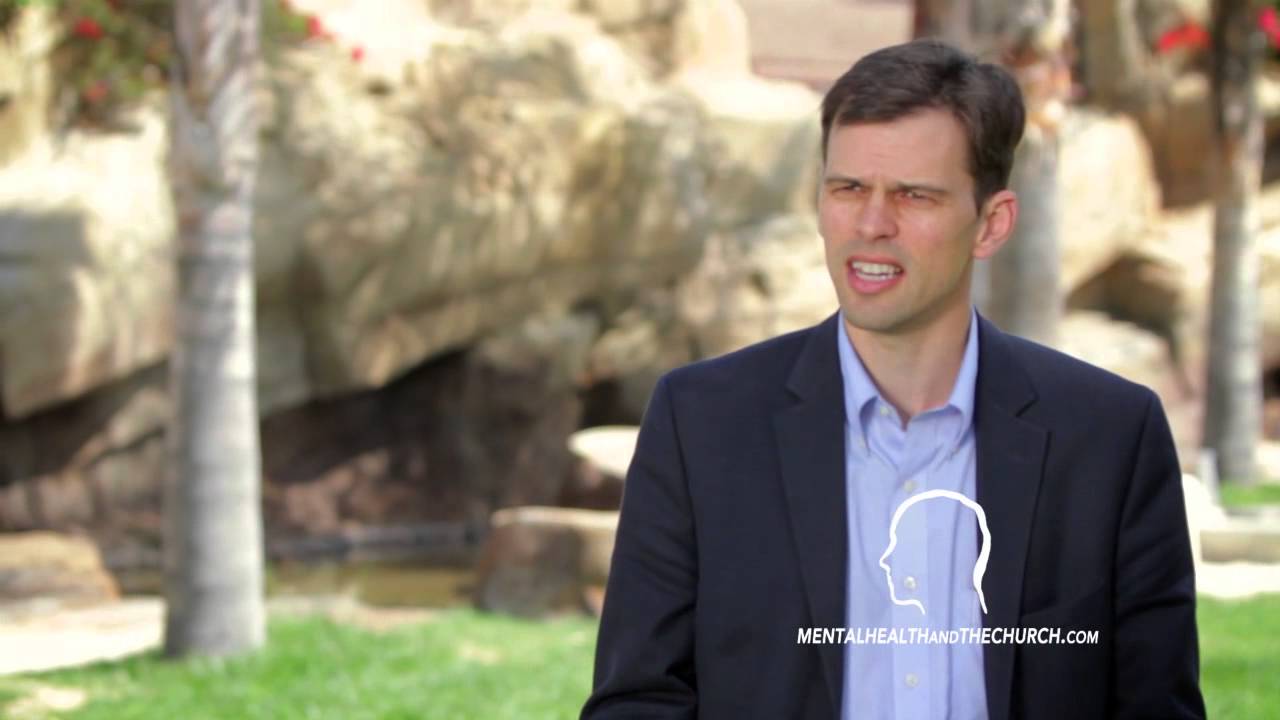 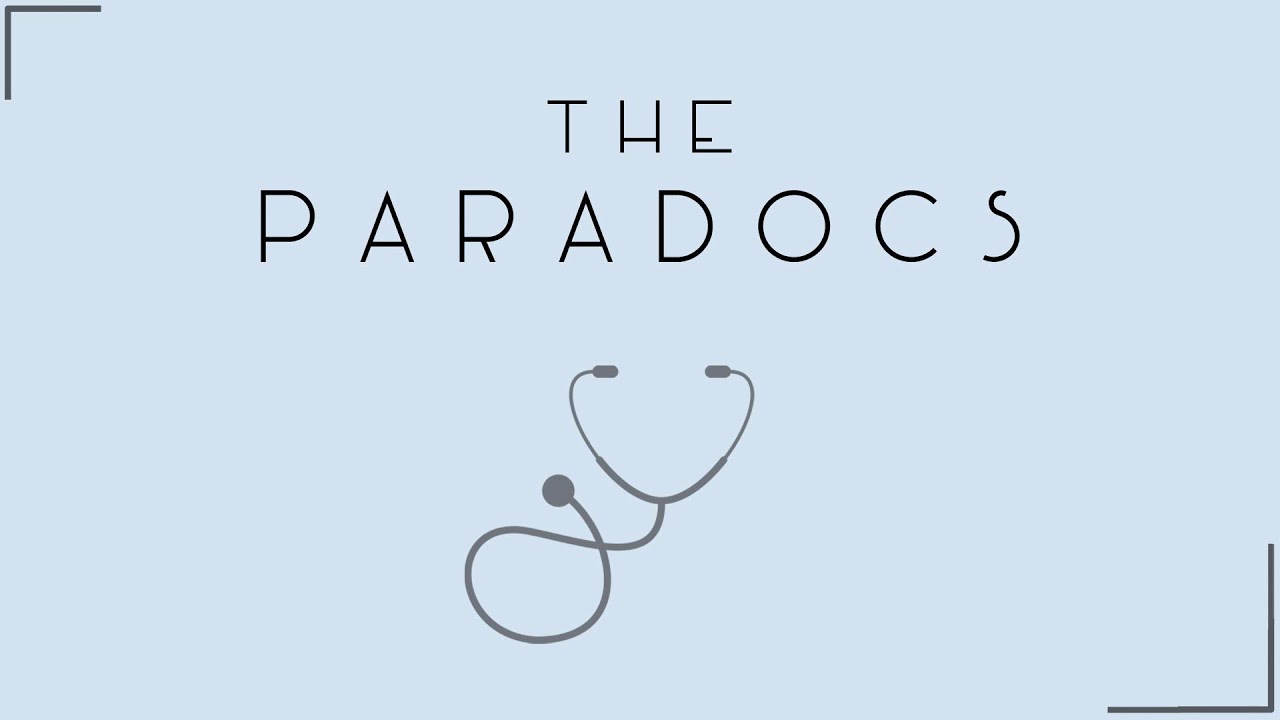 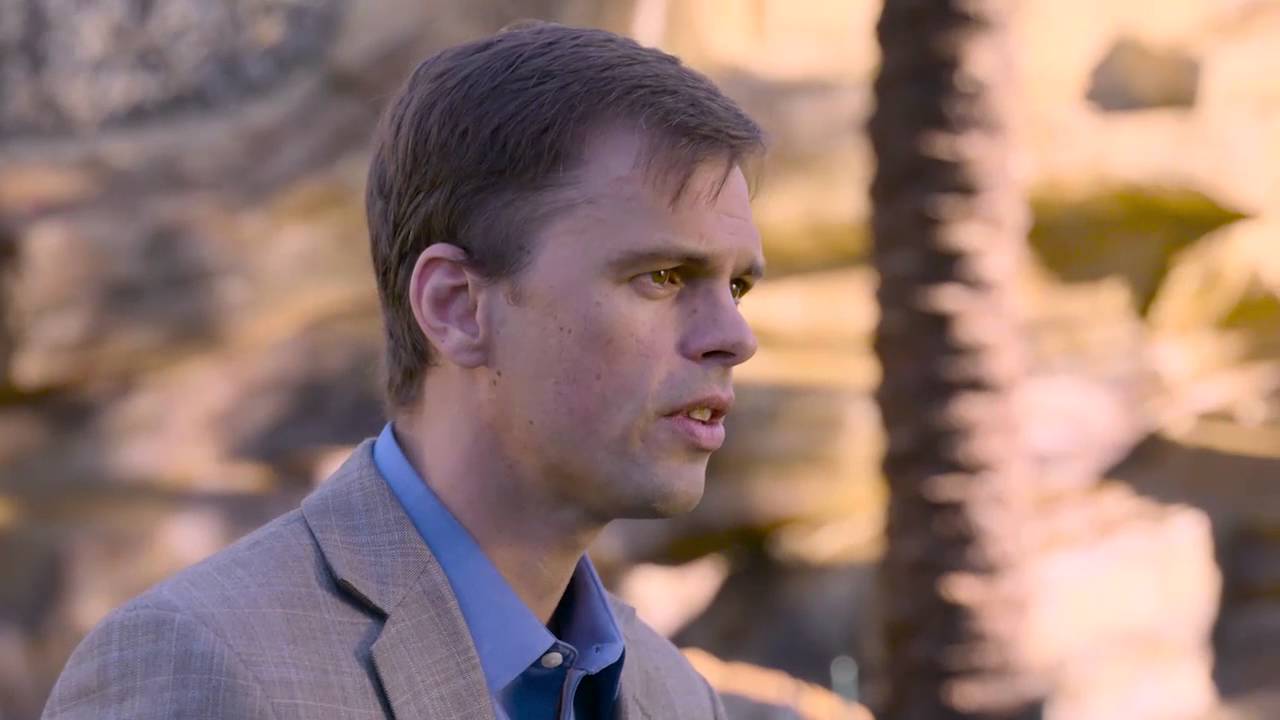 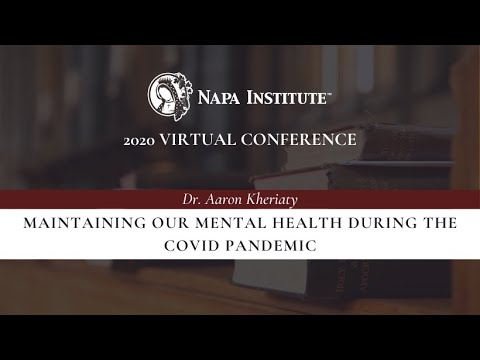 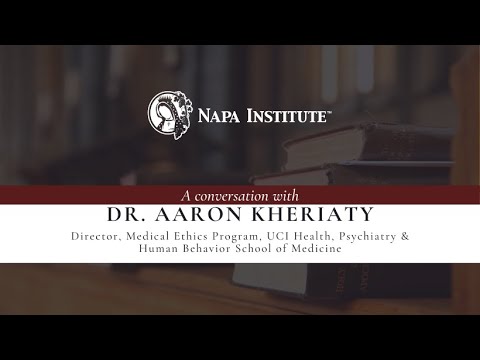 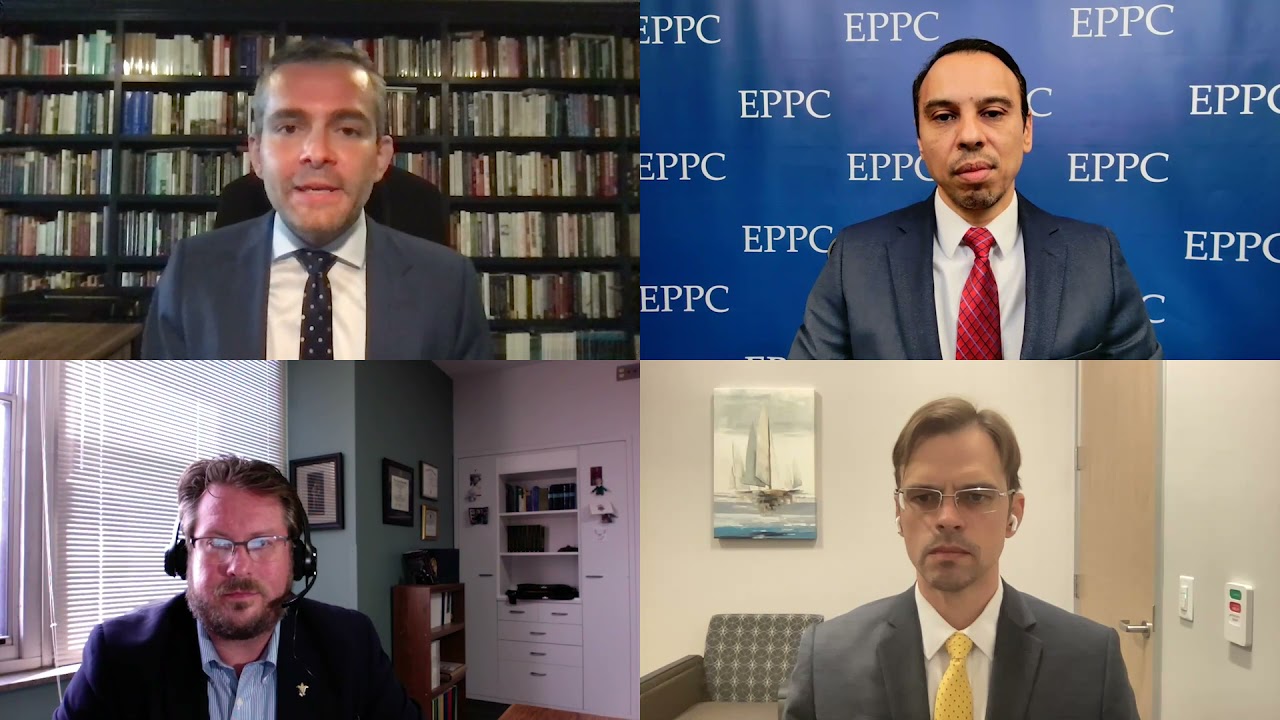