Is there a morally relevant distinction between killing and allowing to die? Many philosophers say that there is not, and further insist that there is no other closely related diff

Morally speaking it may matter a great deal how a death comes about, whether from natural causes, or at the hands of another, for example. Does it matter whether a man was killed o

One form of scepticism about the possibility of moral theory does not deny that there is something describable as ‘the conduct of life’, but it argues that there is no special ethi

If a person's head moves, she may or may not have moved her head, and, if she did move it, she may have actively performed the movement of her head or merely, by doing something el

Is there a moral difference between doing harm and merely allowing harm? If not, there should be no moral objection to active euthanasia in circumstances where passive euthanasia i

By “action” we may understand those doings, whether mental or overt, in which the doer exercises agency – the distinctive capacity to control and direct one's behavior toward ends 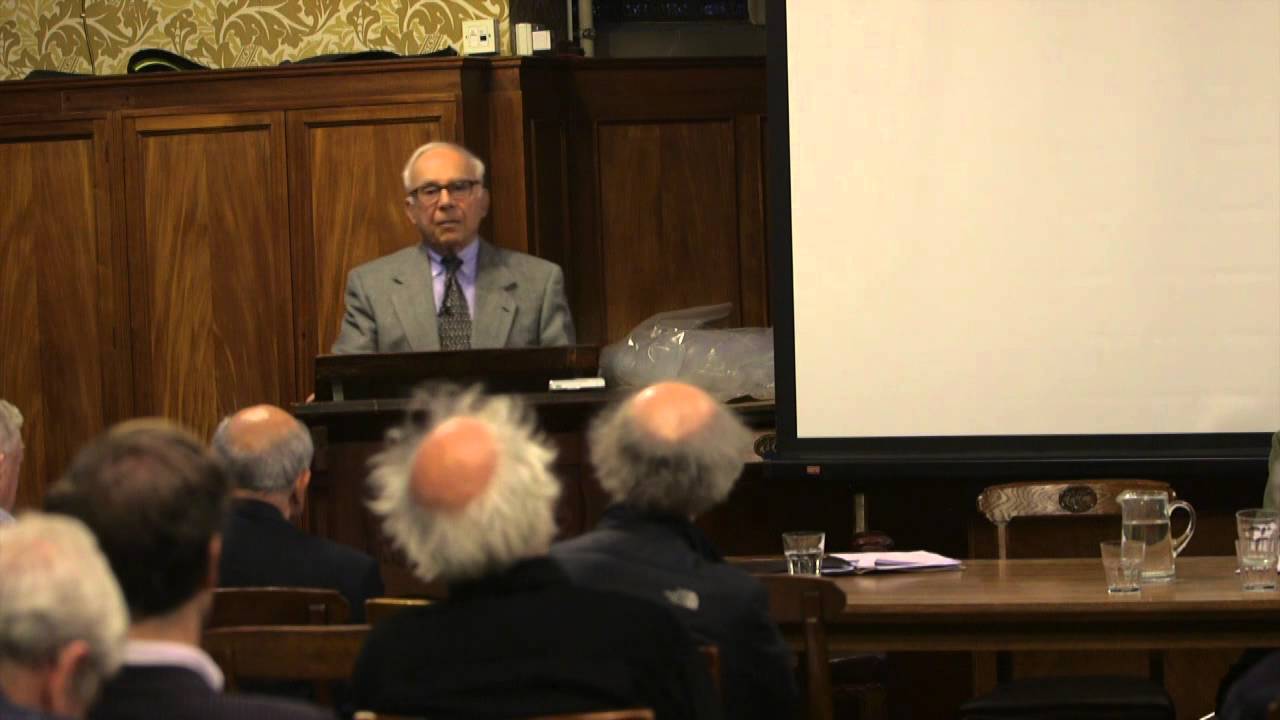 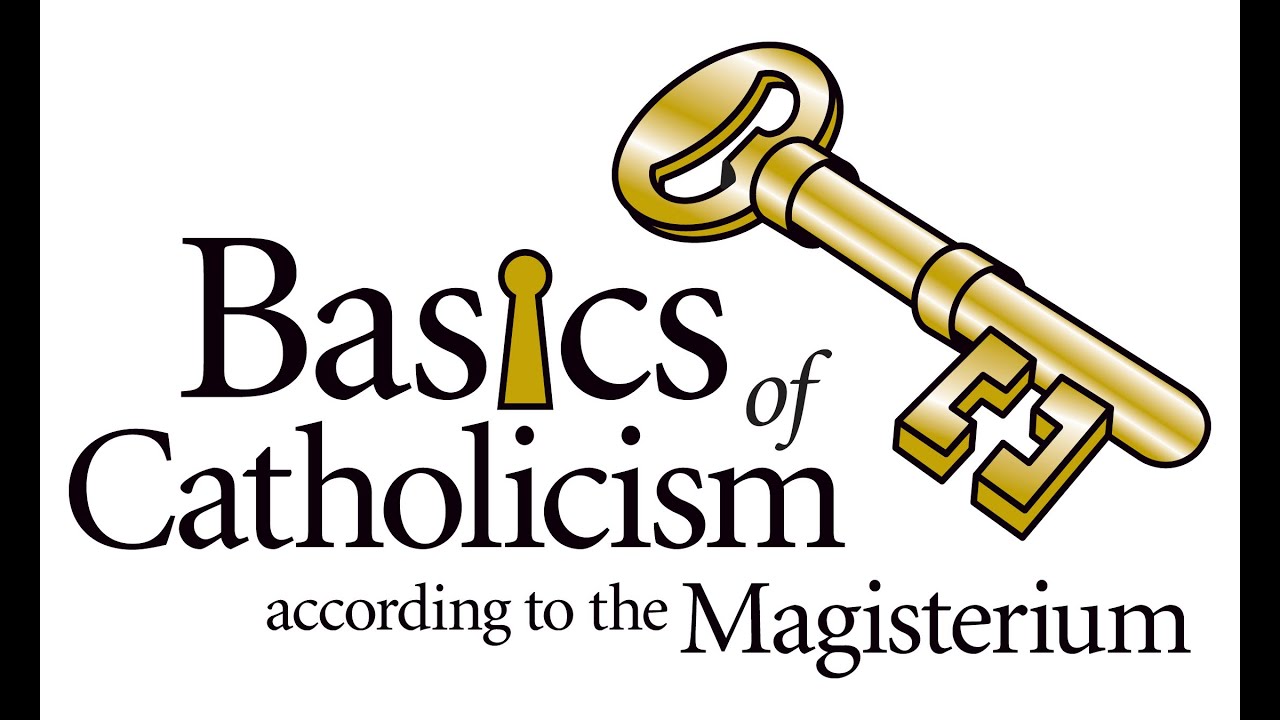 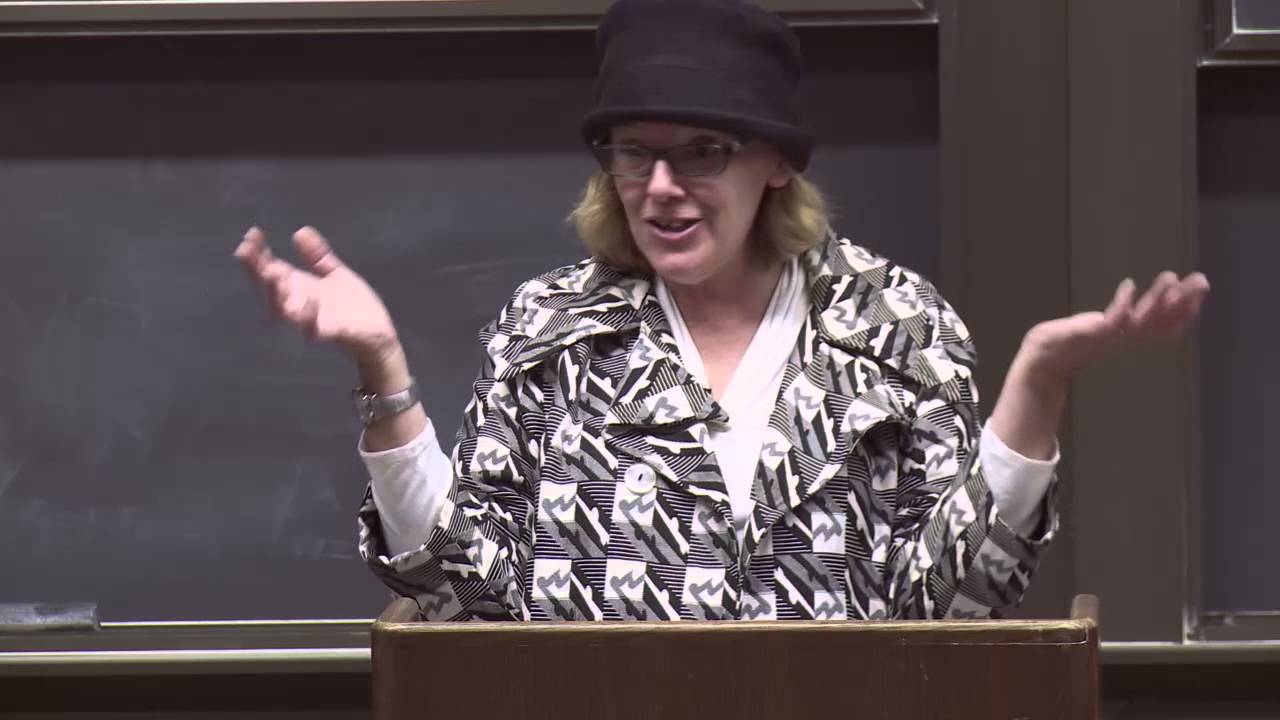 A morally good act requires the goodness of the object, of the end, and of the circumstances together. An evil end corrupts the action, even if the object is good in itself (such a

Catechism of the Catholic Church 08 Dec 1992
http://www.vatican.va/content/john-paul-ii/en/encyclicals/documents/hf_jp-ii_enc
On Certain Fundamental Questions of the Church’s Moral Teaching (

The splendour of truth shines forth in all the works of the Creator and, in a special way, in man, created in the image and likeness of God (cf. Gen 1:26). Truth enlightens man's i

We can distinguish between a) what someone did and b) what they did not do, but on reflection we can also see that the distinction needs to be further refined. Beginning with a), the notion of doing something may itself be further divided into doing something intentionally and voluntarily, doing it intentionally but non-voluntarily, and doing it unintentionally. In the last case we might then say it was not really something I did, reserving the idea of doing for intentional agency, but more usefully we may say there is a difference between meaning to do something and doing it without meaning to, as for example when looking for one’s fallen glasses one steps on them inadvertently. Turning to b) now excluding from it things one did unintentionally, we have again a broad category that needs to be further divided. There are indefinitely (in fact infinitely) many things anyone did not do or is not doing, and this is so unrestricted that there is really no term for it. Among such things, however, are omissions, understood either as intentional withholdings (deciding not to send a message), or as things which one ought to have done but did not intentionally fail to do (forgetting to send a message). The distinctions between acts and omissions (and between wilful, and forgetful or neglectful omissions) is important in ethics and in law. There is a causal difference between 1) giving a drug so as to bring about someone’s death and 2) not giving a drug knowing that without it they will die, but are the act and the omission morally different? Some people think that in general actions are more morally significant than omissions but this may be due to equating it with the distinction intention and inadvertence.