What Harvey Weinstein is accused of is wrong not only because the victims did not consent but also and more importantly because of what he chose. Sex expresses self-gift, which is

Angela Franks 26 Nov 2017
https://churchlifejournal.nd.edu/articles/the-body-as-totem-in-the-asexual-revol
The Body as Totem in the Asexual Revolution

Angela Franks 21 Jan 2021
https://www.academia.edu/38799171/End_less_and_Self_Referential_Desire_Toward_an
End-less and Self-Referential Desire Toward an Understanding of C

s postlapsarian sexual desire primarily altruistic or disordered? This paper utilizes the resources in the thought of St. Thomas Aquinas and in the contemporary magisterium to argu

Margaret Sanger's Eugenic Legacy: The Control of Female Fertility
Angela Franks 2005
Contraception and Catholicism: What the Church Teaches and Why
Angela Franks 2013
View All
https://www.angelafranks.com/blog/2016/11/12/affirmation-of-the-churchs-teaching
Affirmation of the Church's Teaching on the Gift of the Sexuality

Scholarly support for the Church’s teachings on the gift of sexuality, on marriage, and on contraception has burgeoned in recent decades. Moreover, institutes and programs supporti

Angela Franks 14 Nov 2016
https://www.academia.edu/44710014/Deleuze_Balthasar_and_John_Paul_II_on_the_Aest
Deleuze, Balthasar, and John Paul II on the Aesthetics of the Bod

Is the body a grid or a window? For Gilles Deleuze, as for most post-structuralists, the body does not express the person but rather functions as a surface upon which desire writes 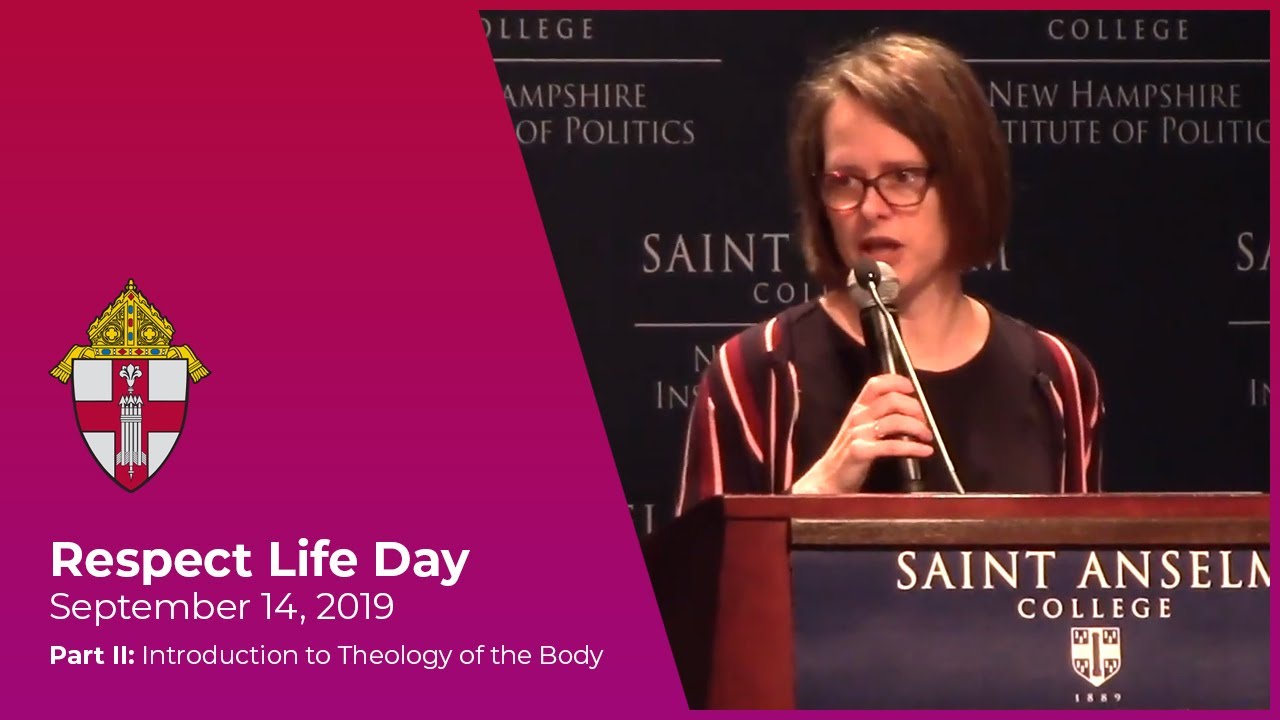 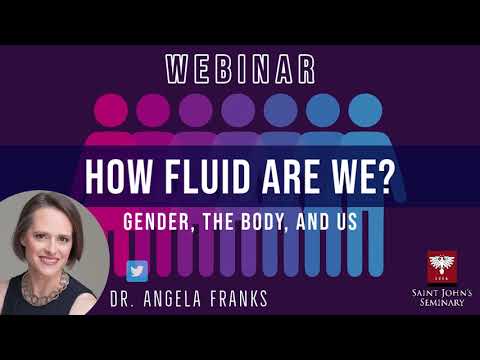 Angela Franks is Professor of Theology at the Theological Institute for the New Evangelization at St John’s Seminary in Boston.