About 77 results found (0.14 seconds)
https://www.communio-icr.com/files/Fisher36-2.pdf
HIV and Condoms Within Marriage

To modern ears 'co-operation in evil' may sound like a rather sinister and abstract a subject. In fact, I would suggest, it is very much the everyday problem of the doctor and nurs

In a world ablaze with headlines about cloning, over-the-counter abortifacients, resource shortages in hospitals, withdrawal of feeding from the unconscious, and umpteen other prob

The story of the death of Saul, the first king of Israel, is related in the books of Samuel. Saul was badly wounded in battle by a Philistine arrow. Afraid of being tortured and hu

Reason and experience show that euthanasia can't be made safe, because no law can prevent abuse in this area. In places like Holland and Belgium the numbers being medically killed

Many advocates of euthanasia, such as another fellow-Australian, the controversial philosopher Peter Singer, are of the view that some lives are so wretched, and personal autonomy 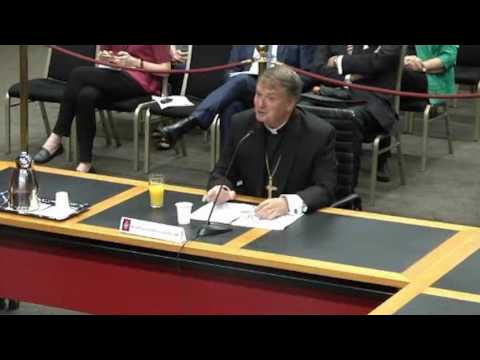 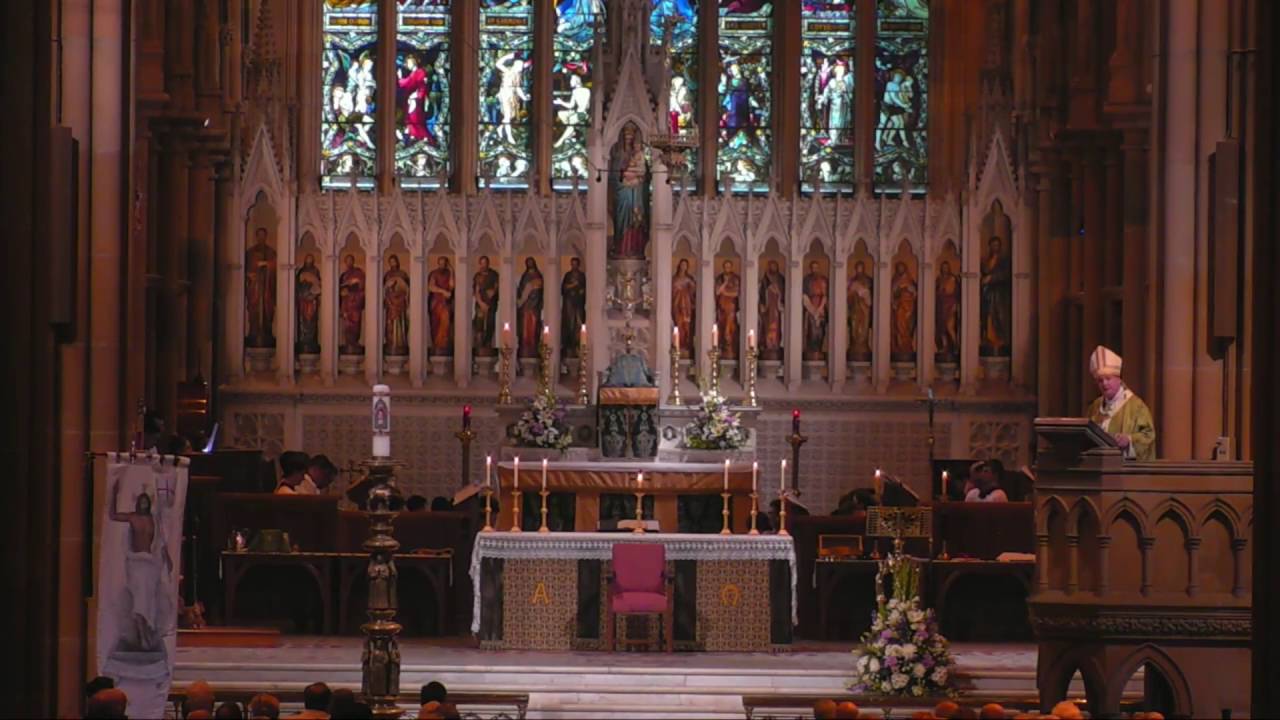 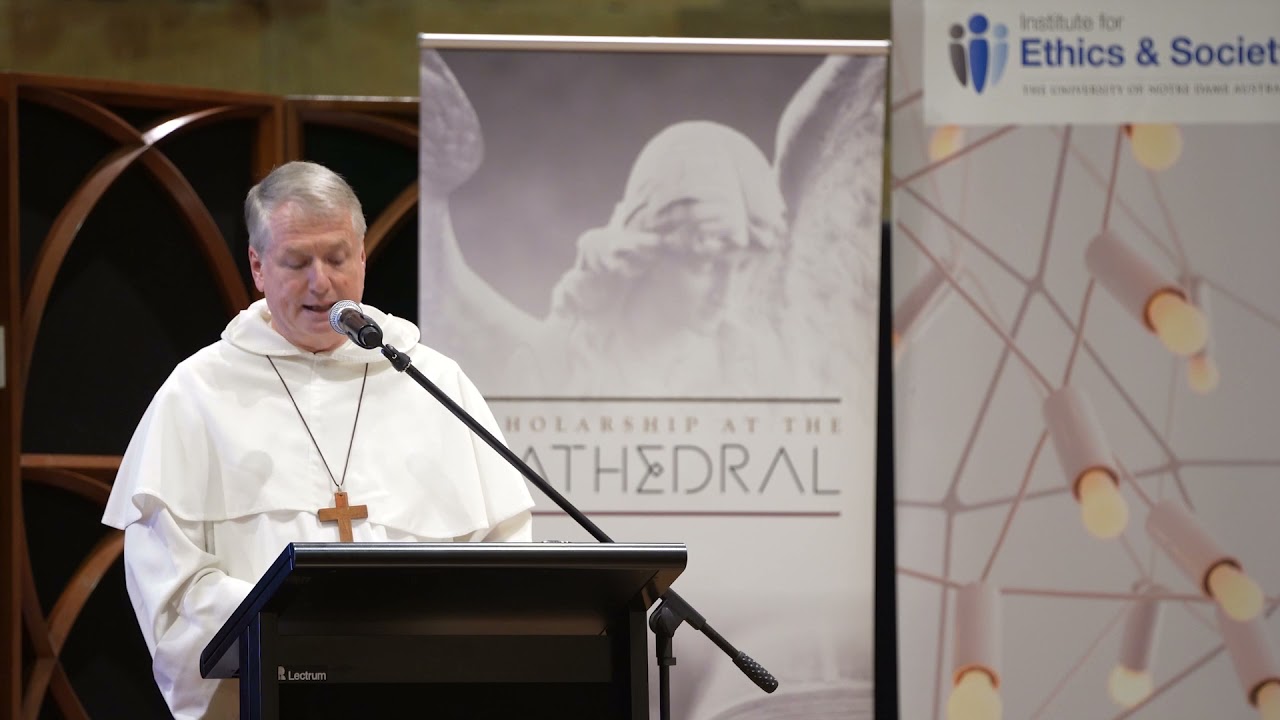 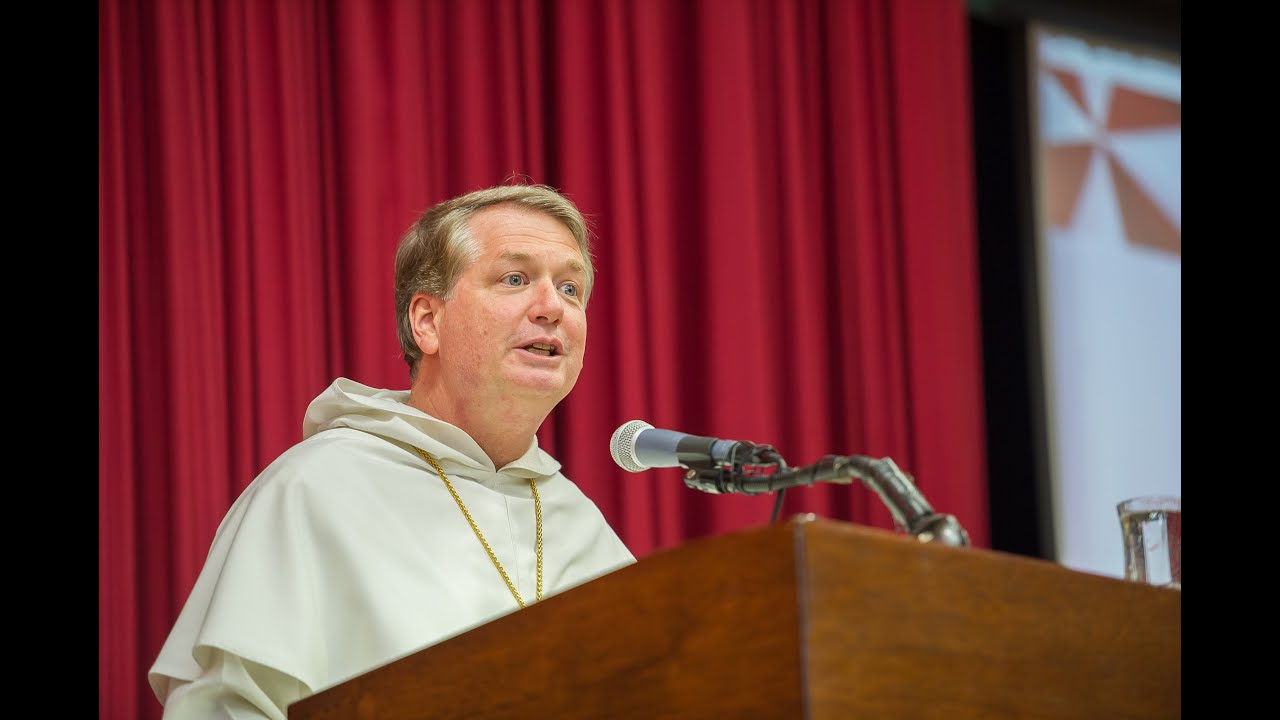 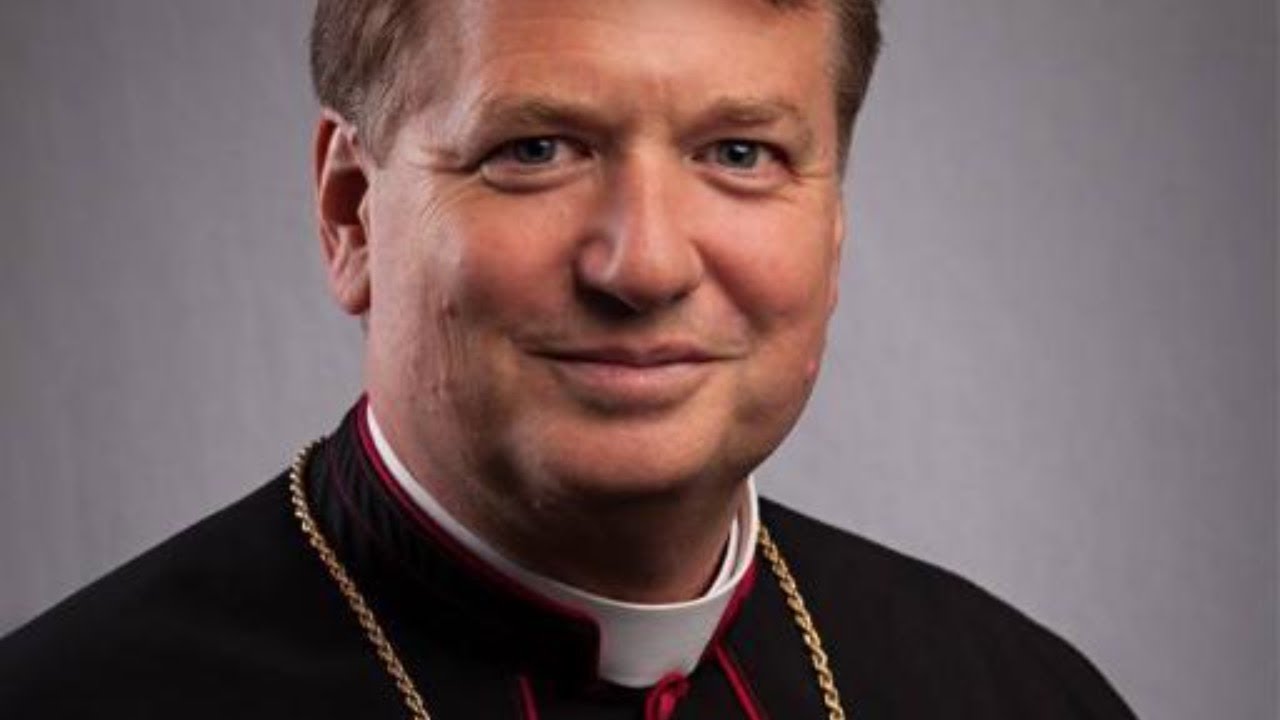 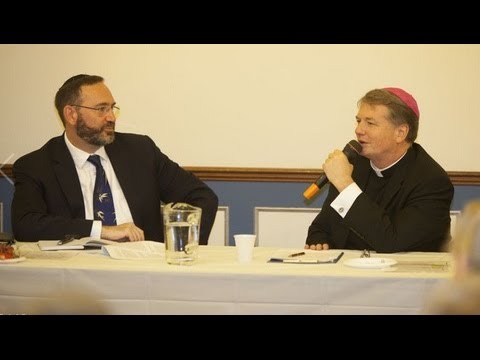 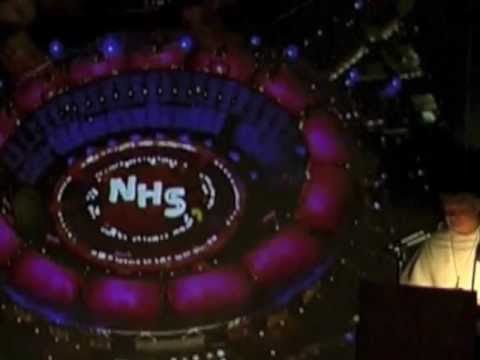 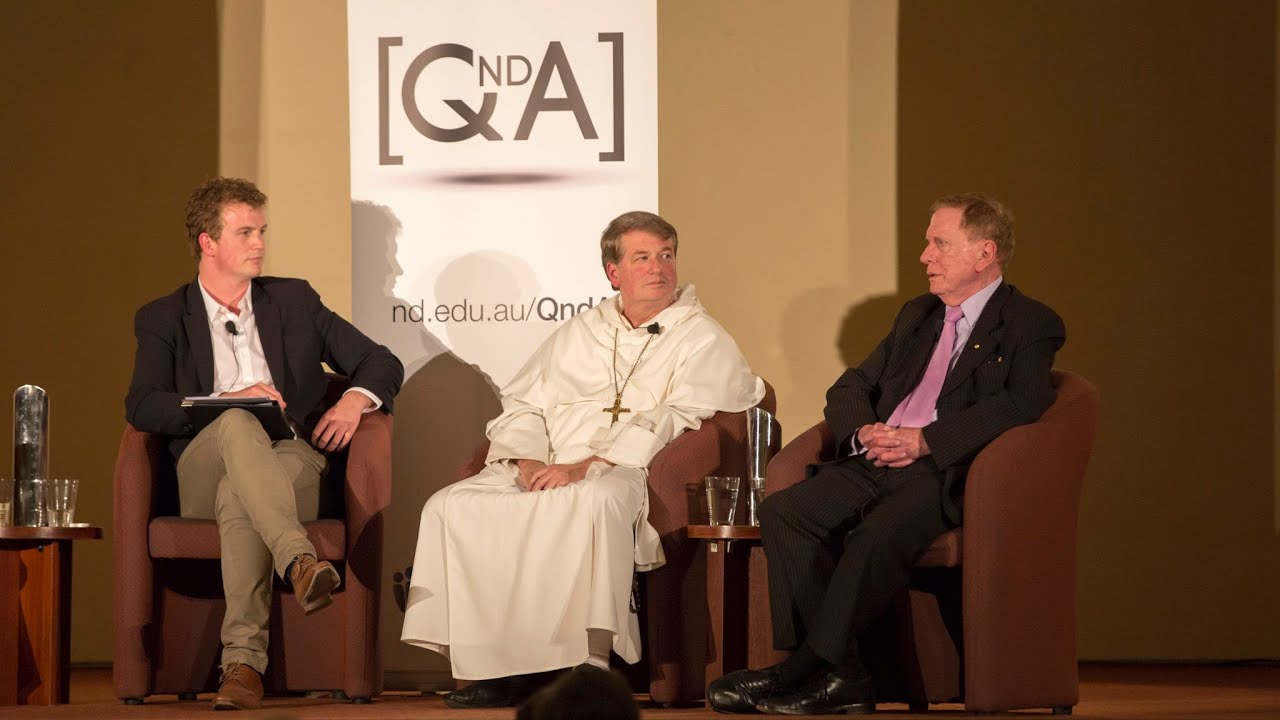 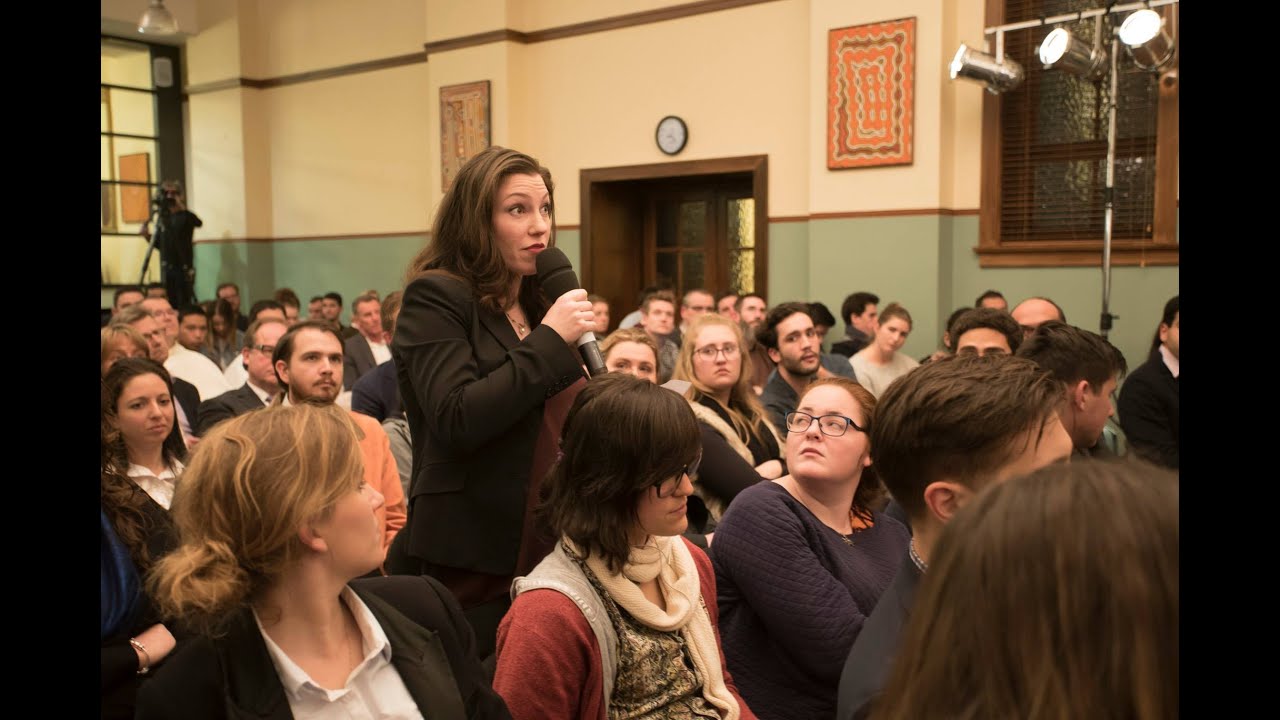 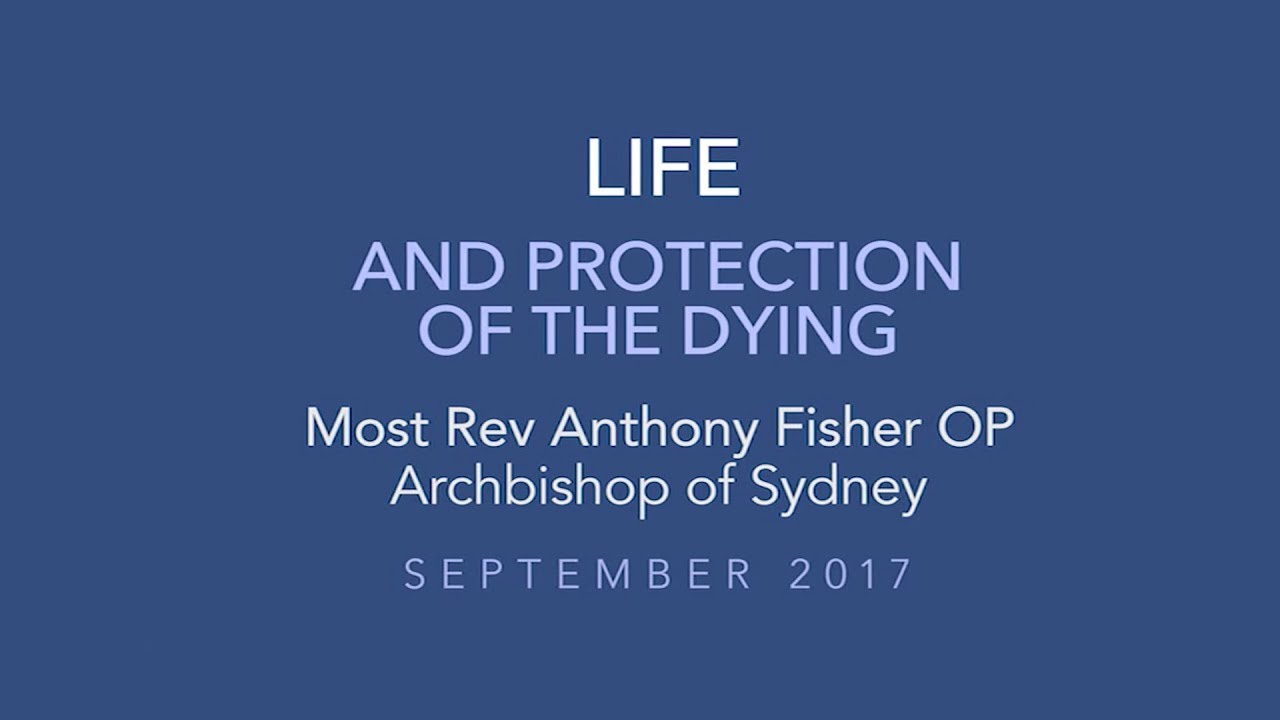 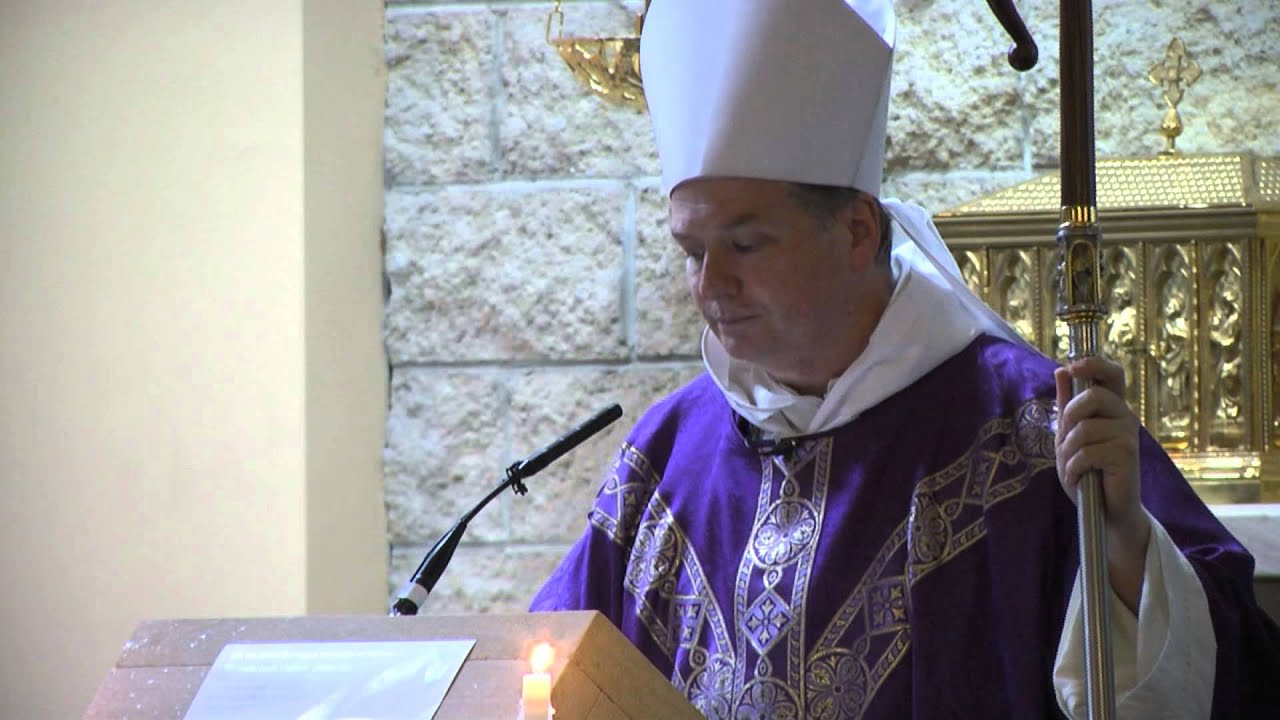 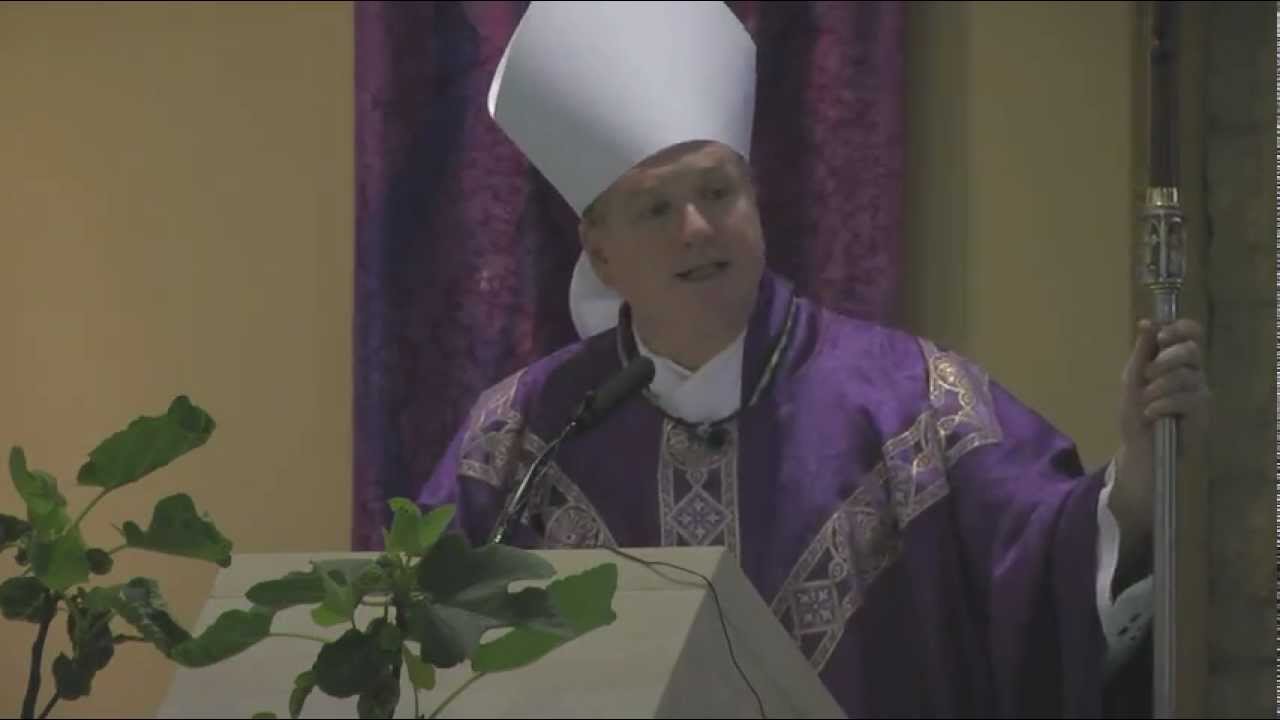 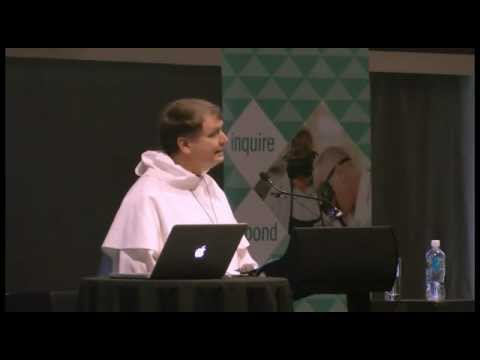 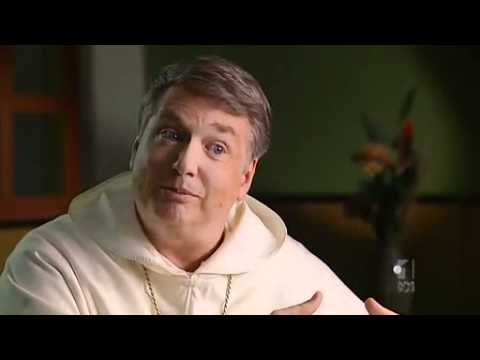 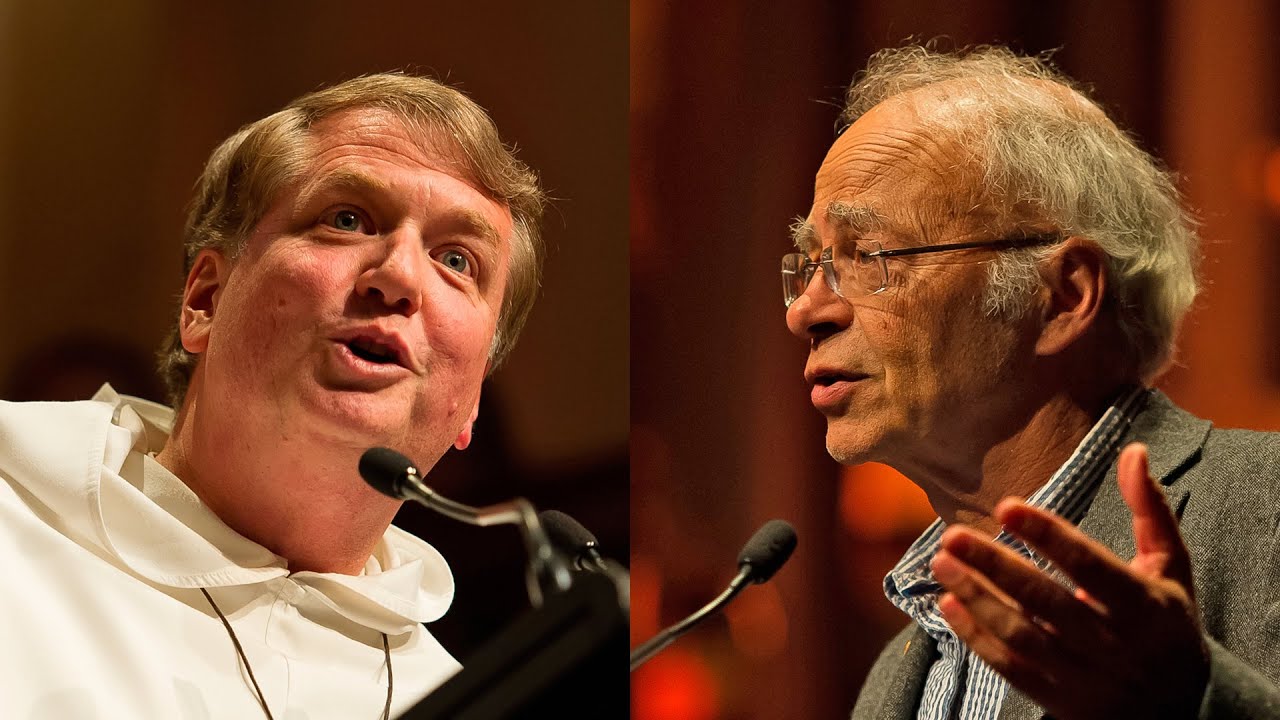 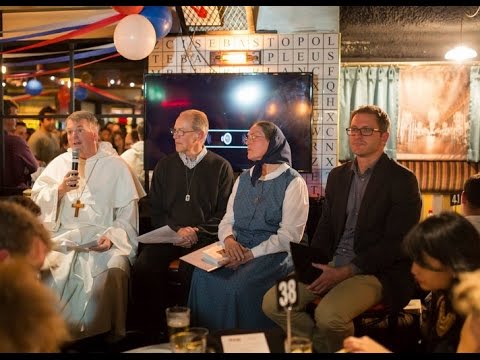 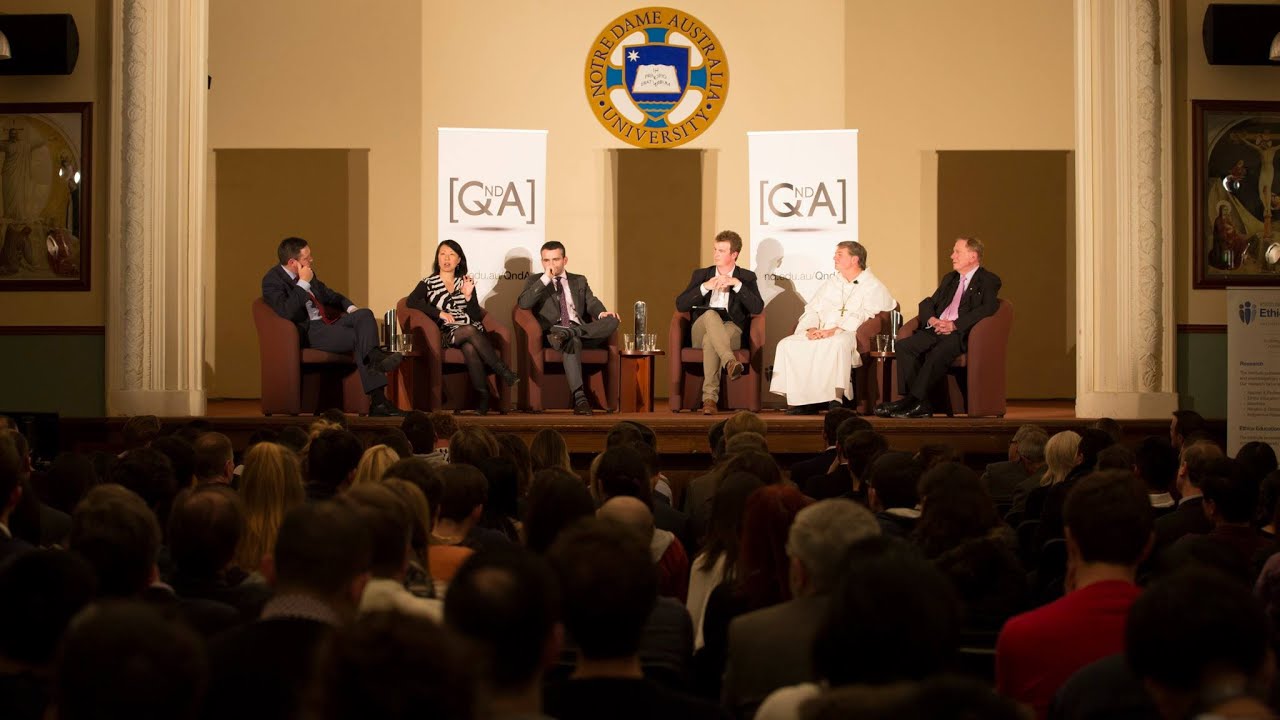 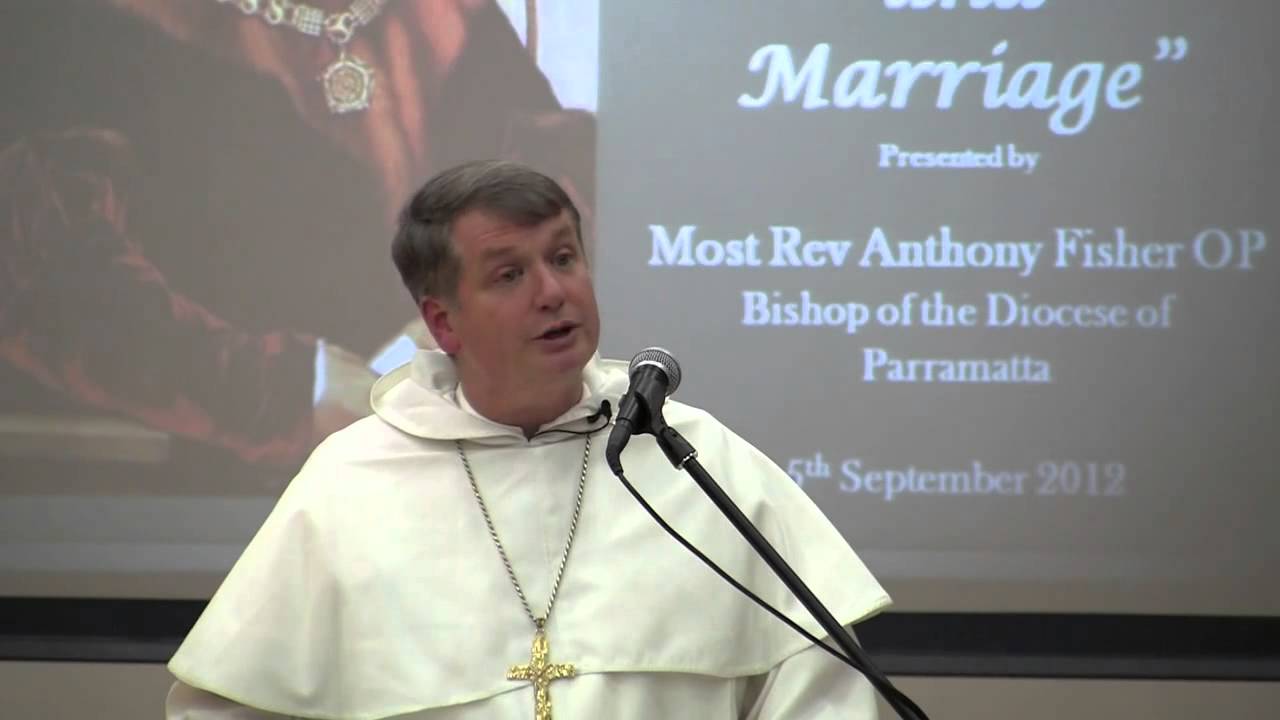 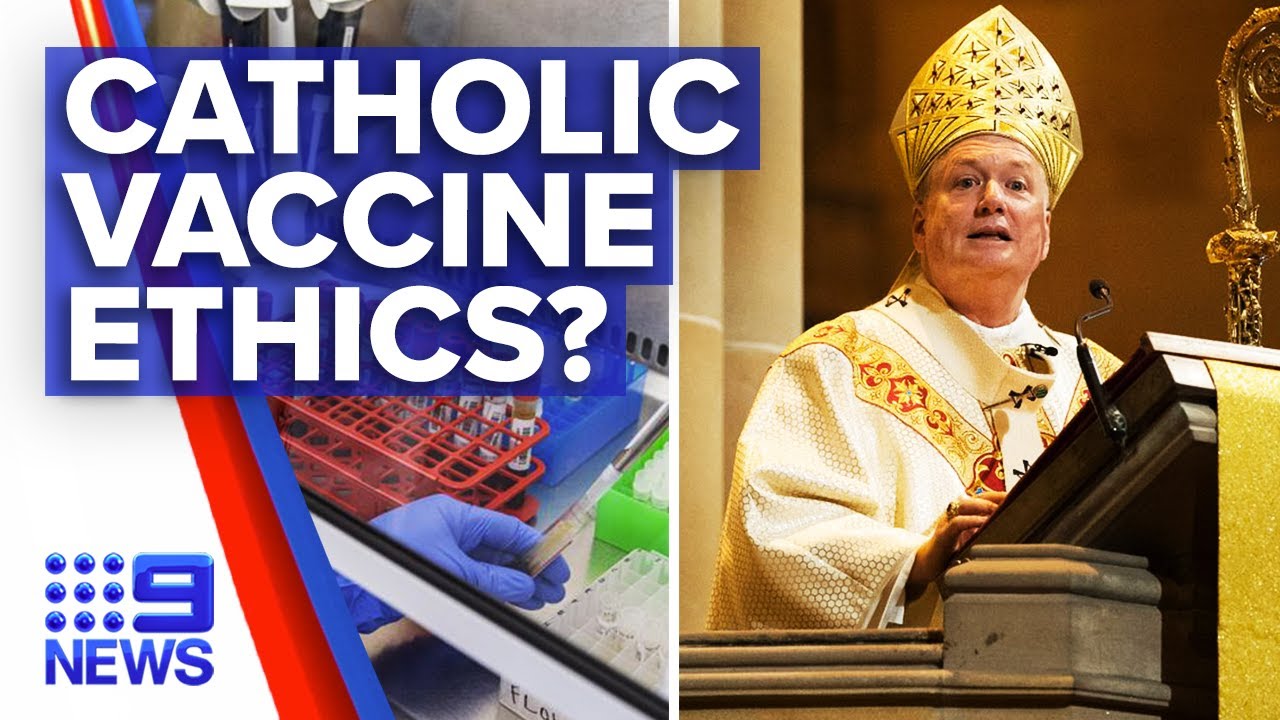 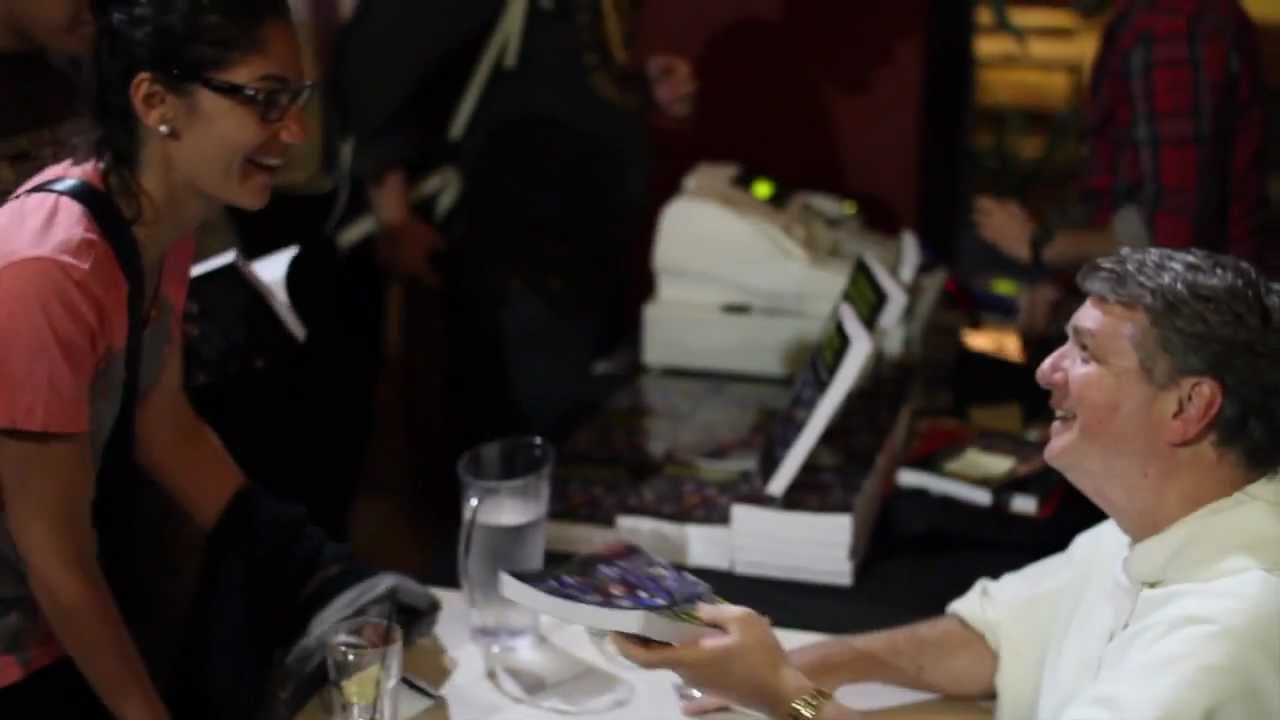 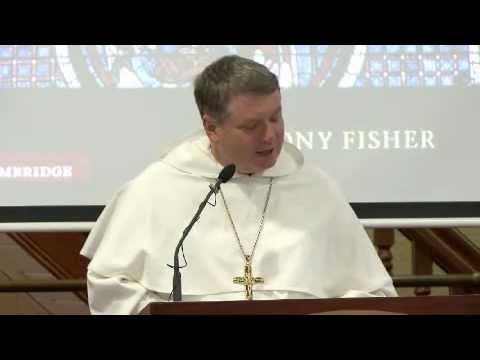 https://www.catholicweekly.com.au/how-to-vote-let-christ-be-your-guide/
How To Vote: Let Christ be your Guide

It’s election time. With the federal election just around the corner, we all have to decide whom to vote for. This is not always an easy decision, but it is a very important respon

Archbishop Anthony Fisher OP is the 9th Archbishop of Sydney and is a member of the Congregation for the Doctrine of the Faith.