This essay draws upon observations made by Elizabeth Anscombe regarding, respectively, the mutual need of scientific theory and philosophical analysis, the manner in which human ra

Although they are often grouped together in comparison with nondualist theories, Plato’s soul–body dualism, and Descartes’ mind–body dualism, are fundamentally different. The doctr

For the Greeks, the soul is what gives life to the body. Plato thought of it as a thing separate from the body. A human living on earth consists of two parts, soul and body. The so

The question of the reality of the soul and its distinction from the body is among the most important problems of philosophy, for with it is bound up the doctrine of a future life

Natural law theorists contend that every human being has full moral worth and is a subject of rights. In debates about abortion, embryo-destructive research, euthanasia, and other 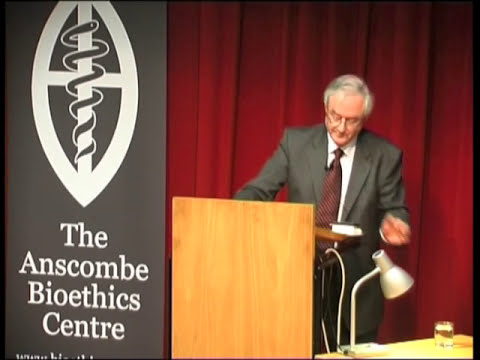 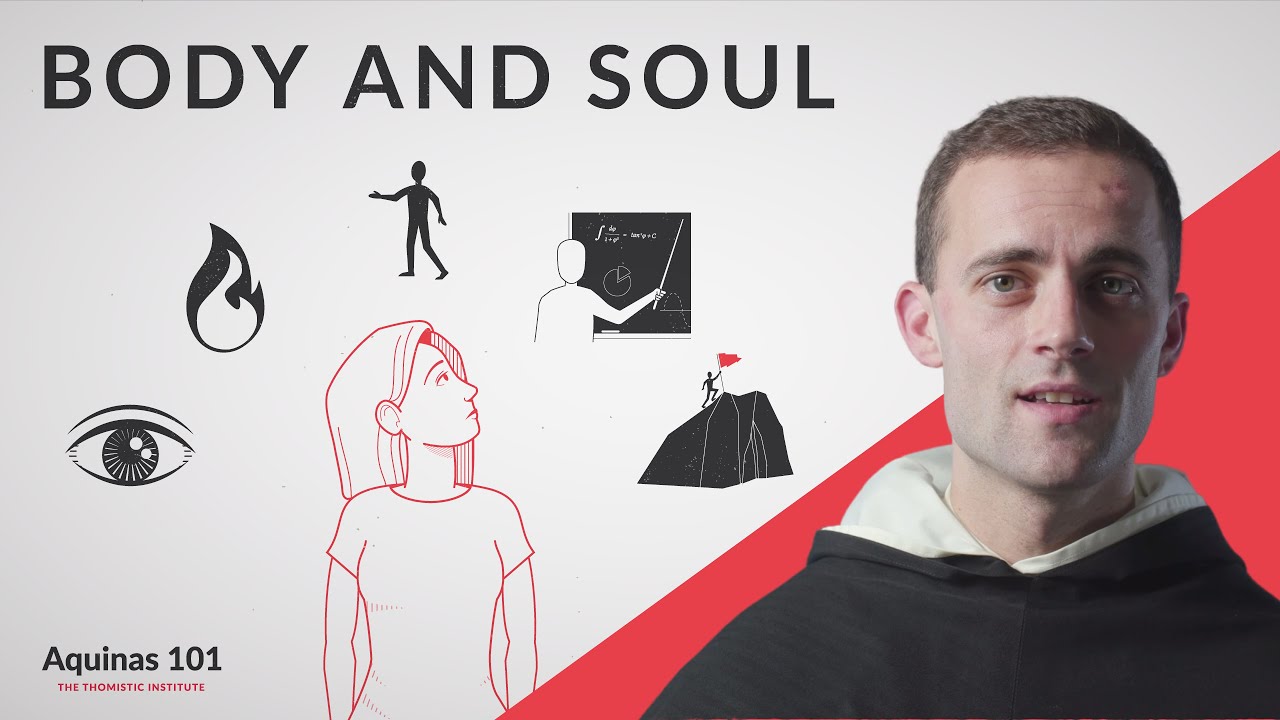 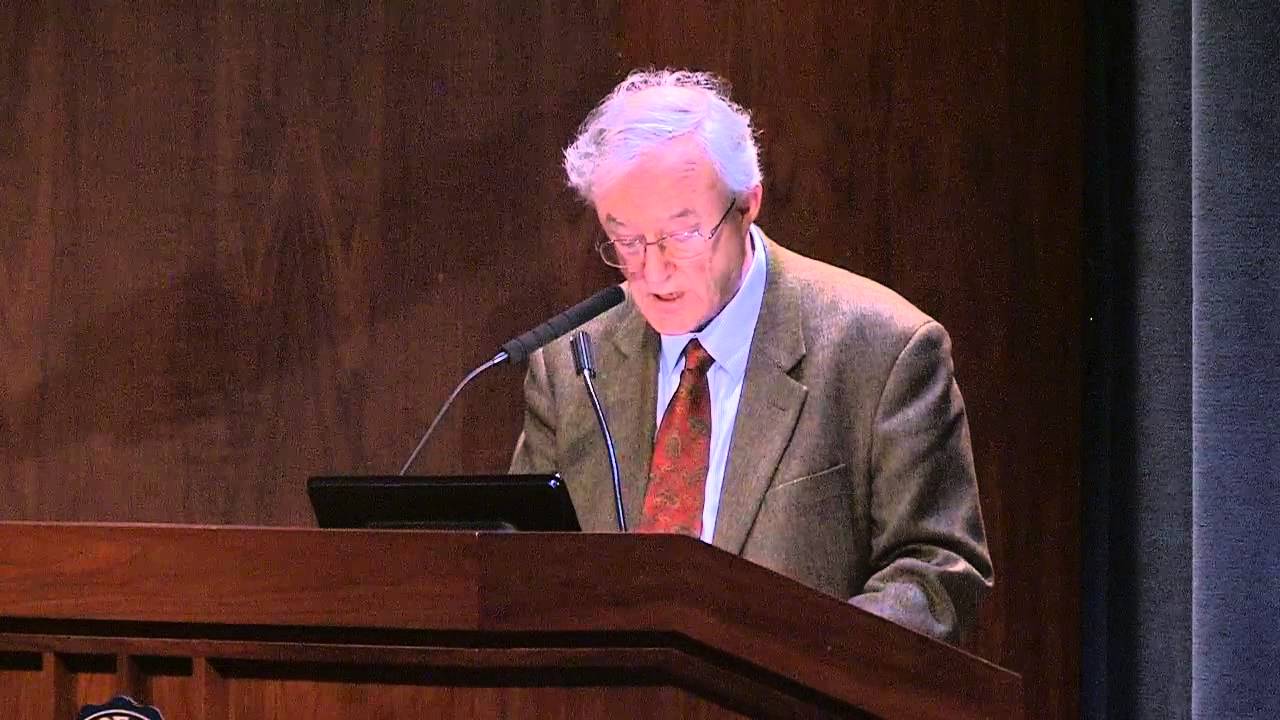 Is It Safe to Talk About Bodies and Souls?
John Finnis 04 Jun 2014
John Finnis 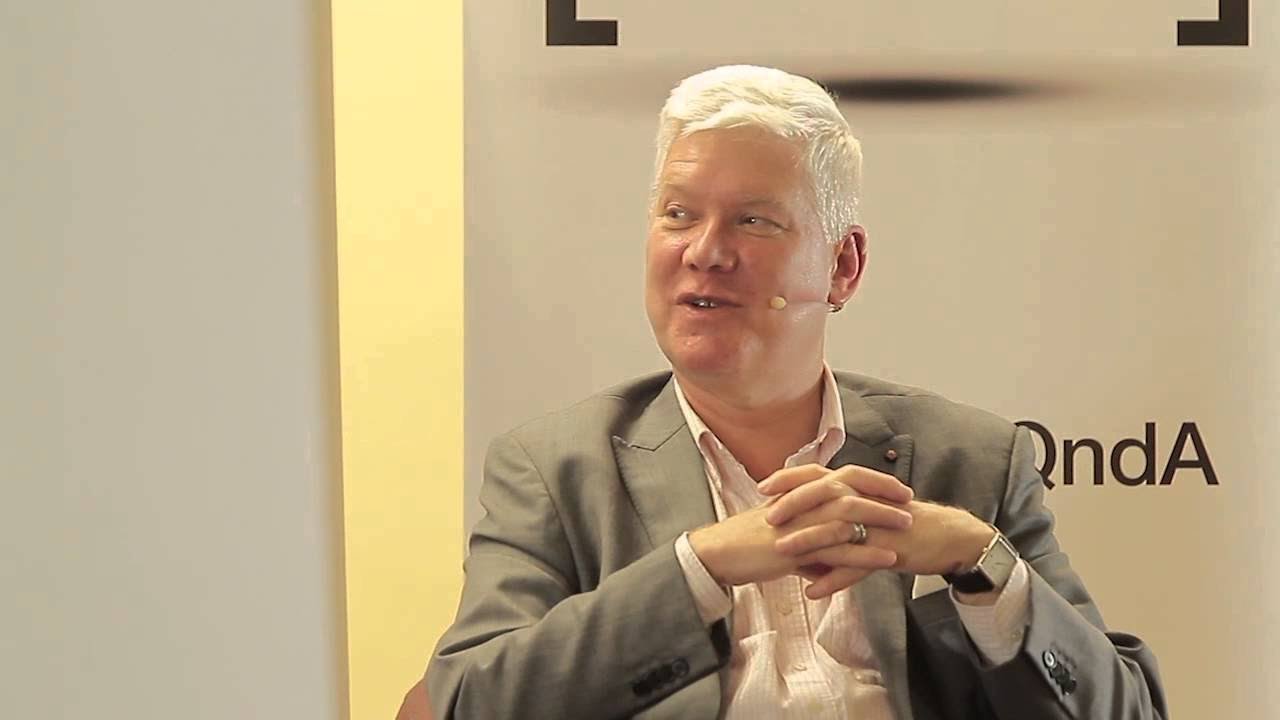 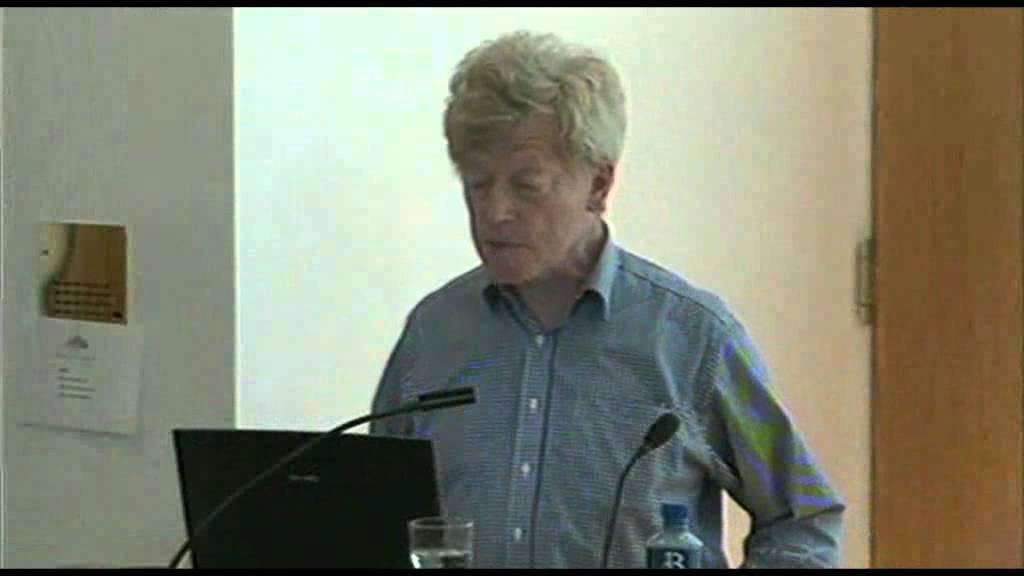 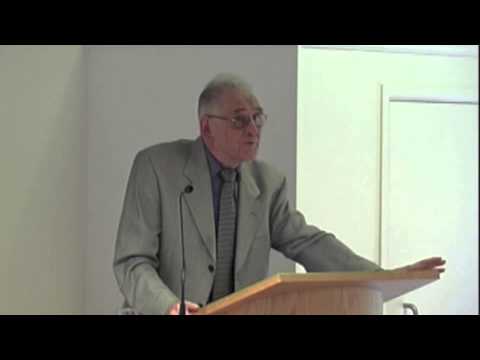 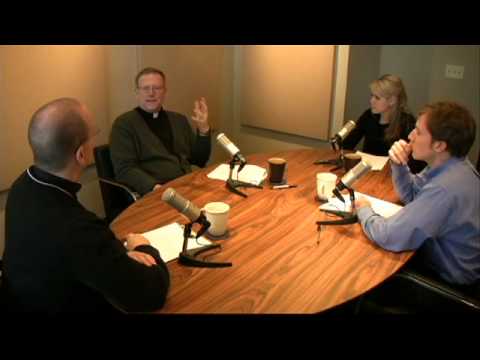 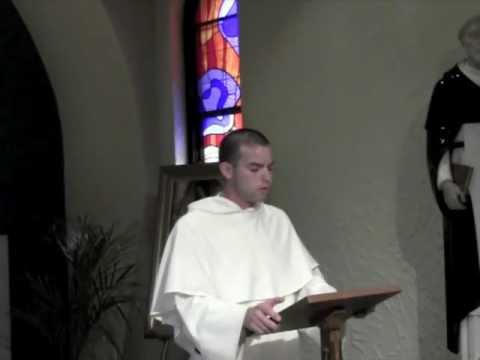 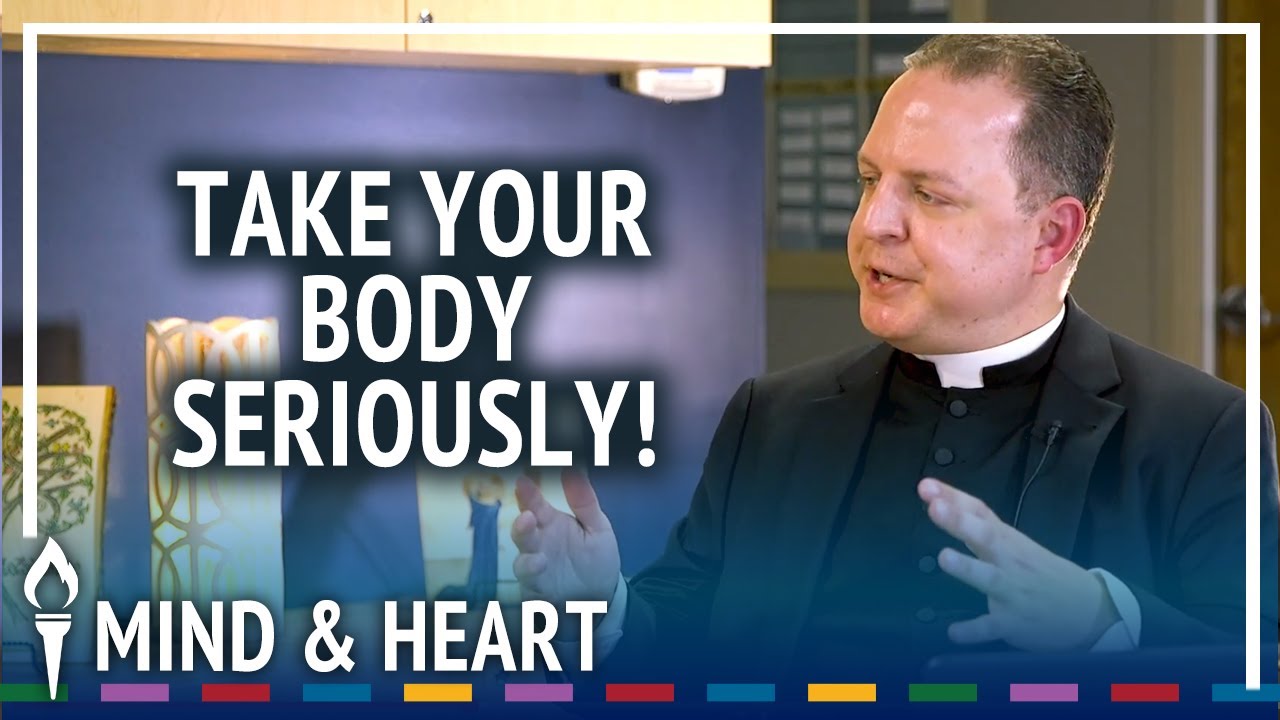 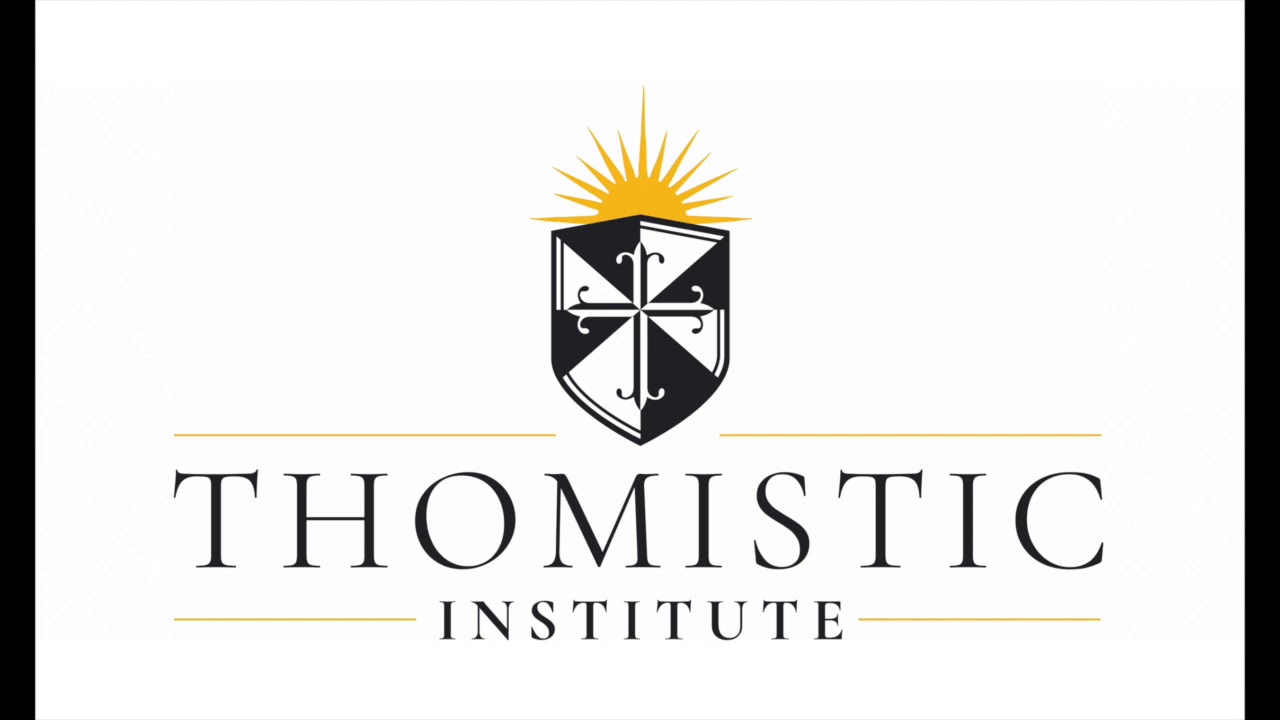 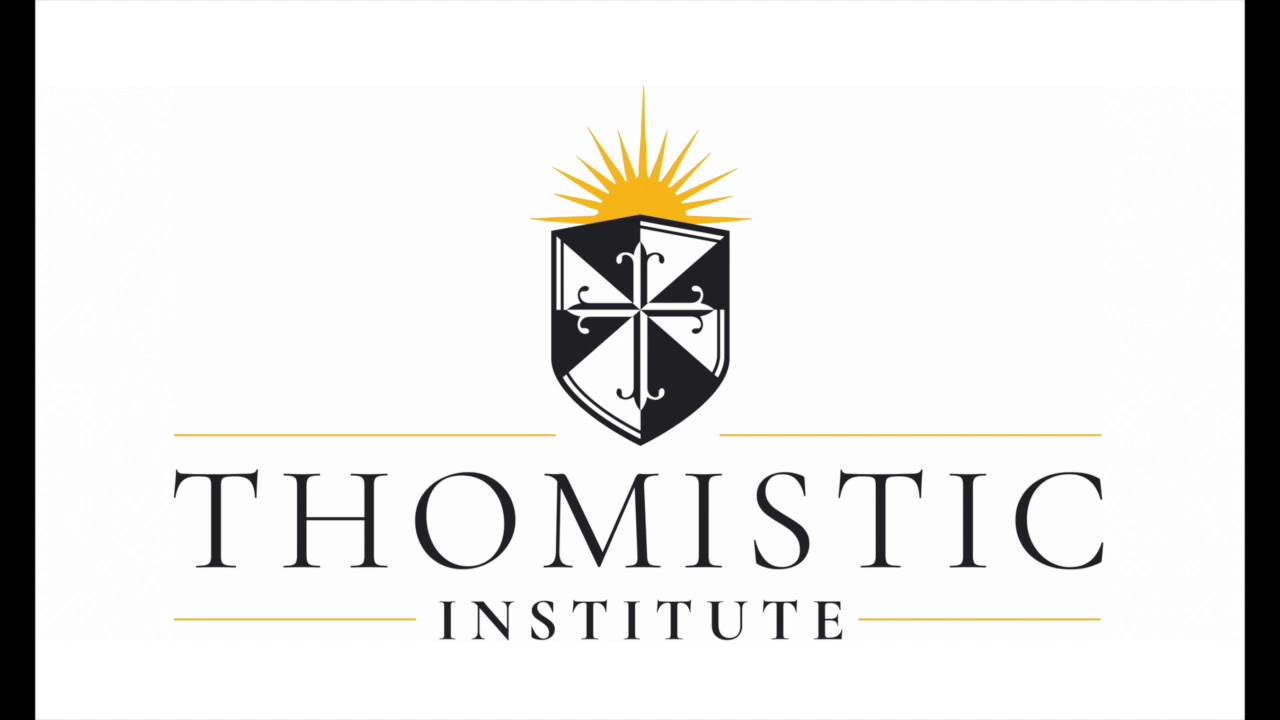 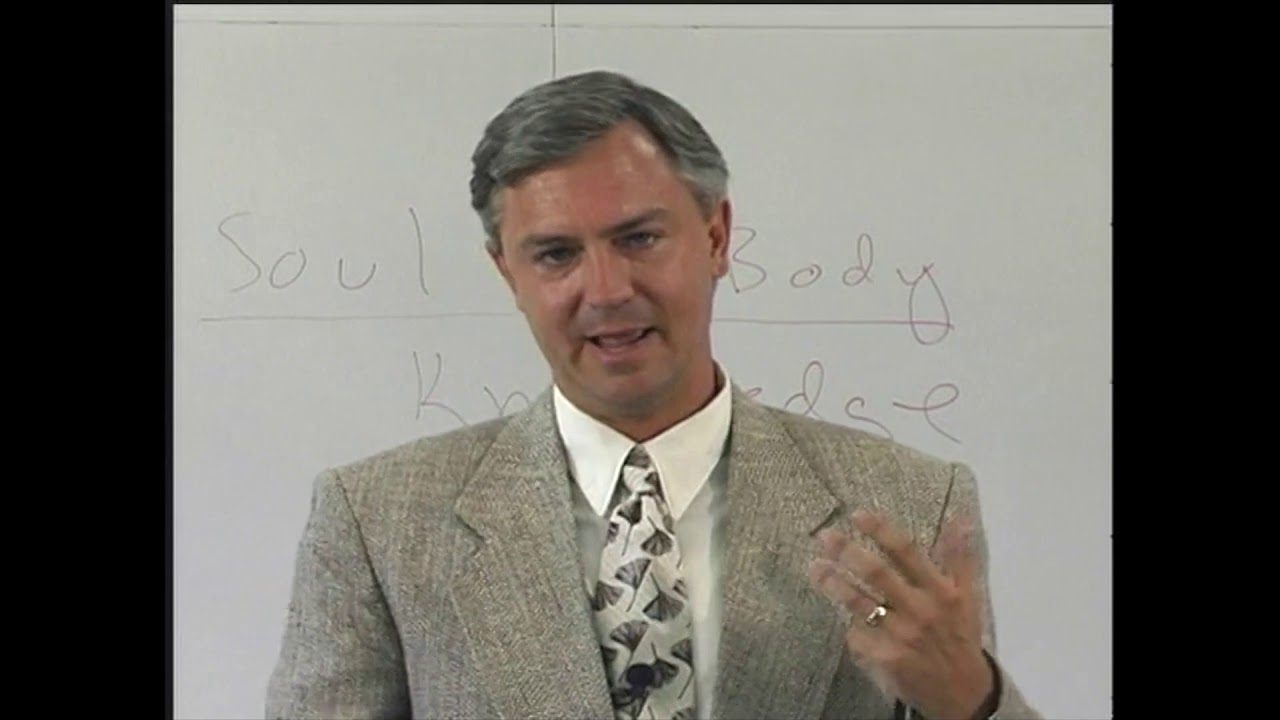 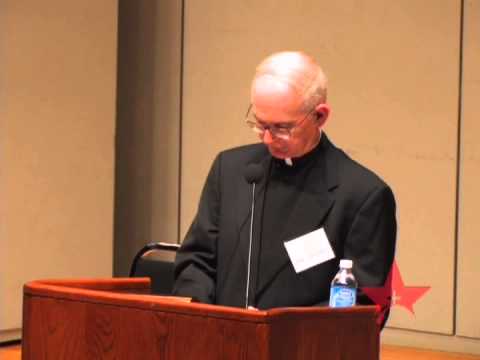 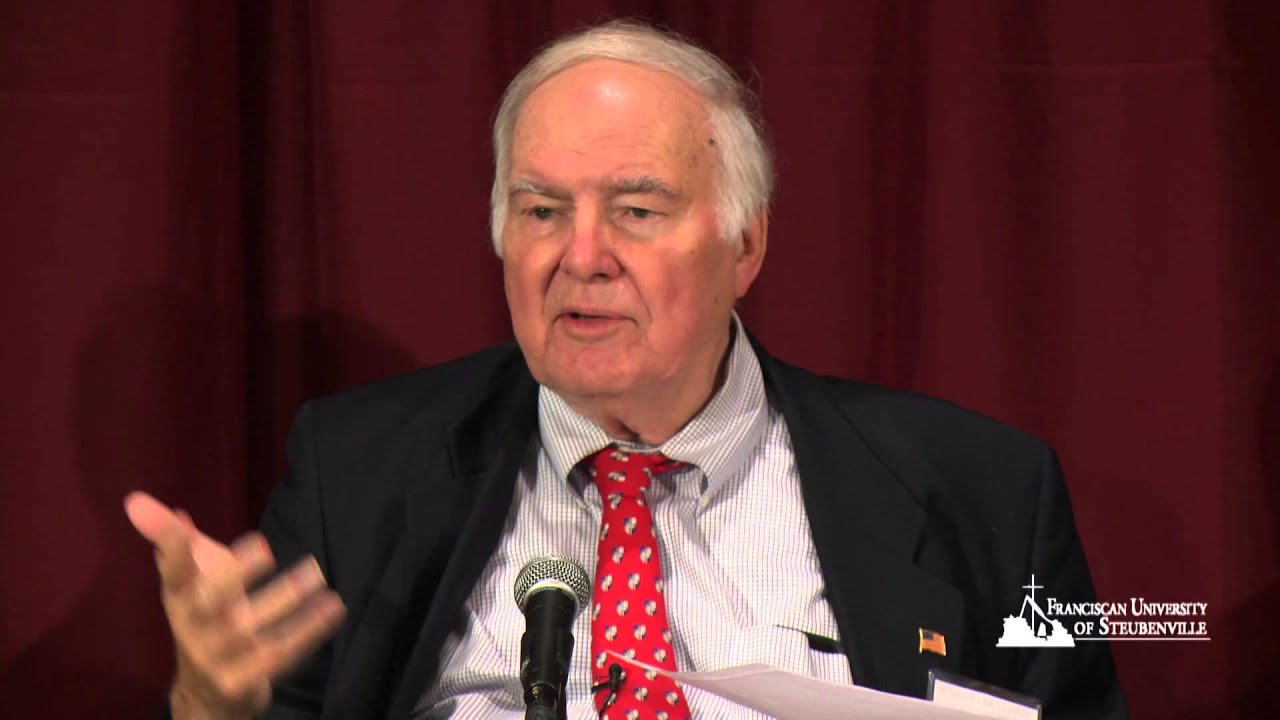 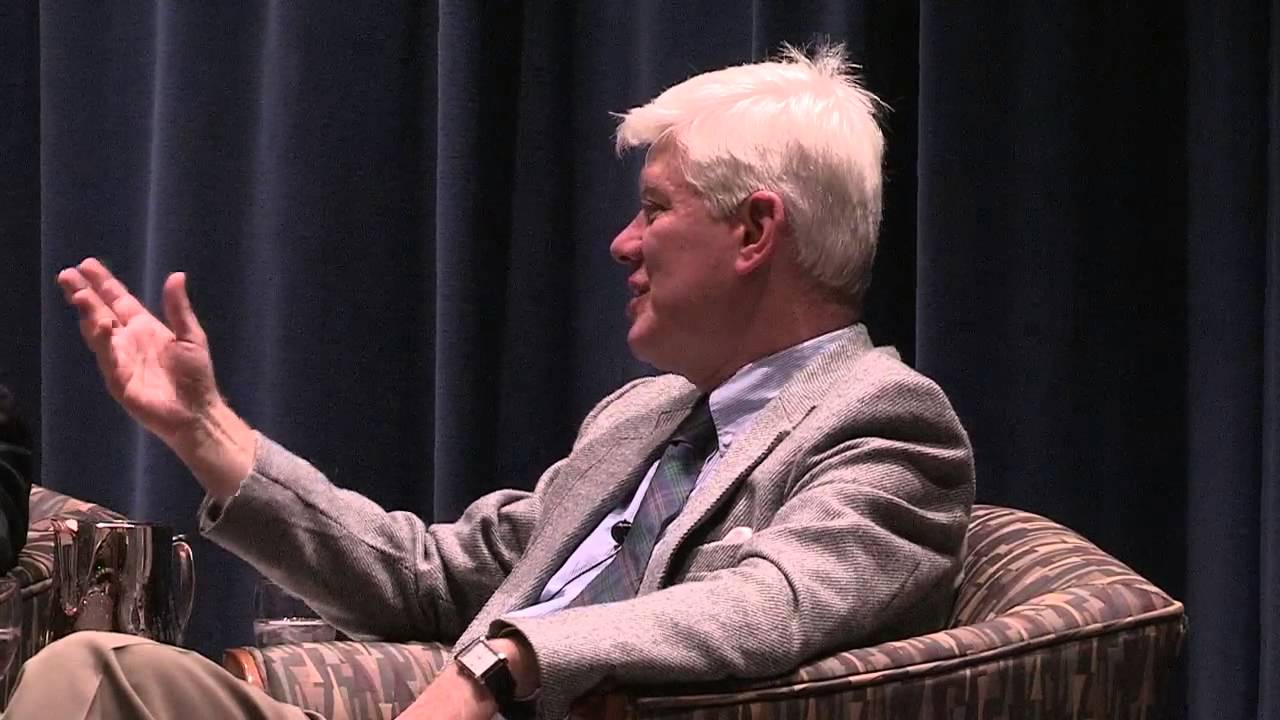 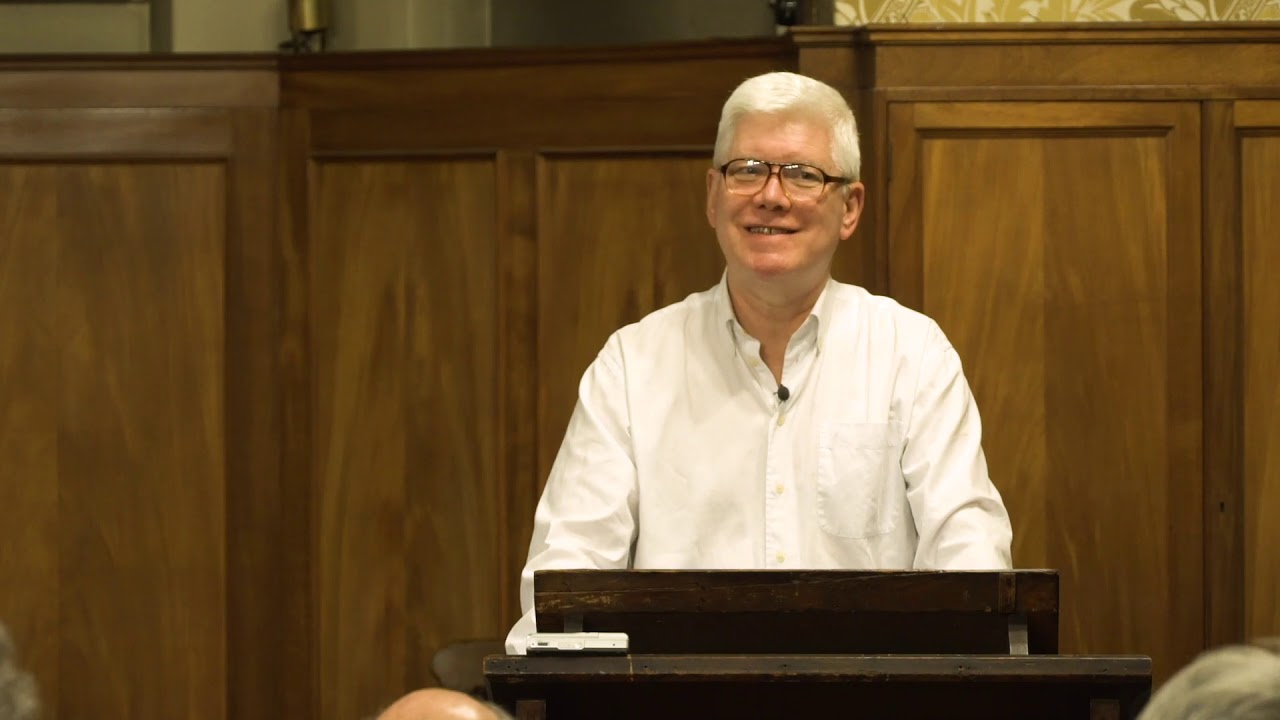 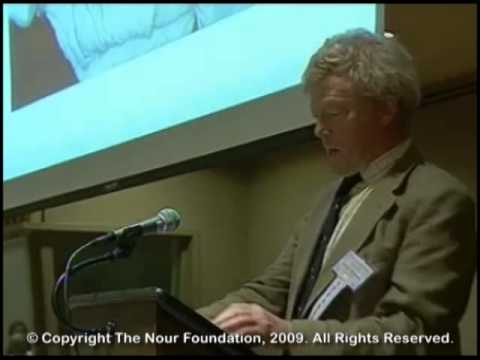 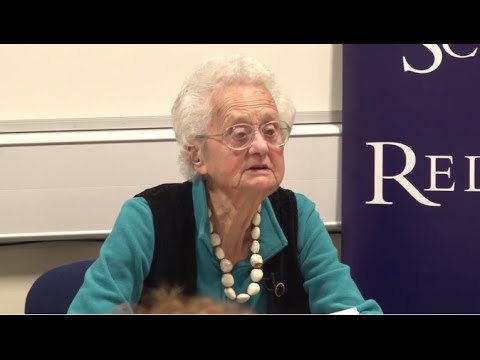 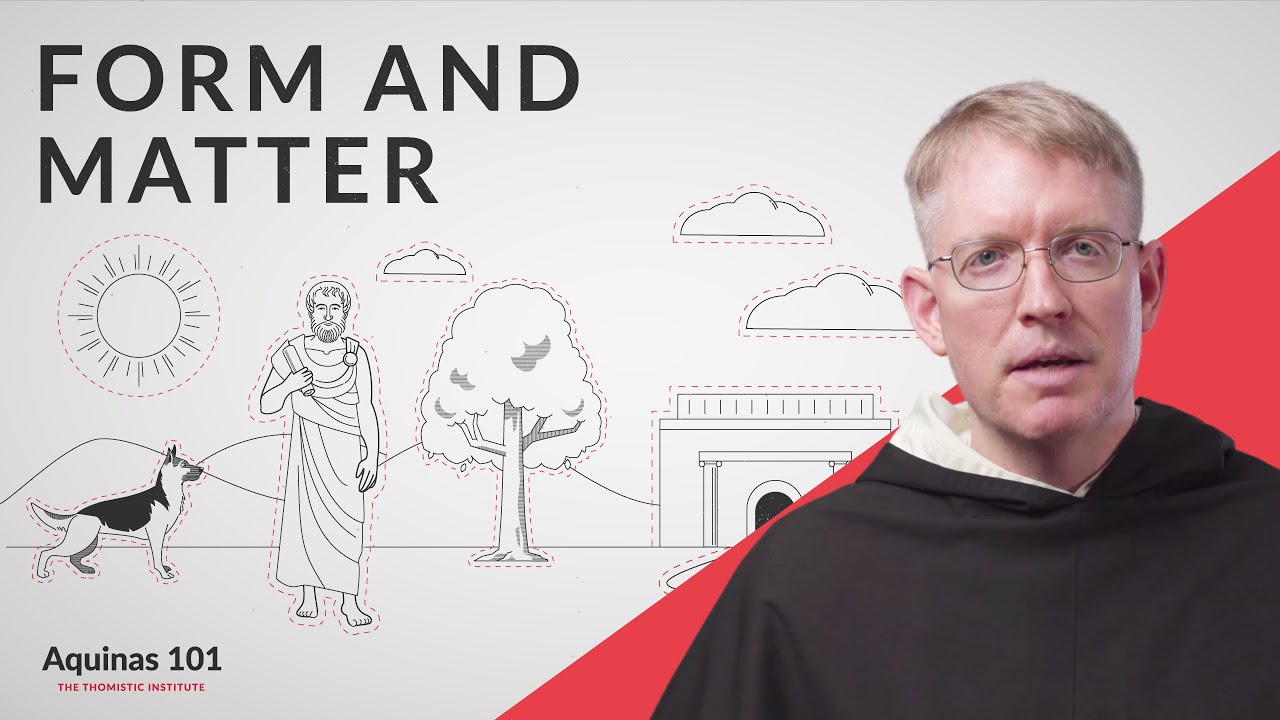 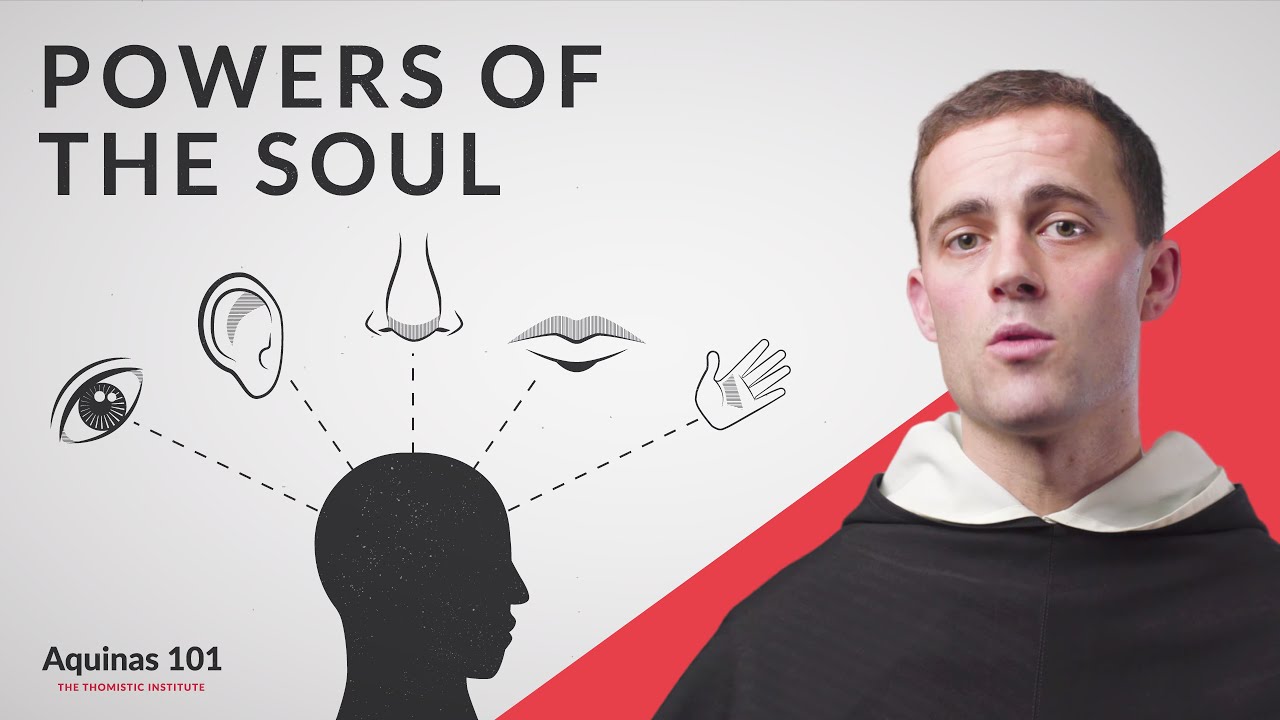 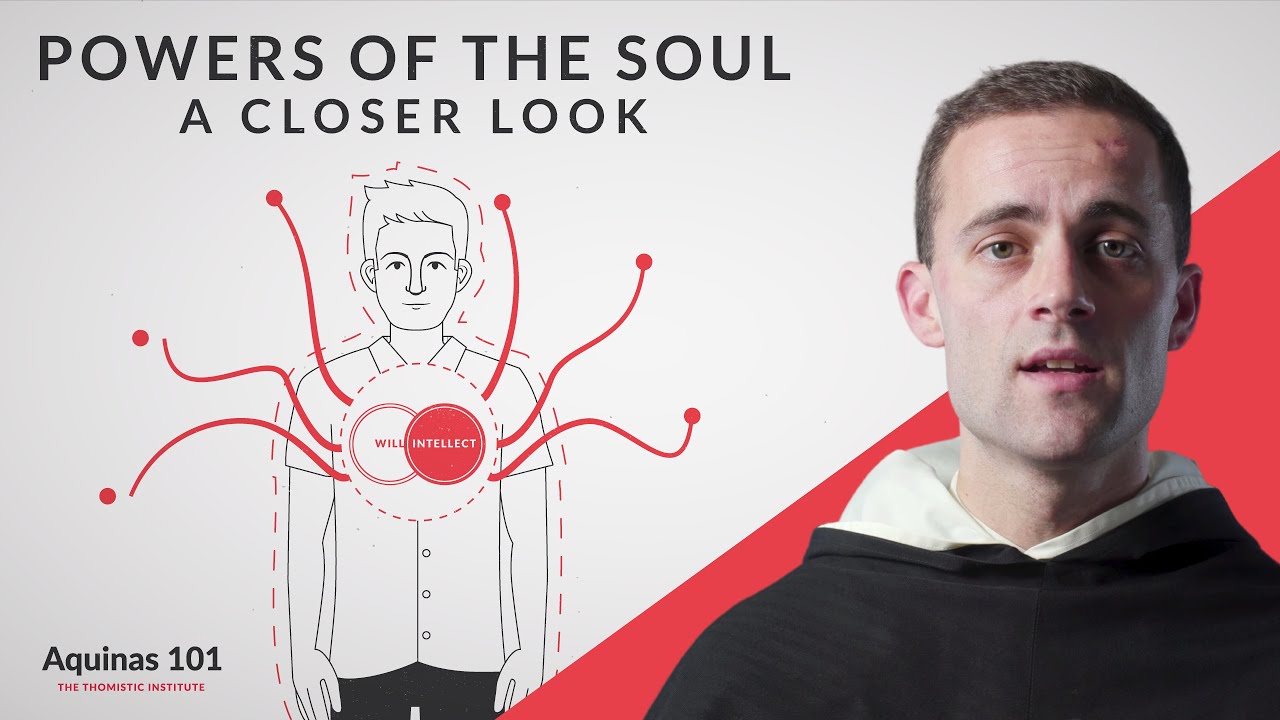 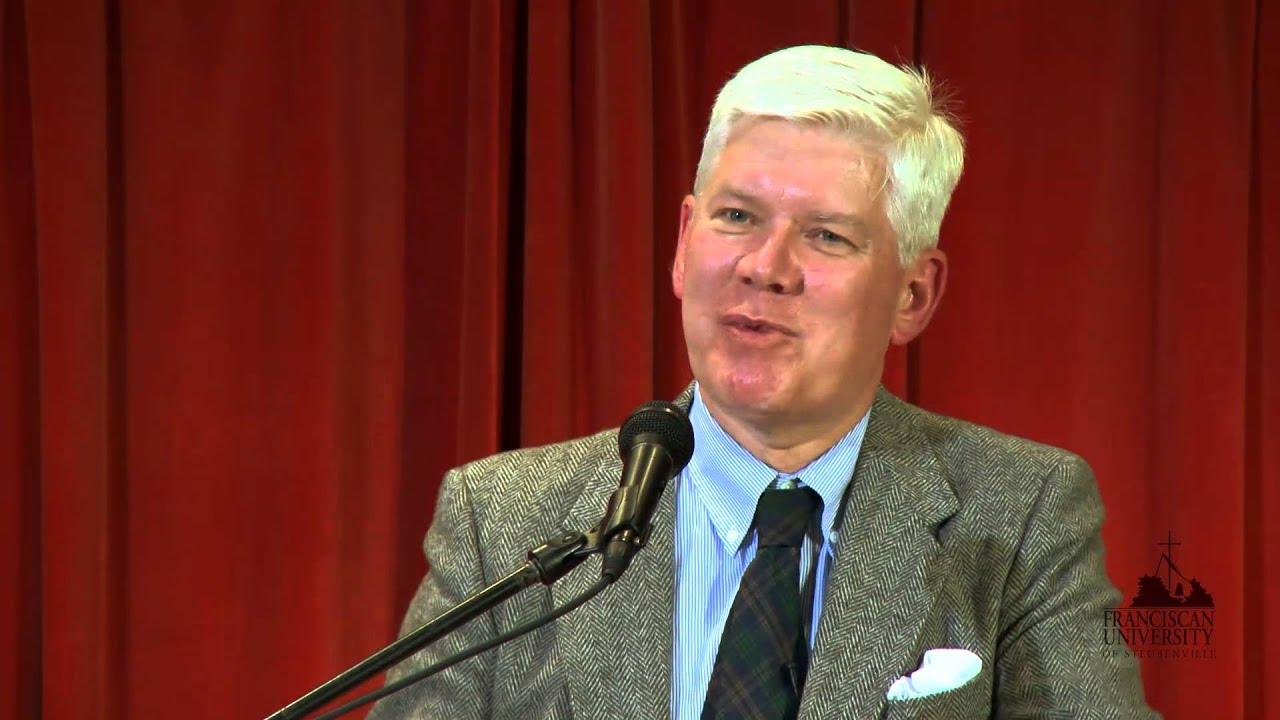 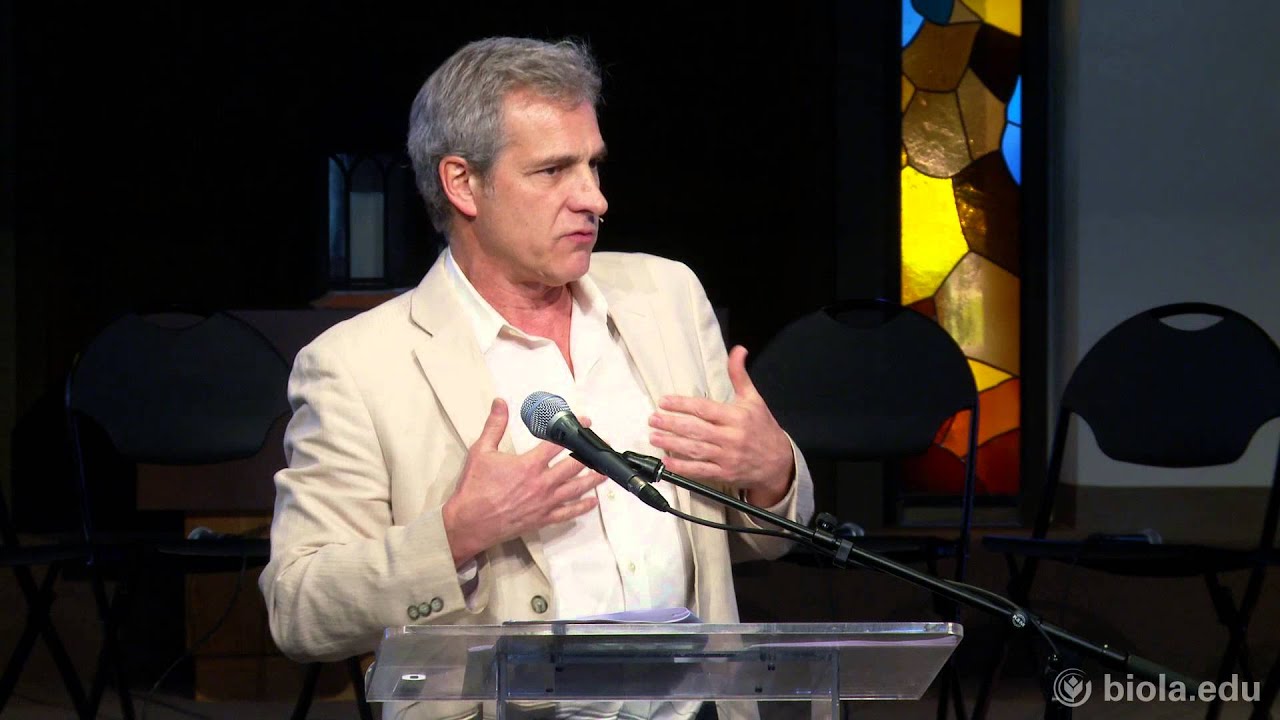 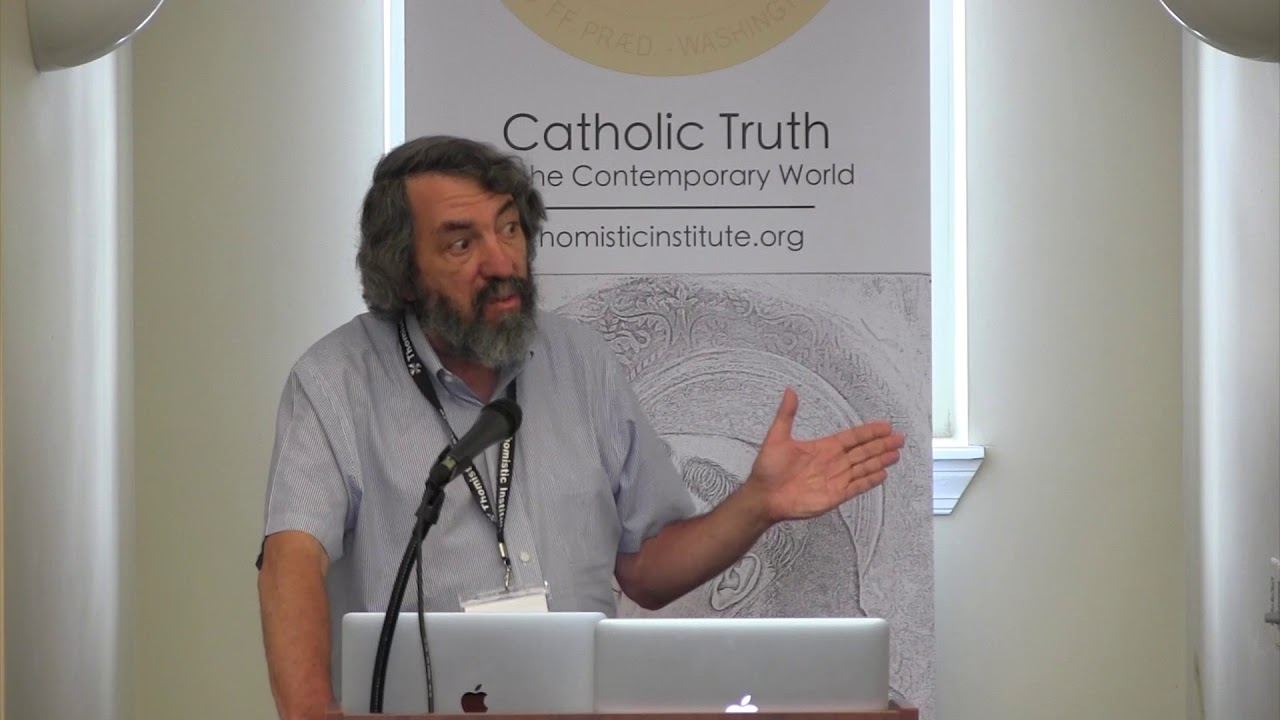 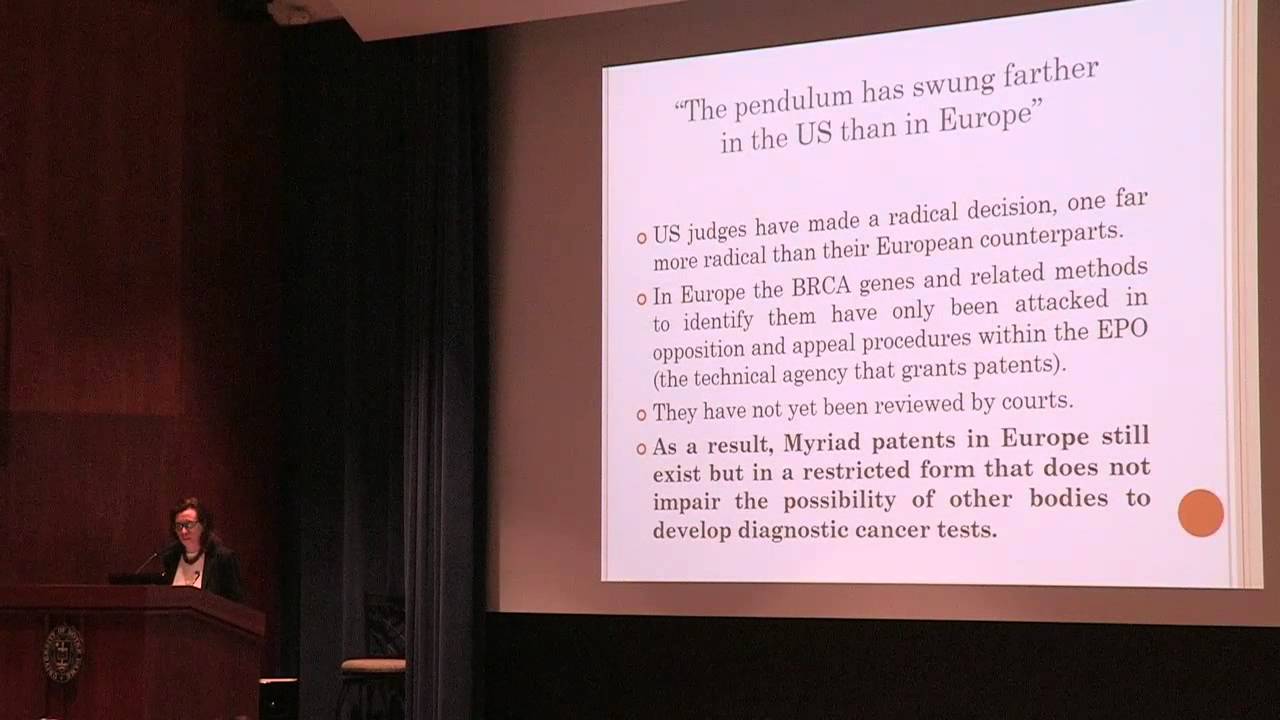 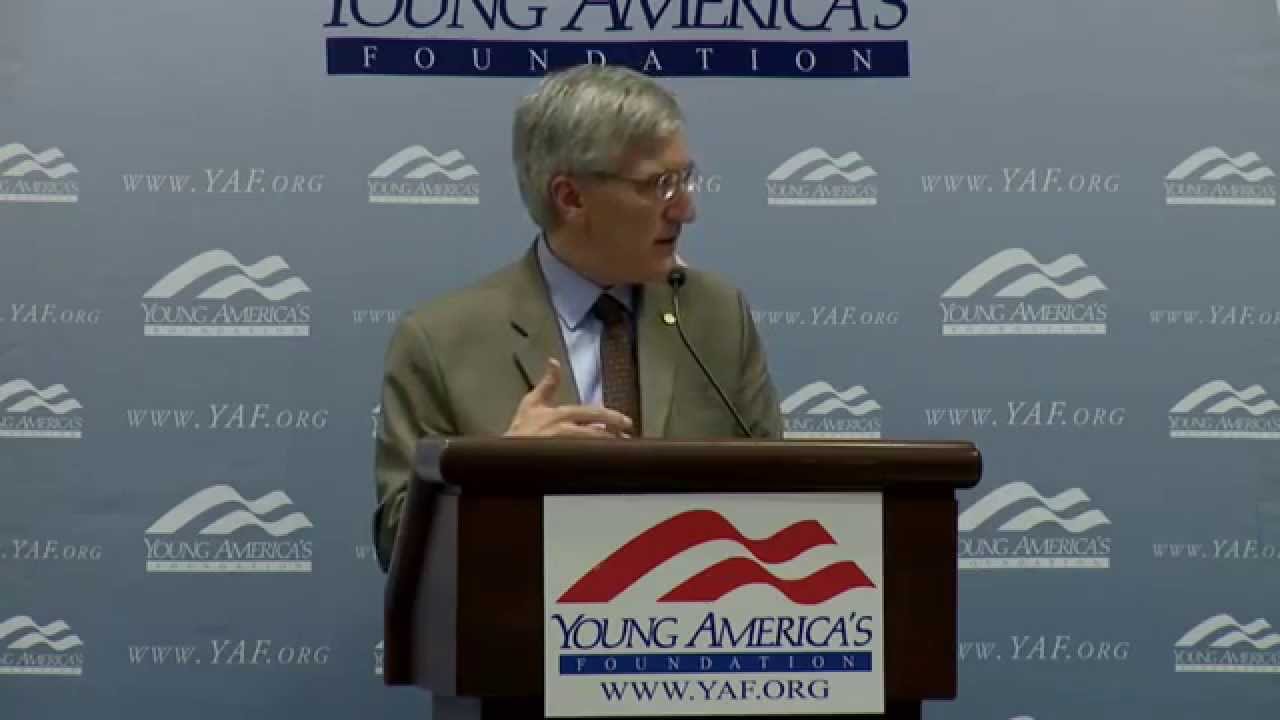 https://www.vatican.va/roman_curia/pontifical_councils/justpeace/documents/rc_pc
a. The unity of the person, 127-129

Man was created by God in unity of body and soul[238]. “The spiritual and immortal soul is the principle of unity of the human being, whereby it exists as a whole — corpore et anim

This work contains a series of 129 addresses delivered by Pope John Paul II during his Wednesday Audiences over a period of several years from September 5, 1979 – November 28, 1984

There are broadly two ways of thinking about the soul and its relation to the body. According to the first which is associated with Plato, Augustine, and Descartes, and defended in recent times by the English philosopher Richard Swinburne, the soul is an immaterial spiritual entity that inhabits and governs the body, animating and directing it. The soul is the mental and moral subject which we self-identify through a special psychological use of the term ‘I’. It is that which perceives through the organs of the body, thinks within itself, then acts in the world by using the body as an instrument. According to the second view associated with Aristotle, Aquinas and contemporary Thomists, the soul is the form of the body, that is to say it is its principle of life, organisation and operation including mental functions. Just as a spherical form is what makes a physical object to be a sphere, and an equine form makes a horse to be the kind of animal it is with its specific anatomy and activities, so the human soul is what causes the body to be alive and act in its characteristic ways. According to Aristotle and Aquinas not all of these activities have bodily organs which shows that the human soul need not depend entirely on the body opening the prospect that it may survive its dissolution.