On August 29, 2000, Pope John Paul II addressed the 18th International Congress of the Transplantation Society that was being held in Rome. His brief discourse to that meeting of p 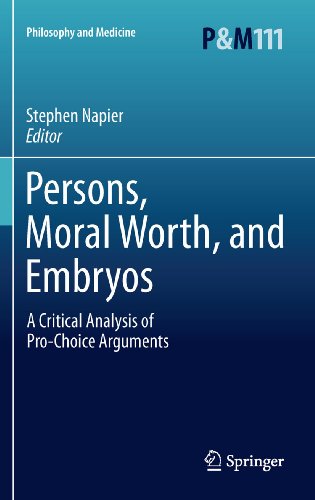 The philosophical investigation of human death has focused on two overarching questions: (1) What is human death? and (2) How can we determine that it has occurred? The first quest

Few philosophical questions have as much practical import as how to understand the nature of organismic death (hereafter, “death” see Death).Dead human beings, for example, are bel

International Encyclopedia of Ethics, A. A. Howsepian 01 Feb 2013
https://www.rep.routledge.com/articles/thematic/death/v-1/sections/analysis-of-d
Analysis of Death versus Criterion of Death

The most fundamental philosophical question about death is the question concerning its nature or essence – ‘What is death?’. When philosophers offer answers to this question, they 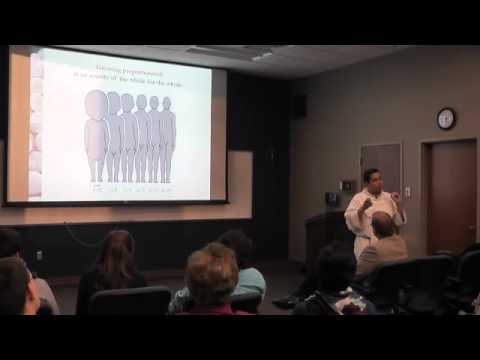 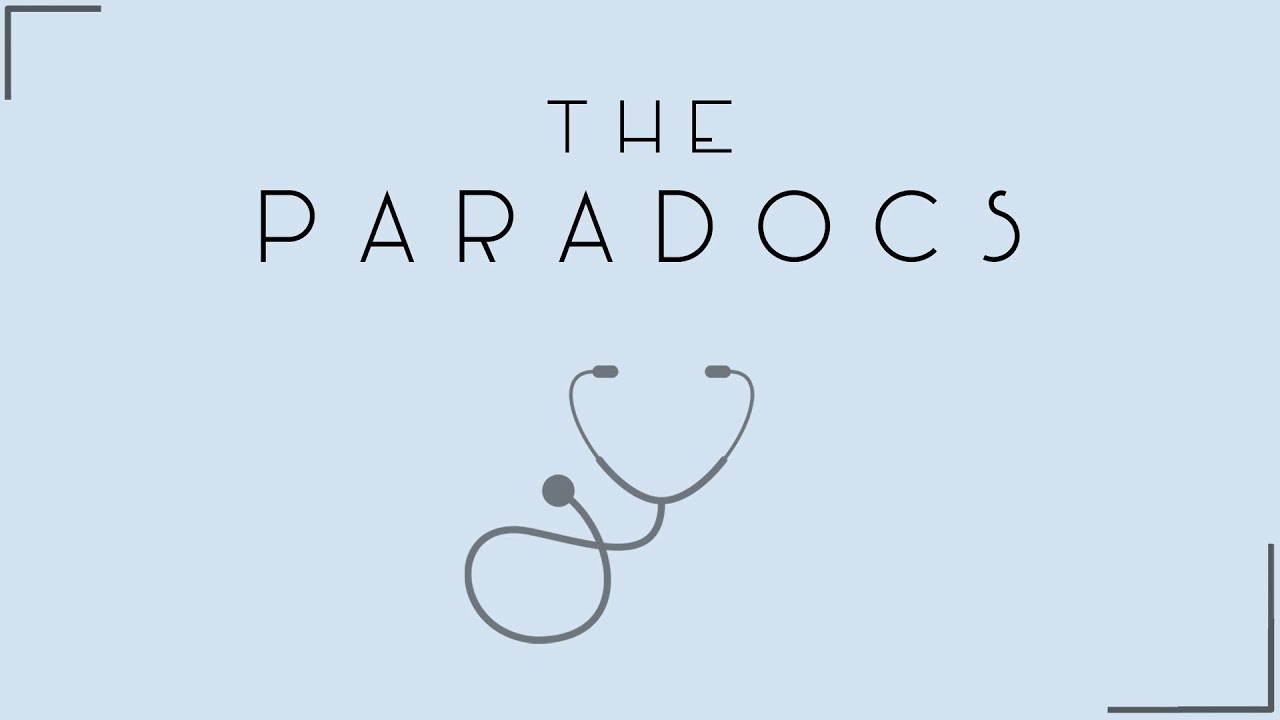 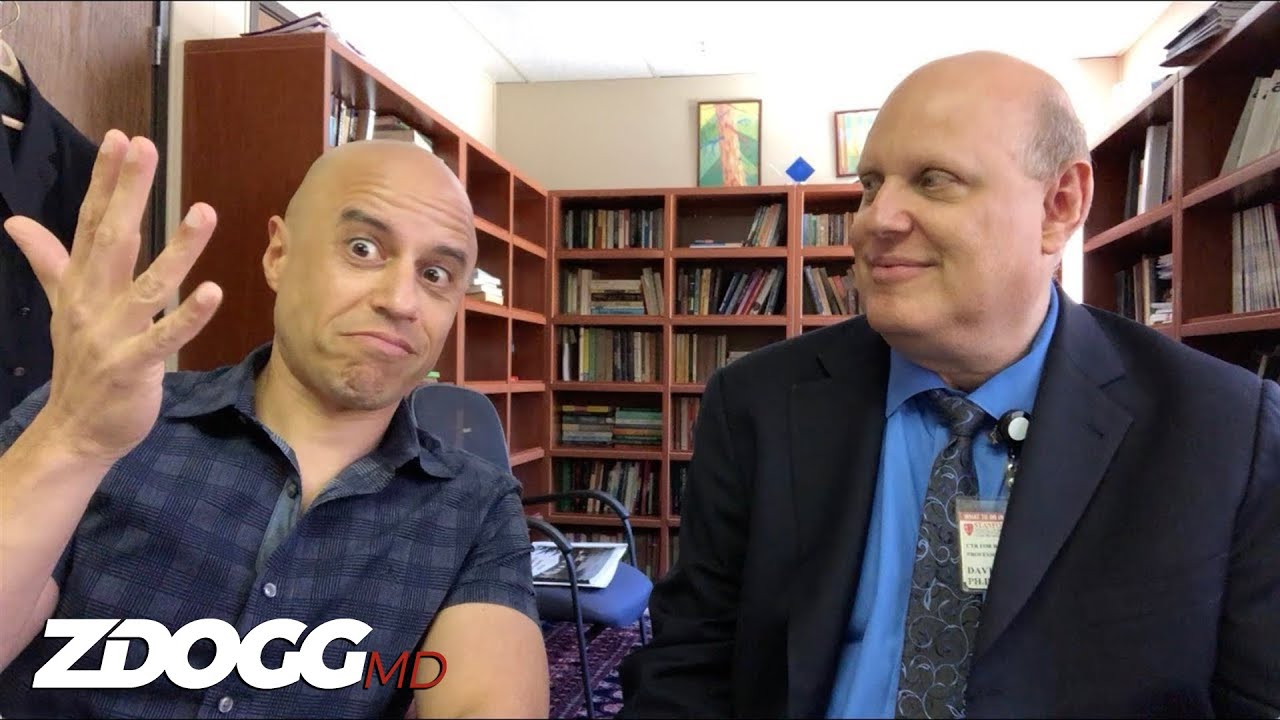 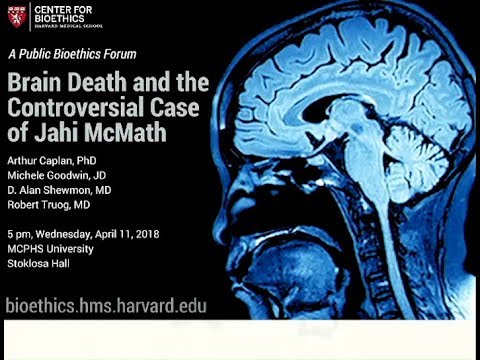 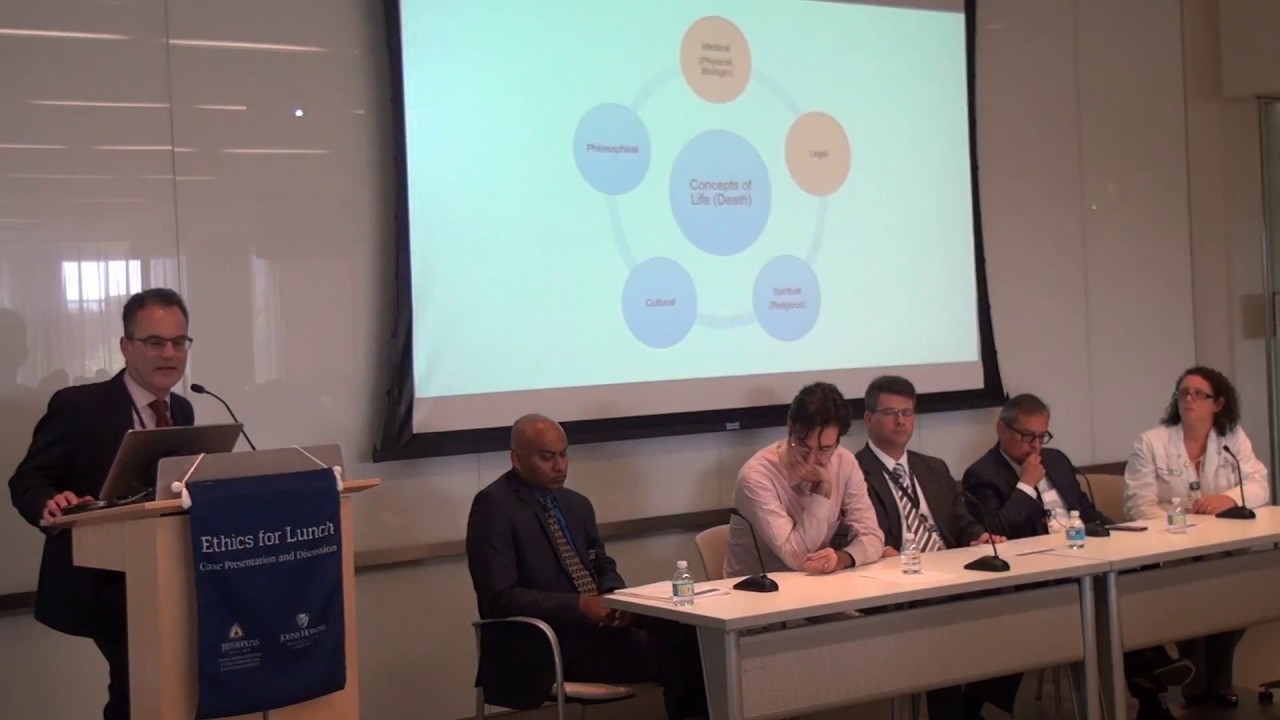 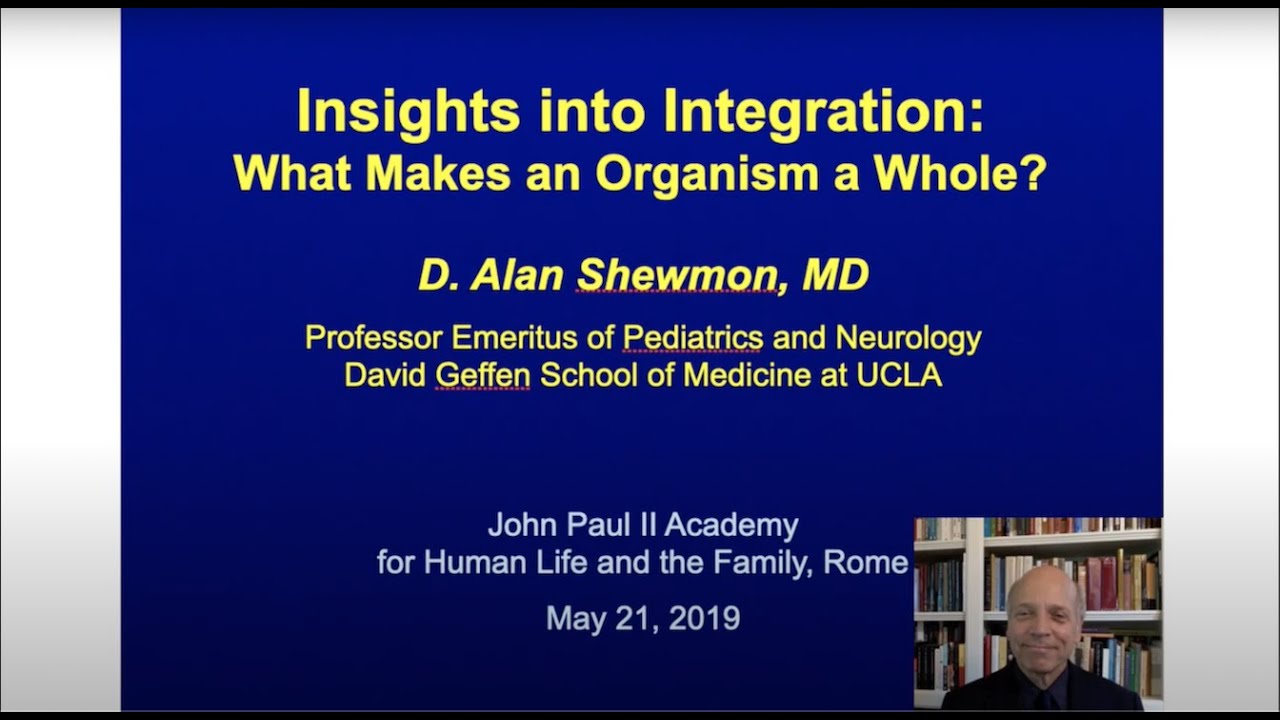 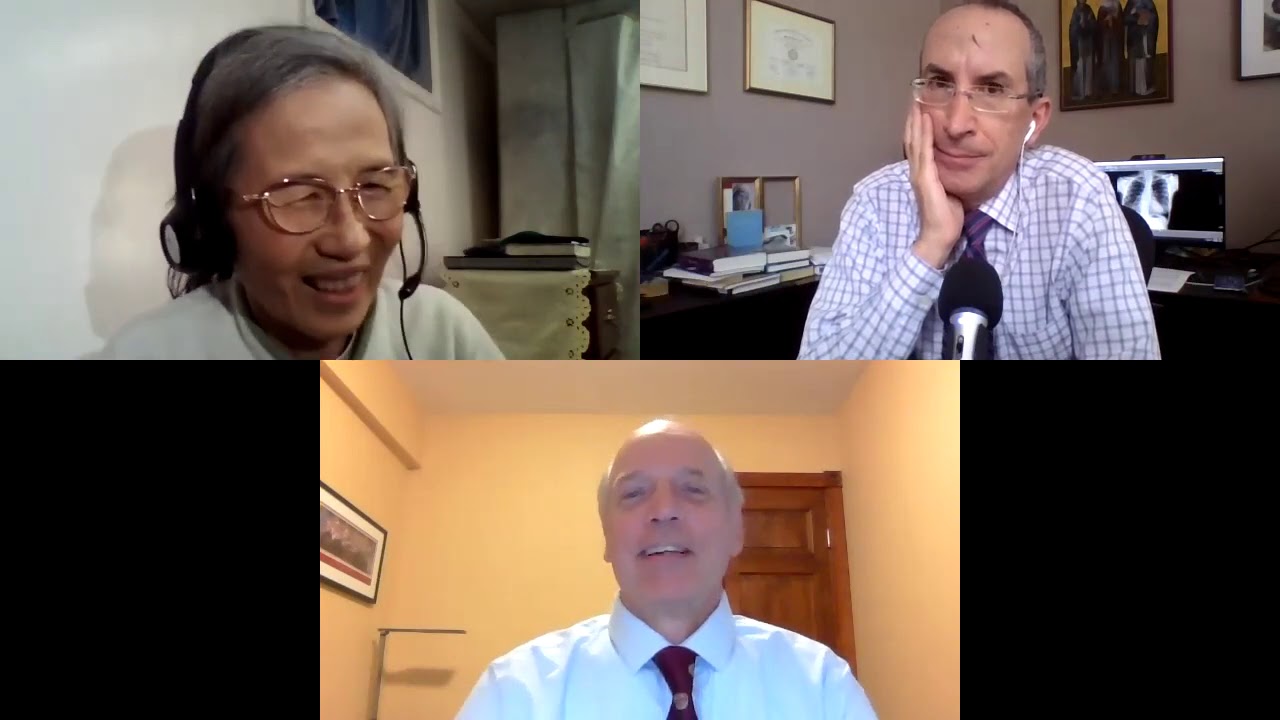 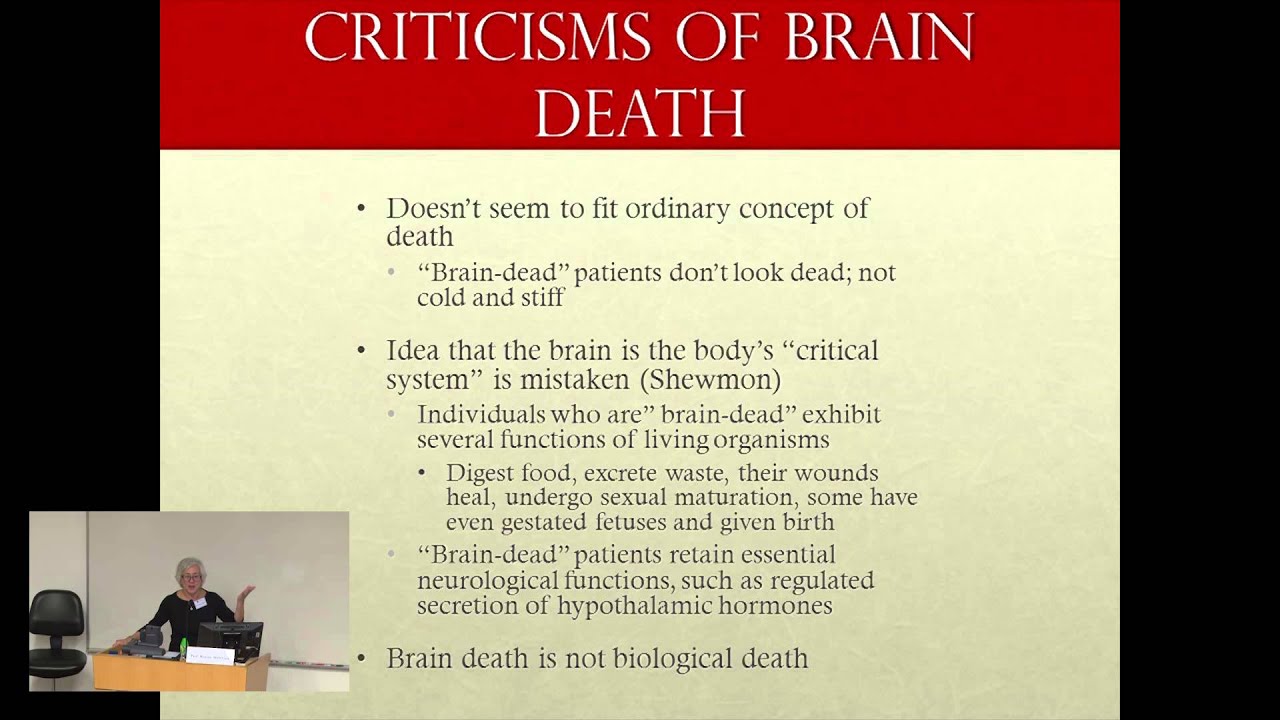 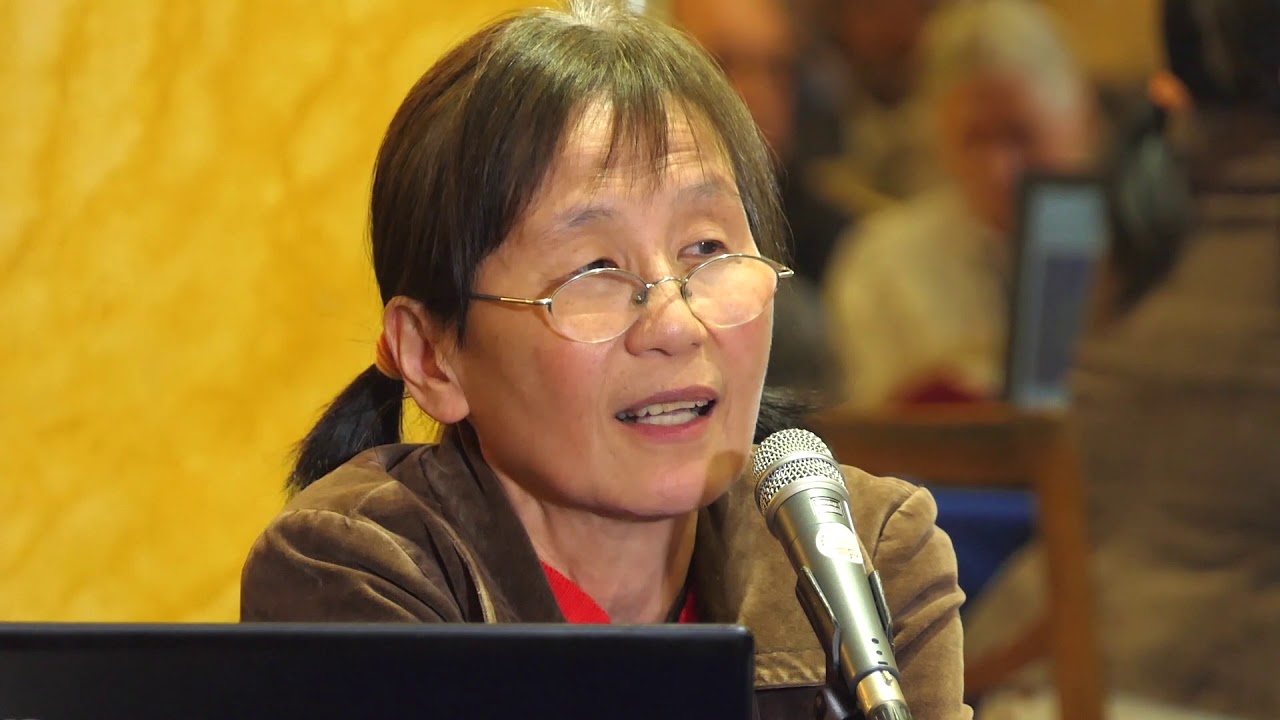 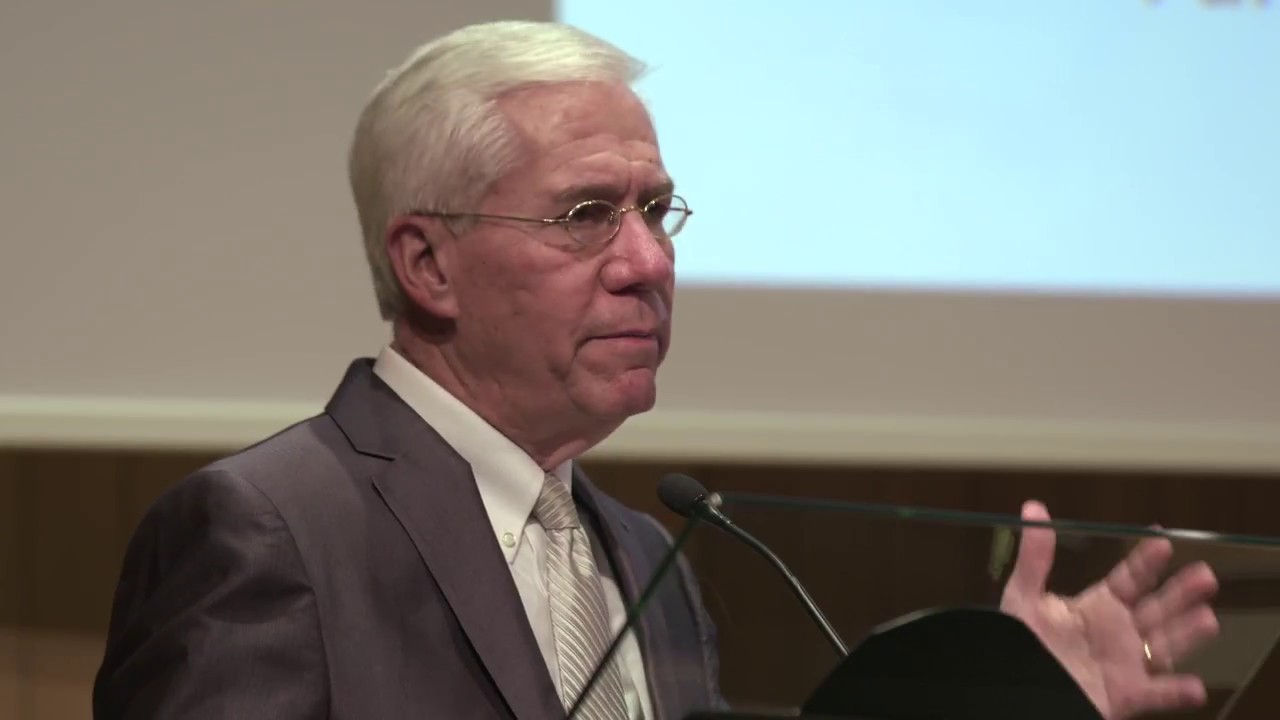 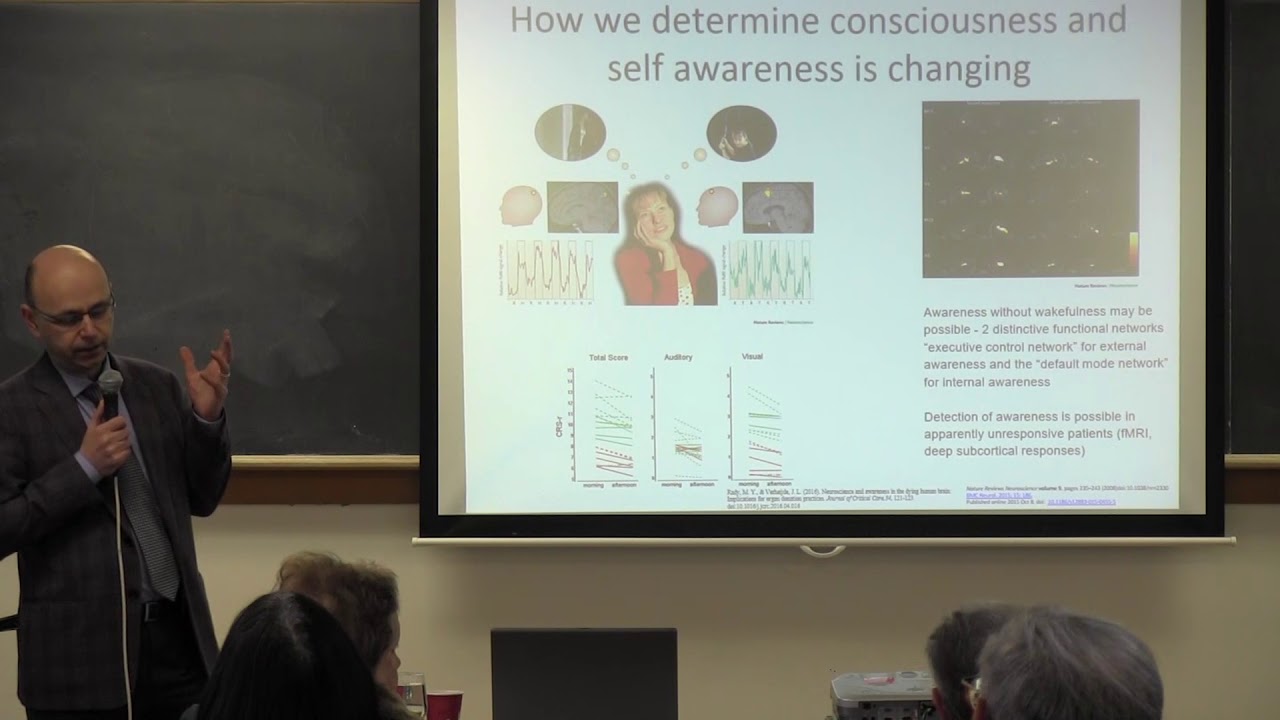 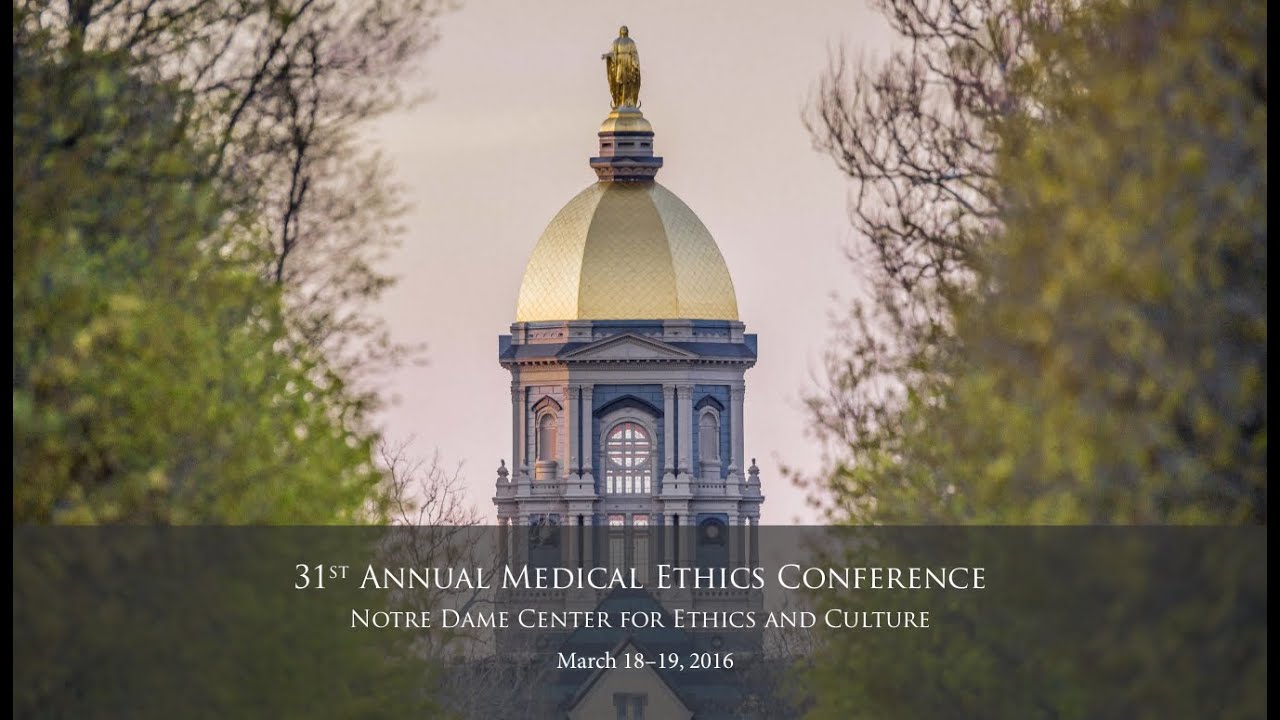 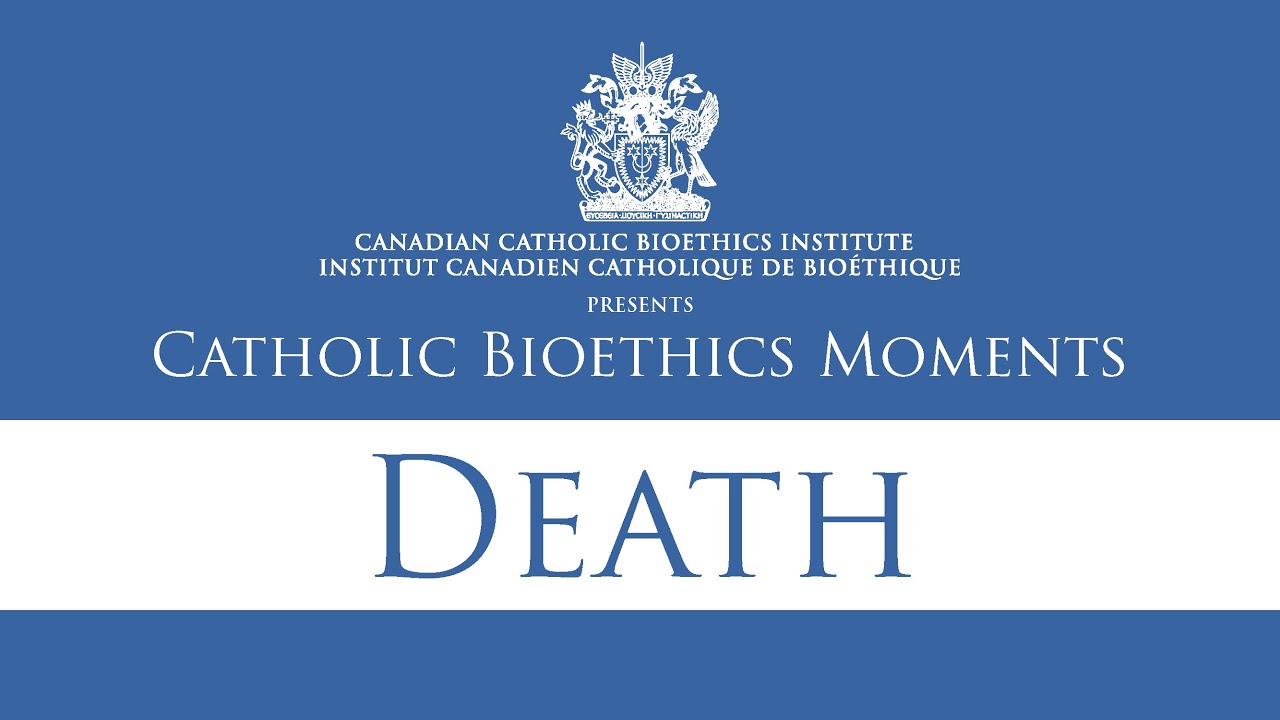 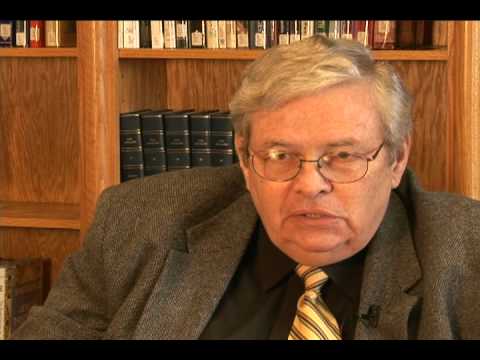 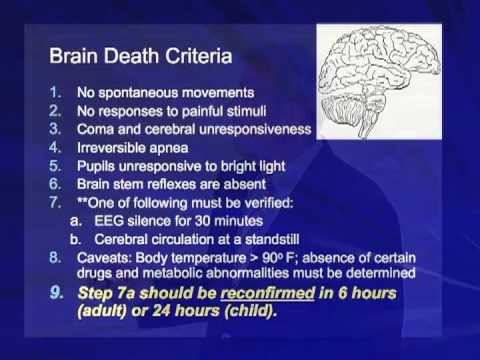 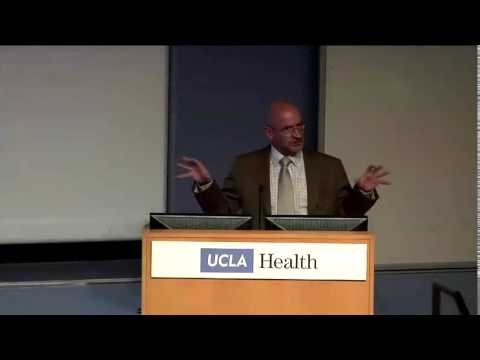 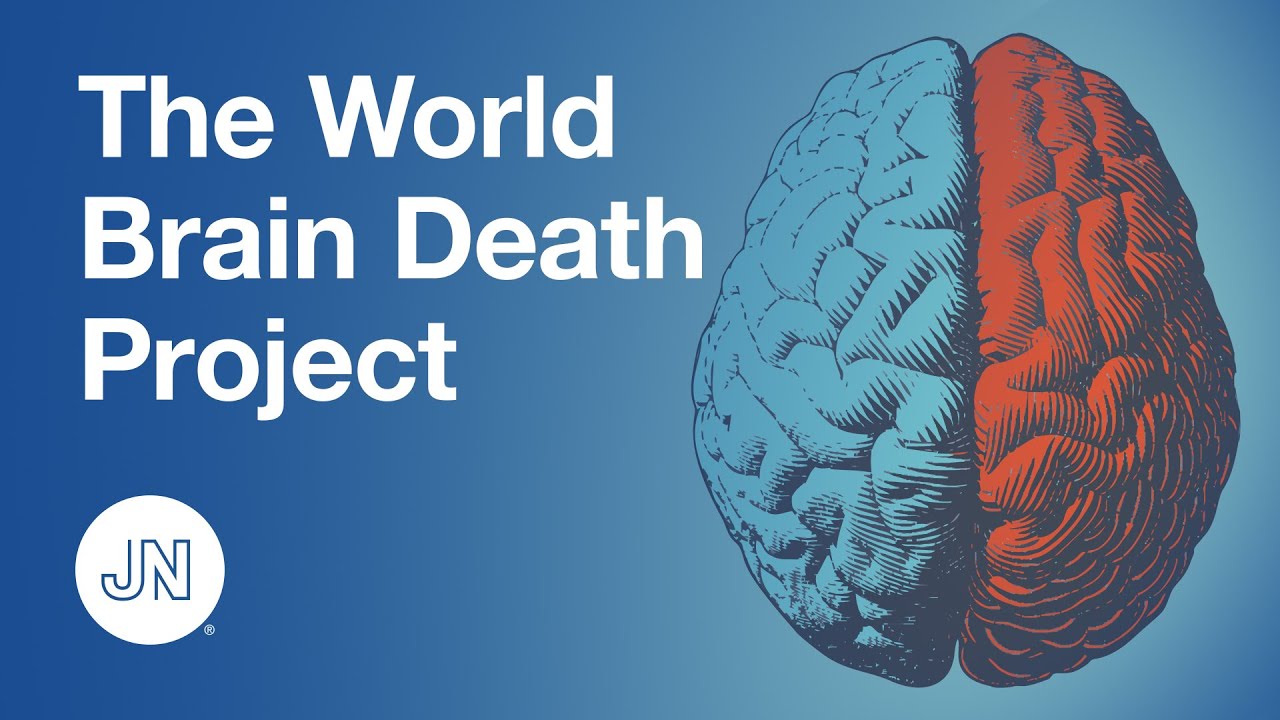 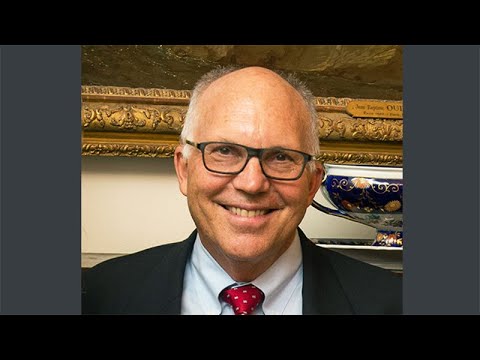 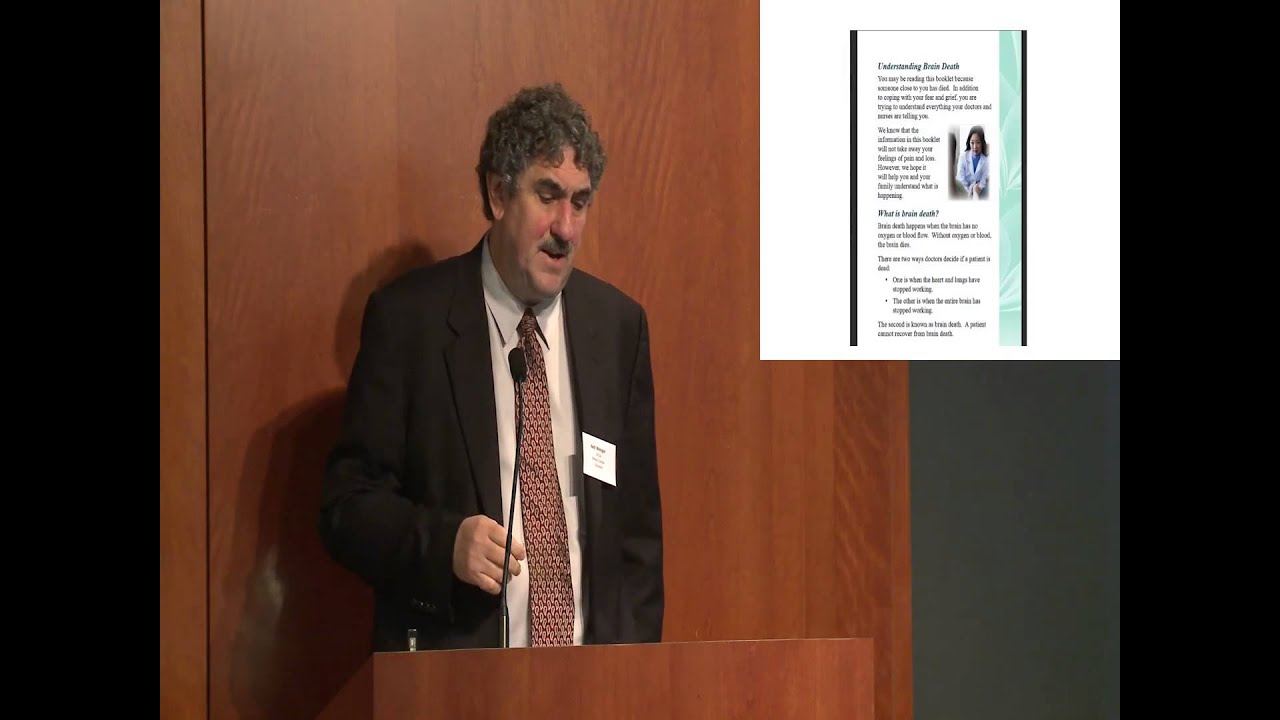 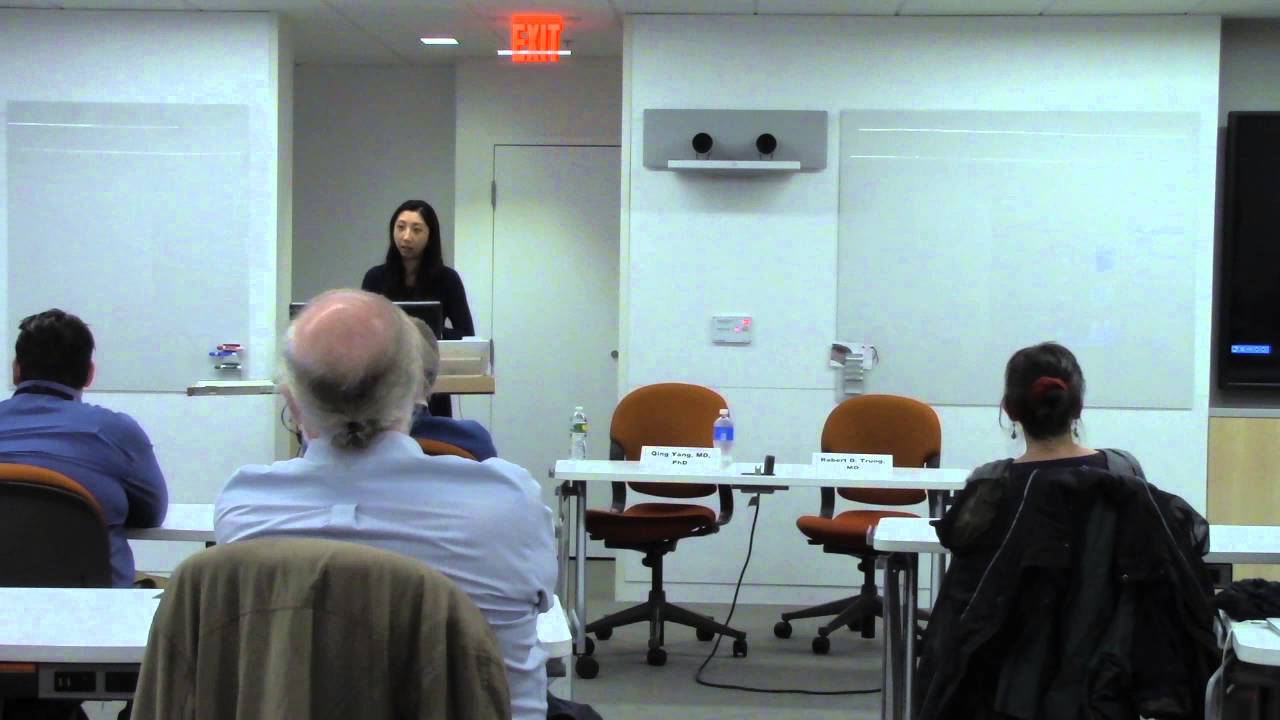 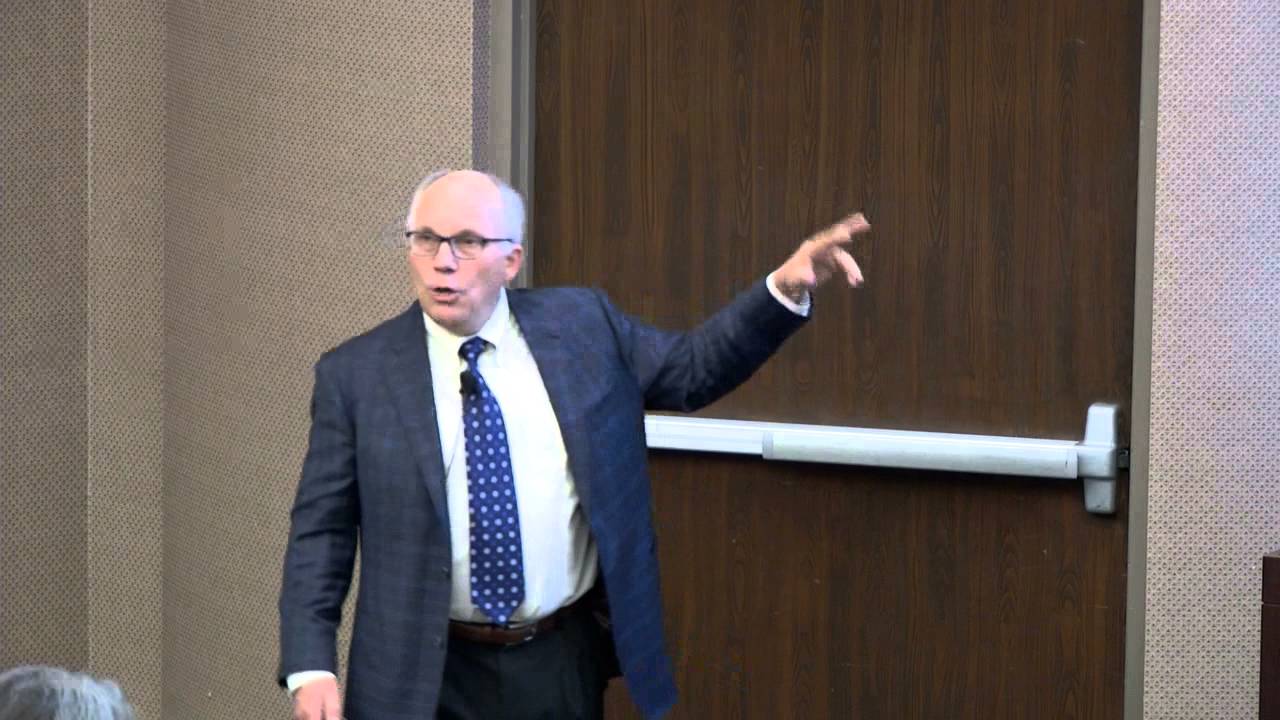 http://www.academiadelasciencias.va/content/accademia/en/magisterium/johnpaulii/
Address to the Working Group on the Determination of Brain Death

The Supreme Pontiff declares that the Church’s action gains support from scientific discovery. Human life and dignity must be defended at all points and thus researchers must at ti

The traditional criteria of human death were rigor mortis and decomposition, then irreversible cardiorespiratory arrest (cessation of heart beat and breathing), and more recently (since the development beginning in the 1960s of heart and other vital organ transplantation) cessation of neurological activity. The last of these ‘brain death’ came to prominence following the 1968 Harvard Medical School proposal to define human death as ‘irreversible coma’. Ordinarily these three kinds of criteria coincide or are closely associated but developments in medical technology, such as artificial respiration have tended to separate the second and third leading to debates as to whether someone who is breathing but lacks upper brain function is actually dead. More recently there have been attempts to weave criteria together as incomplete parts or a complete and clinically usable criterion of death.