About 88 results found (0.2 seconds)
https://spot.colorado.edu/~heathwoo/readings/ross.pdf
The Right and the Good

The real point at issue between hedonism and utilitarianism on the one hand and their opponents on the other is not whether 'right' means 'productive of so and so'; for it cannot w

In ethics as elsewhere, the basic categories used by writers to mark the conceptual terrain of their field profoundly affect readers' understanding of what is important within the

Ethics is customarily divided into two parts: meta-ethics and normative ethics, with the latter being divided further into normative theory and “applied ethics,” the area with whic

The word deontology derives from the Greek words for duty (deon) and science (or study) of (logos). In contemporary moral philosophy, deontology is one of those kinds of normative

A runaway trolley has been sent careening toward three innocent people who are trapped on the track. I can stop the trolley, thwarting the plot to kill the three, but only by pushi

Deontology asserts that there are several distinct duties. Certain kinds of act are intrinsically right and other kinds intrinsically wrong. The rightness or wrongness of any parti 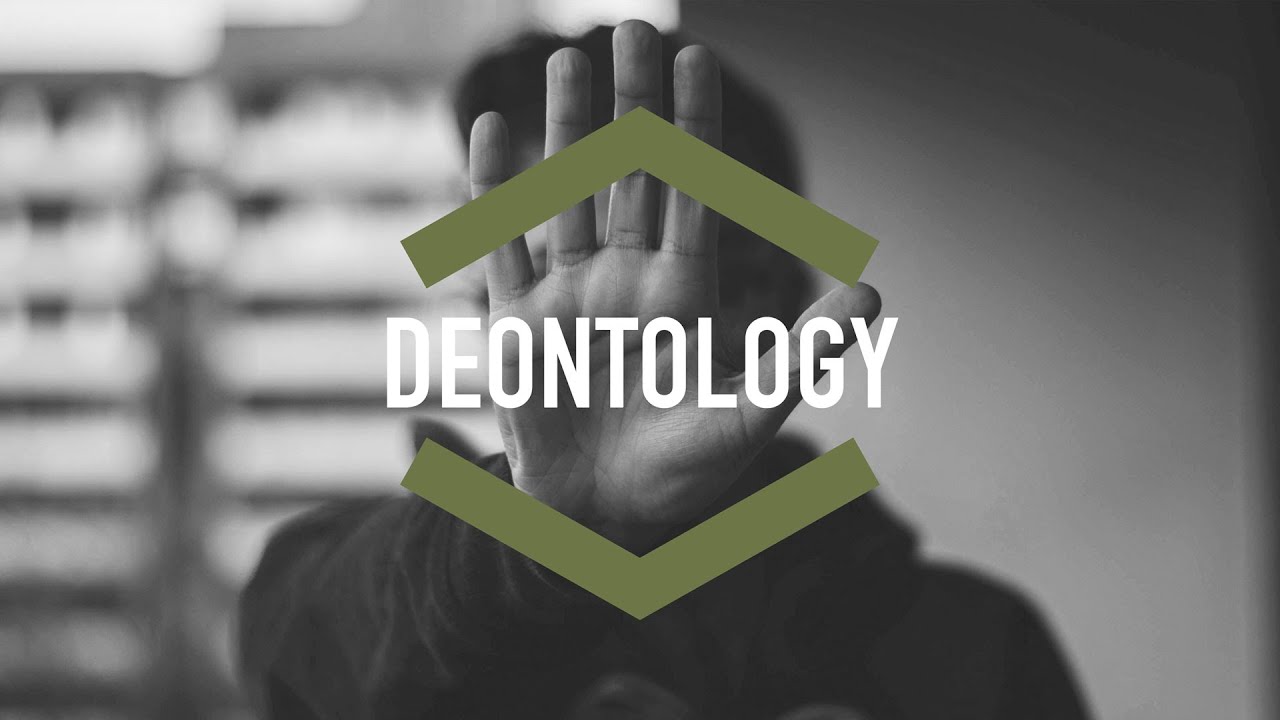 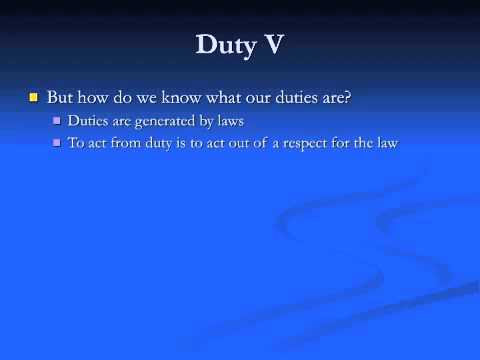 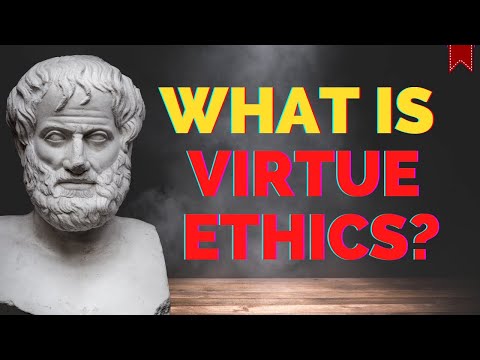 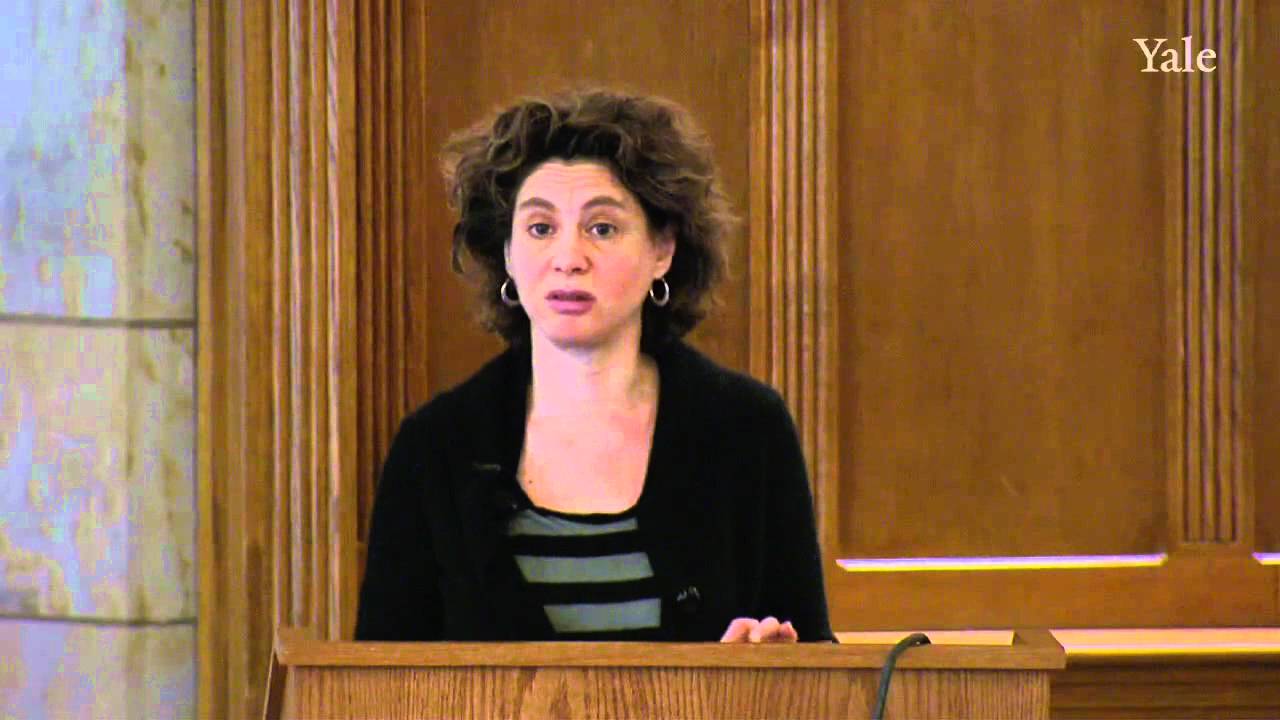 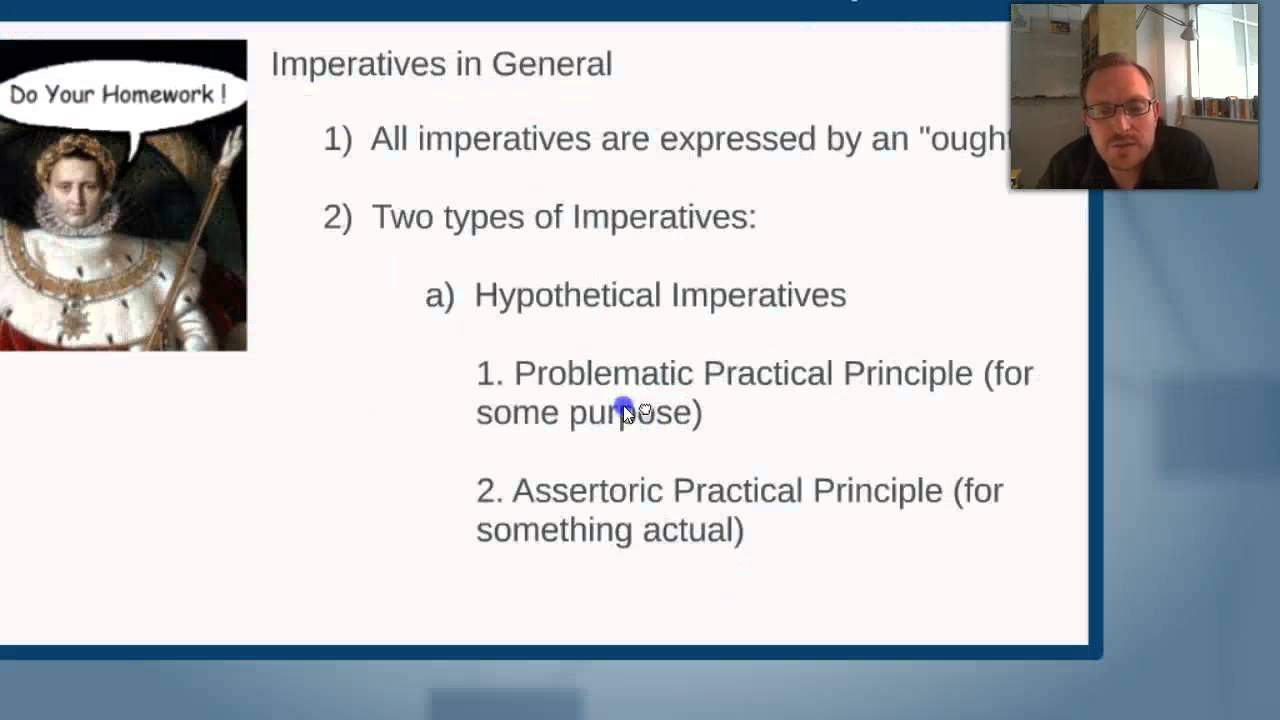 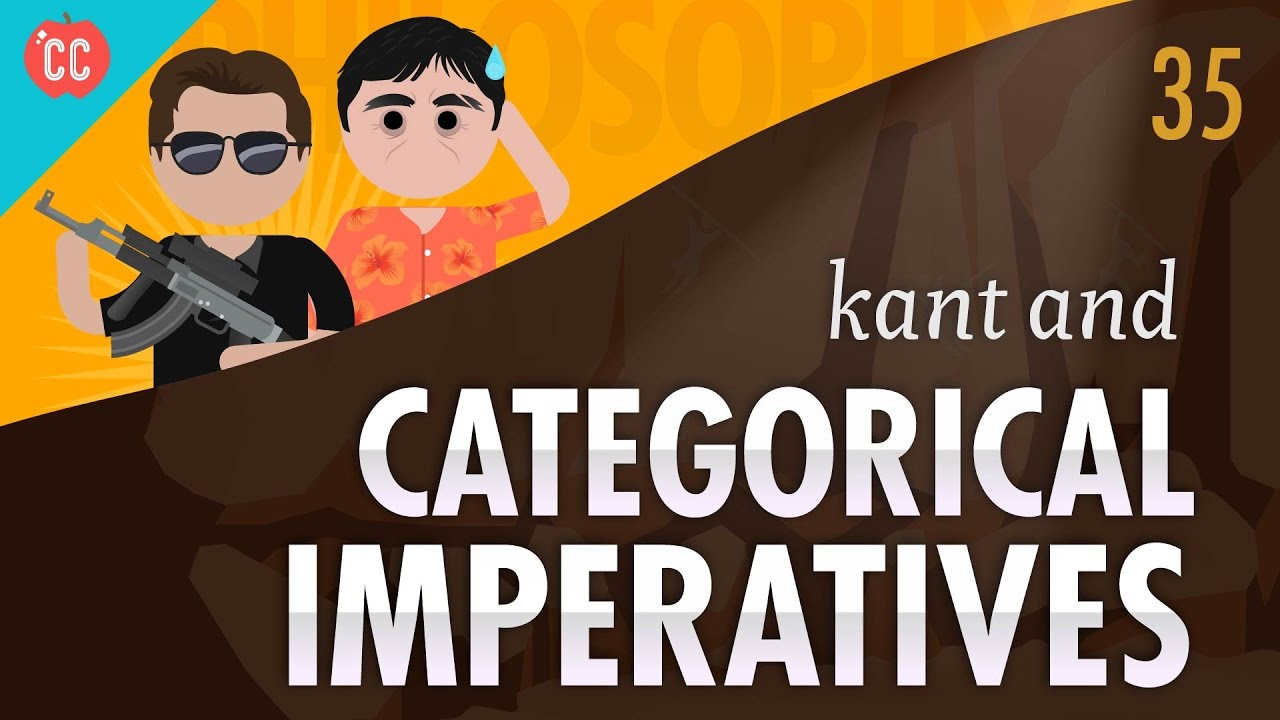 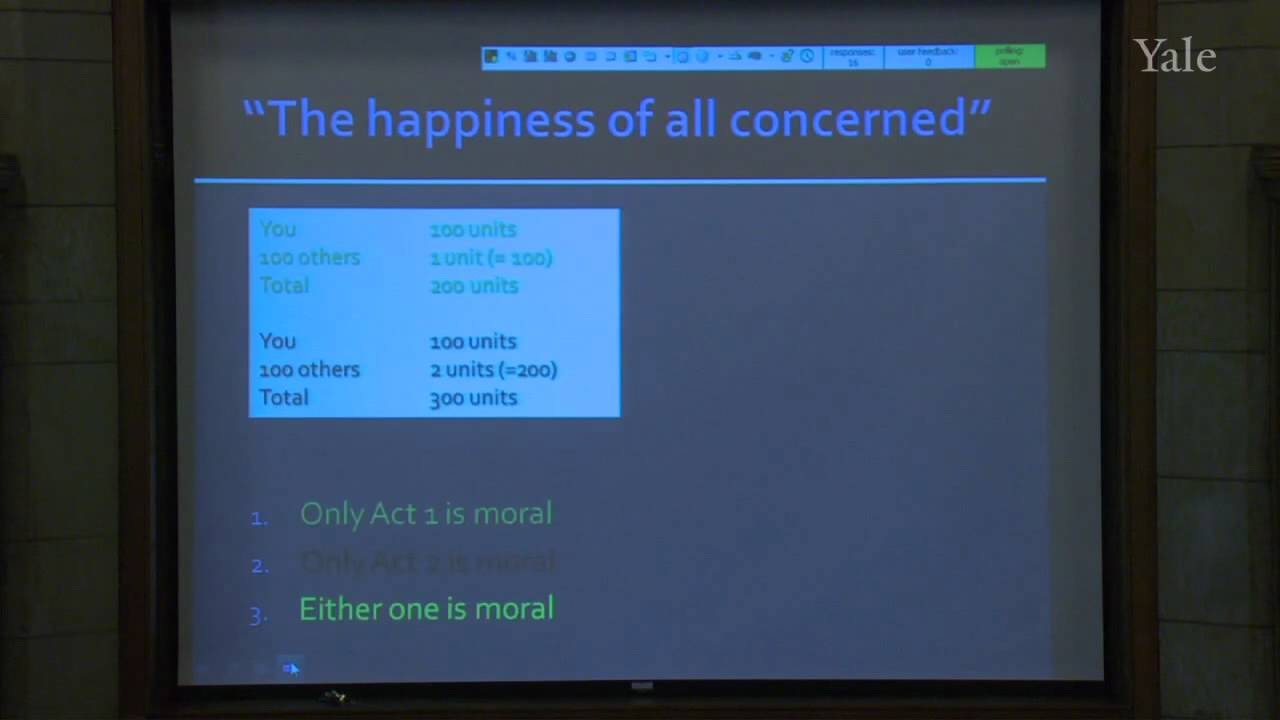 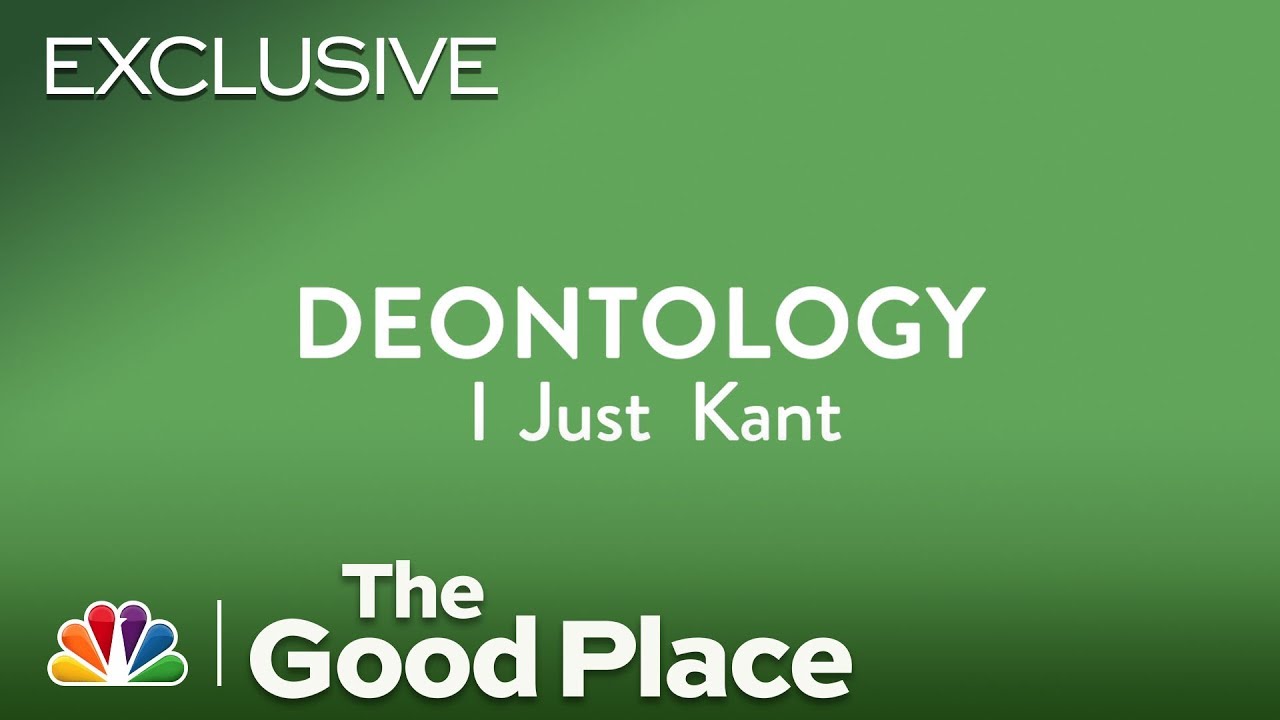 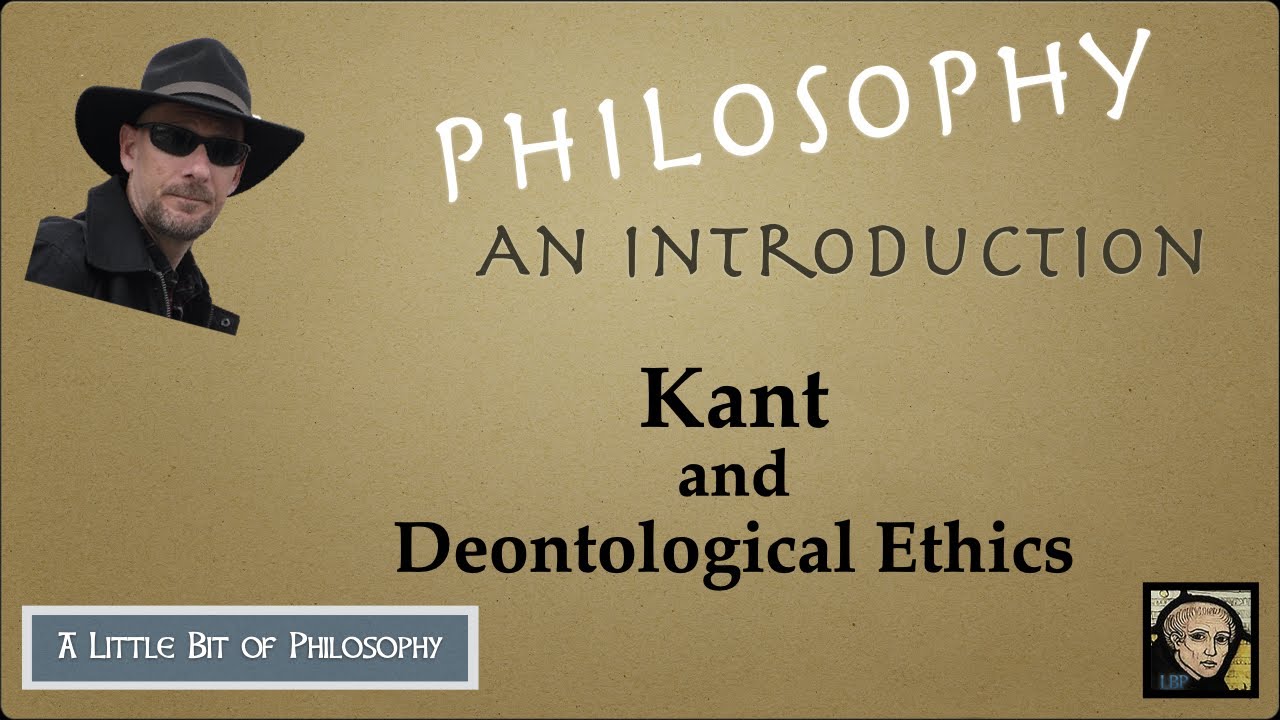 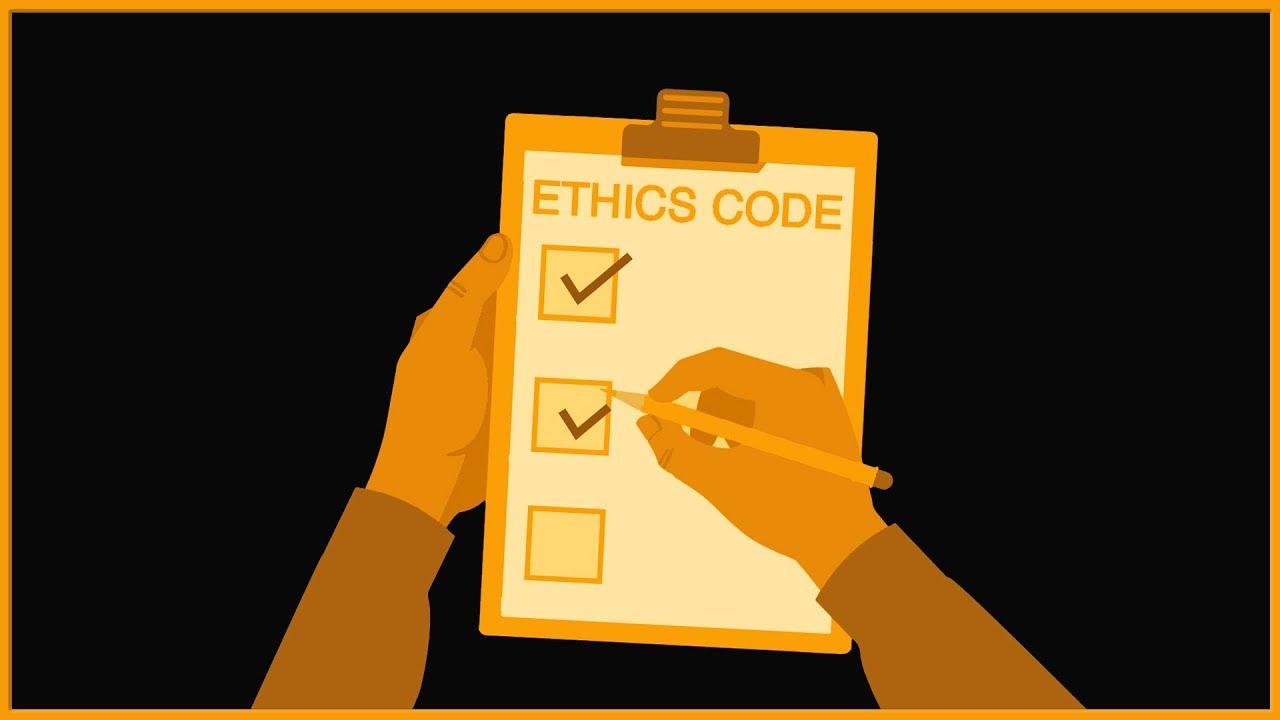 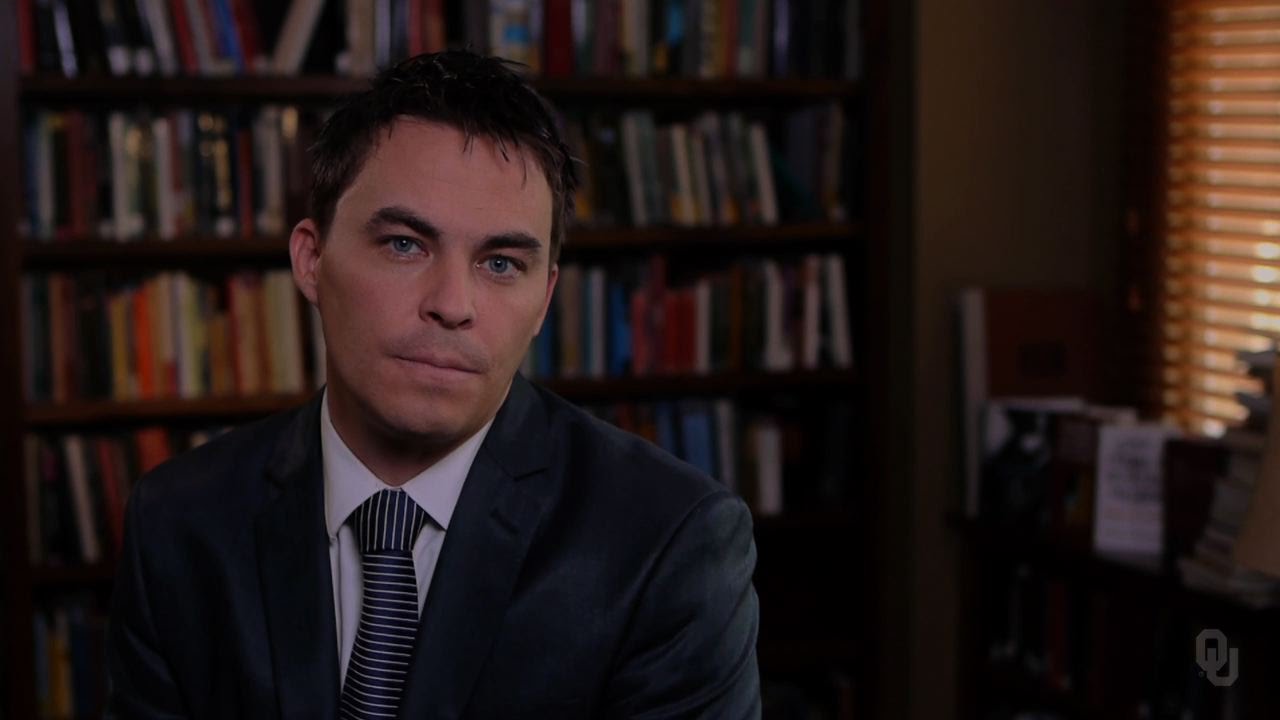 Deontological ethics, or ‘ethics of duty’ are based on the idea that certain kinds of actions are morally prohibited, permitted, or required on account of their very nature independently of the motives of agents performing them, or of their consequences. Thus, if lying is wrong and thereby there is a duty not to lie that is not morally changed either by being done with good intention or producing beneficial effects. What makes a kind of action right or wrong is a matter over which some deontologists differ. For some, the idea is that wrong actions are irrational and somehow self-defeating, for example lying undermines one of the primary purposes of language which to express and communicate belief. For others, actions are right or wrong depending on whether they respect or disrespect human dignity. In some ethical approaches, such as that of Aquinas, deontological considerations form one dimension of moral assessment, with issues of motivation and outcome forming others.