It is certainly true to say that the main economic problem of the present day, the massive increase in economic inequality which has fuelled the rise in populist politics, would no

Distributivism, also known as Distributism, is an economic theory formulated by Hilaire Belloc and G.K. Chesterton largely in response to the principles of Social Justice laid down

Distributism and natural law thought seem like they should be natural allies: the early architects of distributism, Chesterton and Belloc, must to some extent have been influenced

The Third Way: Foundations of Distributism
Leo XIII Leo XIII, G.K. Chesterton
2012
An Essay on the Restoration of Property
Hilaire Belloc 2012
The Hound of Distributism: A Solution for Our Social and Economic Crisis
Richard Aleman 2015
Toward a Truly Free Market: A Distributist Perspective on the Role of Government, Taxes, Health Care, Deficits, and More
John Medaille 2011 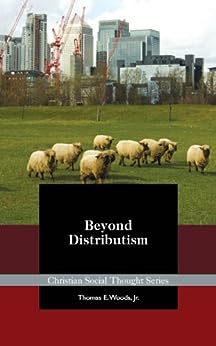 “Philosophy of Economics” consists of inquiries concerning (a) rational choice, (b) the appraisal of economic outcomes, institutions and processes, and (c) the ontology of economic

Markets are institutions in which individuals or collective agents exchange goods and services. They usually use money as a medium of exchange, which leads to the formation of

There’s not a vast philosophical literature on Distributism. My question in this piece is prompted by an online discussion, not a philosophical journal. I trust, however, that the 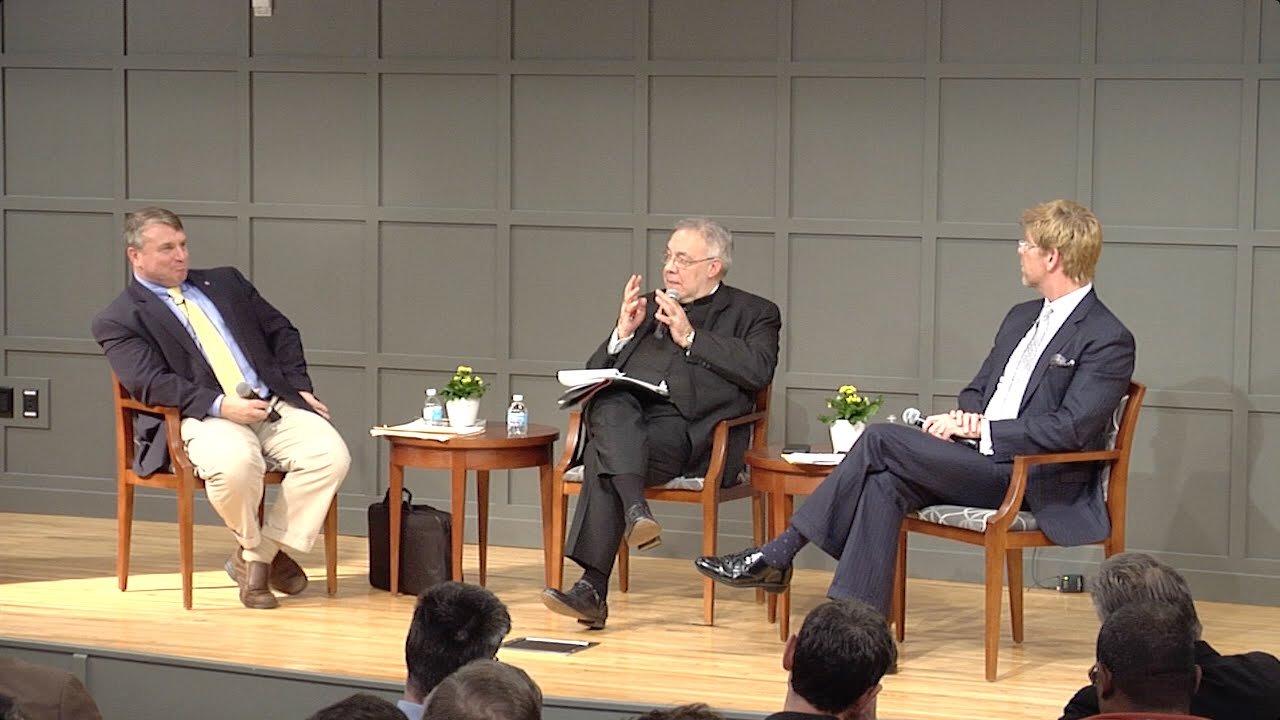 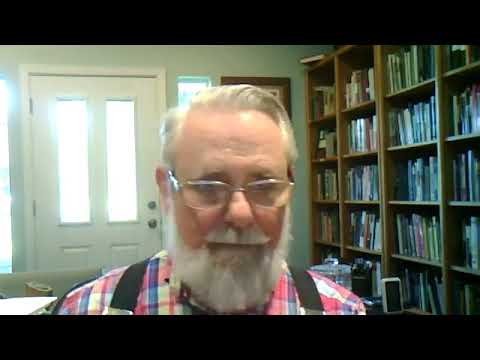 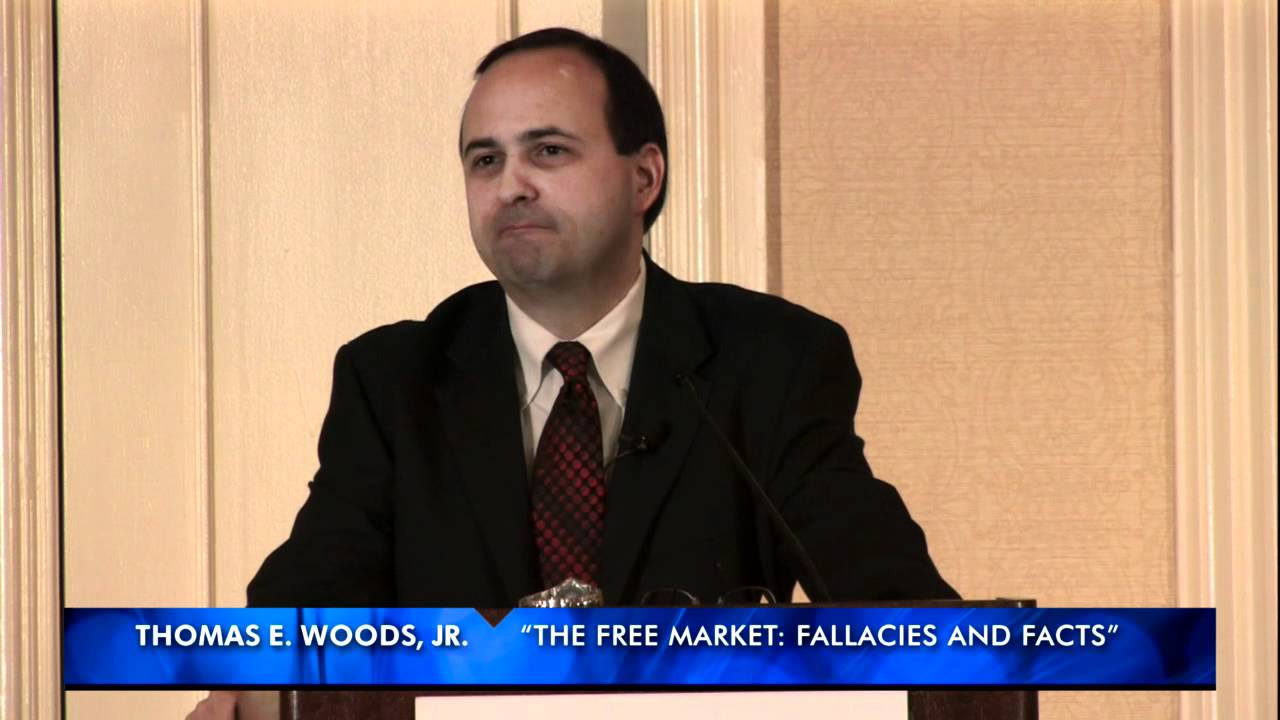 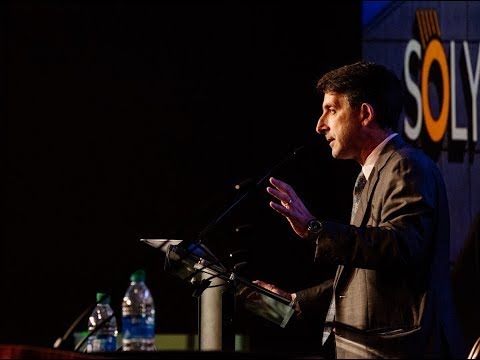 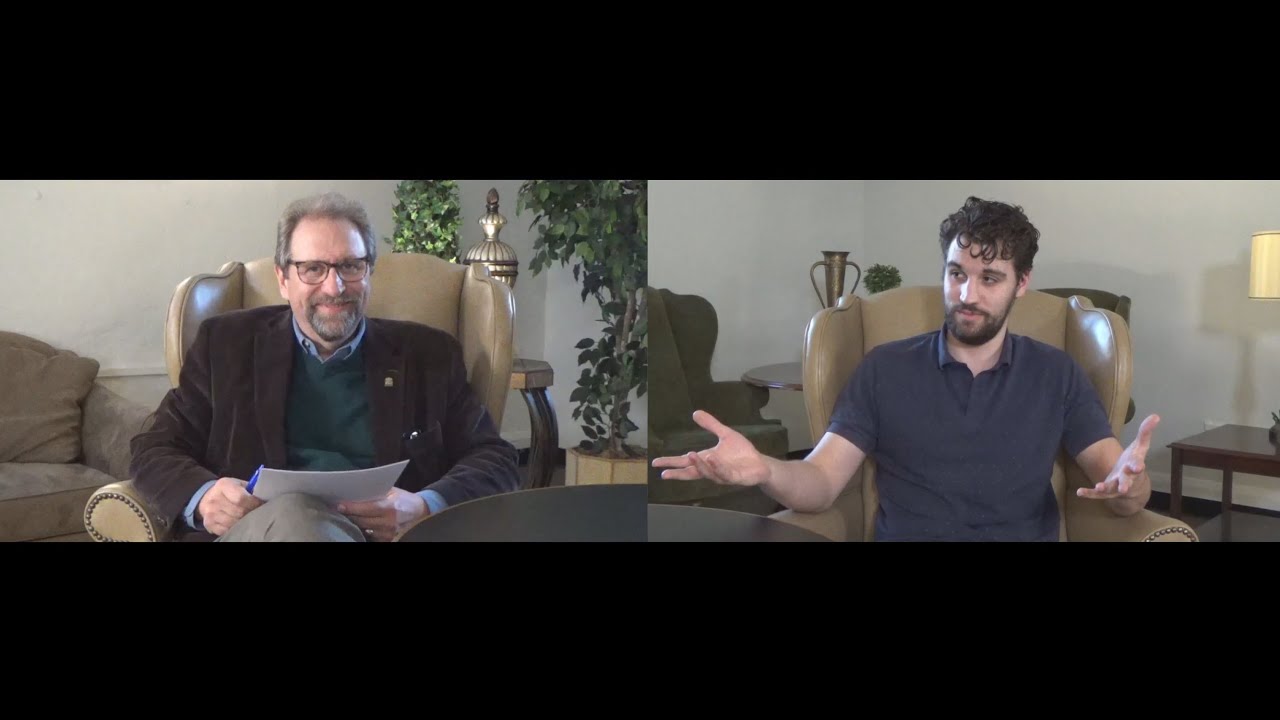 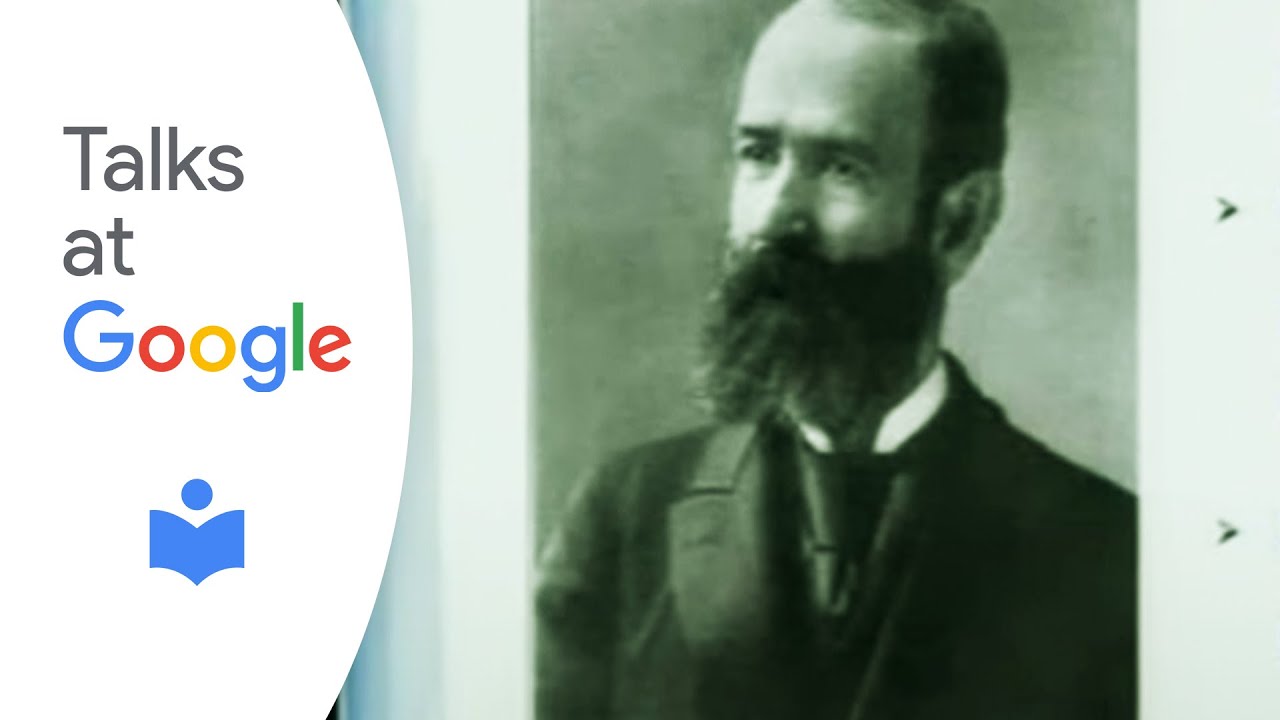 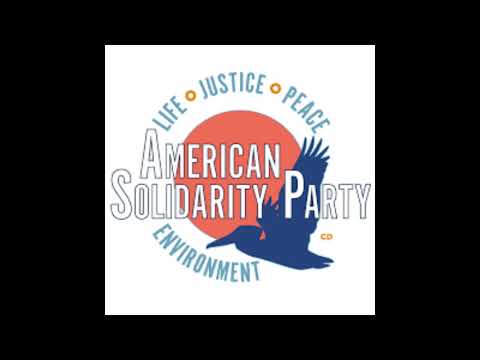 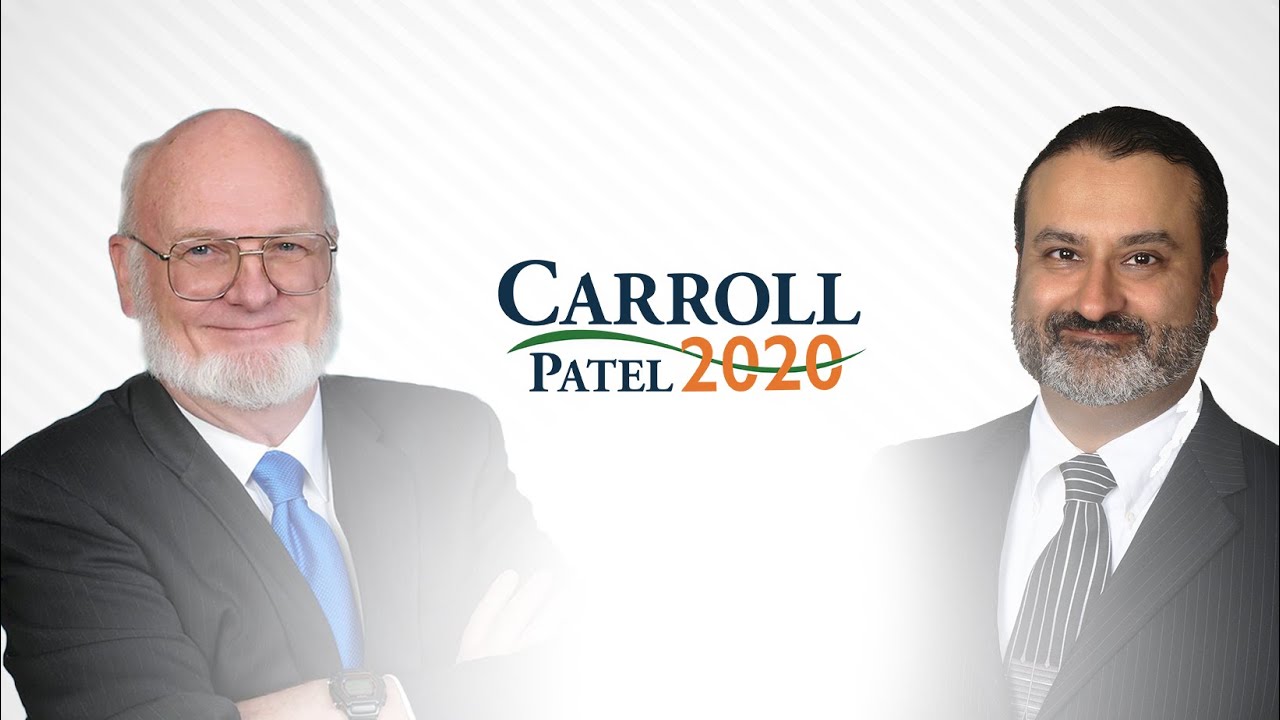 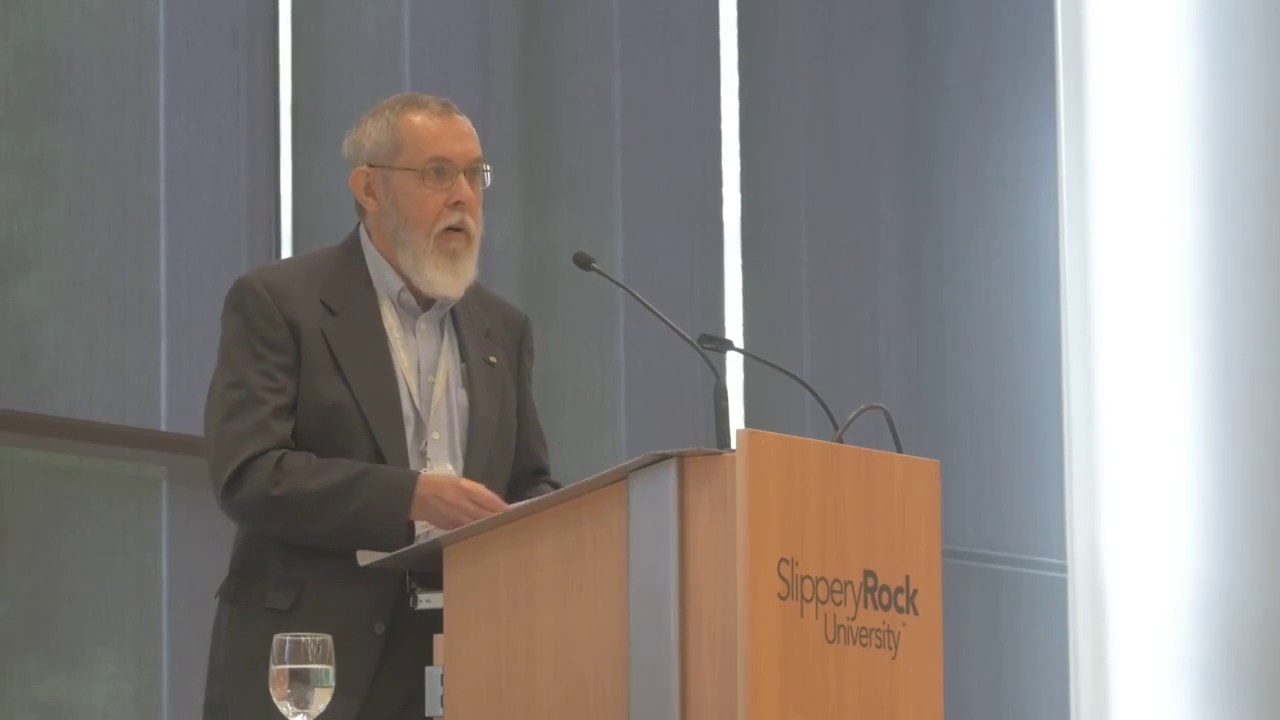 Mother and Teacher of all nations—such is the Catholic Church in the mind of her Founder, Jesus Christ; to hold the world in an embrace of love, that men, in every age, should find

John XXIII 15 May 1961
http://www.vatican.va/content/leo-xiii/en/encyclicals/documents/hf_l-xiii_enc_15
On Capital and Labor (Rerum Novarum)

That the spirit of revolutionary change, which has long been disturbing the nations of the world, should have passed beyond the sphere of politics and made its influence felt in th

Distributism was a pollical theory and programme developed in the 1920s and 30s by the English writers Hillaire Belloc and G.K. Chesterton partly under the influence of then recently developed Catholic Social Teaching. It was a response to the dominance of two opposing ideologies dominant in the between the two world wars: liberal capitalism and state socialism. The first elevated freedom but without regard to the values of community and social justice; the second sought control of society as a means of promoting these but did so at the cost of personal liberty. Distributism saw itself as identifying and charting a third way between these extremes. Like socialism, it believed in the distribution of material and manufacturing resources away from the ownership and control of the few who sought and used them for their own benefit. Like liberalism, however, it believed that people should be free to choose for themselves and for their families how to live and to cooperate with others voluntarily rather than as a matter of direction from a centralized and controlling state. The threat posed to the world by national socialism (Nazism) and the war to defeat it rather overtook this debate as governments necessarily took control of national resources. After the Second World War the main task was the rebuilding of the fabric, economies and services of the damaged societies but with awareness of the dangers of totalitarianism this led to a social liberal democratic consensus which was itself a kind of third way politics. From the 1960s onwards, however, there has been something of a revival of interest in Distributist ideas among economists, philosophers and social activists such as E.F. Schumacher, Alasdair MacIntyre and Wendell Berry.