This is a three-part study and defense of the idea of basic human equality. (This is the idea that humans are basically one another's equals, as opposed to more derivative theories

Nagel’s decision turns on the relative importance of two facts: he could give one child a greater benefit, but the other child is worse off. There are countless cases of this kind.

This paper is not about equality. It is about egalitarianism and about principles of equality. I shall not discuss or question the sense in which men are or should be equal. Nor wi 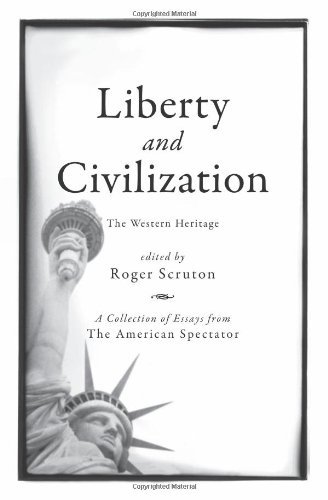 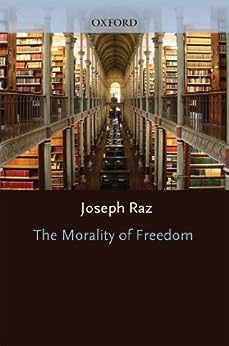 The Morality of Freedom
Joseph Raz 1988
Nicomachean Ethics
Aristotle 2012
Speaking of Equality: An Analysis of the Rhetorical Force of 'Equality' in Moral and Legal Discourse
Peter Westen 1990
View All
https://plato.stanford.edu/entries/equality/
Equality

This article is concerned with social and political equality. In its prescriptive usage, ‘equality’ is a loaded and ‘highly contested’ concept. On account of its normally positive

Equality is a comparative notion: thus, for example, there is equality between two people in relation to a benefit or a burden when each receives the same benefit or shoulders the

Equality has long been a source of political and philosophical controversy. A central question about equality is how one might link empirical or moral claims about the extent to wh 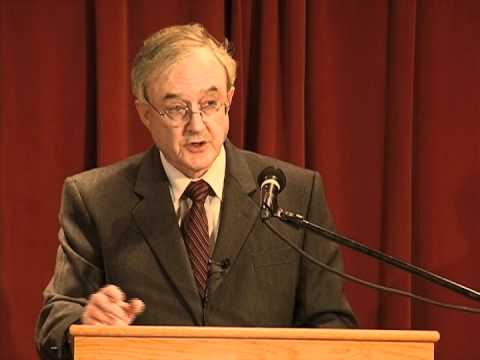 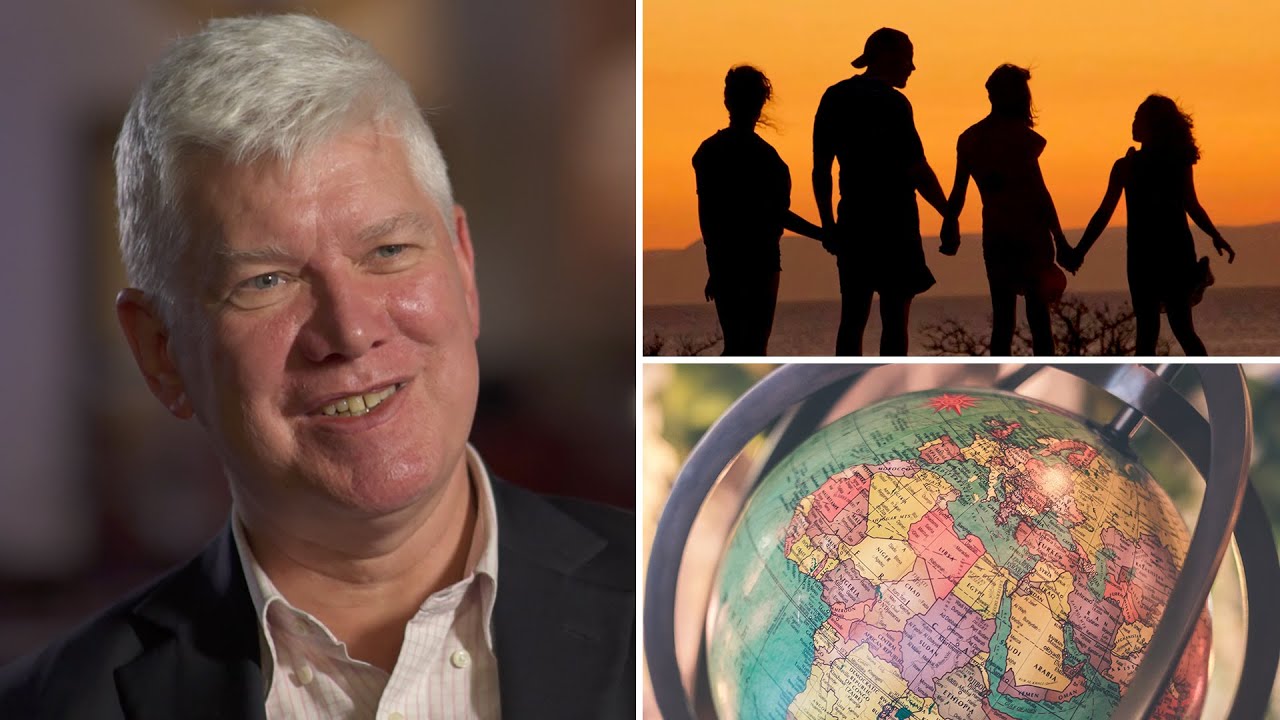 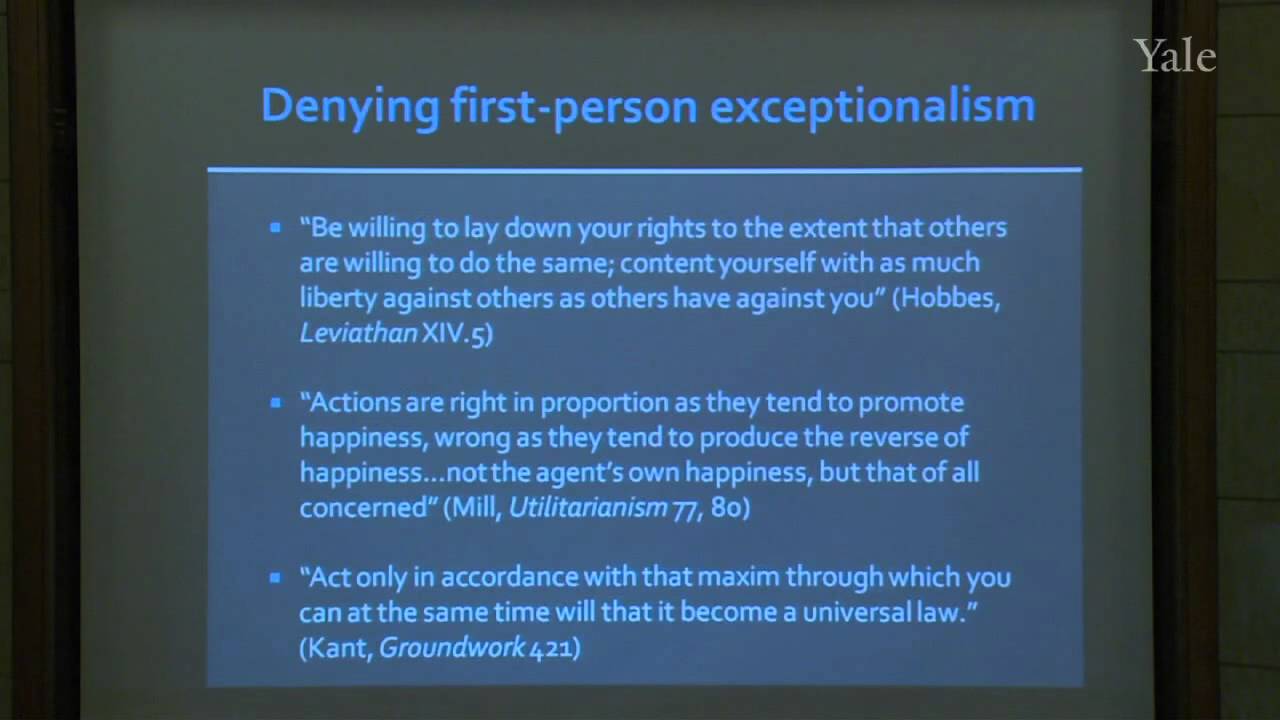 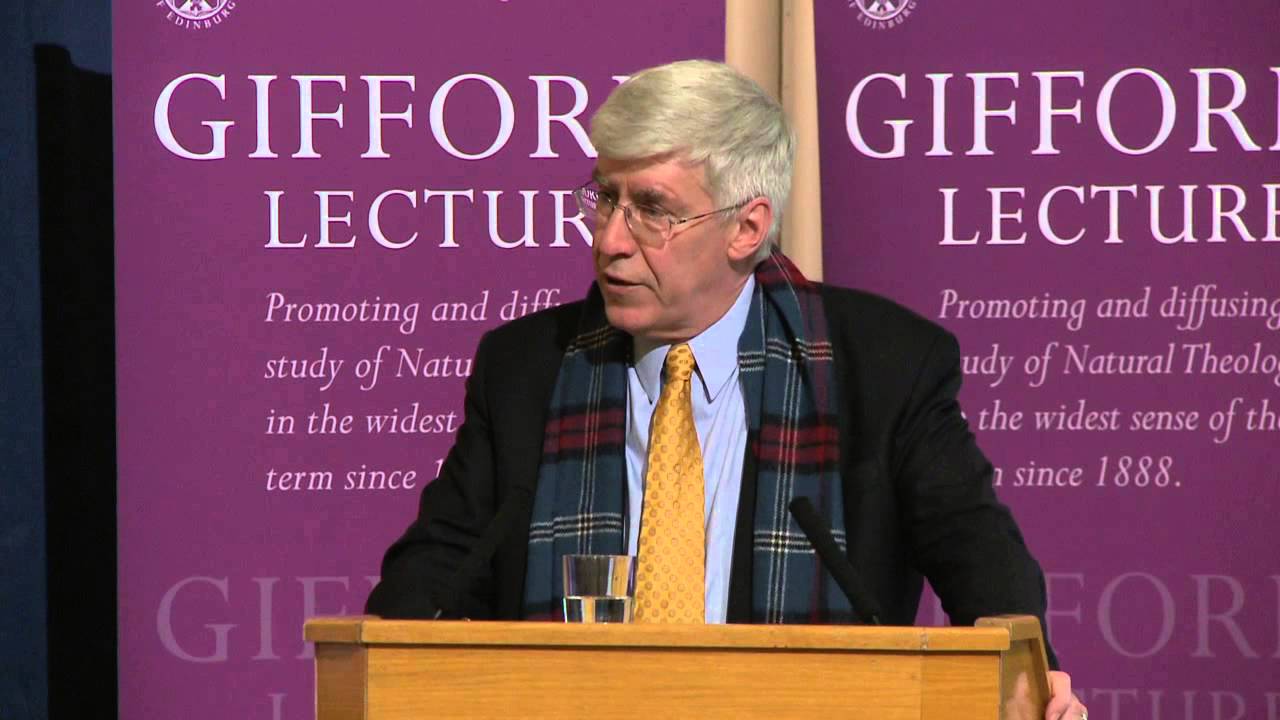 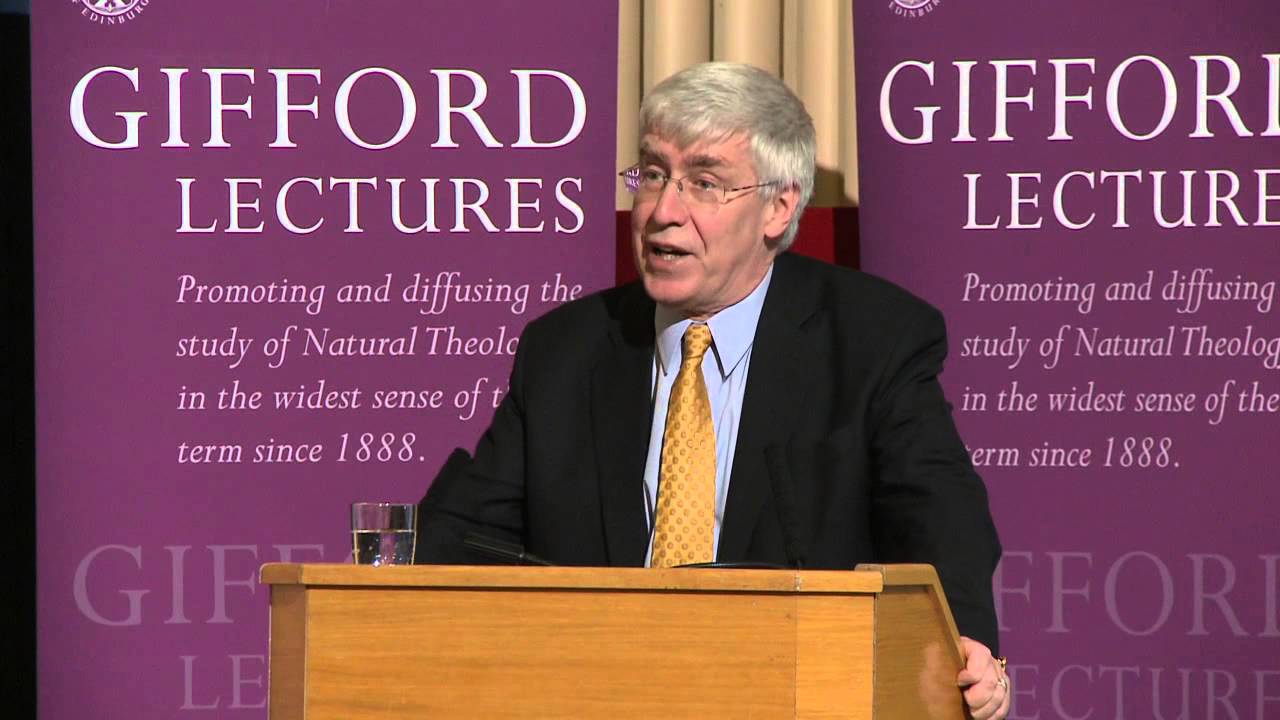 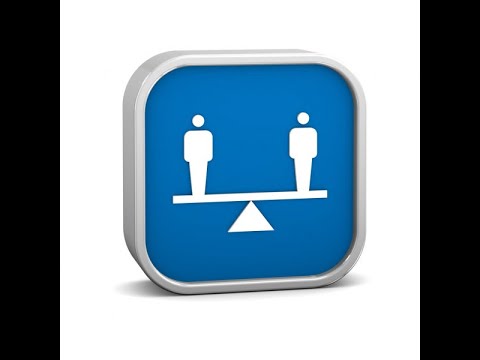 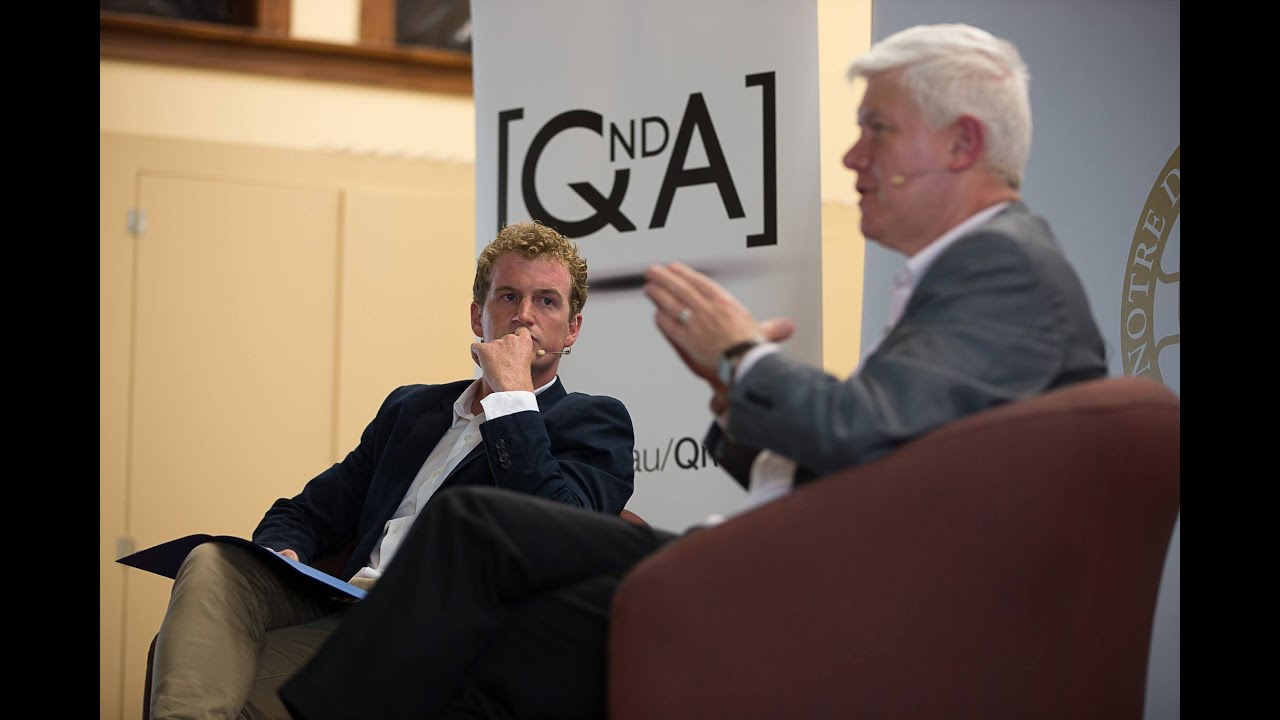 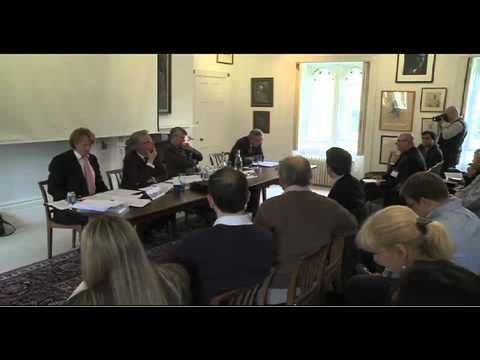 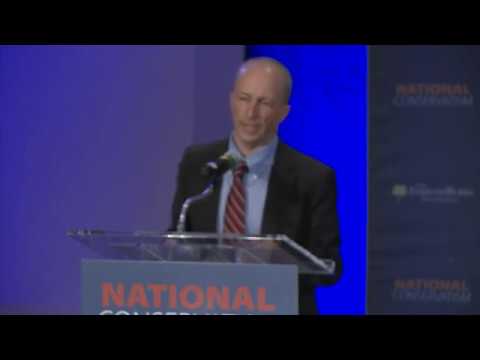 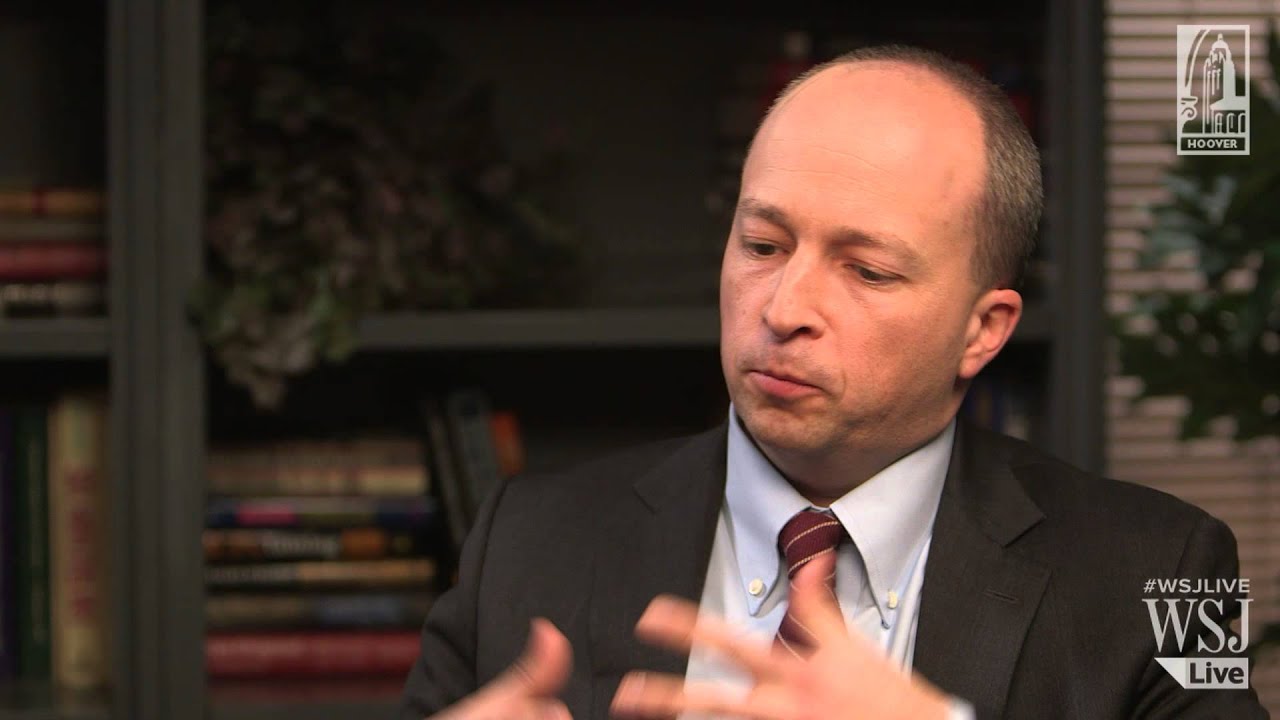 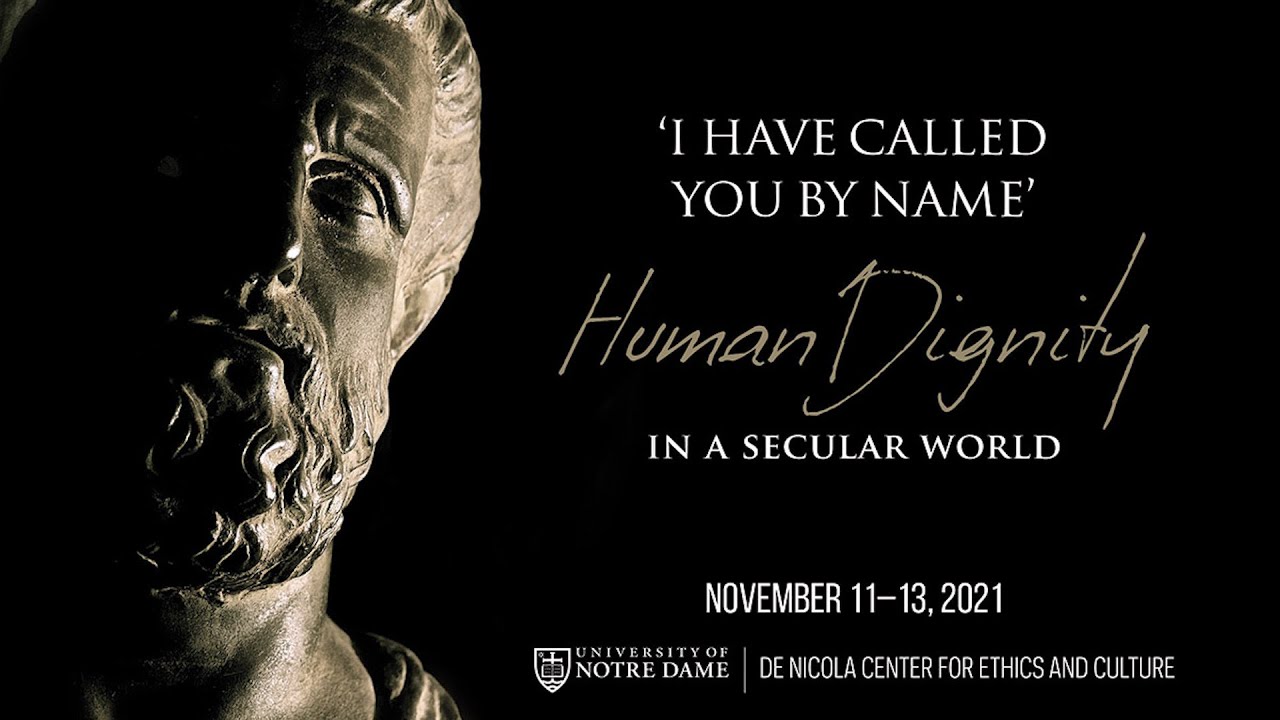 The notion of equality originally referred to sameness of level and of quantity: an ‘equal’ or even surface goes neither up nor down but remains level, two people who are as heavy as one another are of equal weight. The idea of equality interested Plato and Aristotle because of philosophical issues raised by it. For Plato the puzzle was how we have and use an idea of something that doesn’t exist, since no two or more things in the material world ever are exactly equal in size or quantity. For Aristotle the issue was how the notion of equality should figure in moral and political life. In the Politics he observes that “it is thought by all men that justice is some sort of equality” but he rejected general and universal egalitarianism on the ground that there is injustice in distributing a resource equally when not all recipients can make equal use of it: “Among flute-players … it is the superior performers who ought to be given the superior instruments.” Thus, instead of the idea that all should receive equally, he proposes a proportionate principle: all who are equally placed with respect to some good should receive it equally, but those with less or more capacity to benefit from it should receive less or more accordingly. Put another way justice must respect equality in that like cases should be treated similarly and unlike cases differently. This idea of relative equality was influential in the development of notions of distributive and retributive punishment. It is important to note, however, that it does not enjoin or justify inequality in all areas but is compatible with and actually entails universal equality in situations in which the standing of the parties is equal. Thus, if all are equal in being citizens then all must be treated equally before the law, and more extensively if all are equal in respect of being human persons then all are equally morally considerable. This is not the same as saying that all are equally morally good or bad but that no-one counts more than anyone else when it comes to thinking morally.