About 43 results found (0.12 seconds)
https://scholarship.law.nd.edu/ndjlepp/vol18/iss1/2/
Saying Yes before Saying I Do: Premarital Sex and Cohabitation as

On the marriage front, we are somewhere past the beginning of a movement to scale back the high divorce rates that have frightened and mystified us for the past several decades. A

Does the Catholic Church respect women or not? New York Times columnist Frank Bruni wrote recently that it doesn’t — not when the symbolism, rituals, and vocabulary of the institut

One of the most frequently repeated canards of the abortion debate is that pro-lifers really don’t care about life. As much as they talk about protecting the unborn, we are told, p

Contraception isn’t the only way to plan a family, and it certainly isn’t cost-free: contraception leads to sexual disillusionment and weakens the marriage culture at the expense o

Although nonmarital births and abortions have increased coincident with large-scale, government-promoted contraception programs, there is an avenue, currently touted by supporters 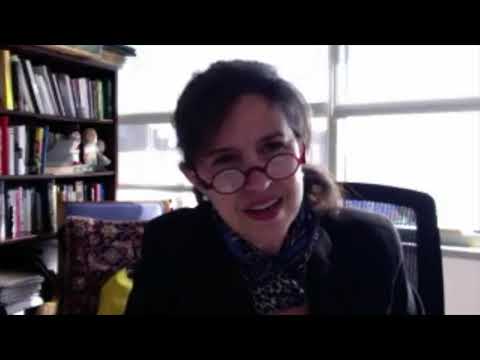 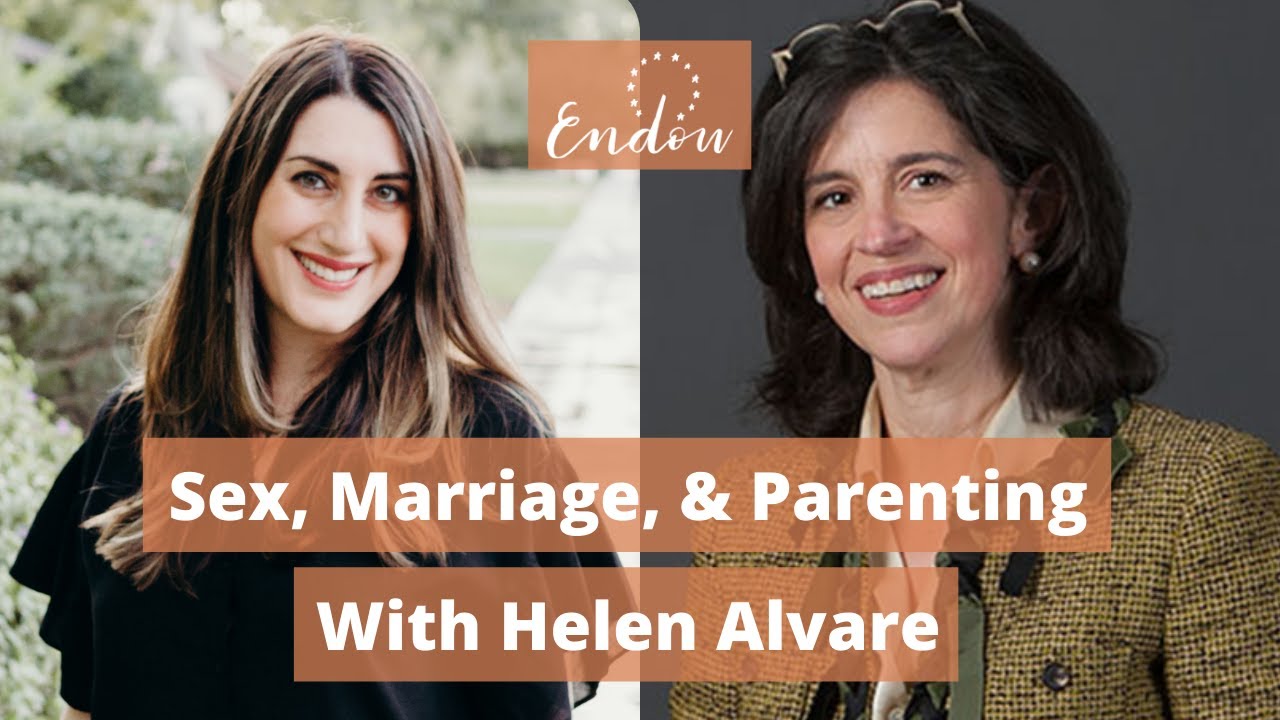 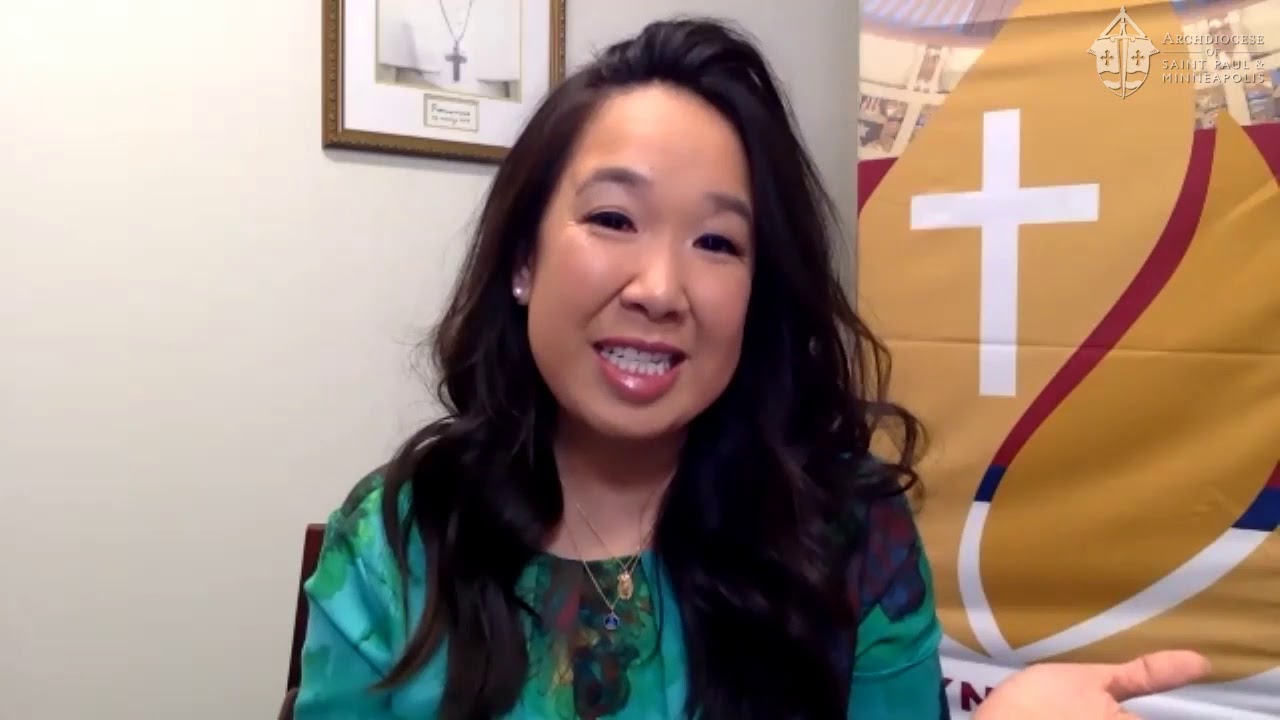 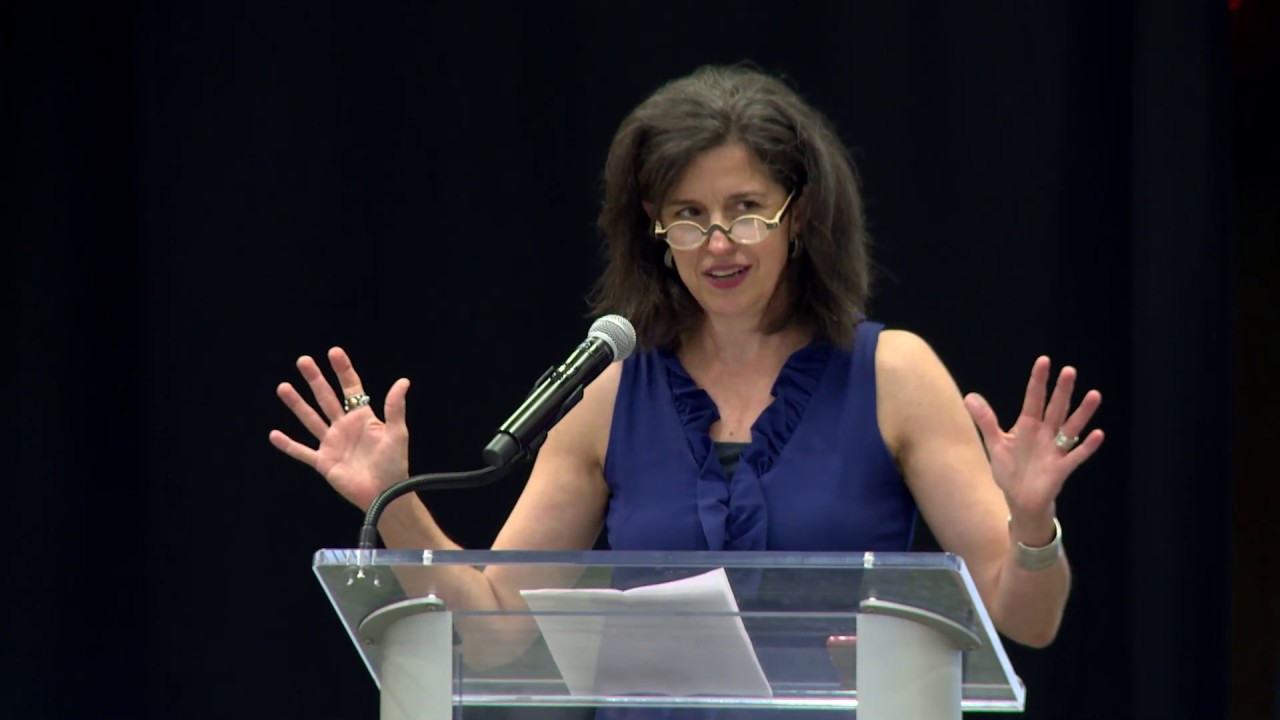 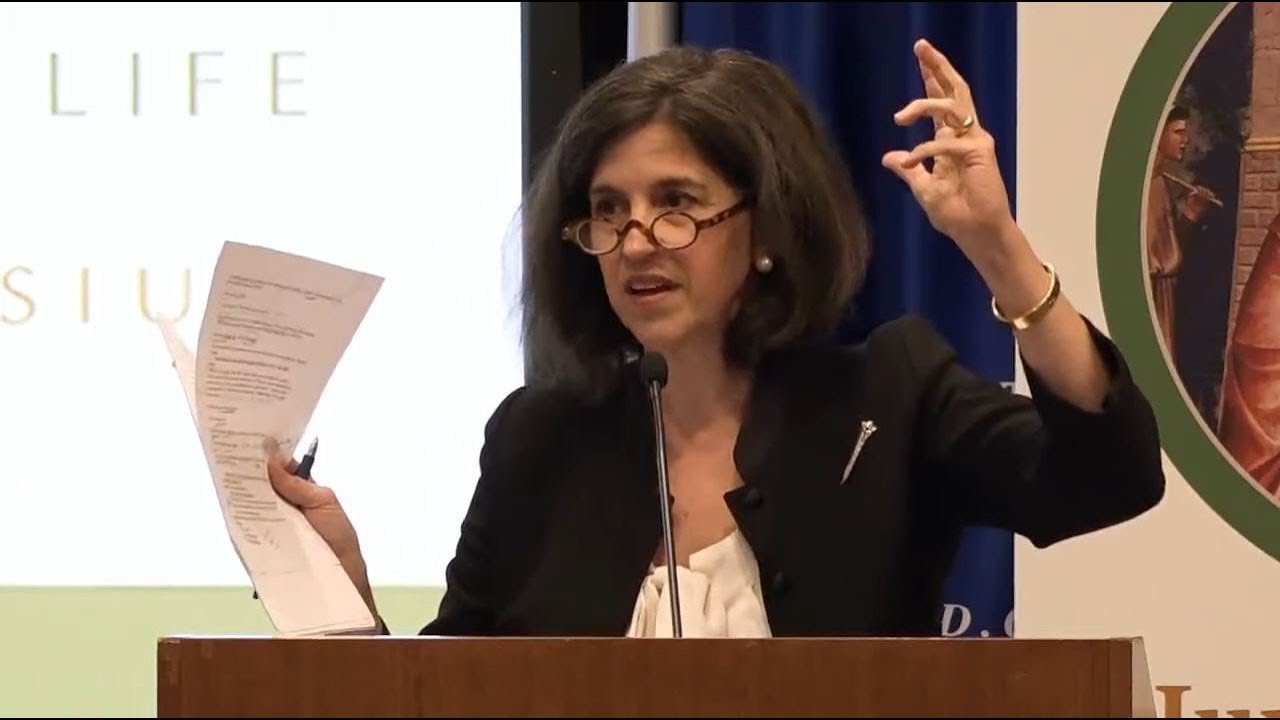 Envisioning a More Perfect Union of Men and Women: A New Feminism and the Theology of the Body
Helen Alvare 18 Oct 2011
Helen Alvare 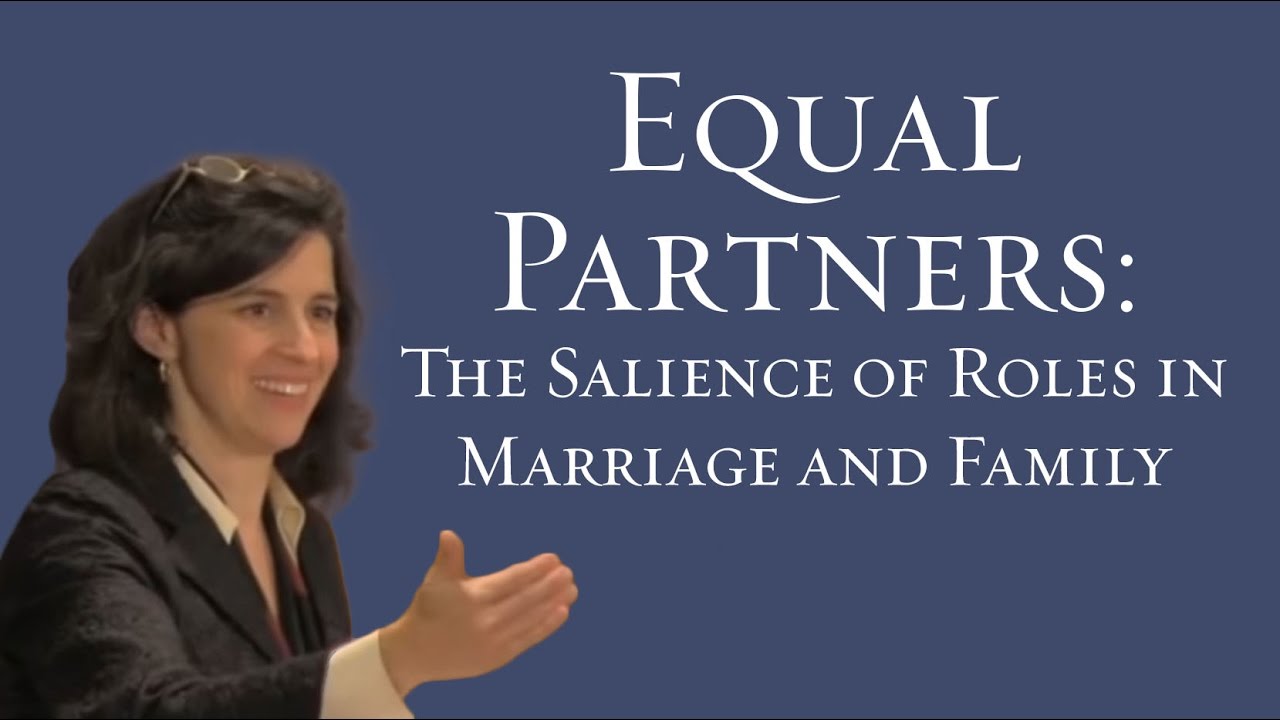 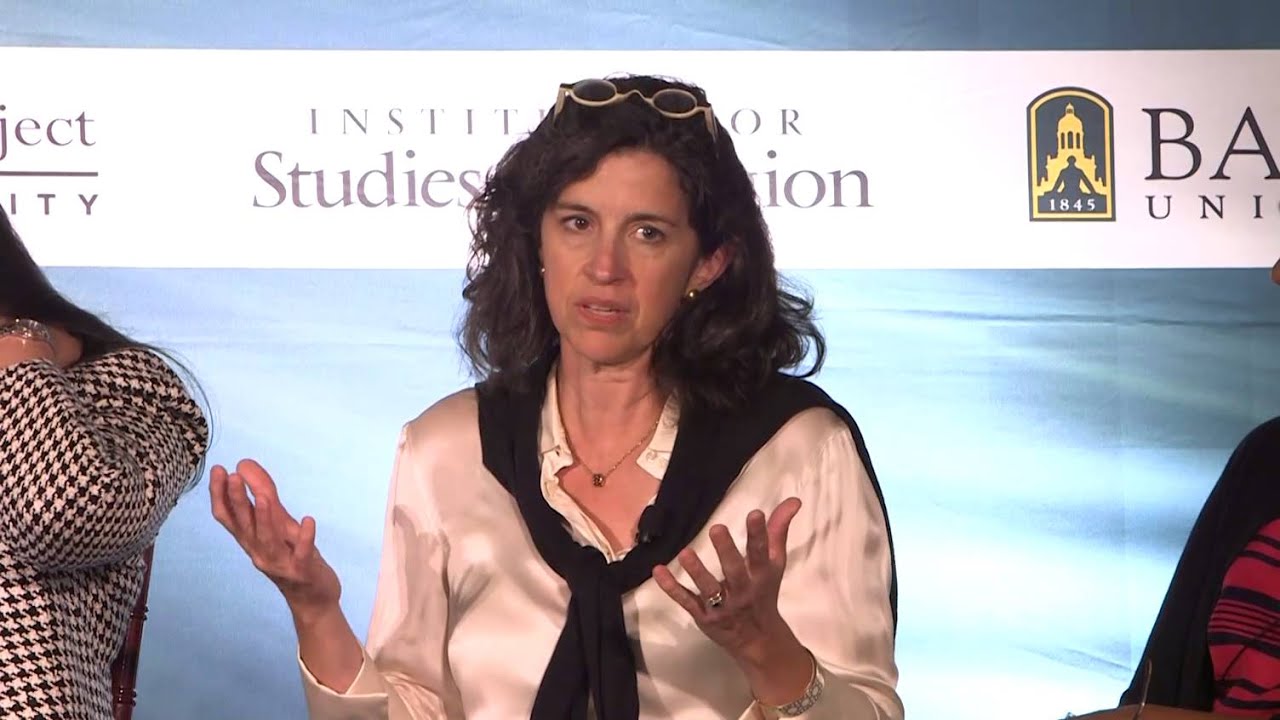 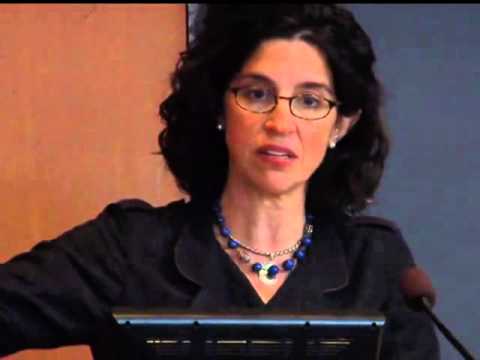 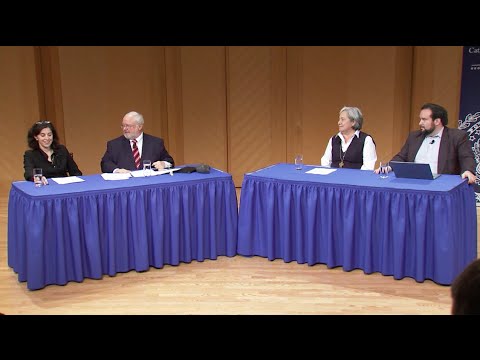 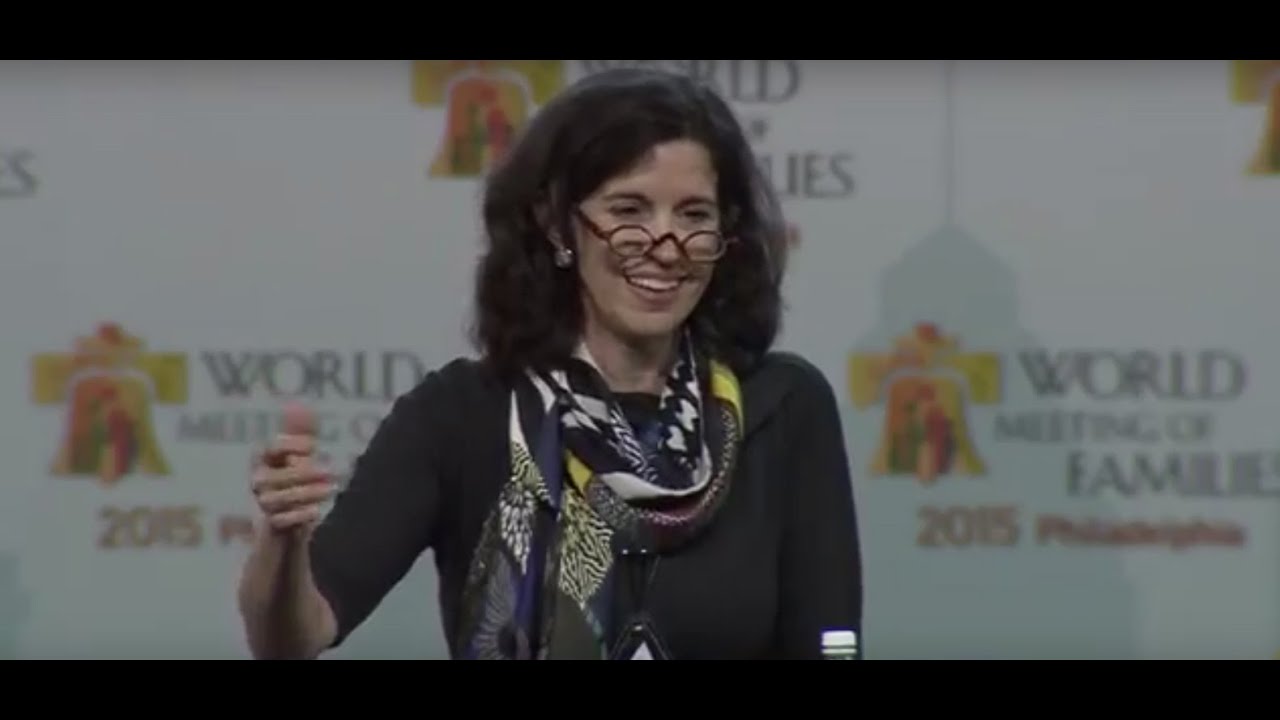 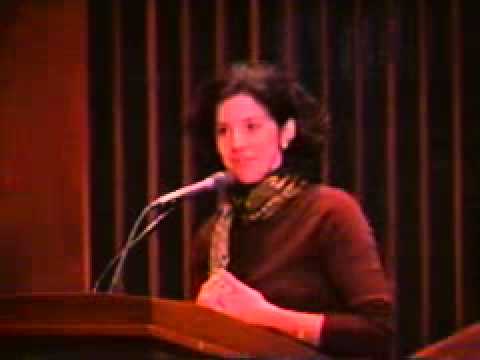 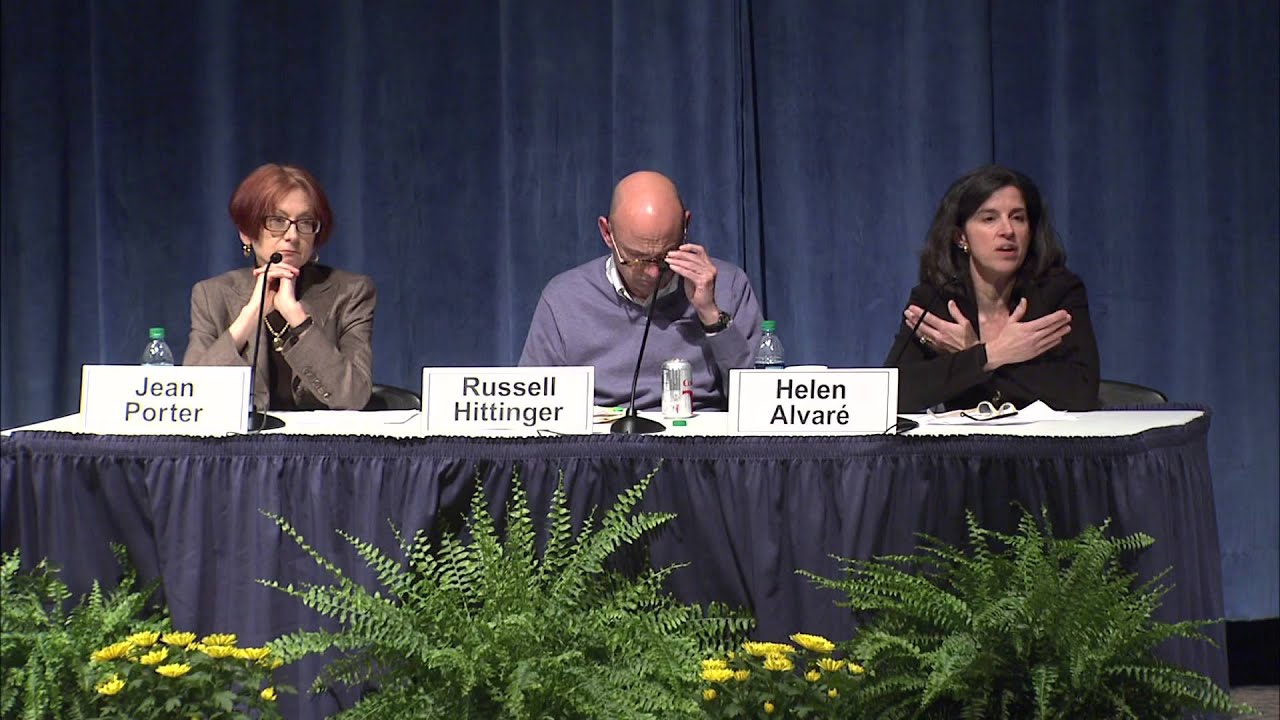 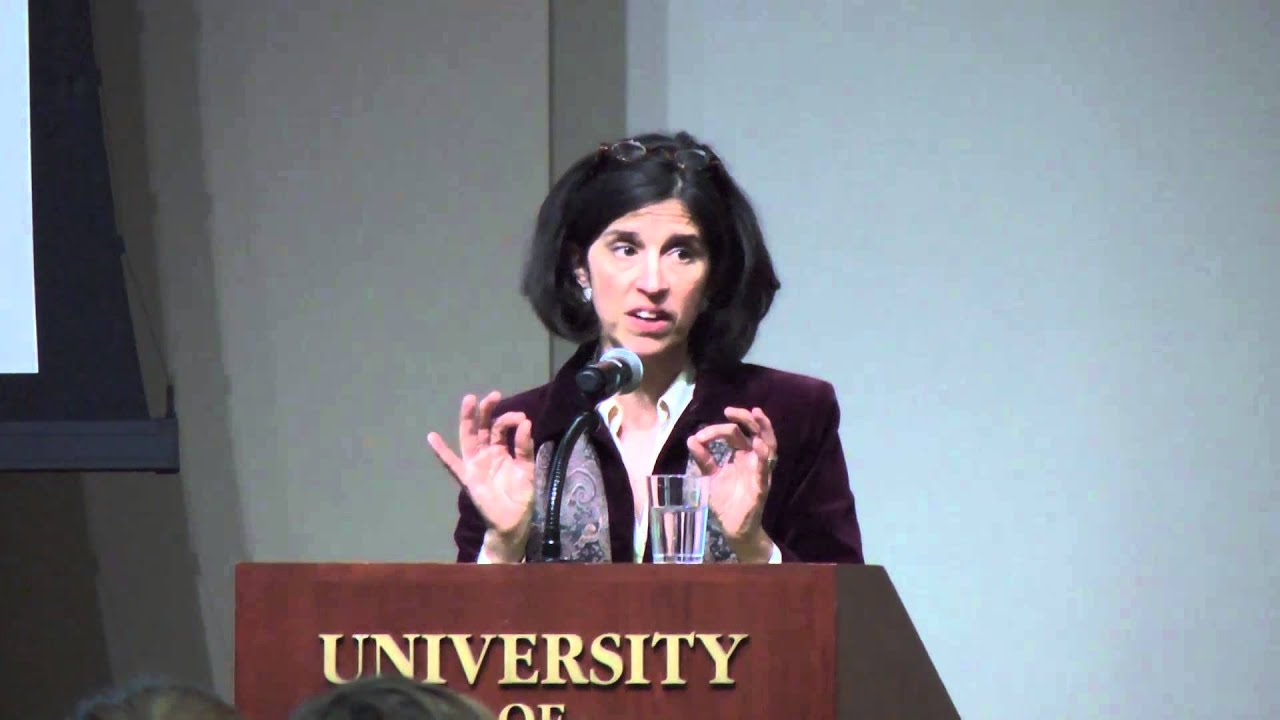 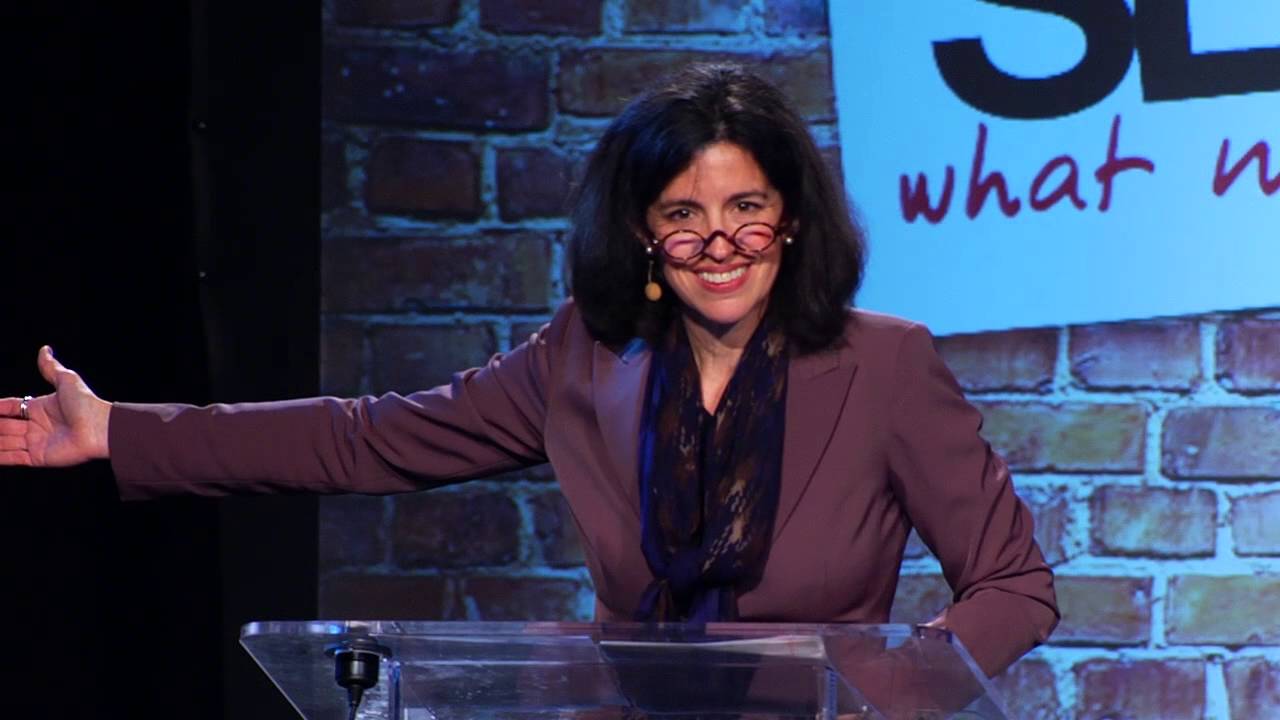 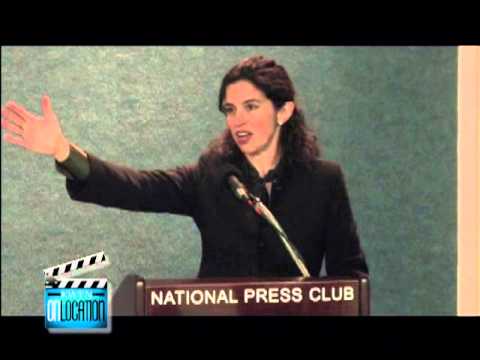 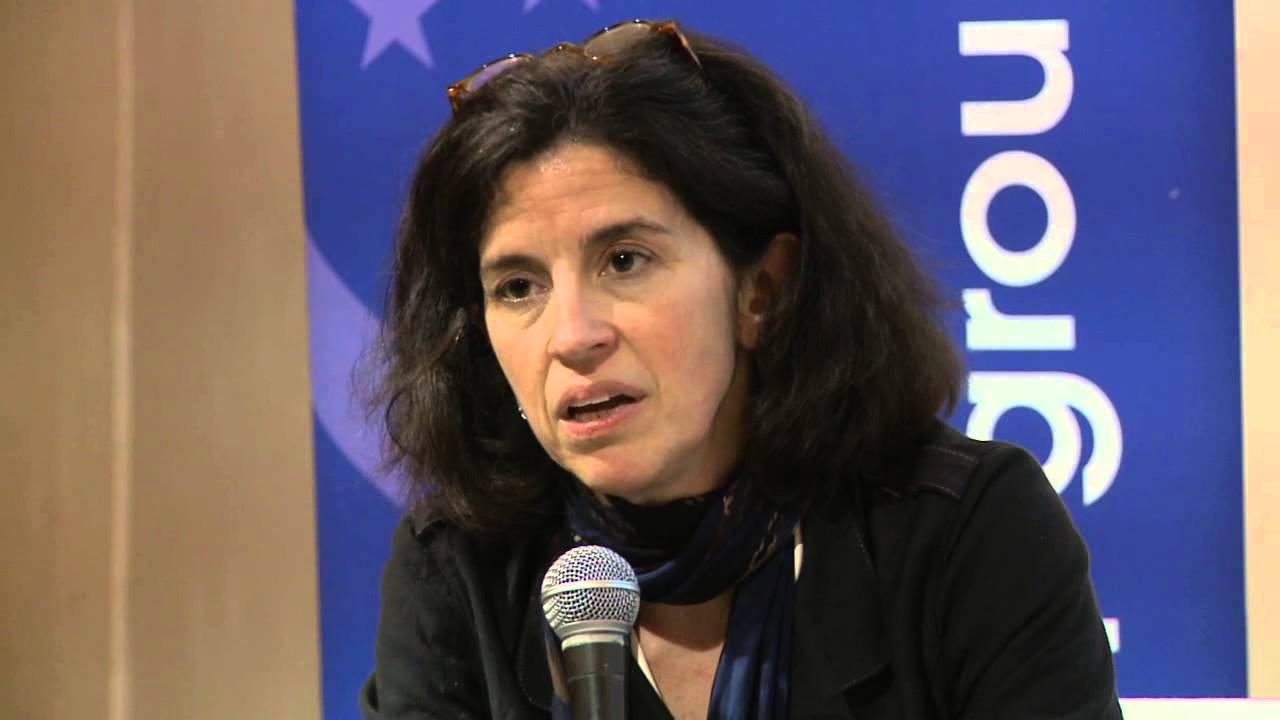 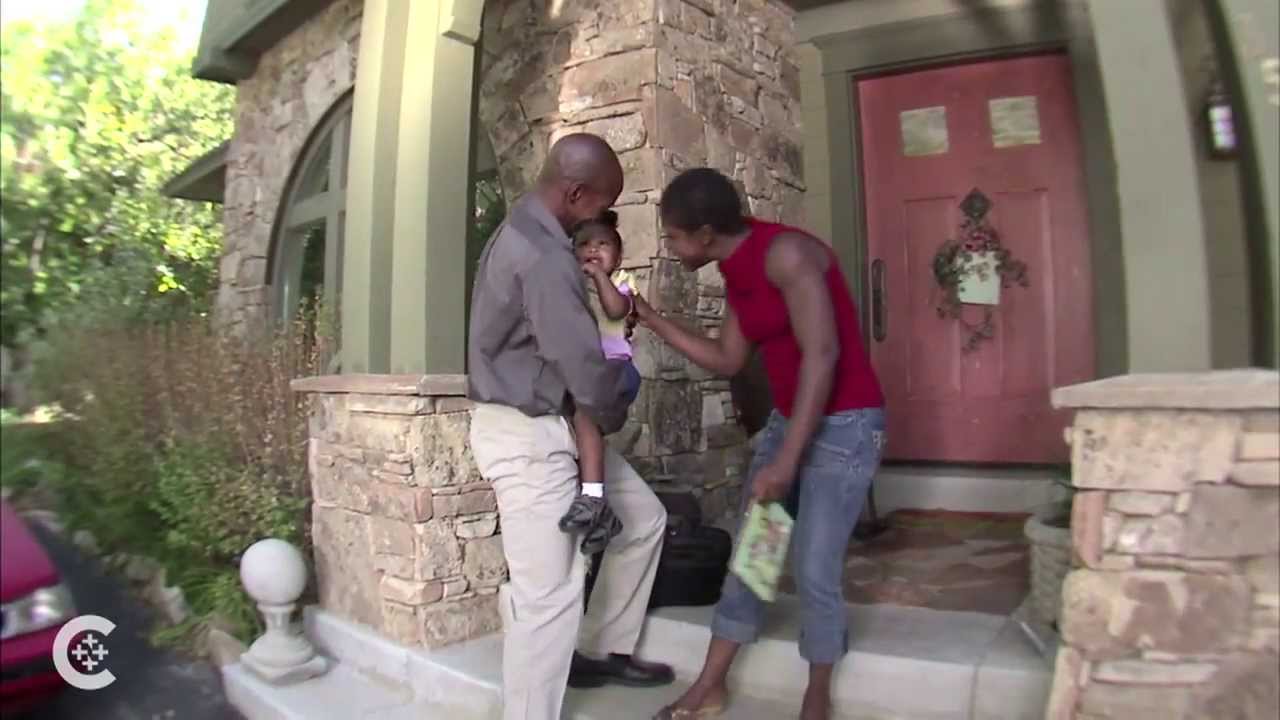 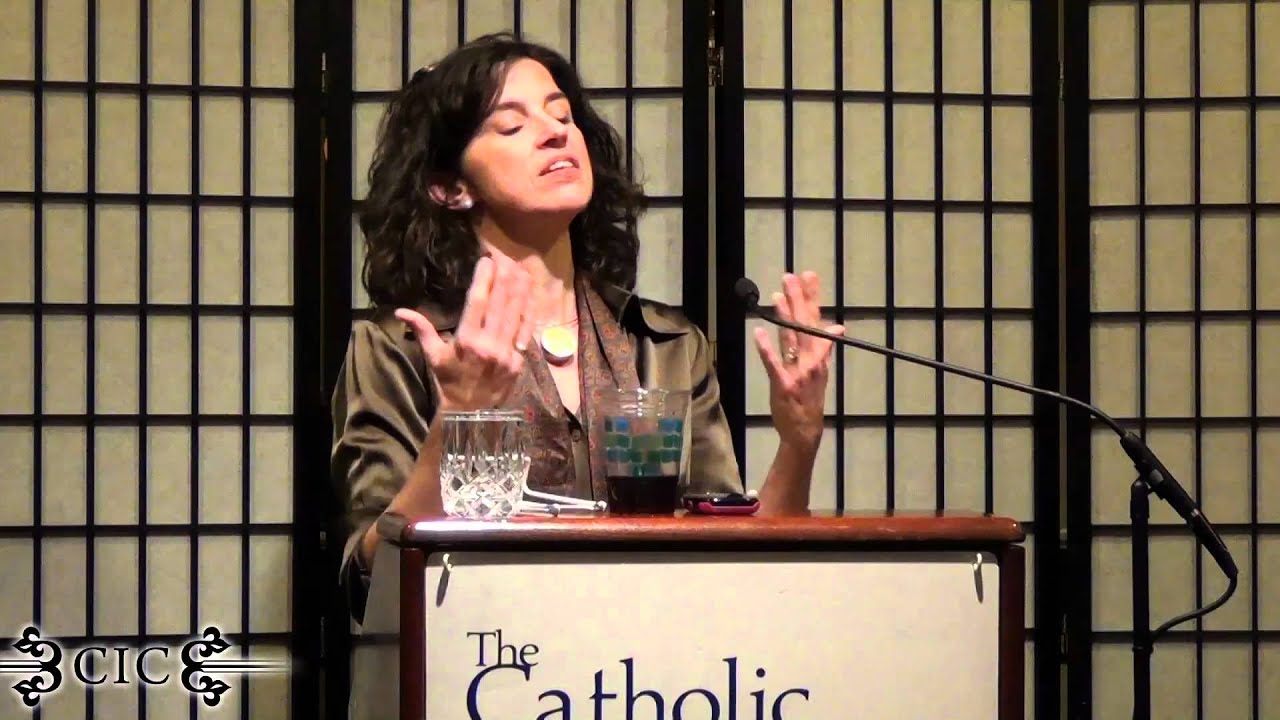