About 130 results found (0.28 seconds)
https://www.firstthings.com/article/2001/04/what-is-law-a-century-of-arguments
What is Law? A Century of Arguments

There is a sense in which twentieth century legal philosophy began on January 8, 1897. On that day, Oliver Wendell Holmes, then a justice of the Supreme Judicial Court of Massachus

The philosophy of law is not separate from but dependent upon ethics and political philosophy, which it extends by that attention to the past (of sources, constitutions, contracts,

John Finnis 09 Aug 2012
http://moglen.law.columbia.edu/LCS/palaw.pdf
The Path of the Law

When we study law we are not studying a mystery but a wellknown profession. We are studying what we shall want in order to appear before judges, or to advise people in such a way a

Lawyers are typically interested in the question: What is the law on a particular issue? This is always a local question and answers to it are bound to differ according to the spec

For Thomas Aquinas, as for Aristotle, doing moral philosophy is thinking as generally as possible about what I should choose to do (and not to do), considering my whole life as a f 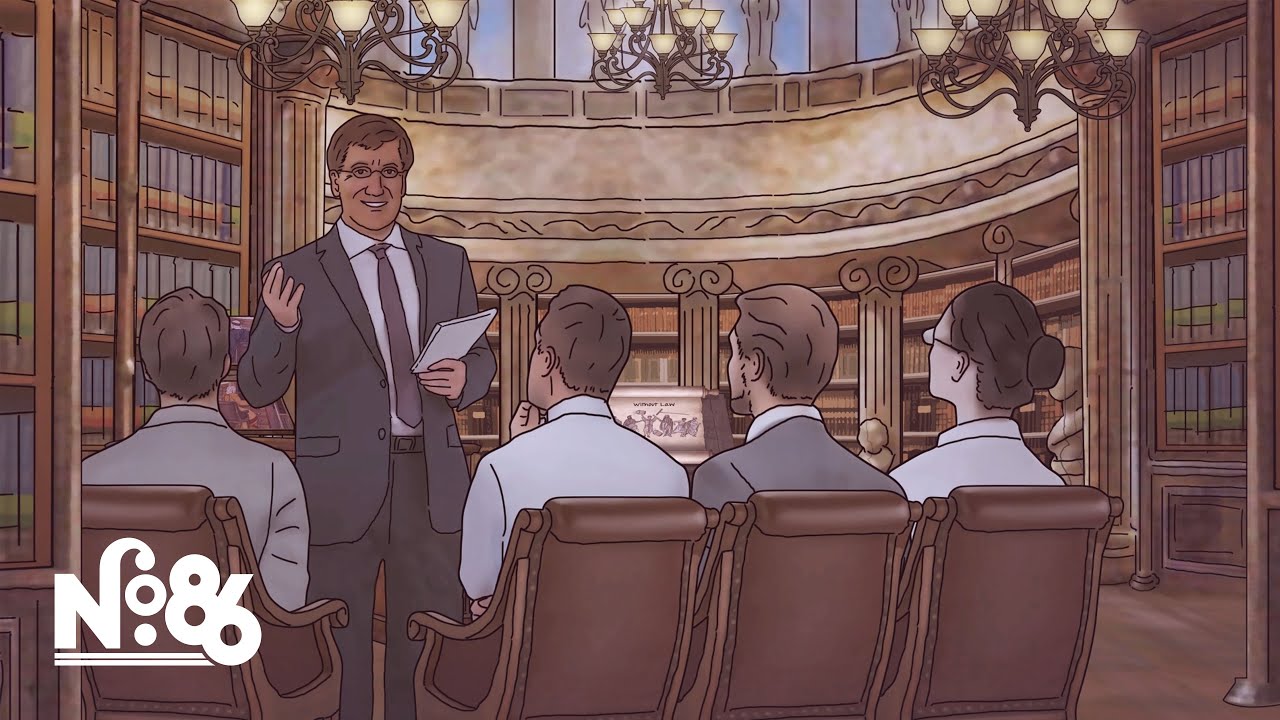 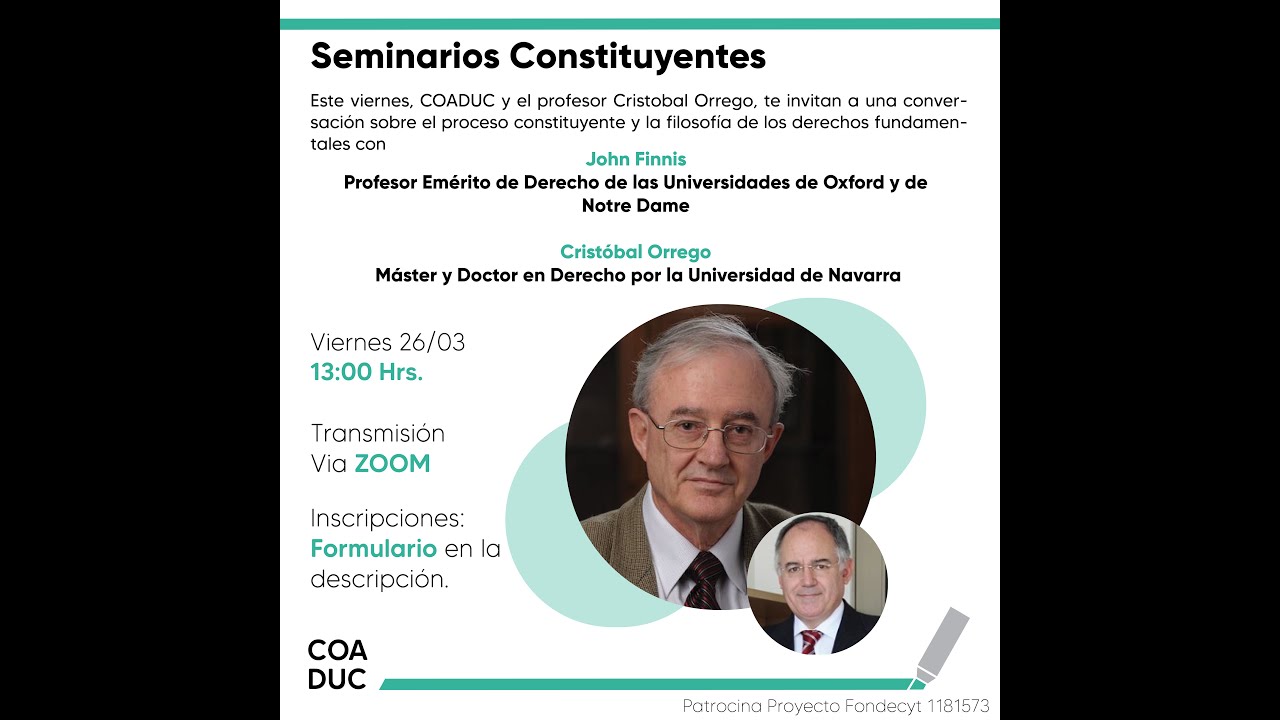 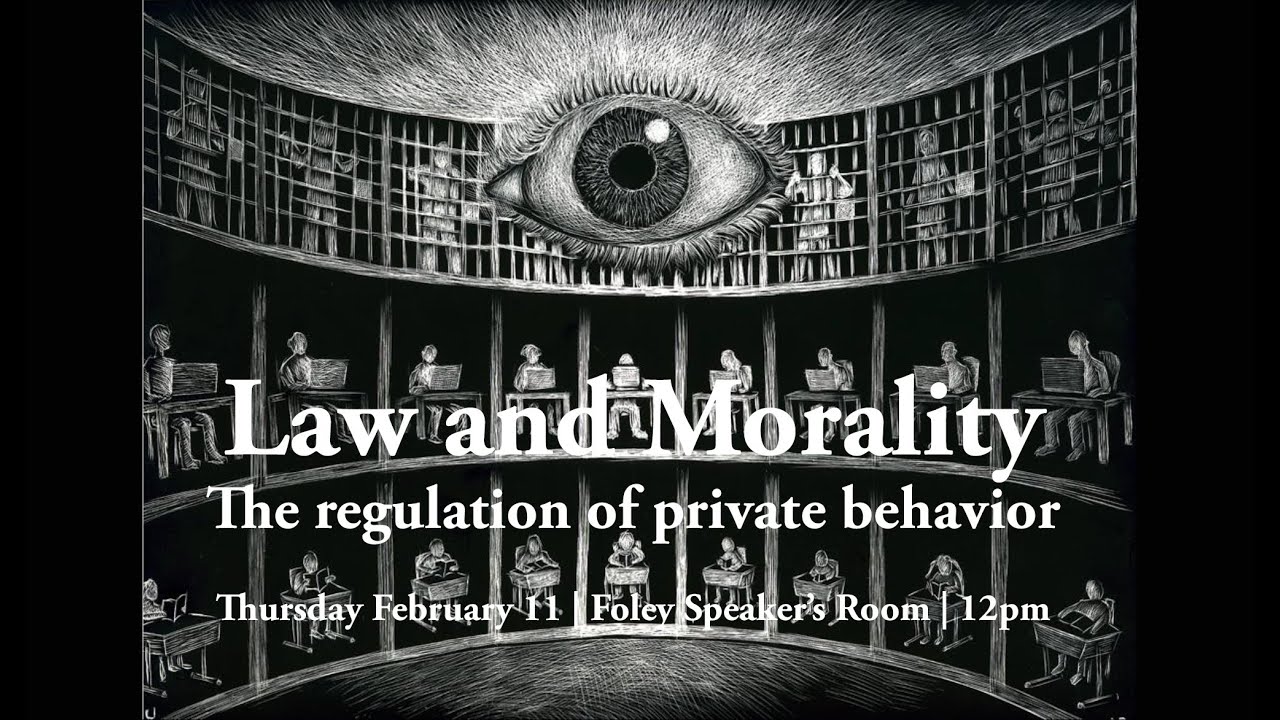 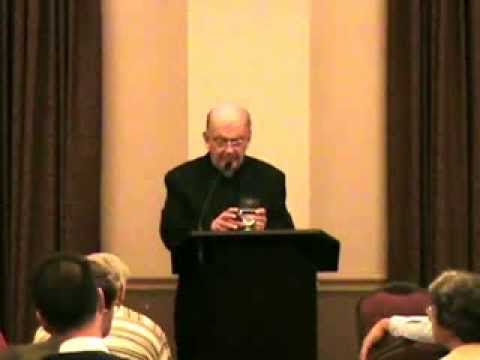 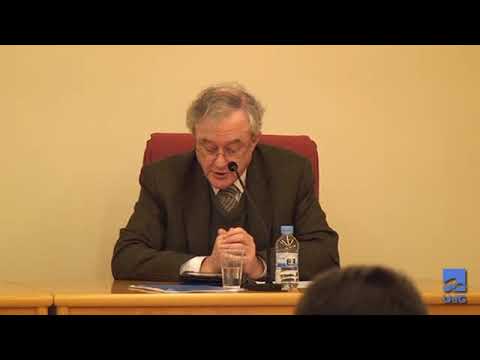 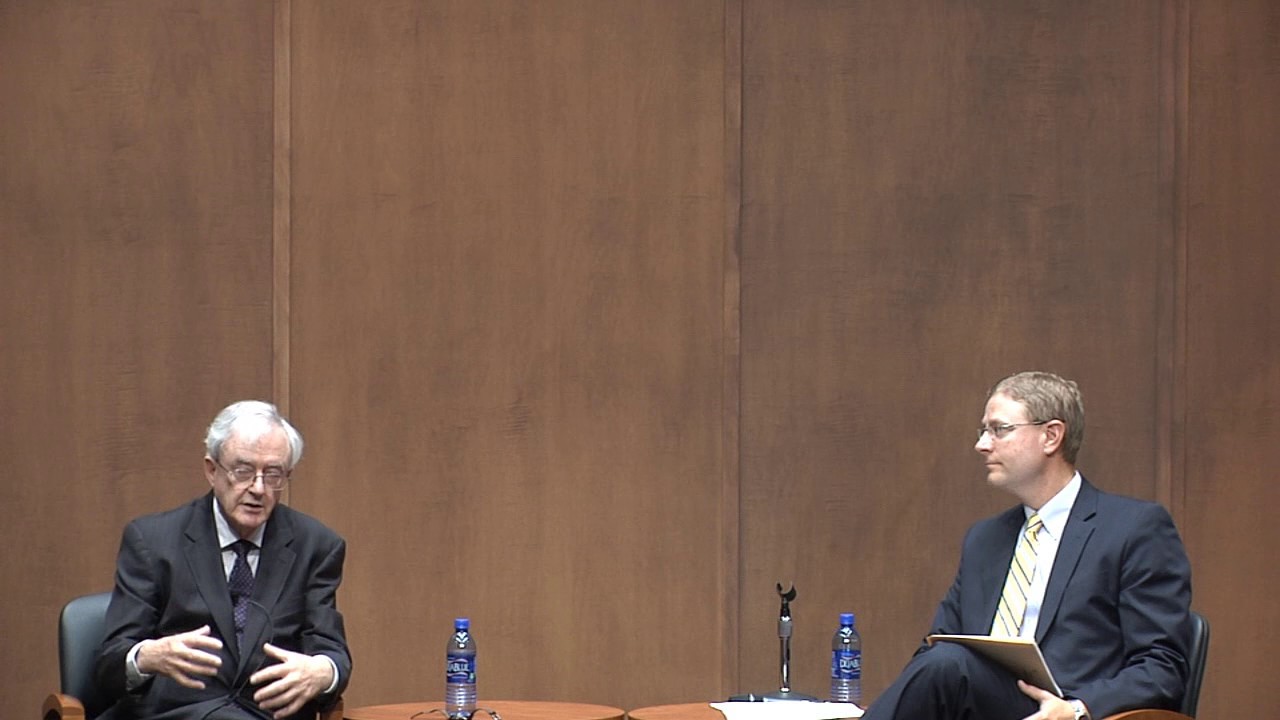 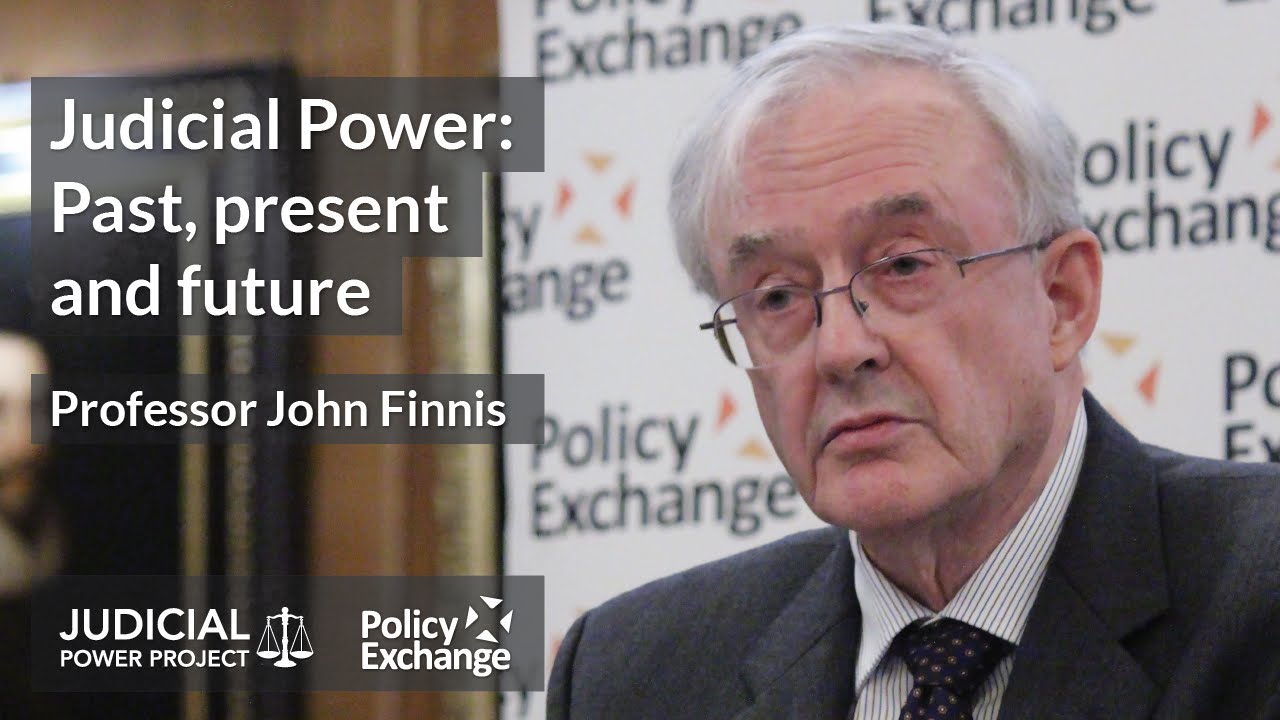 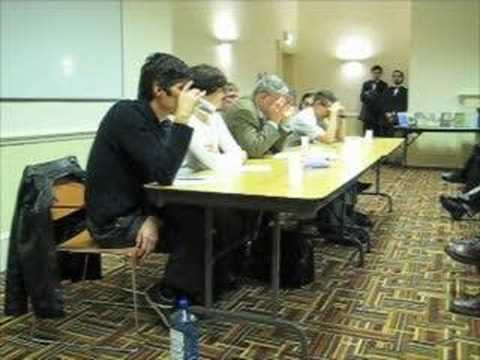 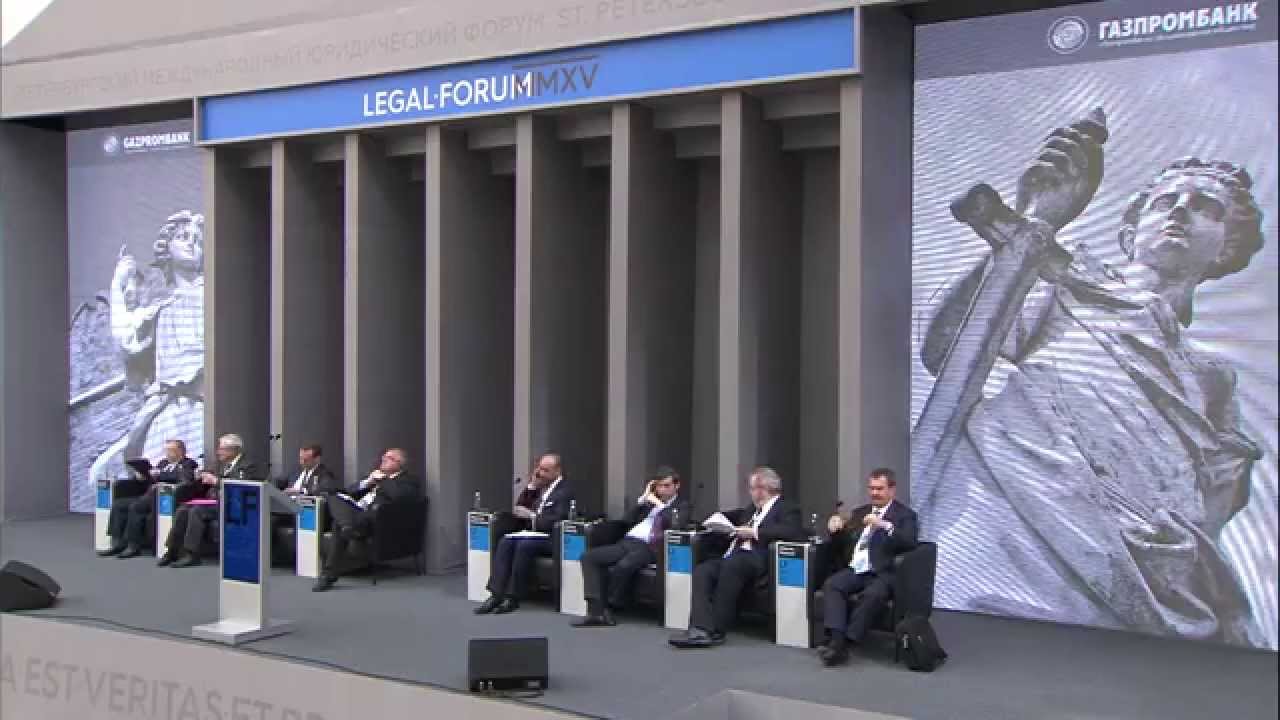 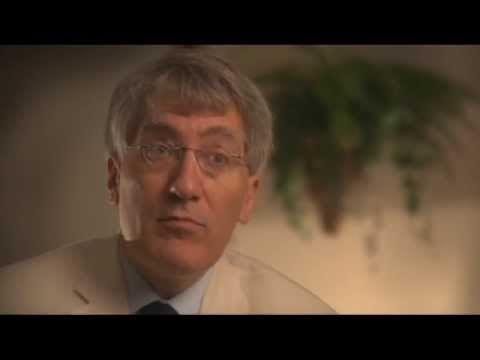 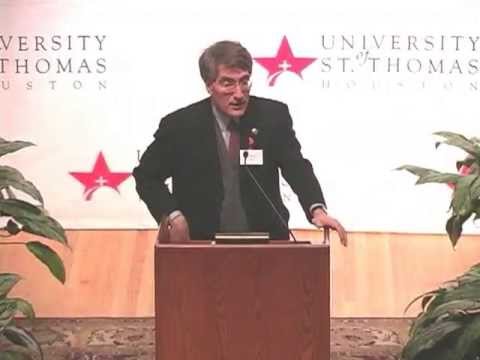 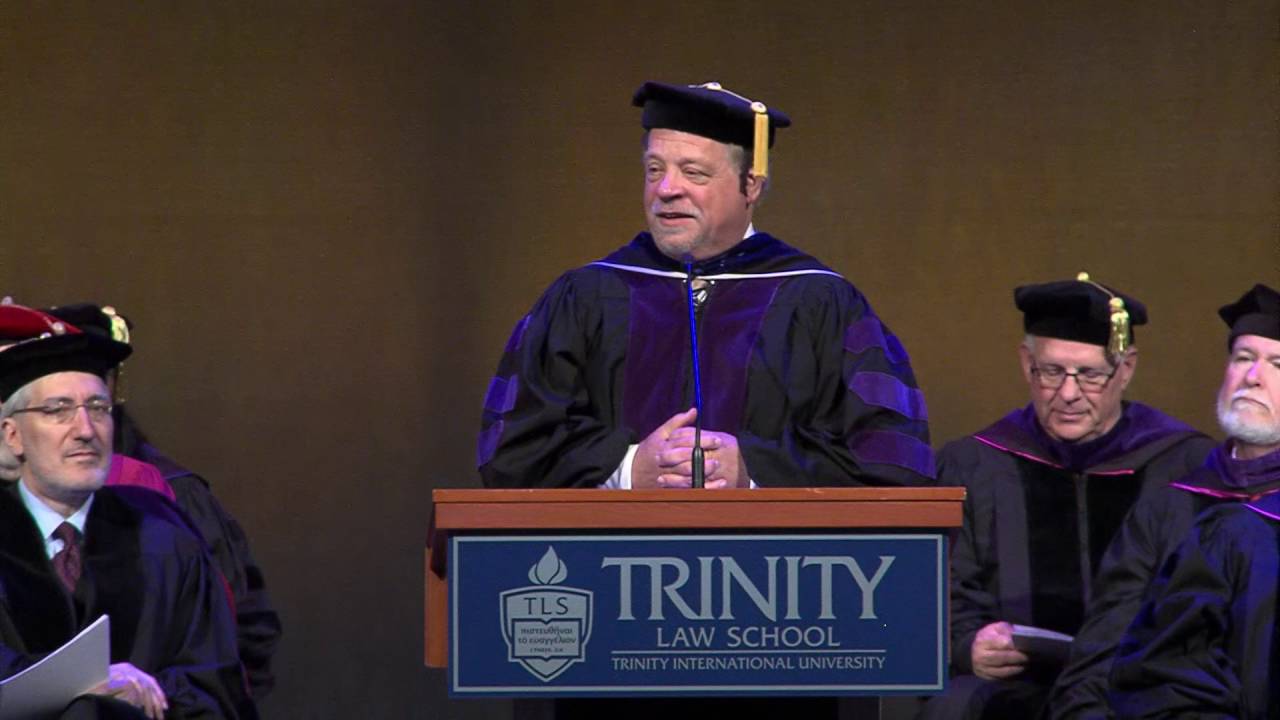 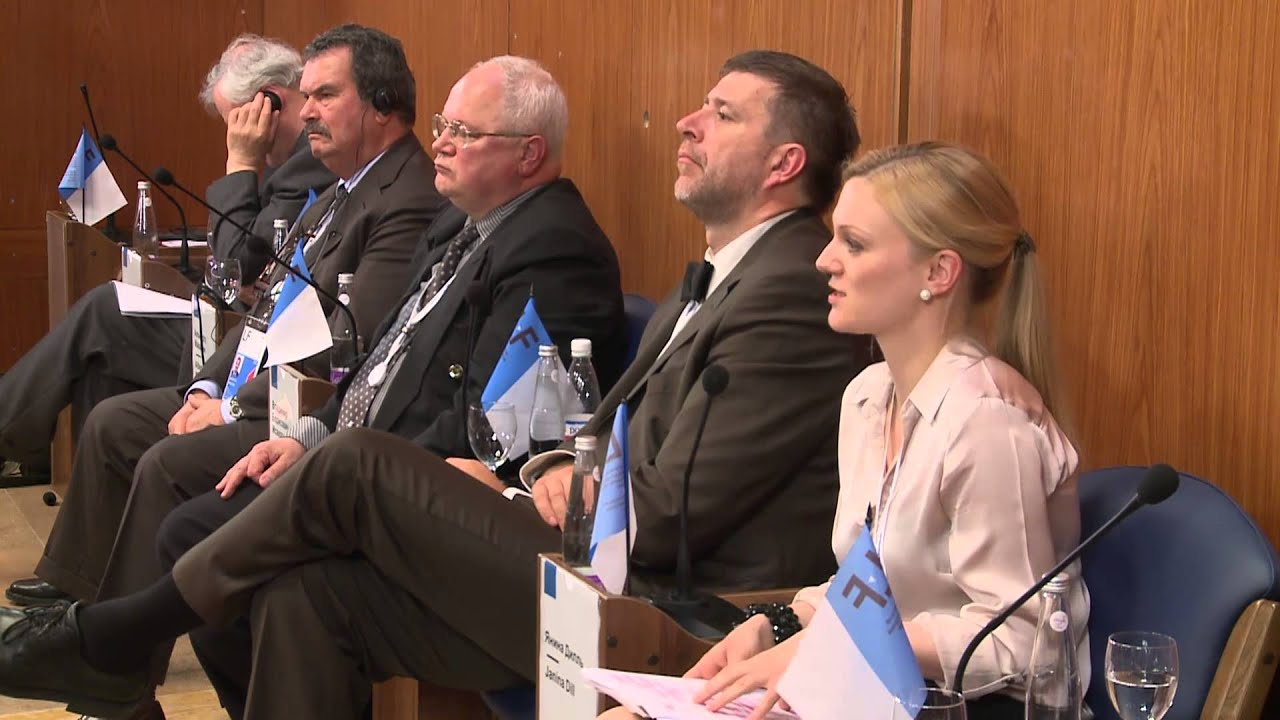 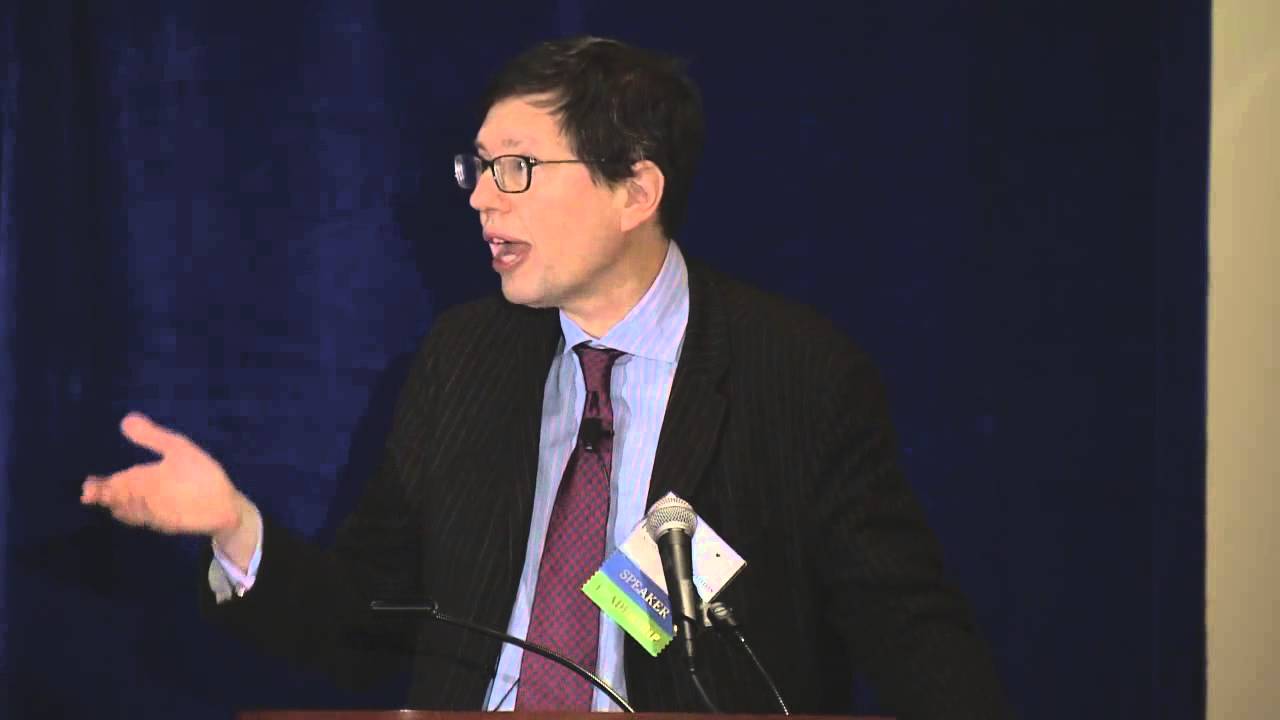 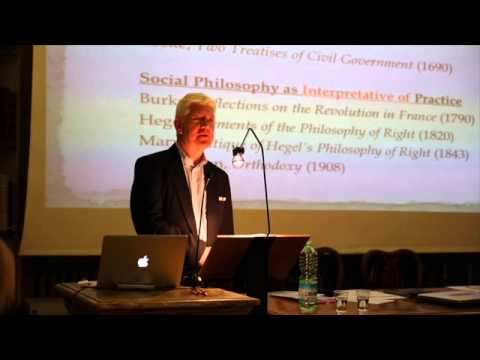 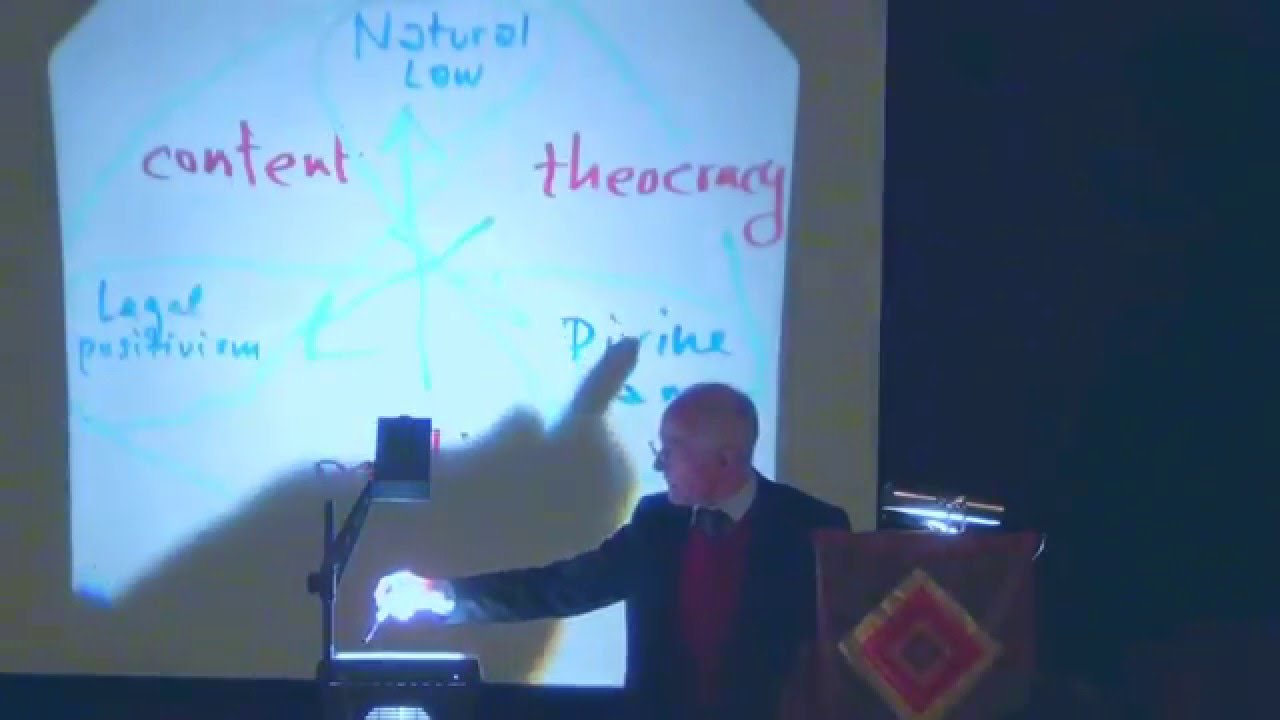 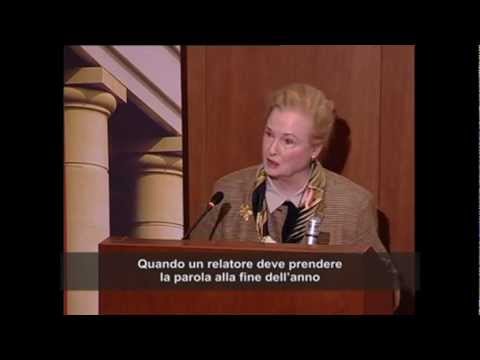 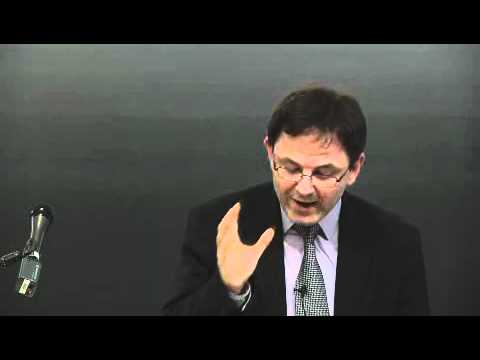 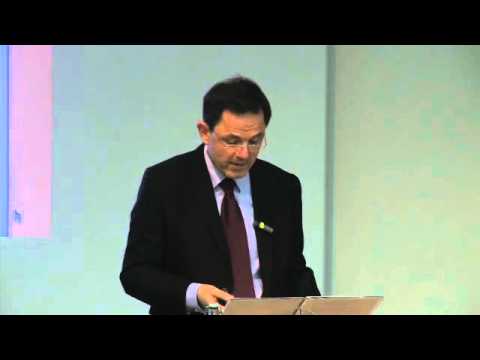 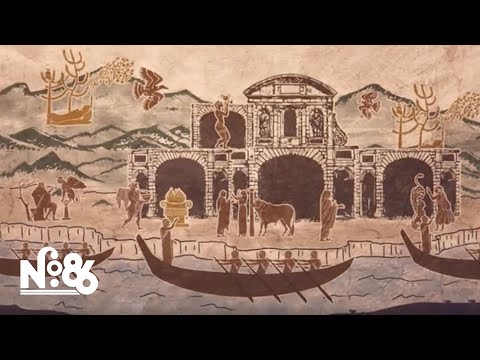 https://www.abc.net.au/religion/the-listening-heart-reflections-on-the-foundatio
The Listening Heart: Reflections on the Foundations of Law

Unlike other great religions, Christianity has never proposed a revealed law to the State and to society, that is to say a juridical order derived from revelation. Instead, it has

Code of Canon Law, Latin Codex Juris Canonici, official compilation of ecclesiastical law promulgated in 1917 and again, in revised form, in 1983, for Roman Catholics of the Latin

The theory of the nature and purposes of law. In its most abstract it concerns law in general, but it may also be applied to the study of the principles and aims of specific systems of law, hence ‘Roman jurisprudence’, ‘Chinese jurisprudence’ etc. The fundamental issue of general jurisprudence is whether law is simply the system created by human customary practice and legislation: ‘positive law’; or whether there is beyond and above this a standard of legal justice that is not of human making: natural law. This was debated in early Greek philosophy and discussed in Roman jurisprudence in which the case for natural law was strongly argued for by Cicero. This Ciceronian view greatly influenced medieval, renaissance and modern thinkers through to the framers of the US Constitution but in the past two centuries there has been a strong movement in favour of the idea that all law is a matter of convention.