From public discourse to academic debate, the role of ethics in business practice has long been subject to scrutiny. ‘Money makes the world go round’, as the famous Liza Minelli so

The aim of this article is to make a case for Aristotelian friendship as a ‘method’ of moral education qua mutual character development. After setting out some Aristotelian assumpt

Can (Aristotelian) friendships for utility have moral value? There is an assumption in much of the literature on Aristotelian friendships that his ‘lower forms’ of friendship, es

The aim of this paper is to offer an account of the grounding of deep friendships within the context of virtue ethics. While drawing on Aristotle’s justification of so-called chara

In contrast to ancient times, friendship is rarely discussed nowadays as a resource in moral education. Even within Aristotle-inspired character education, where it could naturally

Aristotle claims that friendship of the highest kind – ‘character friendship’ – is stable and enduring, once established. He is sensitive to one limitation placed upon such friends 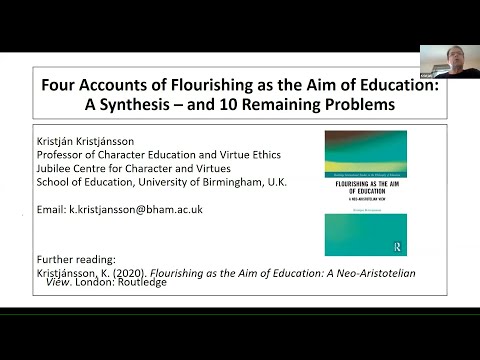 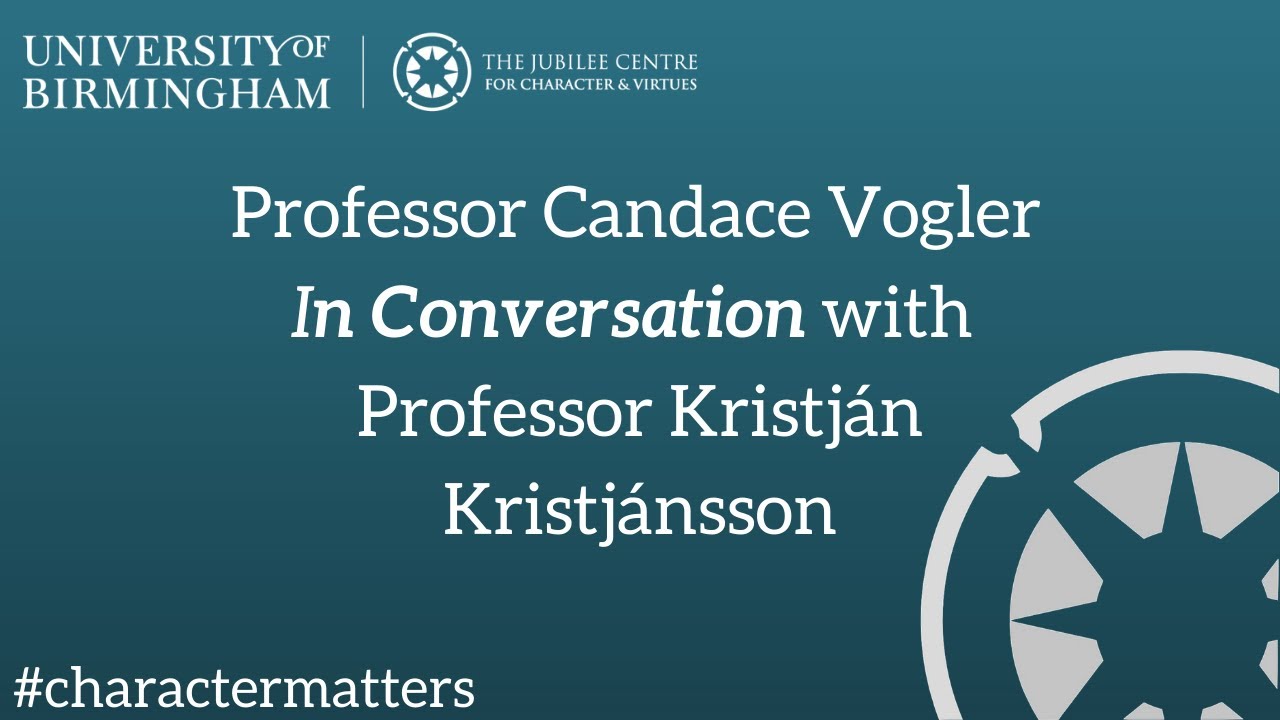 Kristjan Kristjansson is Professor of Character Education and Virtue Ethics and Deputy Director of the Jubilee Centre for Character and Virtues at the University of Birmingham.