About 29 results found (0.12 seconds)
http://www.theglobeandmail.com/globe-debate/judge-me-by-my-ideas-not-my-religion
Judge Me By My Ideas, Not My Religion

People who cannot tolerate religion try to suppress the voices of people they perceive as religious by using a label and dismiss strategy.

Physician-assisted suicide (PAS) and euthanasia are among the most contentious issues faced by the medical profession. Numerous scholars have argued in favor of or against ‘assiste

The debate on legalizing euthanasia and assisted suicide has a broad range of participants including physicians, scholars in ethics and health law, politicians, and the general pub 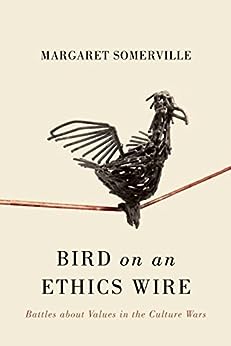 No where is the use of language more important and, sometimes, more confused and confusing, than when it is employed for the purposes of definition. This is especially true with re

The debate about legalizing euthanasia presents a head-on conflict between respect for individual autonomy and respect for life. The law must choose between them. This decision wil

In postmodern societies, the euthanasia and physician assisted suicide debate is an important forum for the “death talk” through which we accommodate — with as much comfort as poss 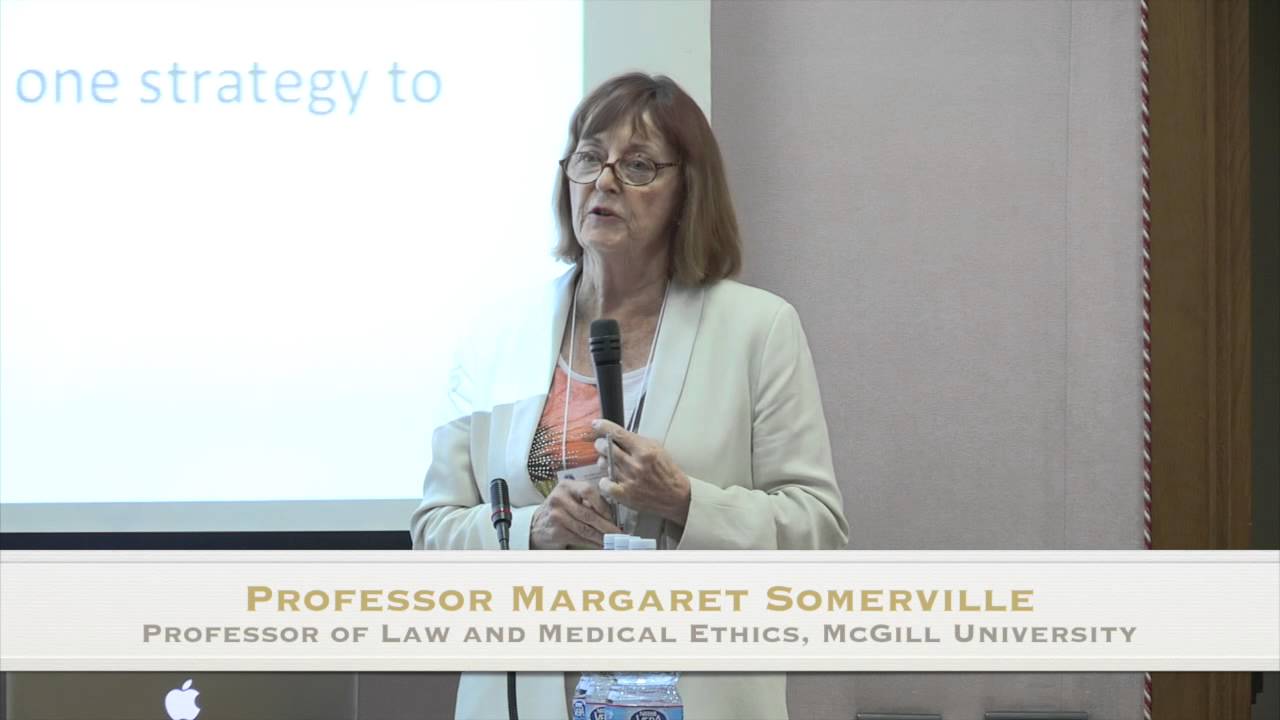 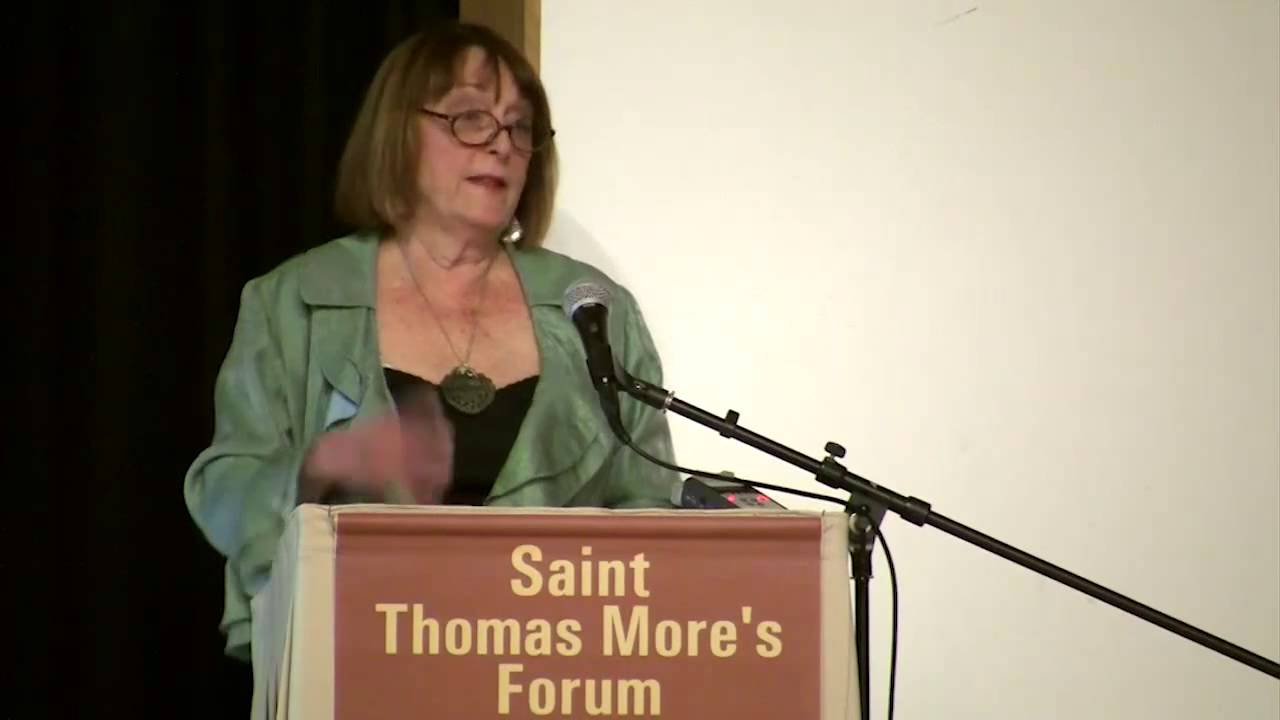 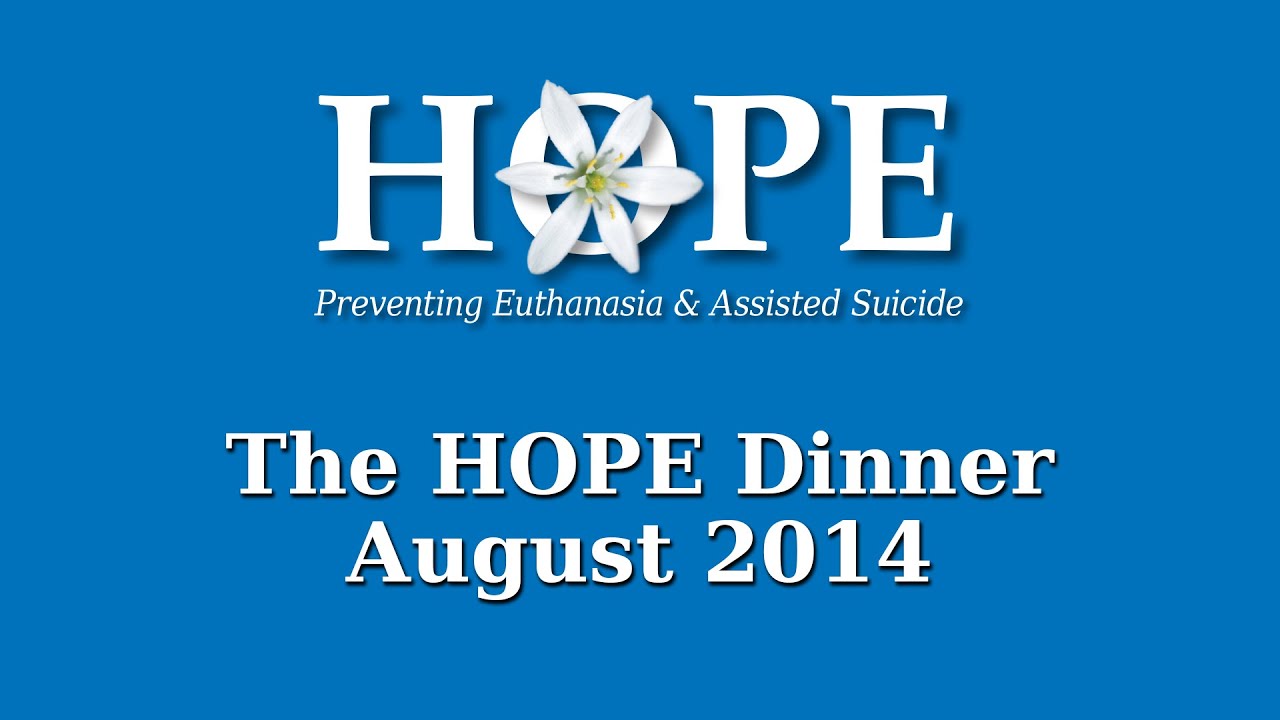 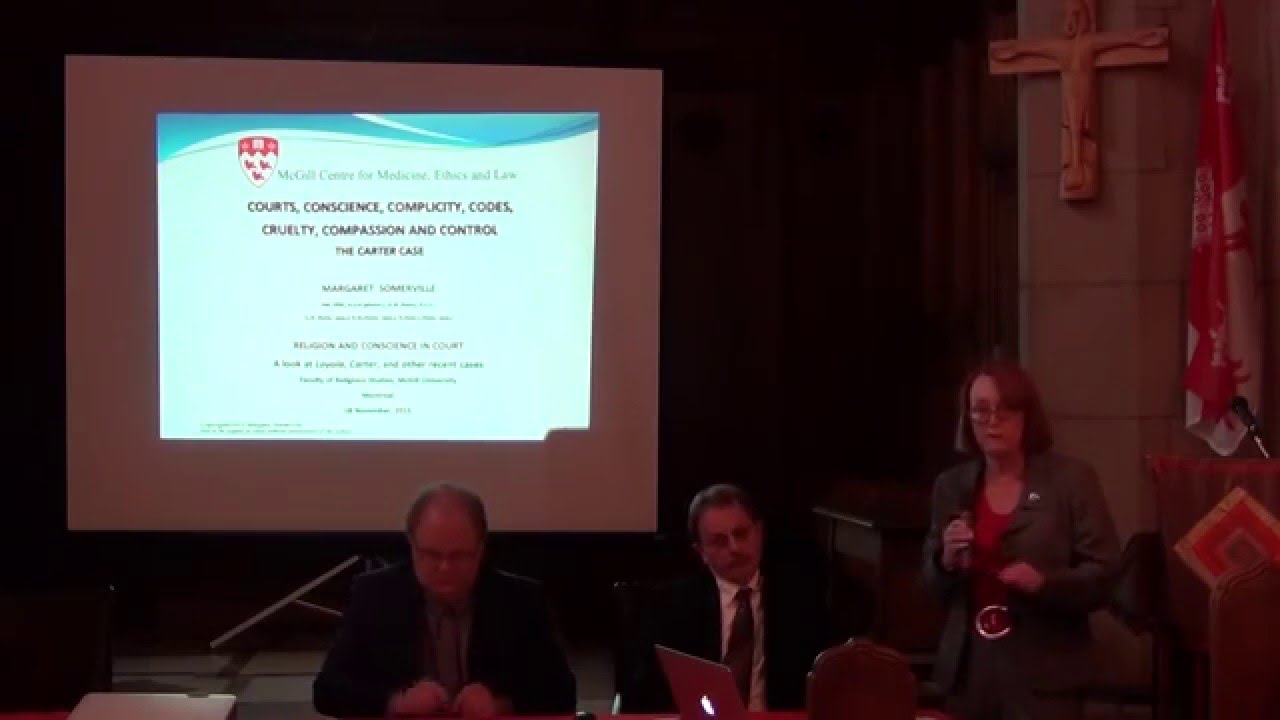 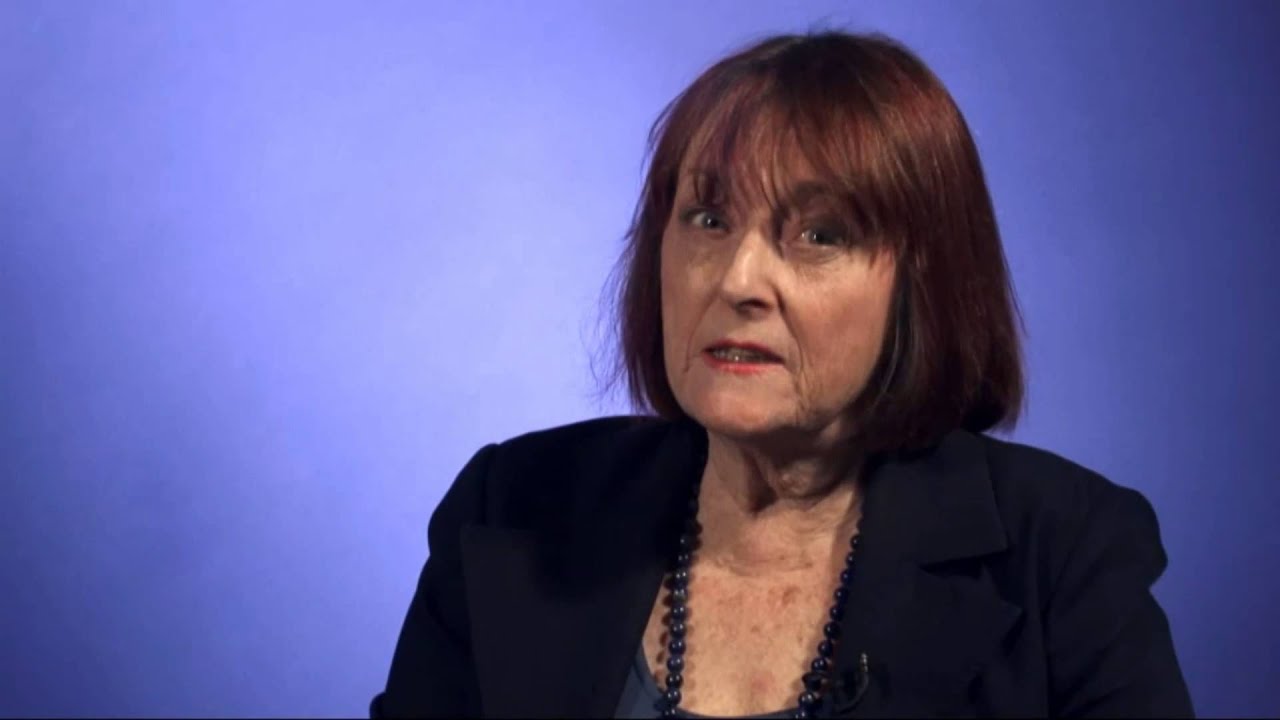 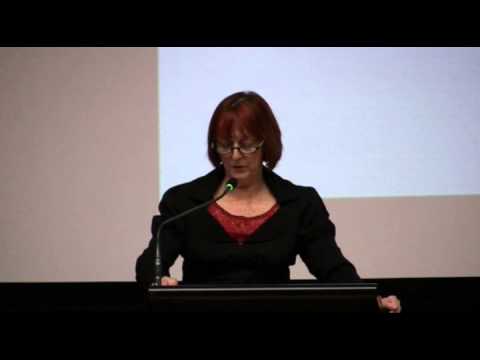 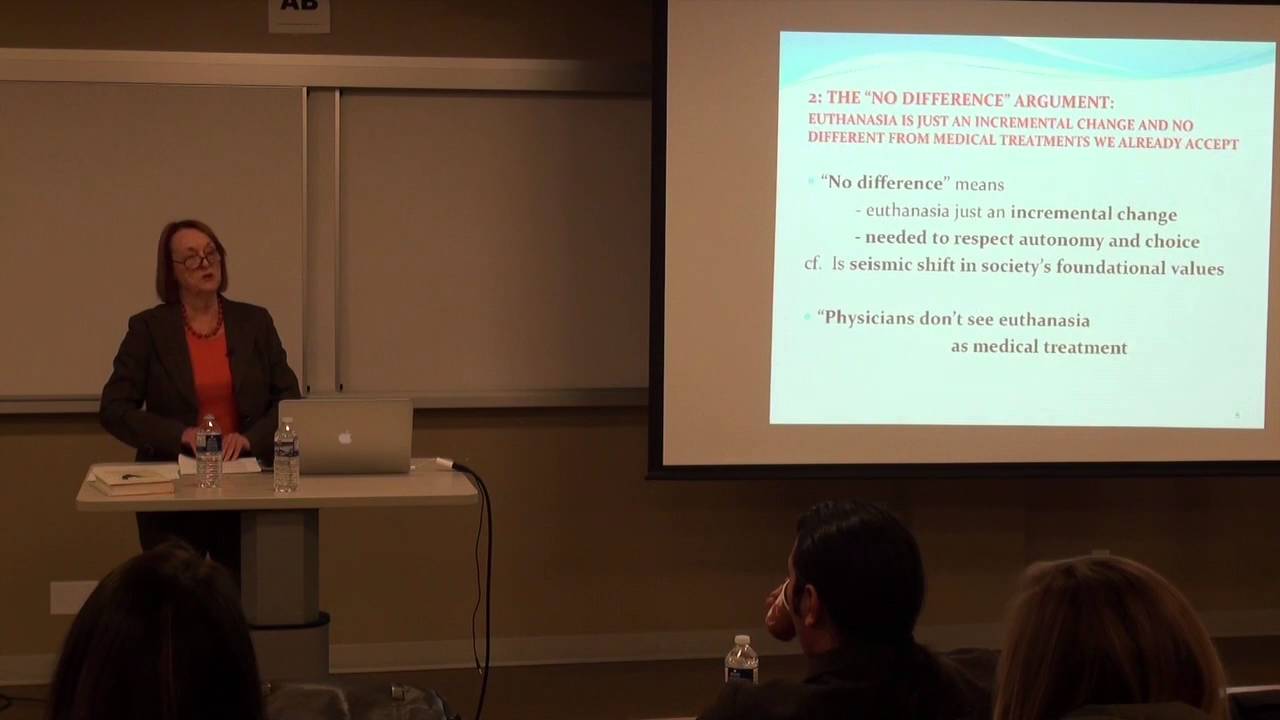 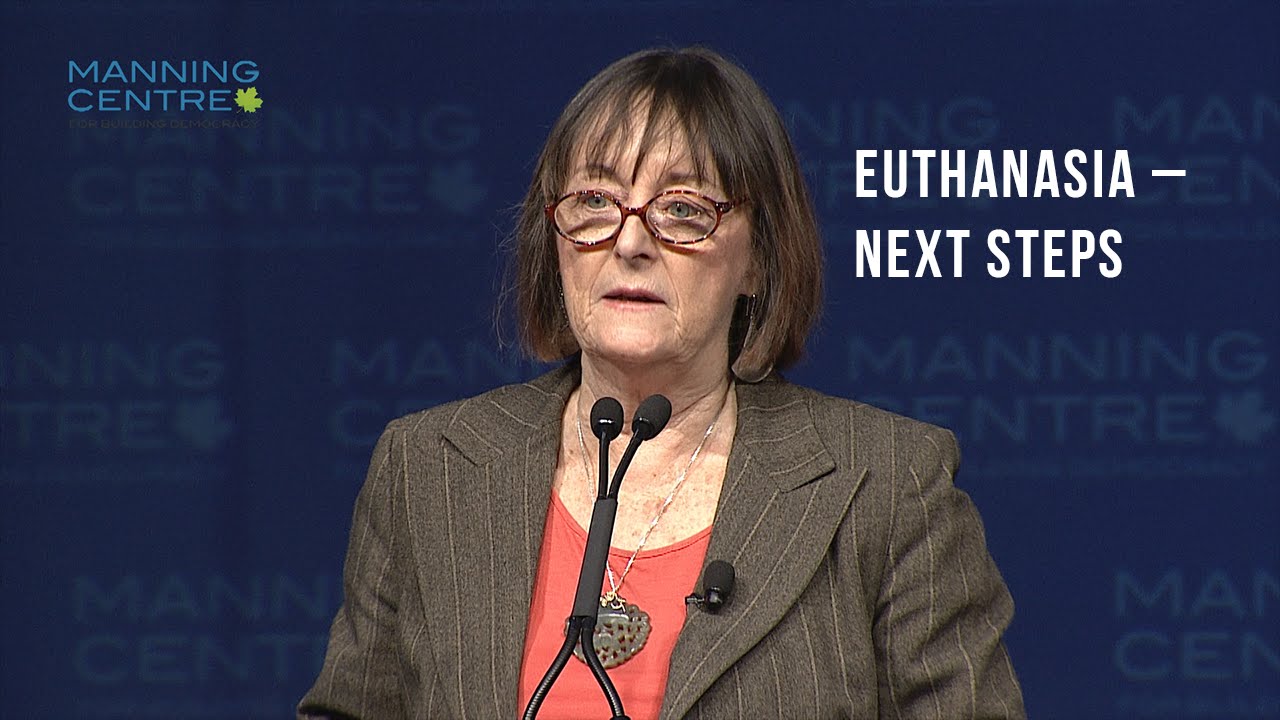 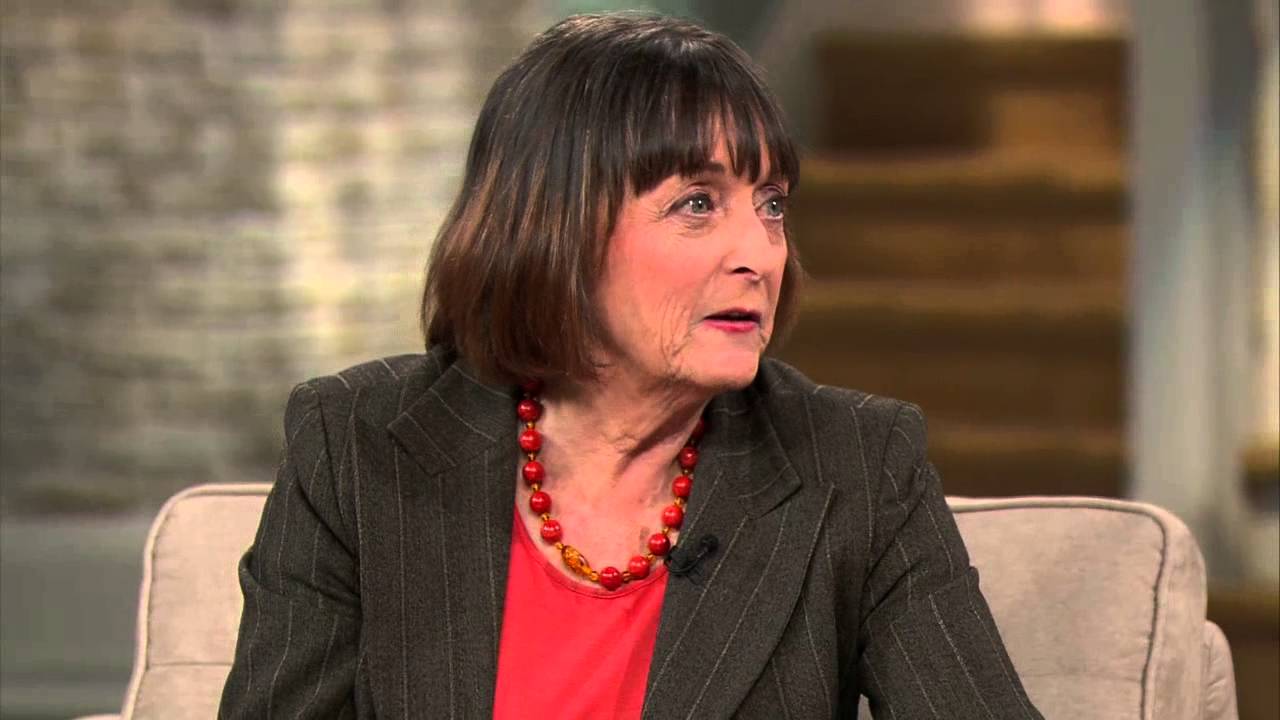 Margaret Somerville is Professor of Bioethics at University of Notre Dame.