By “bad ideas” I mean simply what many other people regard as good ones: the destigmatization and demystification of nonmarital sex and the reduction of sexual relations in general

Mary Eberstadt 01 Feb 2009
http://www.nationalreview.com/article/436602/its-dangerous-believe-religious-fre
The First Church of Secularism and Its Sexual Sacraments

Surveying some of the sweeping social changes out there — from the legalization of same-sex marriage last year, to the Obama administration’s campaign this year over bathrooms and

From the point of view of the feminists responsible, the public proliferation of “slut” is a good thing — an attempt to “take back” a pejorative used for centuries to denigrate and

In “Is There Hope for the American Marriage?” Flanagan proves herself an unapologetic apologist for traditional marriage as best for children, best for adults, and critical to soci

That Humanae Vitae and related Catholic teachings about sexual morality are laughingstocks in all the best places is not exactly news. Even in the benighted precincts of believers, 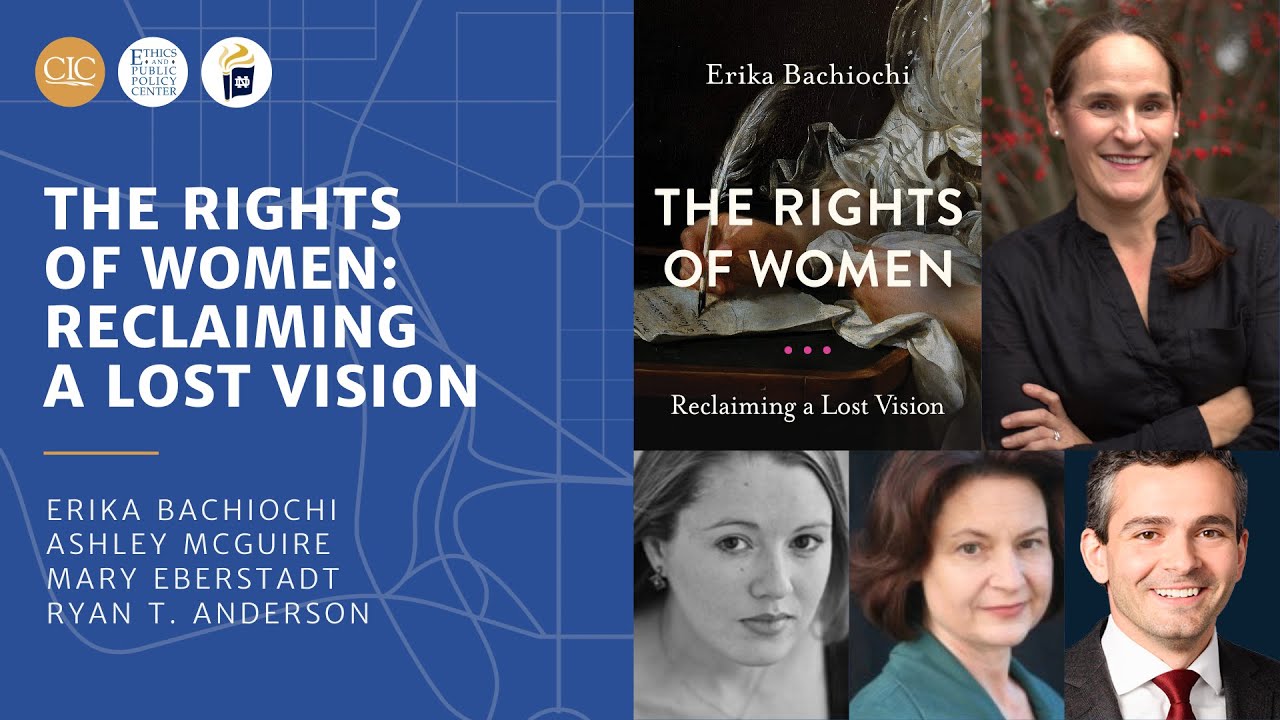 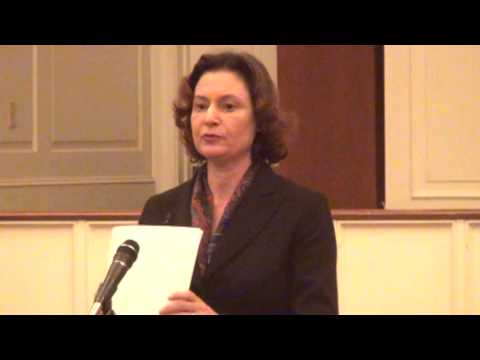 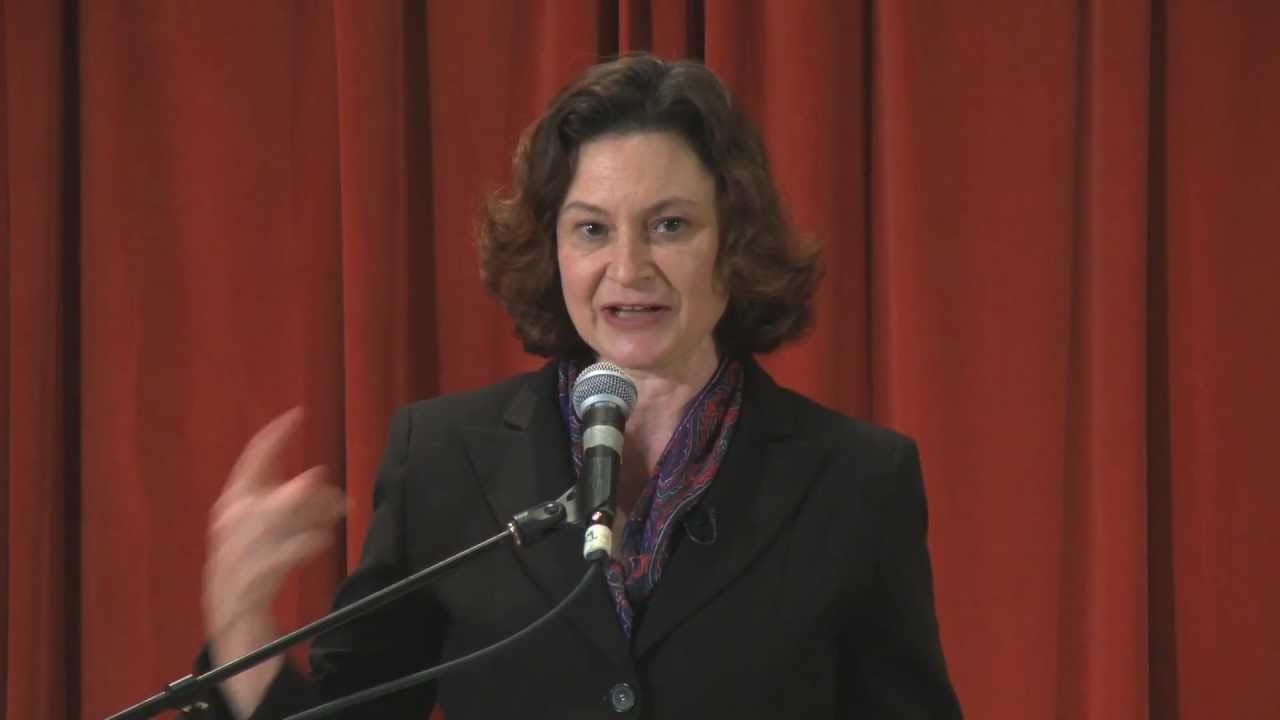 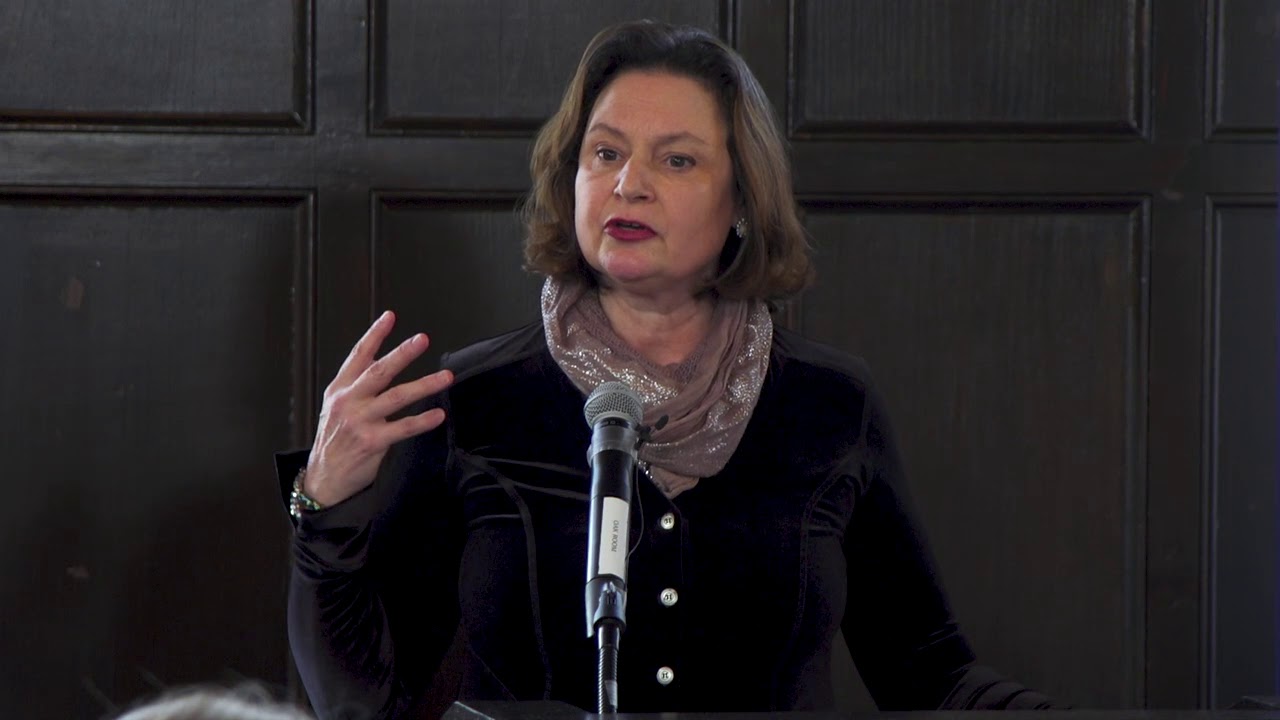 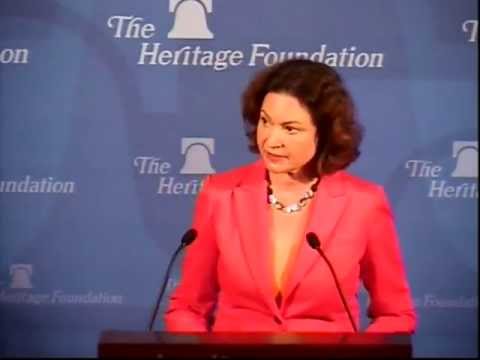 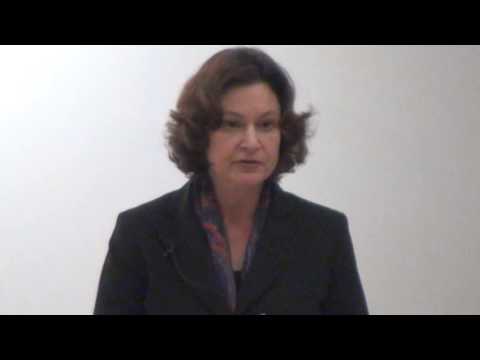 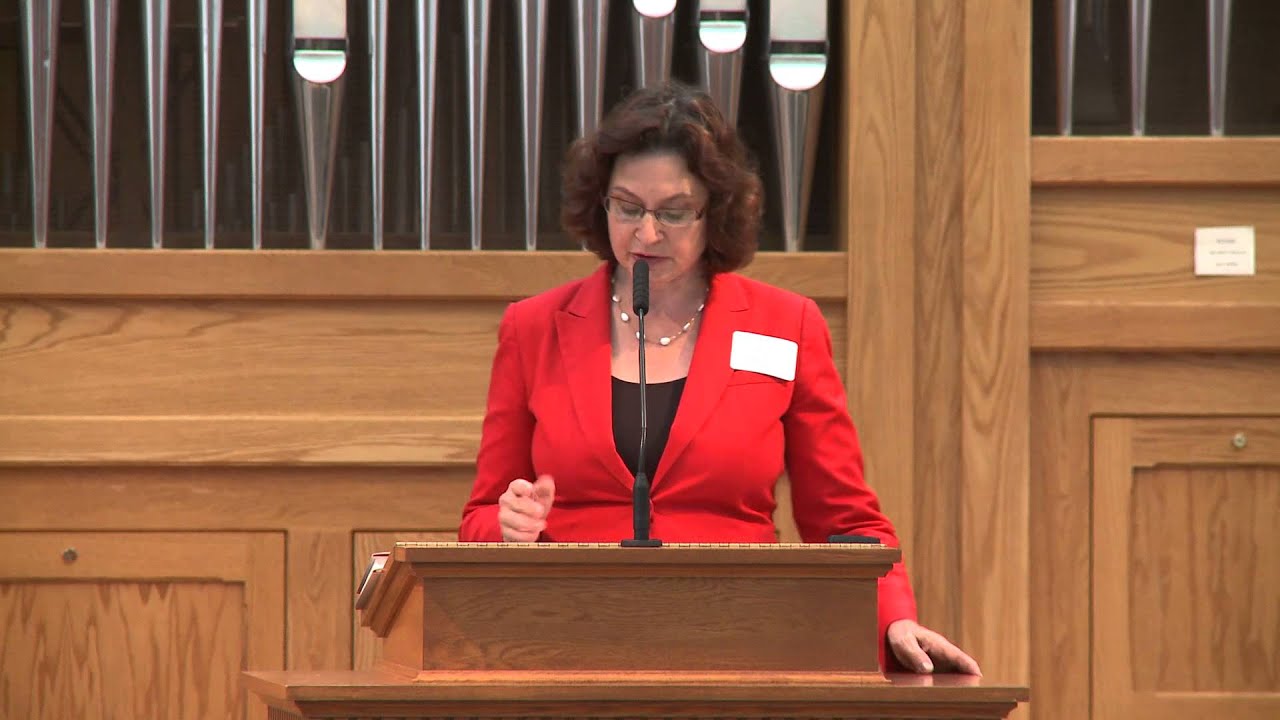 Mary Eberstadt is Senior Research Fellow at the Faith and Reason Institute in Washington DC.