The second edition of Catholic Social Teaching and the Market Economy is a much expanded and updated version of a previous book, published in 2007, which critically examines the ca

Philip Booth 23 May 2014
https://catholicsocialthought.org.uk/the-environment-and-continuity-in-catholic-
The Environment and Continuity in Catholic Social Teaching

The defense of private property has generally been a key principle of Catholic social teaching. In some senses, this defense reached its zenith in Rerum novarum published in 1891.

The 2018 Vatican document Oeconomicae et pecuniariae quaestiones examines the relationship between ethics and economics in the context of contemporary issues in finance. The relati

It seems that everybody wants more social justice. If you Google the term, you get 714,000,000 responses. The most commonly-read Conservative-supporting blog in the UK, Conservativ

Controversy surrounding the meaning of social justice has dominated many discussions of political economy, at least since F. A. Hayek published The Mirage of Social Justice as the 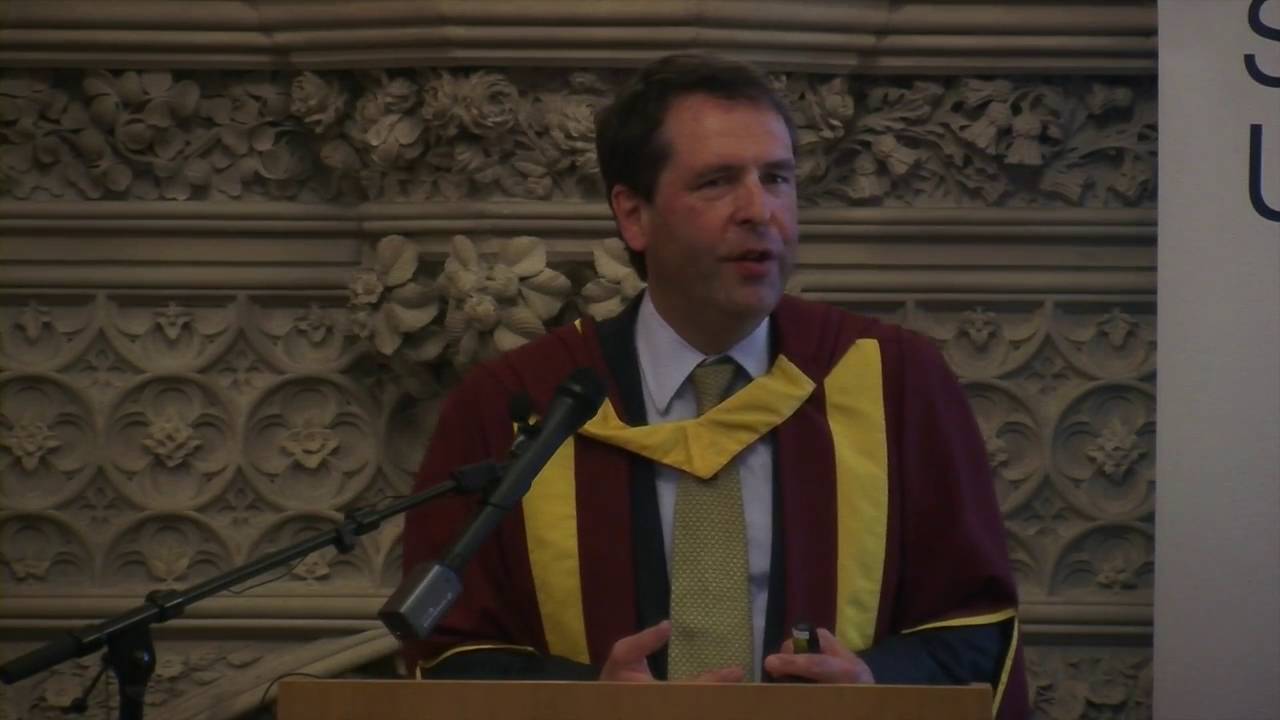 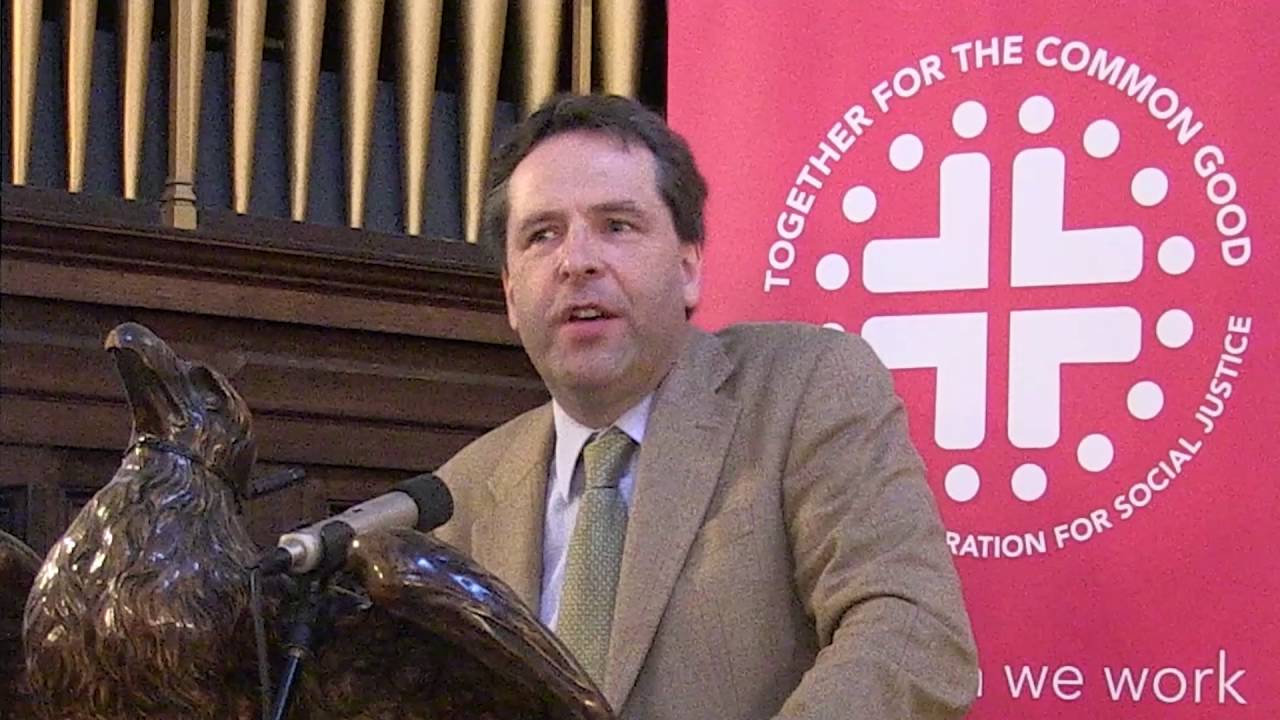 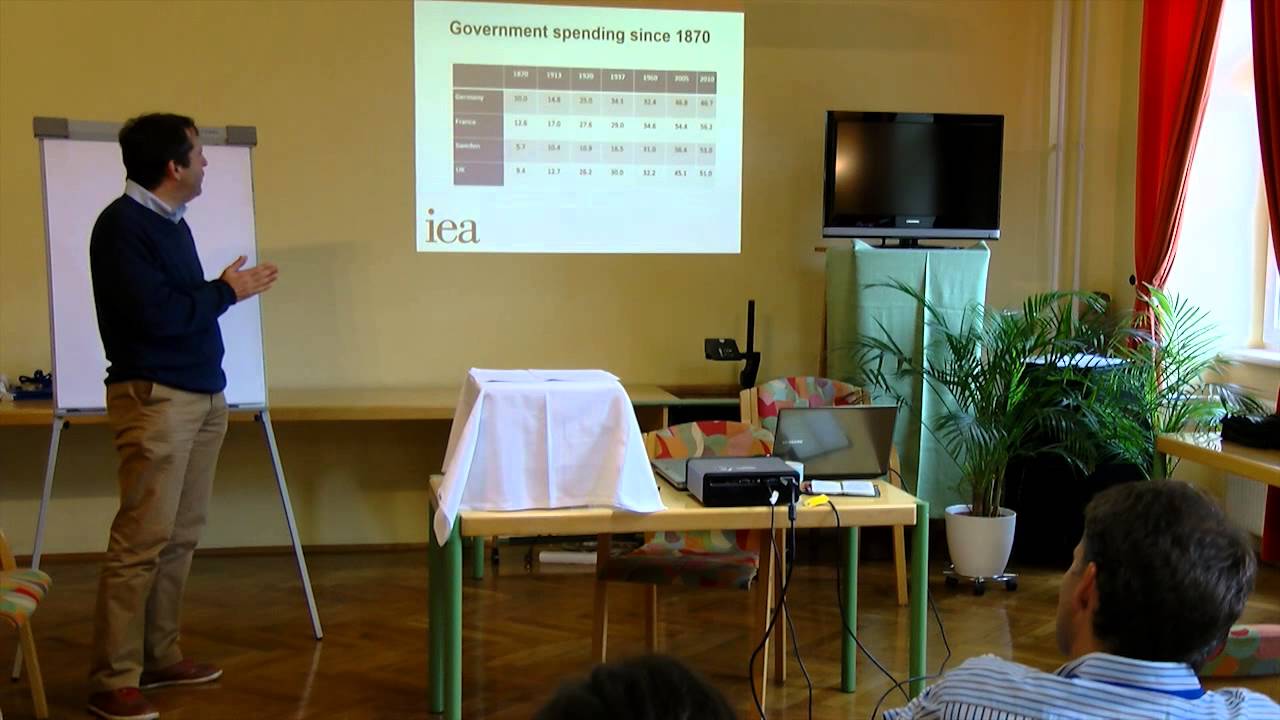 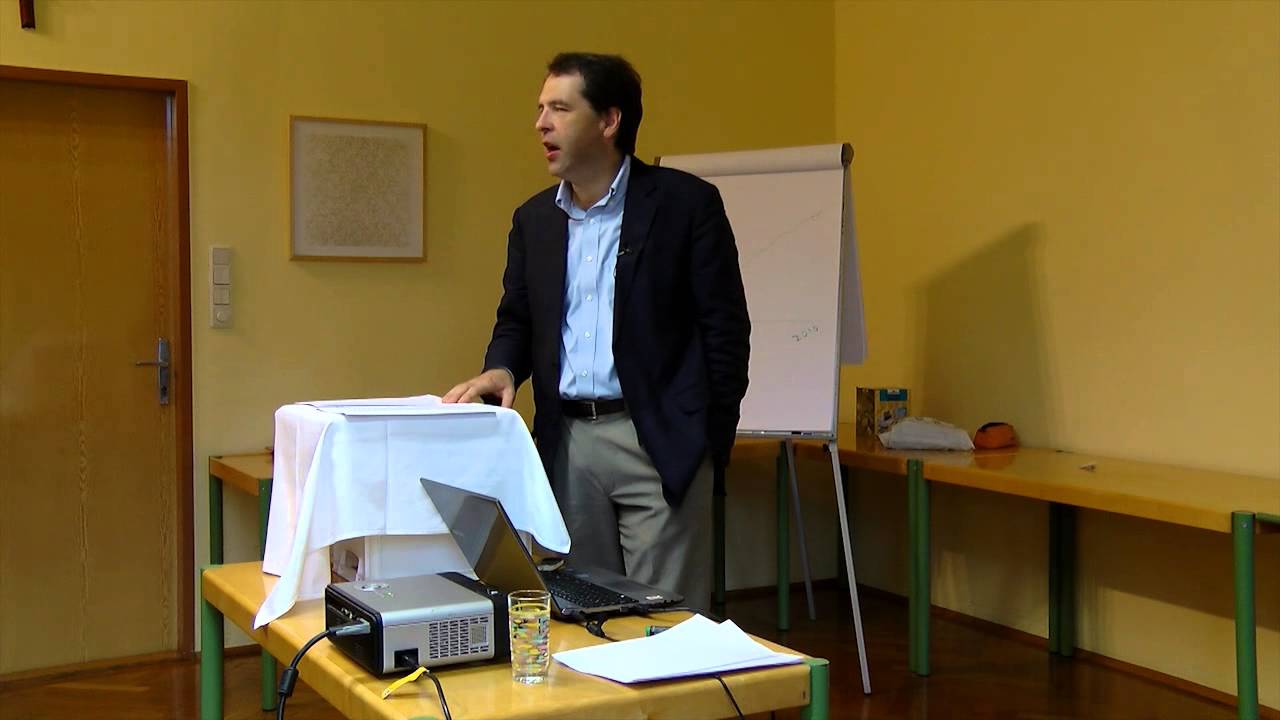 Failure of Capitalism - Did Cronies kidnap the market or did it fail?
Philip Booth 16 Nov 2014
Philip Booth 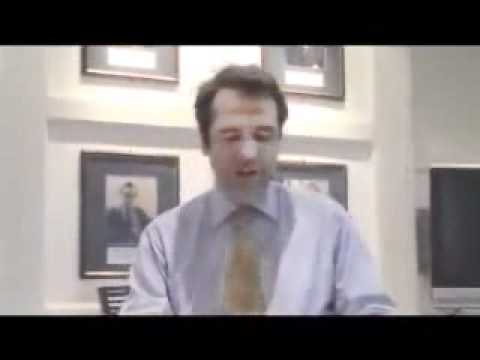 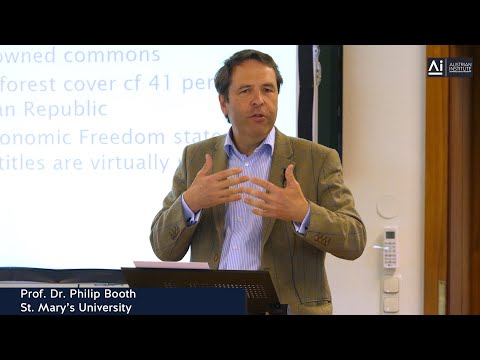 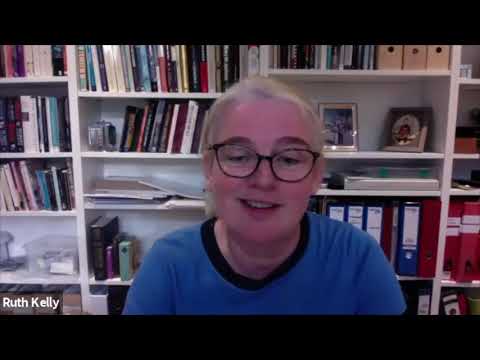 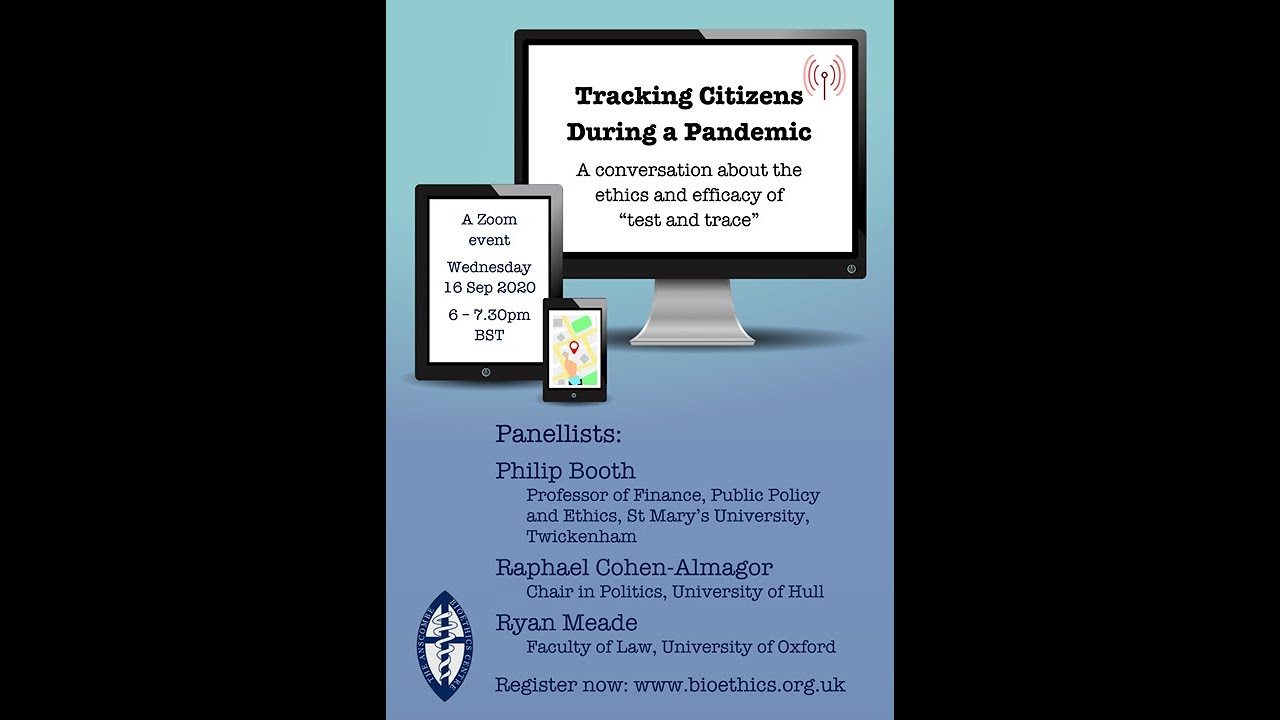 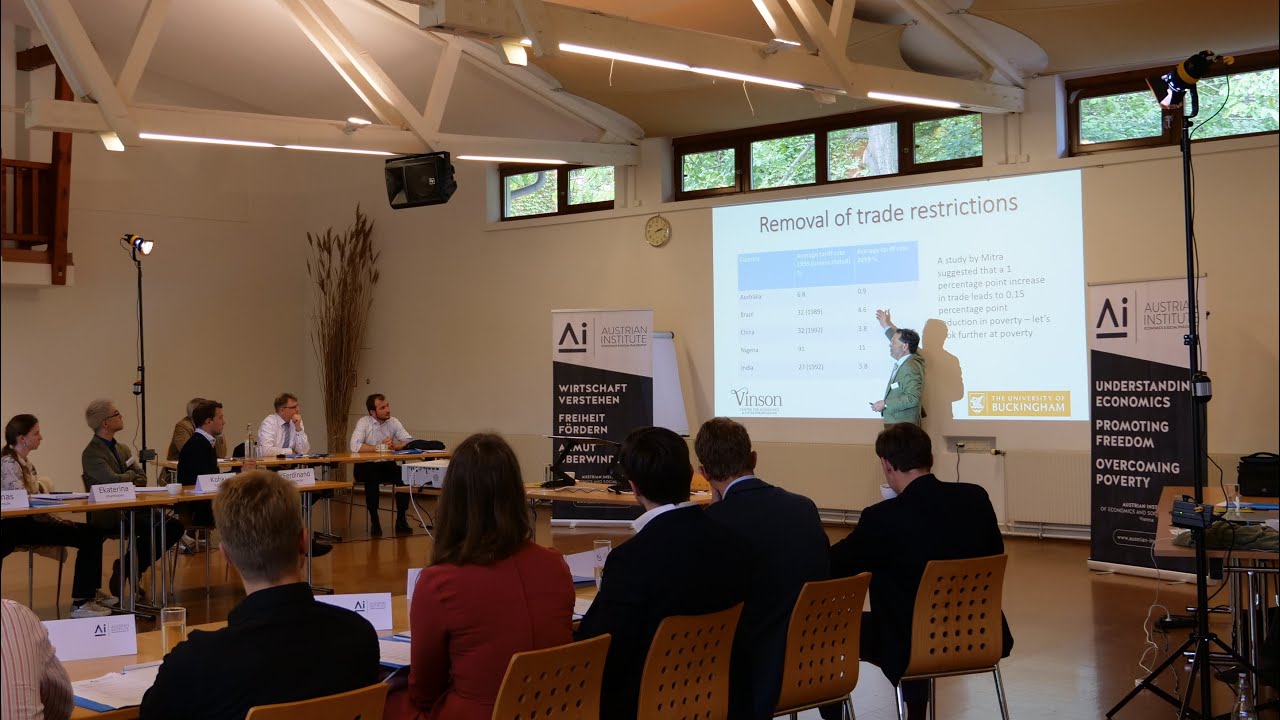 Globalization Before and After the Covid-Pandemic: Should There Be a New Normality?
Philip Booth 27 Oct 2021
Philip Booth 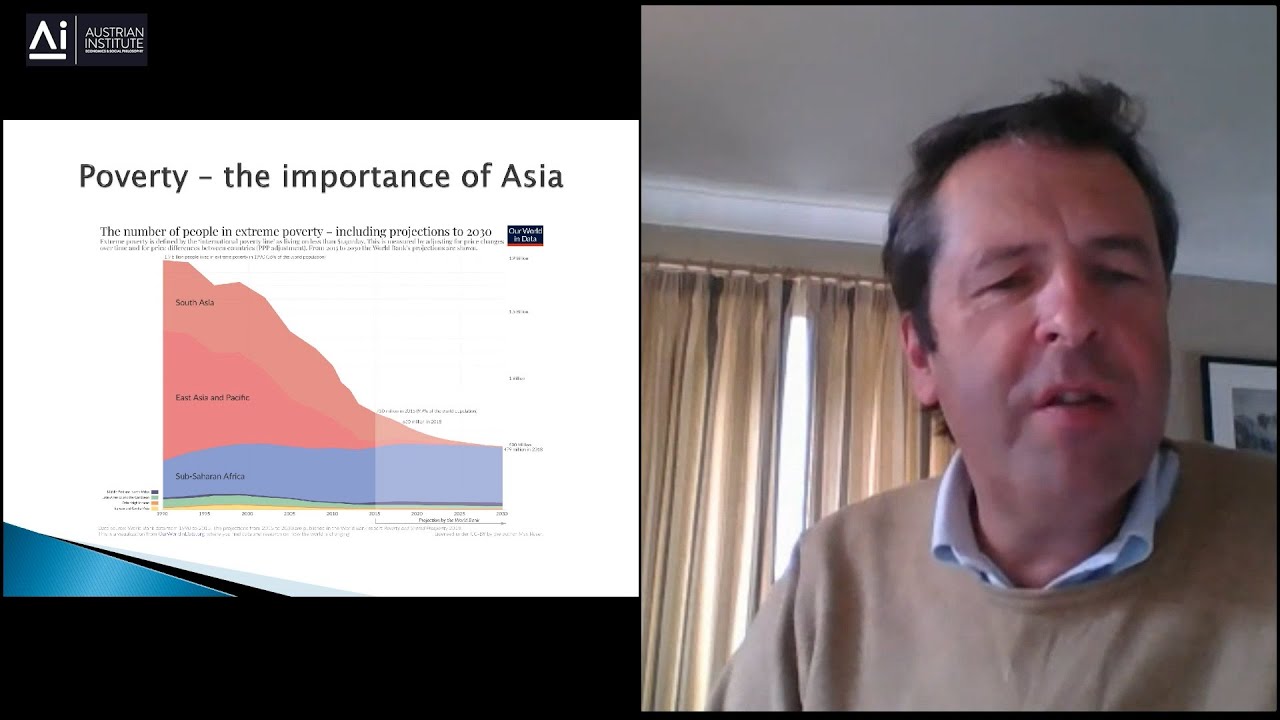 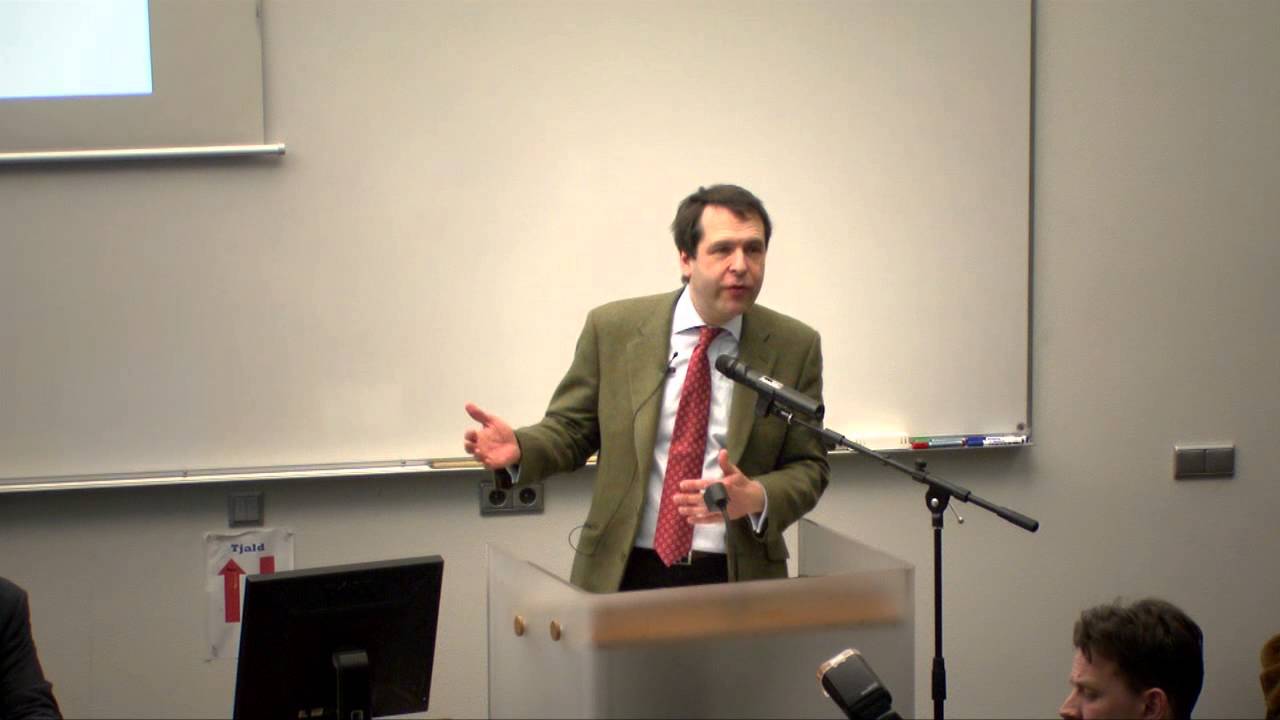 Philip Booth is Professor of Finance, Public Policy and Ethics at St Marys University. He is also Senior Academic Fellow at the Institute of Economic Affairs.