The republican tradition in political theory has long insisted on the centrality of the notion of the common good, arguing that if the state is forced to track the common good then

In ordinary English usage, trust is a matter of having confidence in the word, loyalty, promises, and honesty of others. To trust a person is to make oneself vulnerable to the powe

This chapter outlines and defends a characteristically republican picture of the role of political trust-that is, trust in government­connecting that picture with the traditional r

Moral theories about what individual or institutional agents ought to do, all involve at least two different components. First, they each put forward a view about what is good or v

Philip Pettit 01 Jan 1988
https://www.princeton.edu/~ppettit/papers/When%20to%20Defer.pdf
When to defer to majority testimony – and when not

How sensitive should you be to the testimony of others? You saw the car that caused an accident going through traffic lights on the red; or so you thought. Should you revise your b

The market is traditionally hailed as the very exemplar of a system under which people enjoy freedom, in particular the negative sort of freedom associated with liberal and liberta 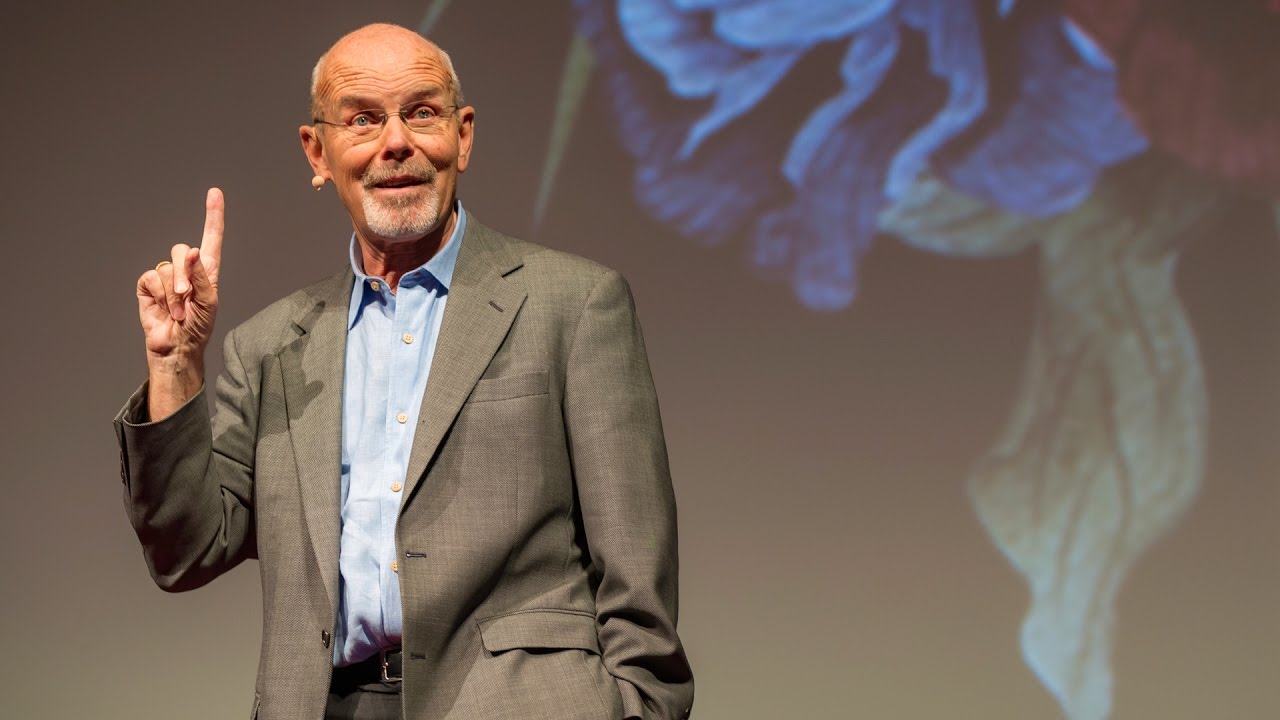 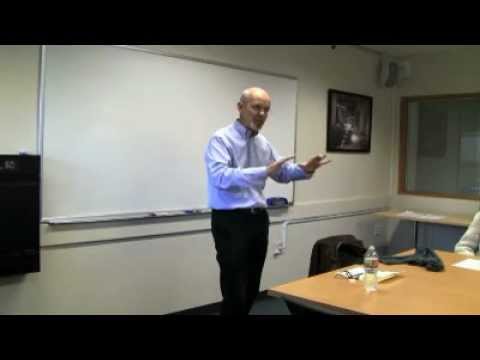