Defining utilitarianism is difficult, partly because of its many variations and complexities, but also because the utilitarian tradition has always seen itself as a broad church.

This paper argues that suspension of judgement is the appropriate response to disagreement about ultimate moral principles, and outlines the implications of such a response. It beg

This chapter argues that, due to the kind of normative disagreement found in philosophical ethics, Audi's epistemology of self-evident normative principles will not properly apply

The condition of non-human animals--especially those consumed as food by human beings--has been a major concern of many recent thinkers in the utilitarian tradition. Two main lines

Roger Crisp 01 Mar 1988
https://www.abc.net.au/religion/roger-crisp-virtue-in-a-changing-climate/1153072
Virtue in a changing climate: How do we respond morally to global

On 25 July 2019, the UK experienced its hottest day on record (38.7 degrees Celsius). According to the National Oceanic and Atmospheric Administration (NOAA), July 2021 was the hot

Roger Crisp 21 Oct 2021
https://www.researchgate.net/publication/344072143_Can_robotic_AI_systems_be_vir
Can robotic AI systems be virtuous and why does this matter?

The growing use of social robots in times of isolation refocuses ethical concerns for Human-Robot Interaction and its implications for social, emotional, and moral life. In this ar 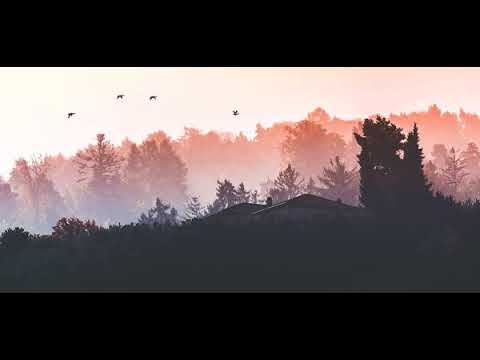 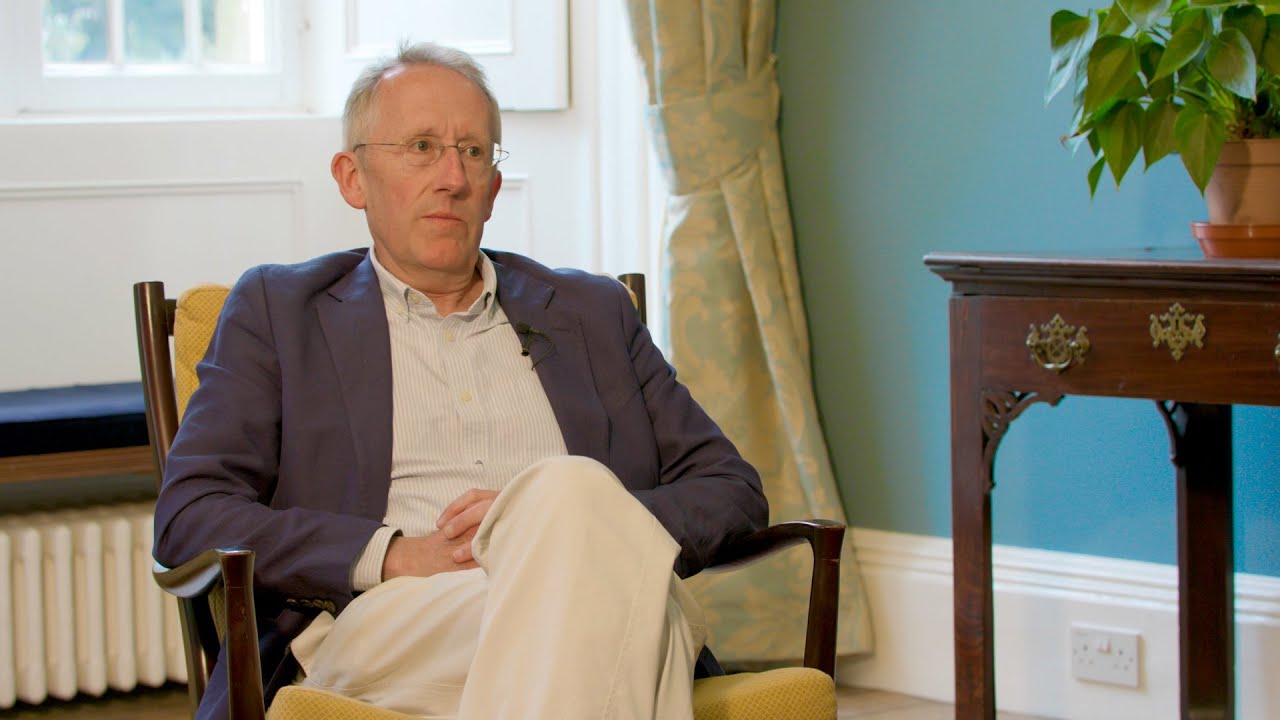 Roger Crisp is Professor of Moral Philosophy and Uehiro Fellow and Tutor in Philosophy at St Anne’s College, Oxford.