About 21 results found (0.14 seconds)
http://www.nlnrac.org/earlymodern/law-of-nations
Natural Law and the Law of Nations

The origins of the idea of the law of nations – the ius gentium – are not to be found in the early modern period. It was first articulated by Greek and Roman classical philosophers

At a time when debates about economic inequality occupy significant attention in the public square, Adam MacLeod offers a fresh way forward for thinking about private property and

Few terms have assumed more prominence in public discourse, especially that emanating from the left, in recent decades than “social justice.” It has now become part of the rhetoric 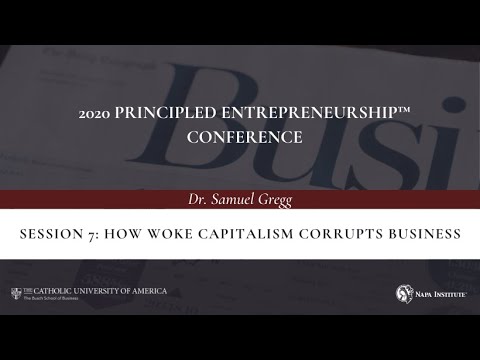 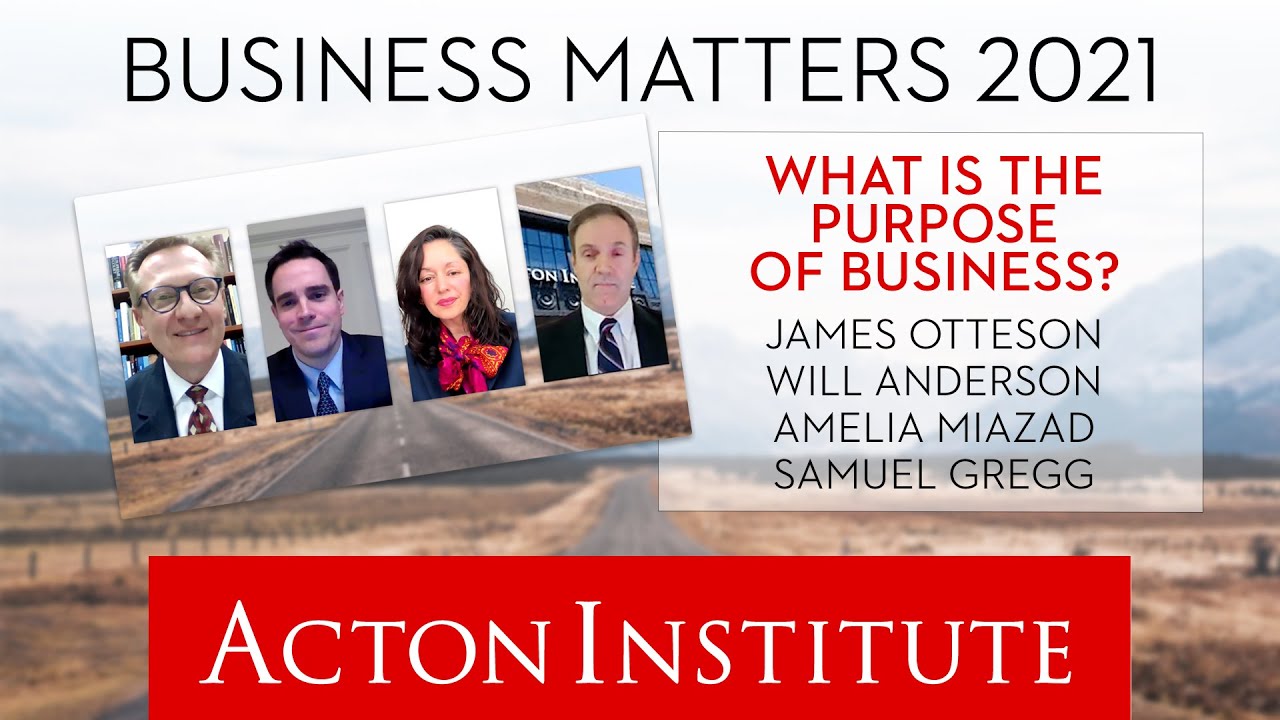 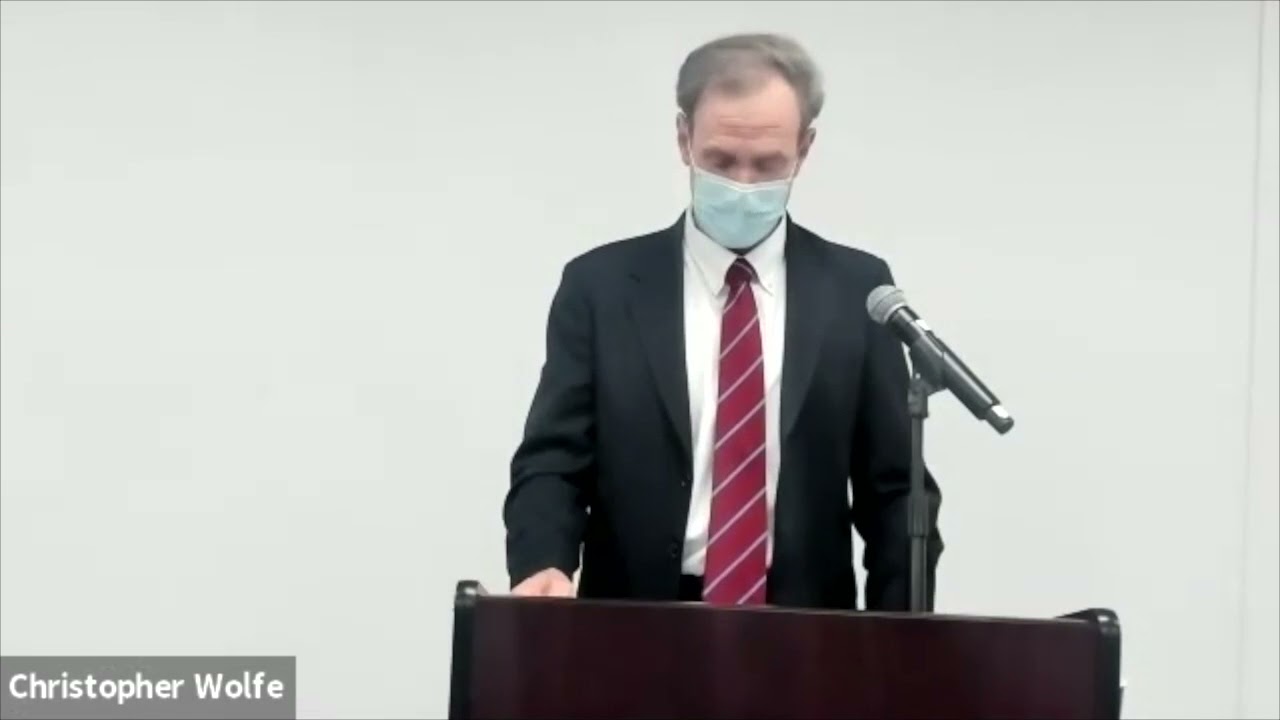 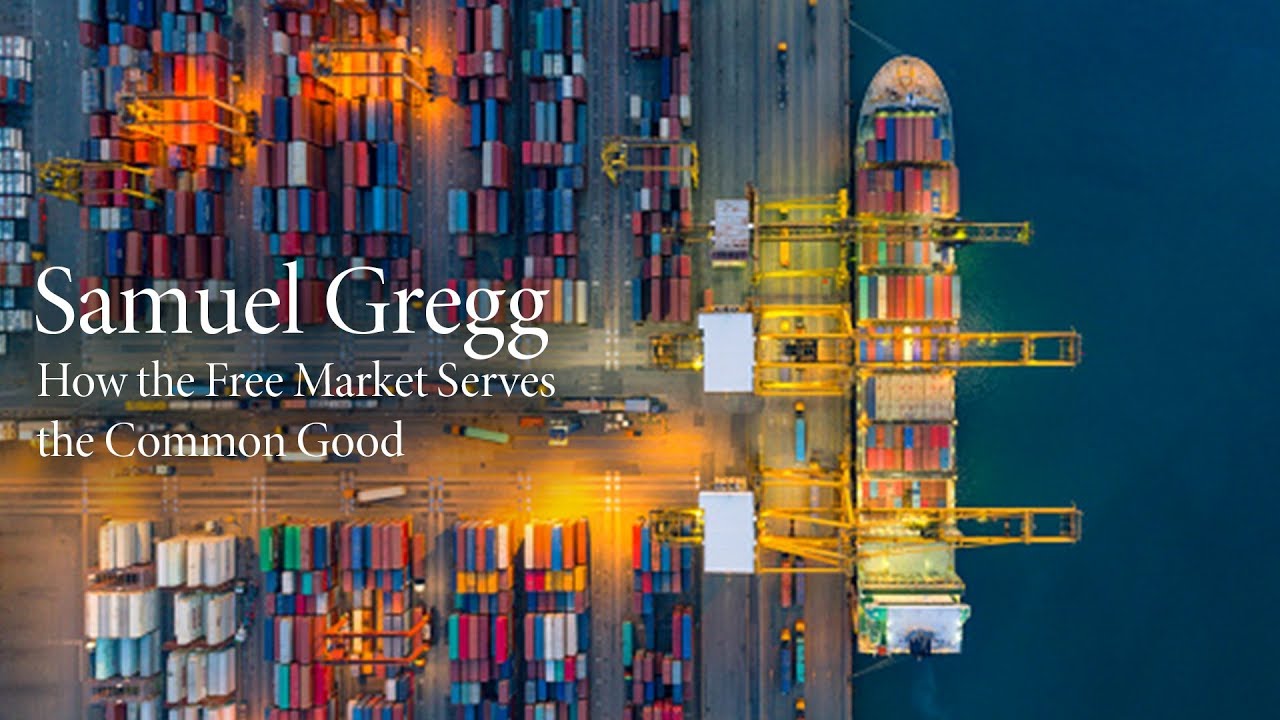 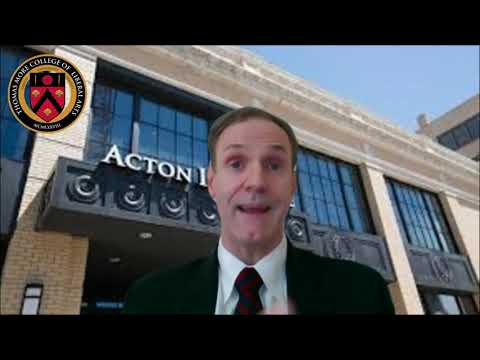 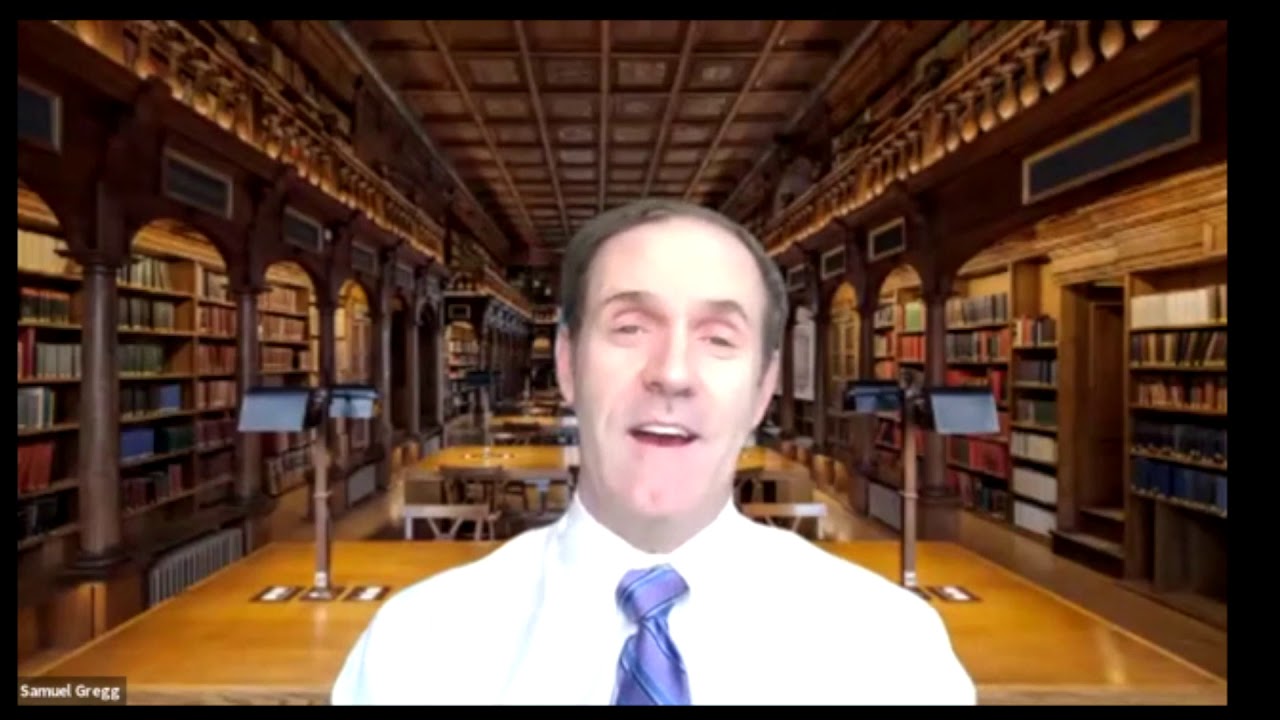 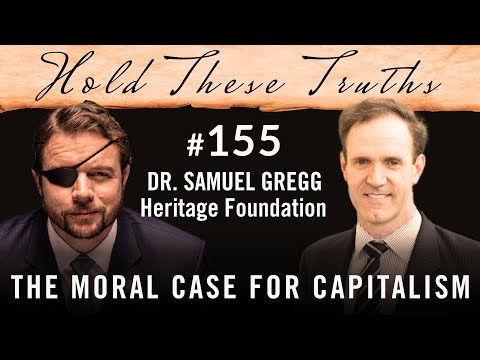 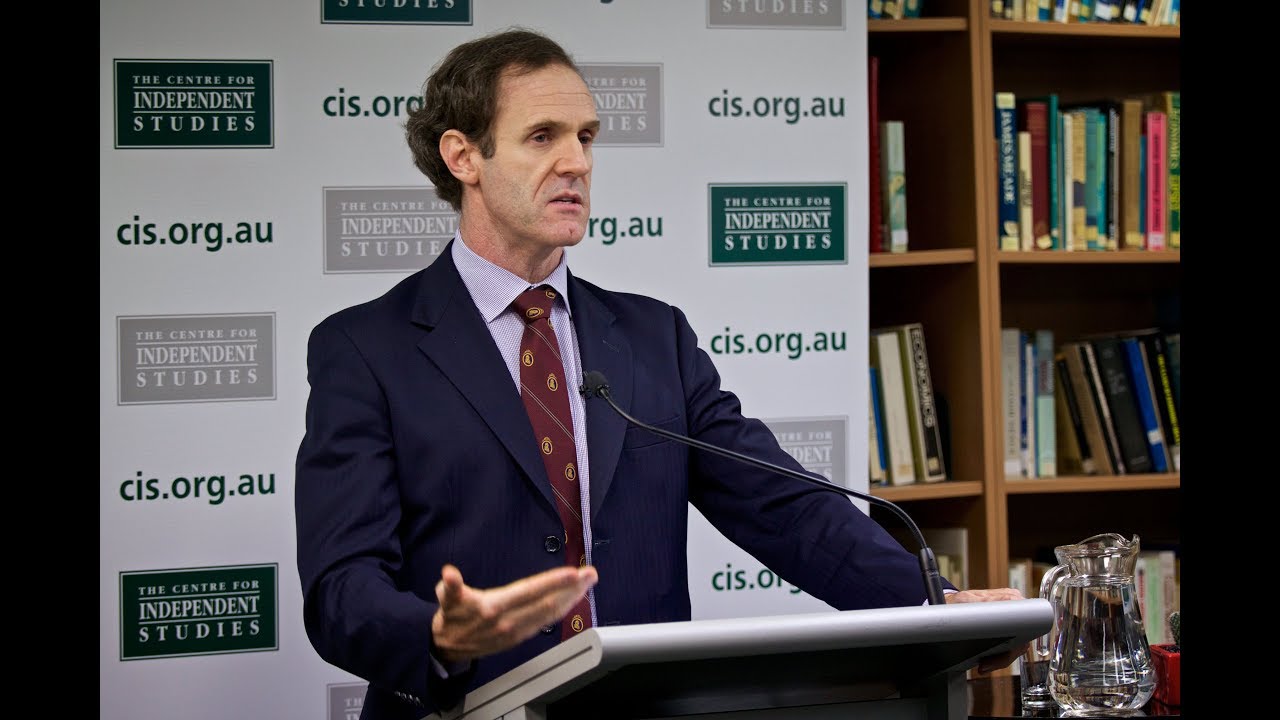