Morality is not about keeping as long a leash as you can on the harms you cause. It is about keeping upright intentions and rejecting unfair tradeoffs neither of which Obama's prop

Many ethicists see equality as (a) a basic value, (b) a basic moral norm, or (c) a fact about persons underlying moral rights. Some thinkers have argued against (a) and (b). Here I

The Universal Declaration of Human Rights invokes it. So do the Geneva Conventions, the German constitution, and major U.S. Supreme Court cases. It is central to both the Kantian m

The Catholic Church is a global family, but that hardly spares it the messiness of a household. One recent source of squabbles has been Pope Francis’s off-the-cuff comments on sex

In the article, we argue that as a moral reality, marriage is the union of a man and a woman who make a permanent and exclusive commitment to each other of the type that is natural 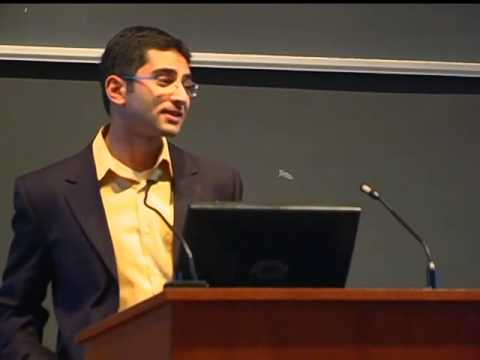 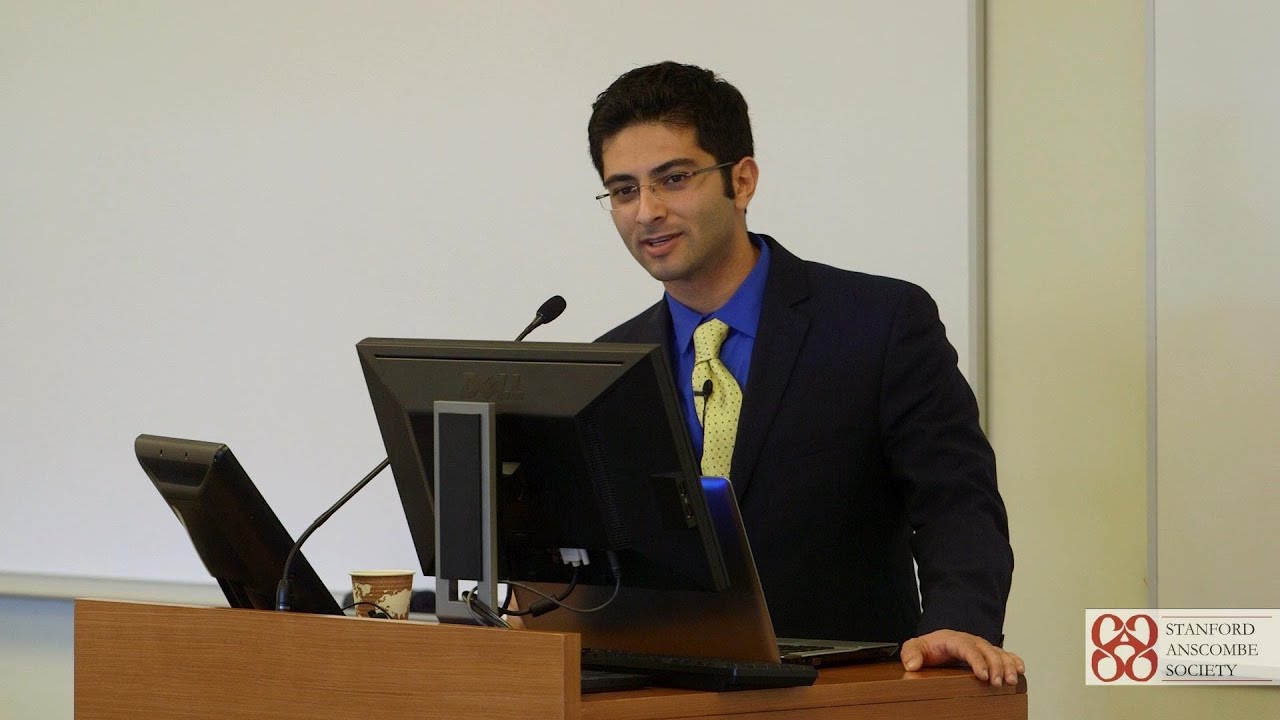 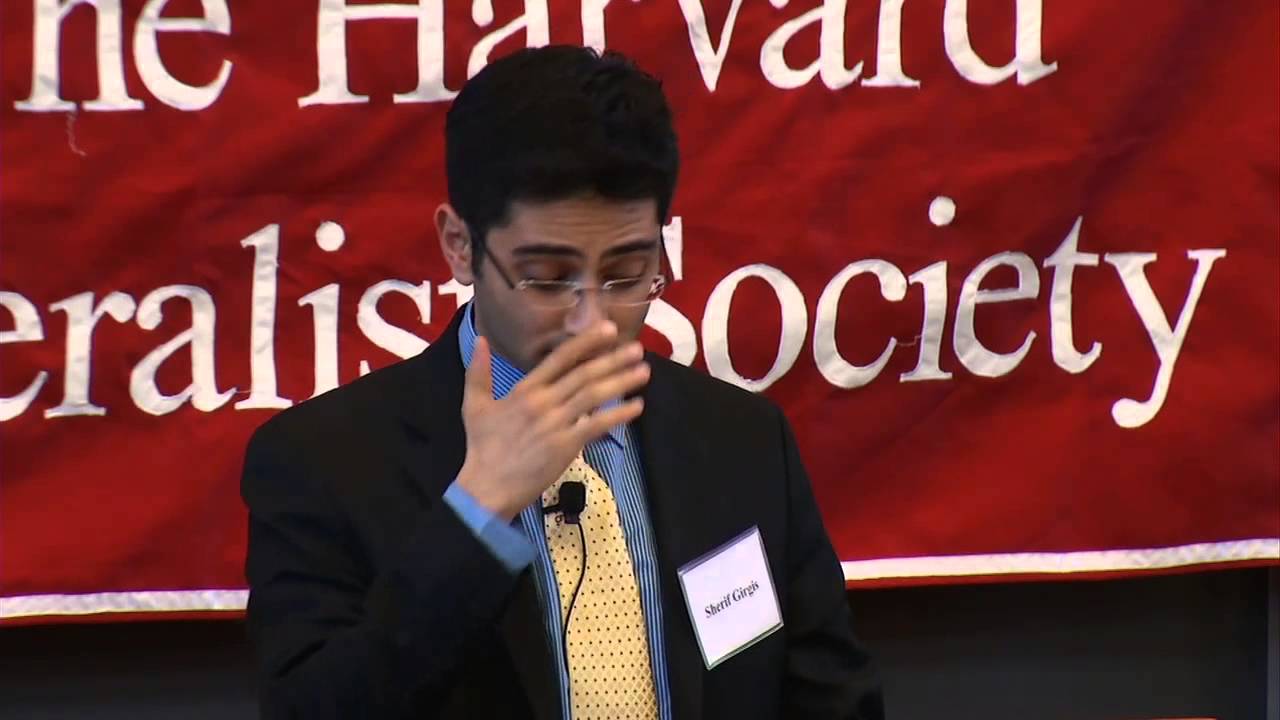 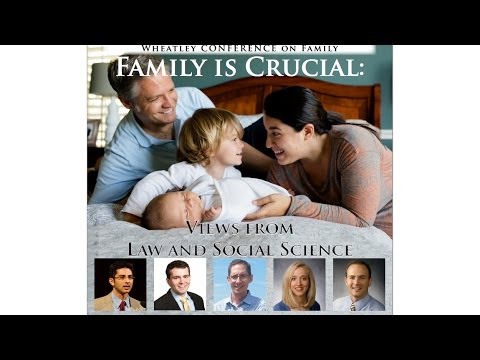 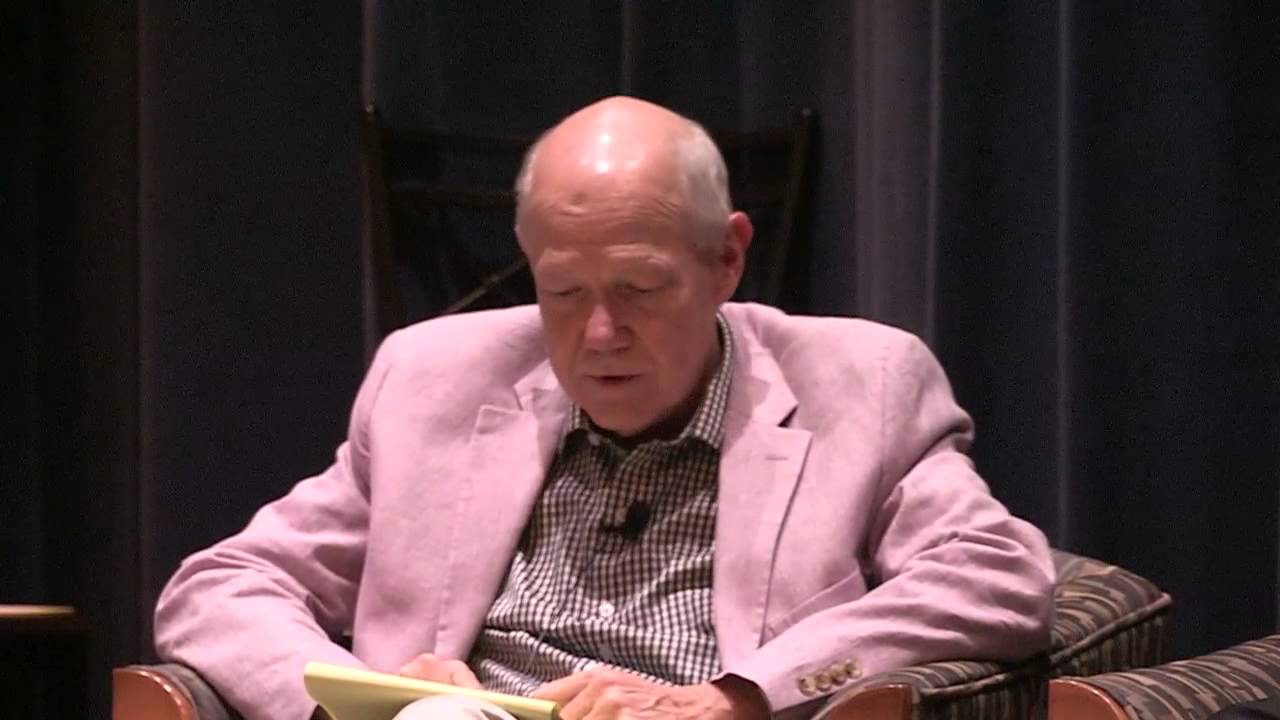 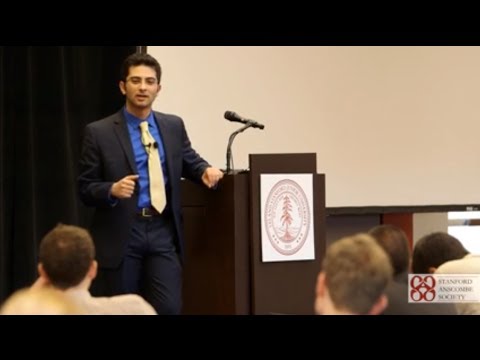 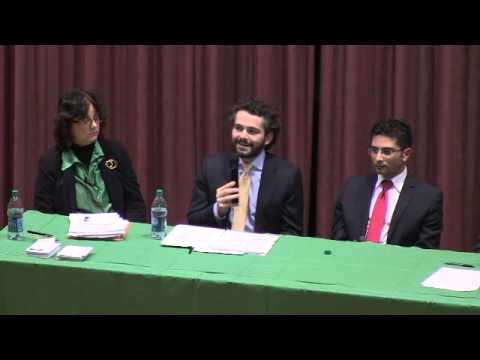 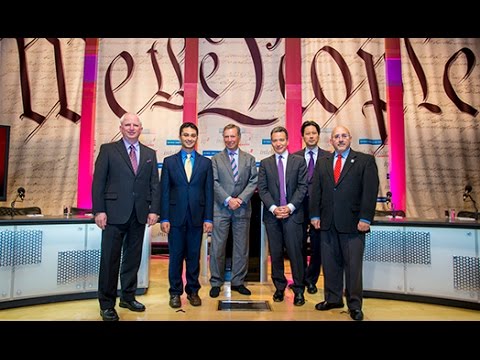 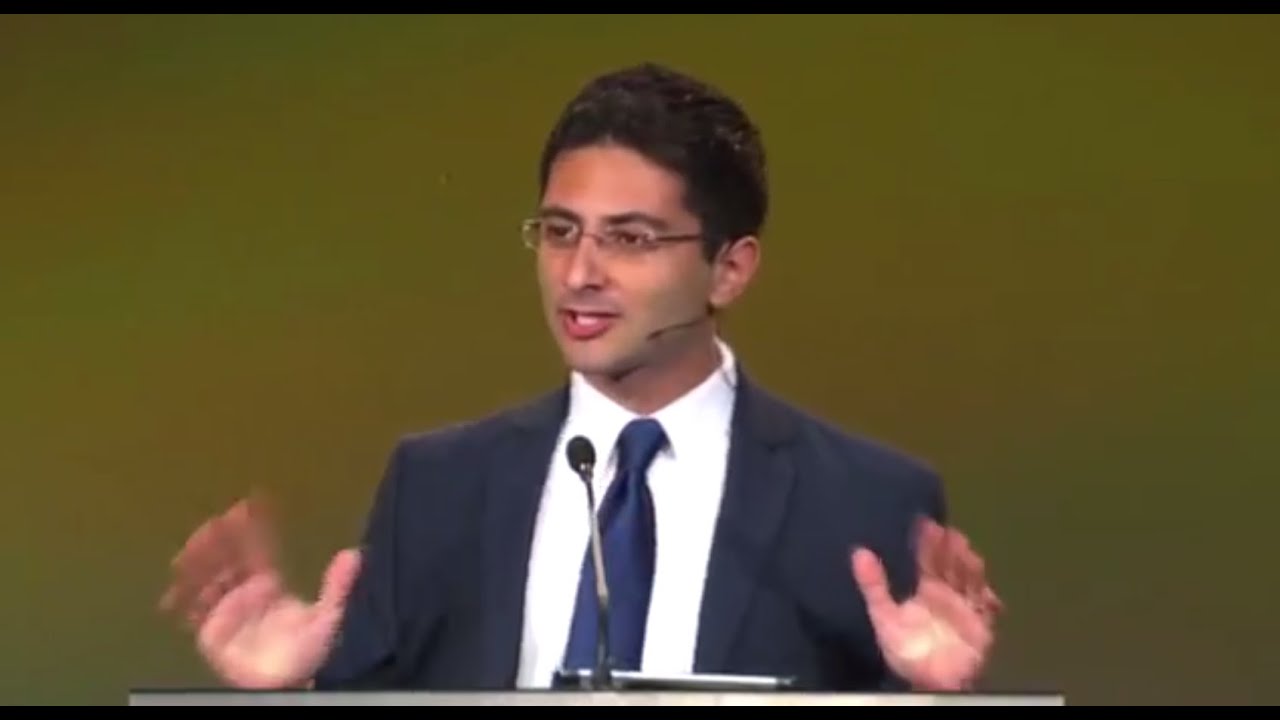 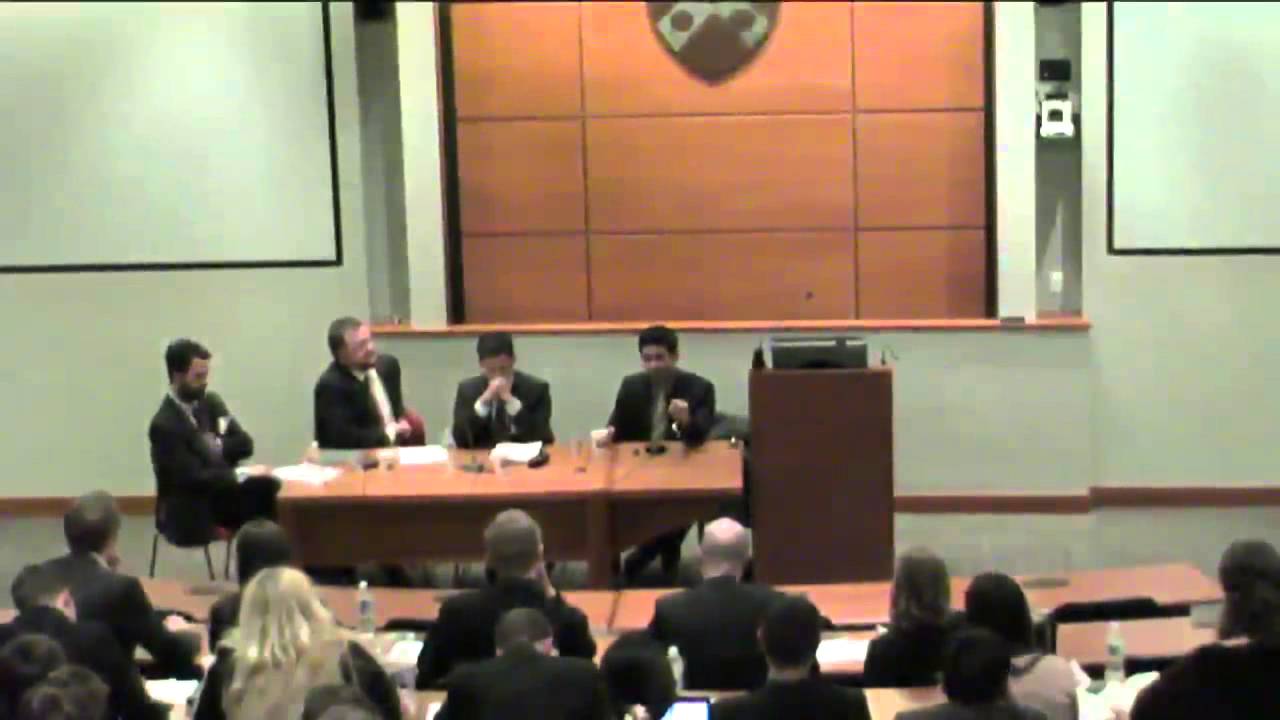 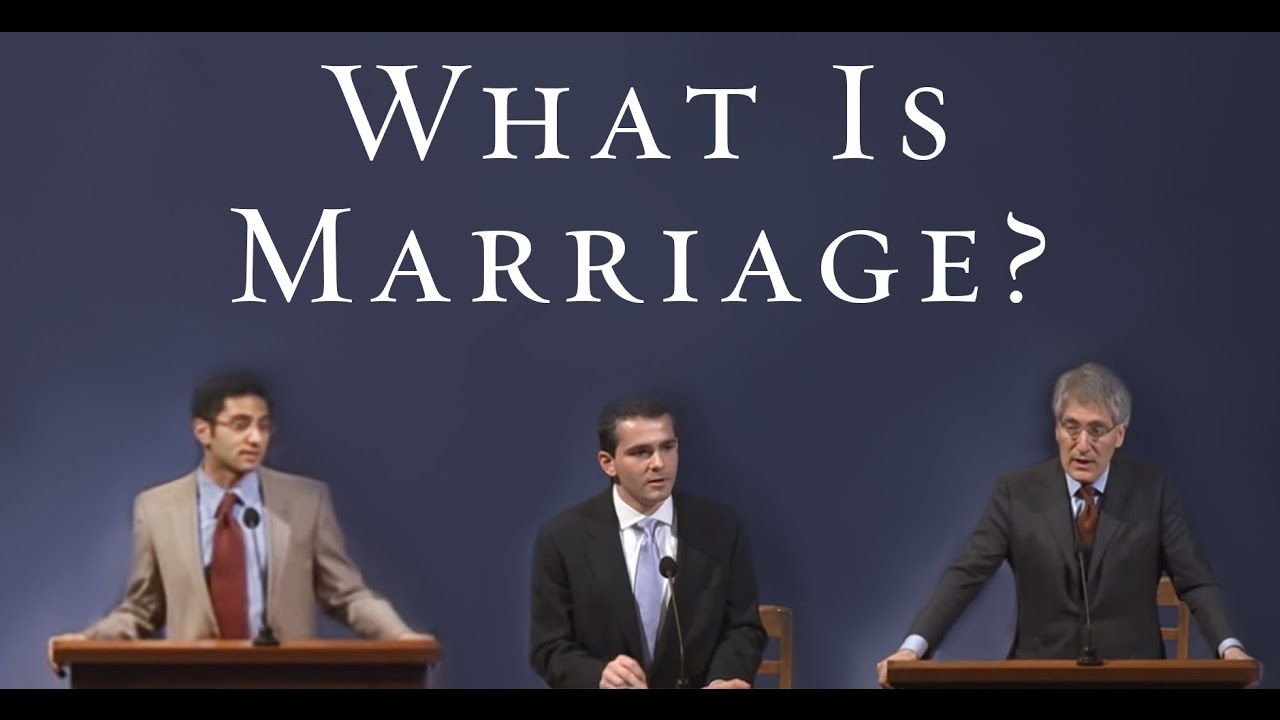 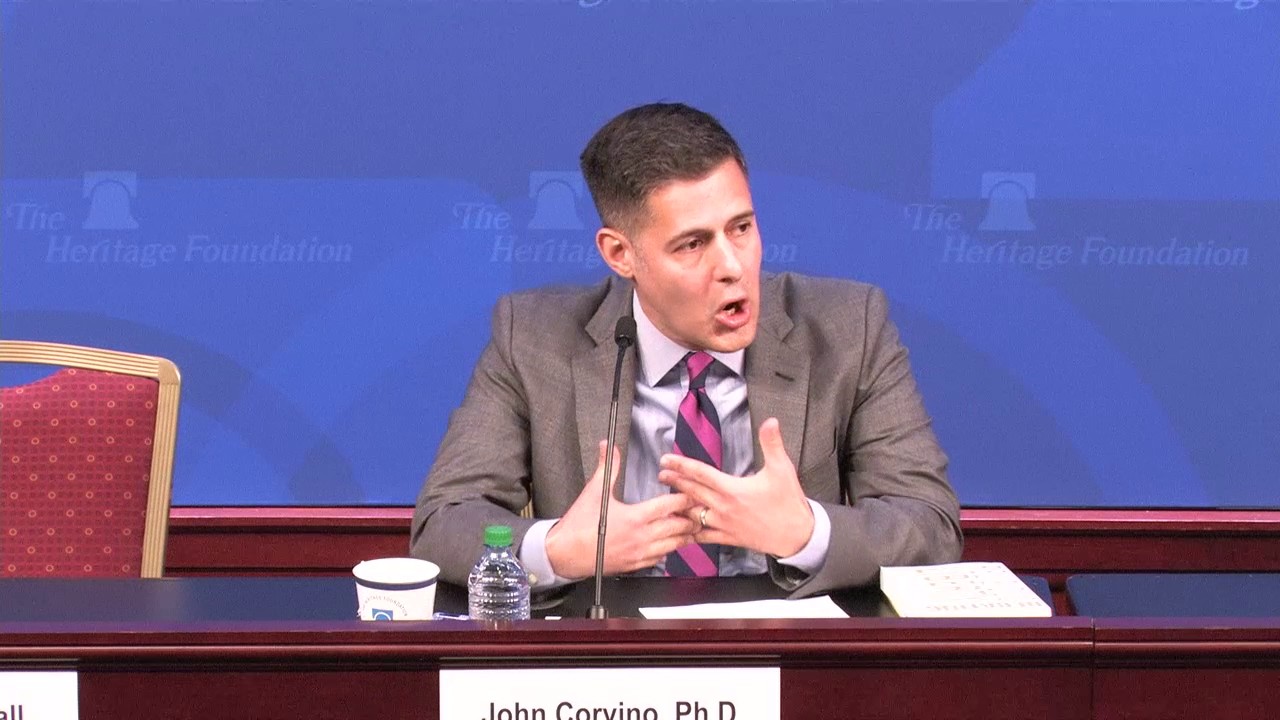 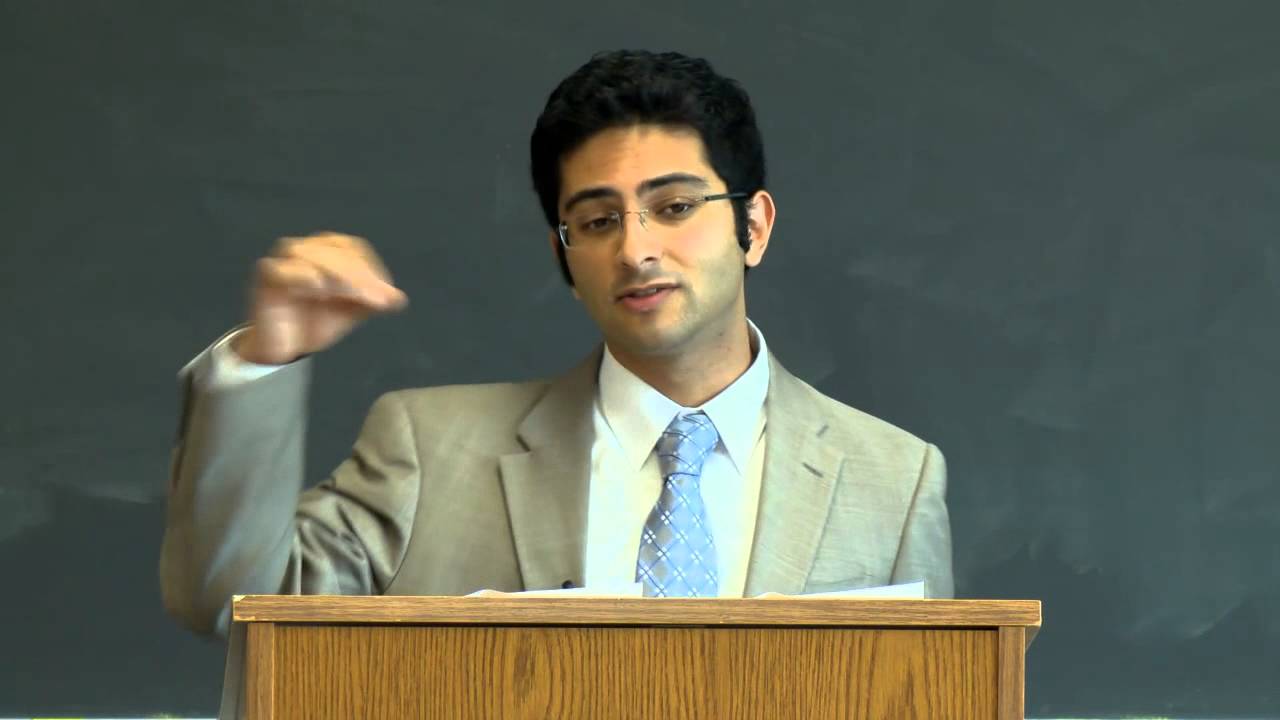 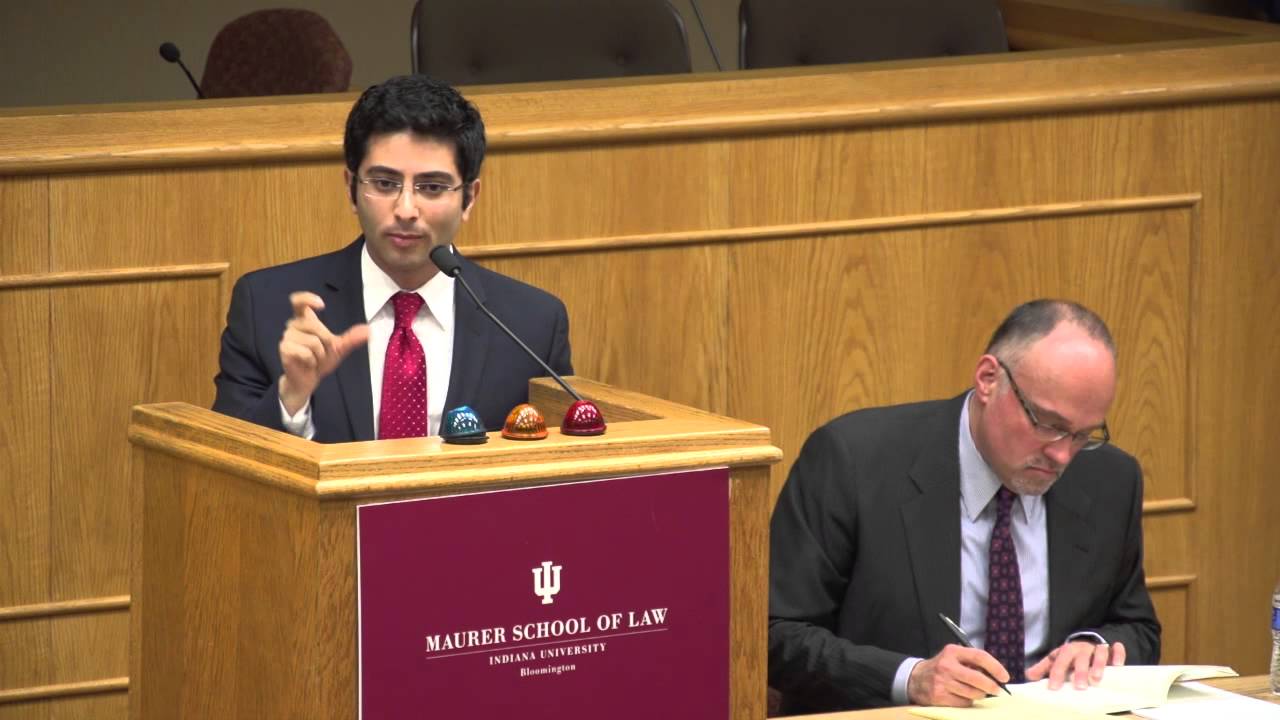 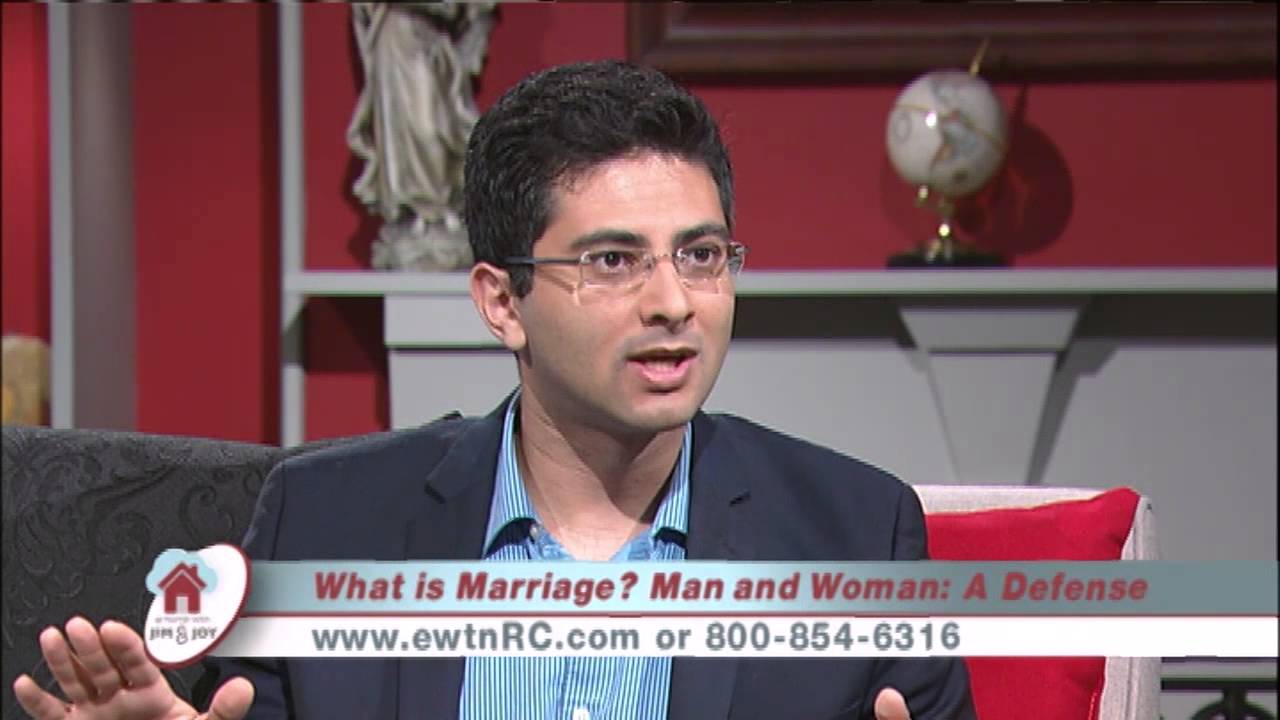 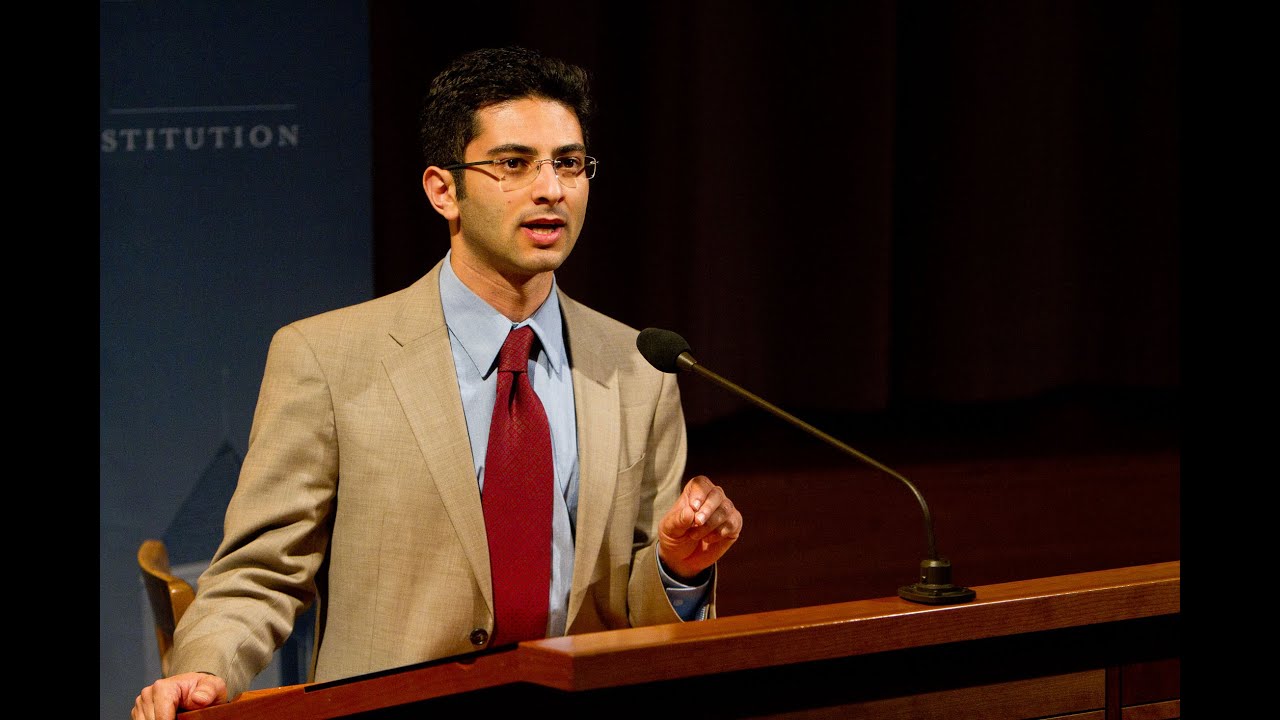 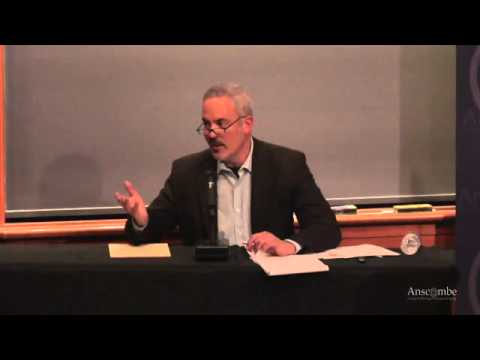 Sherif Girgis is Associate Professor of Law at University of Notre Dame.