About 151 results found (0.31 seconds)
https://www.independent.org/publications/tir/article.asp?id=1393
Opting Out: A Defense of Social Justice

Hayek’s dismissal of the concept of ‘social justice’ is well-known. While we can basically agree with Hayek’s critique, we should not entirely reject this concept, although it is o

The idea of justice occupies centre stage both in ethics, and in legal and political philosophy. We apply it to individual actions, to laws, and to public policies, and we think in

Justice has been a central concern of philosophy from the time of Plato until today. The scope of justice is vast, covering, for example, compensatory justice, criminal justice, gl

The idea of justice lies at the heart of moral and political philosophy. It is a necessary virtue of individuals in their interactions with others, and the principal virtue of soci 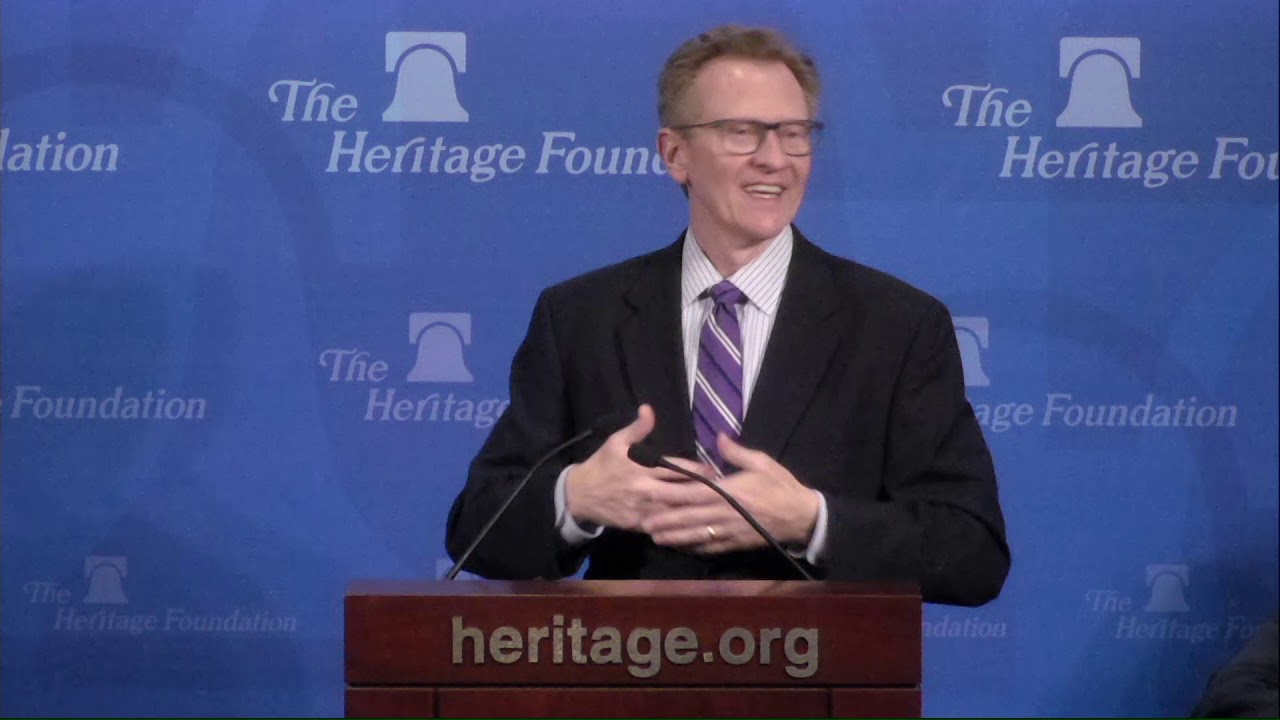 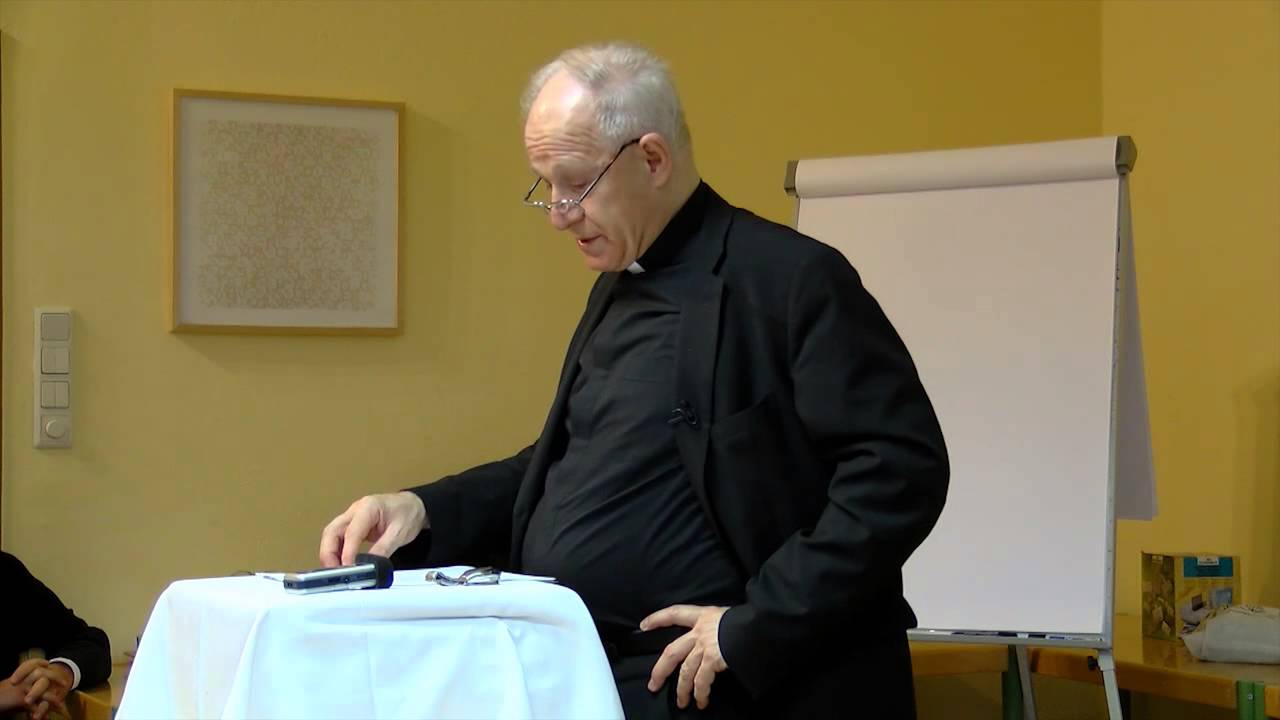 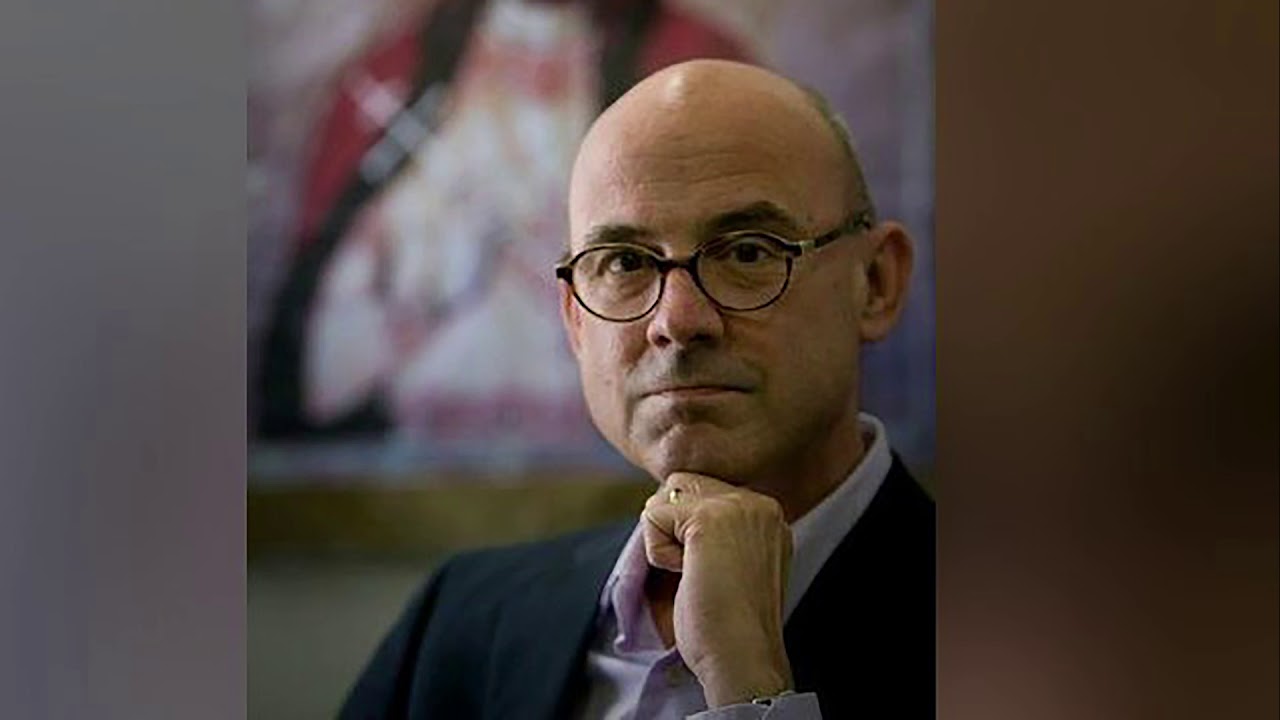 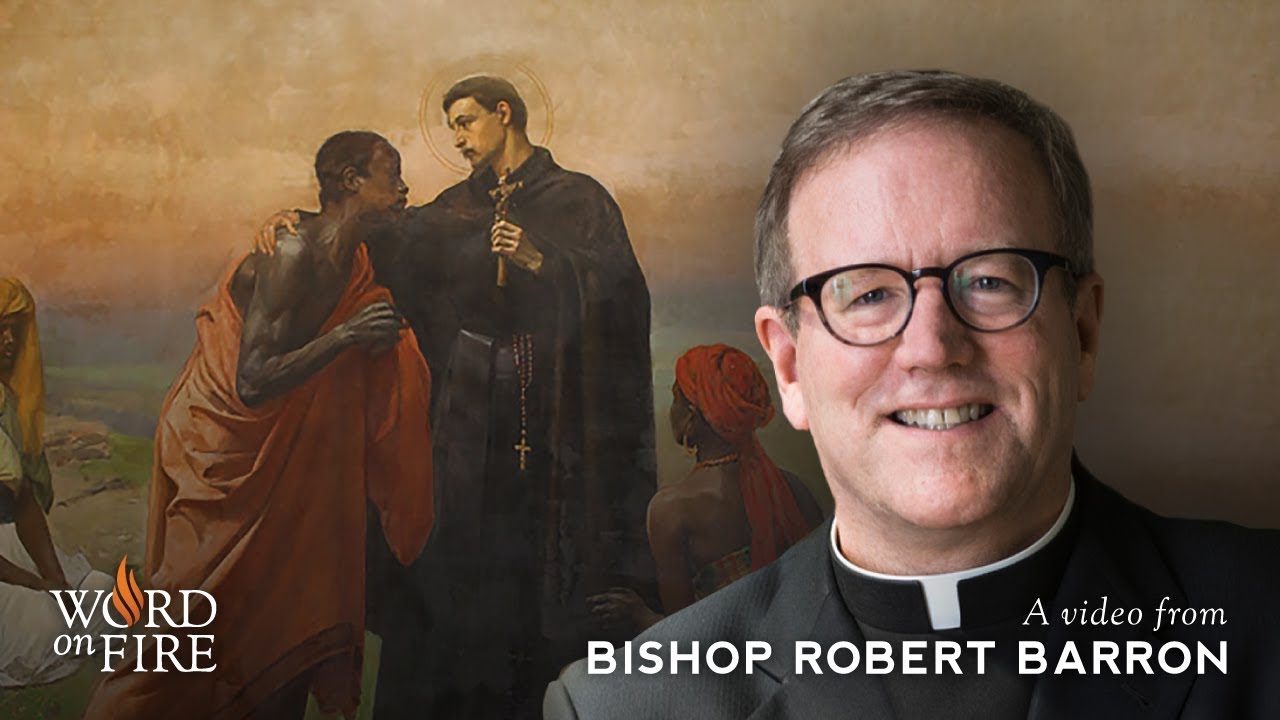 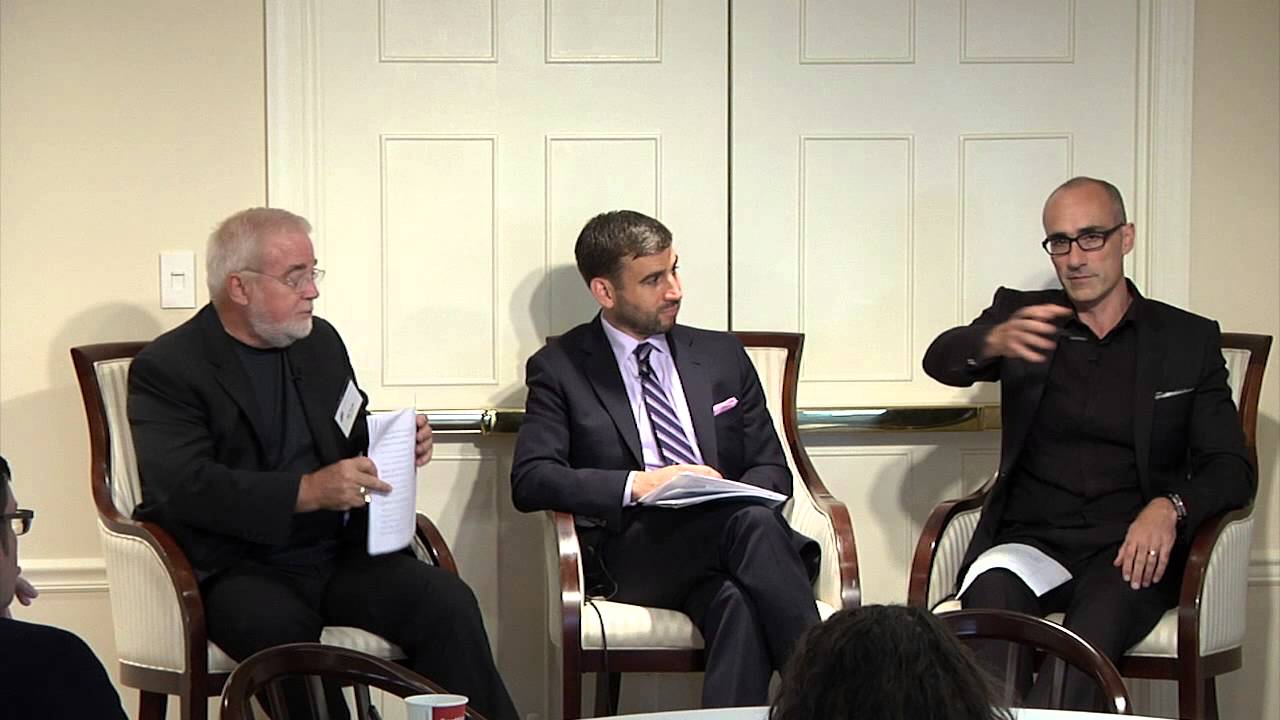 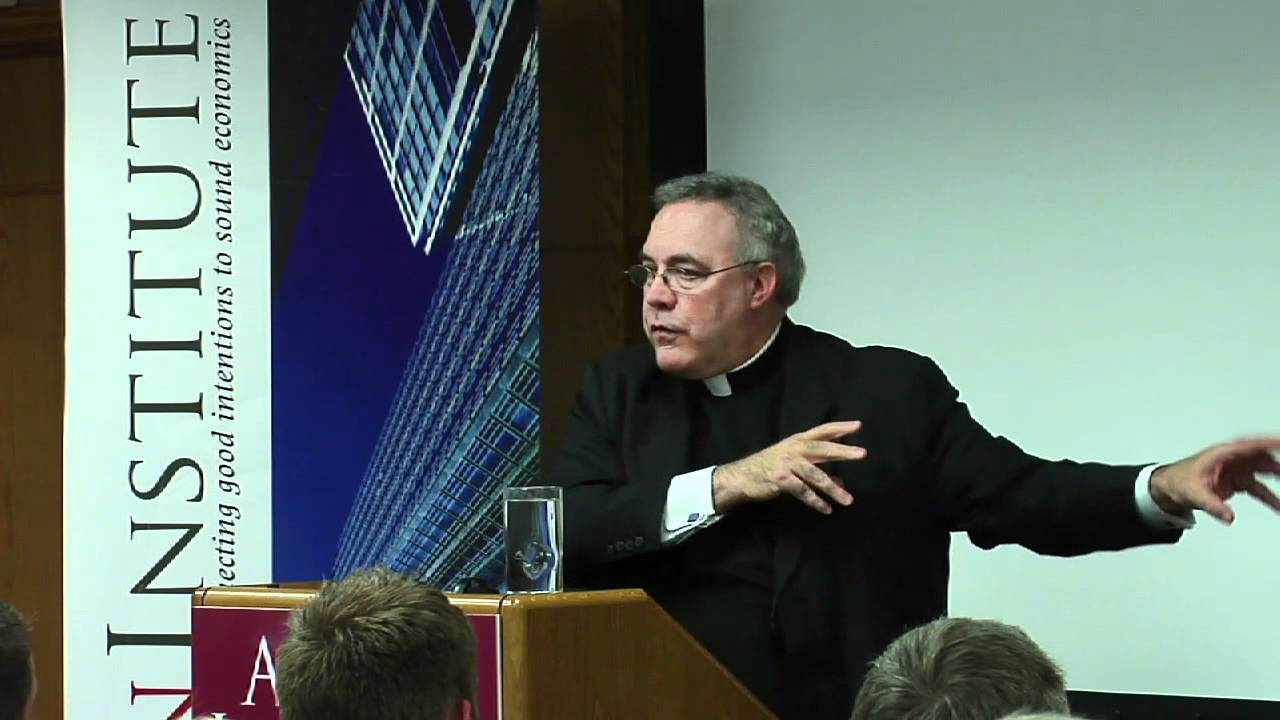 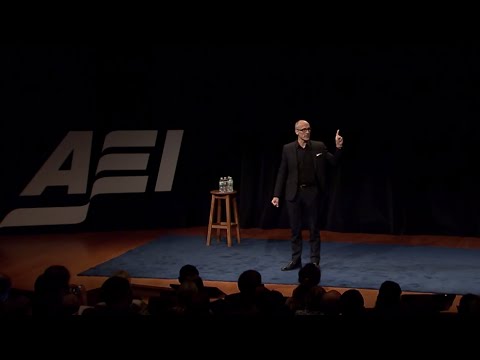 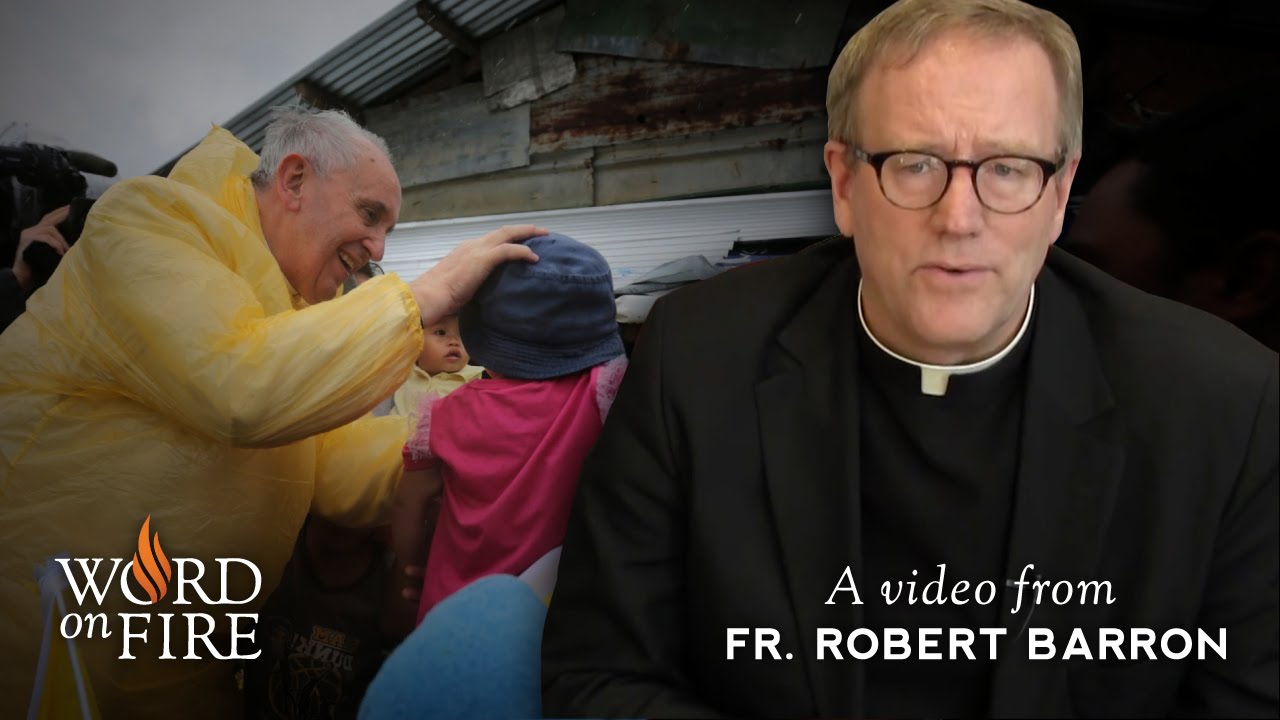 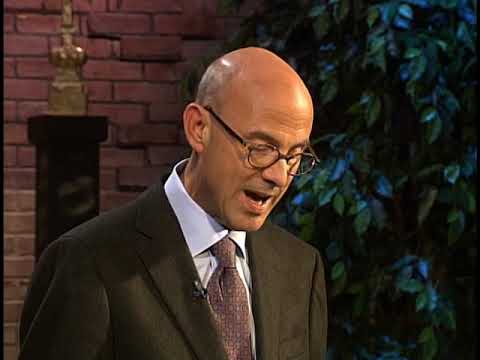 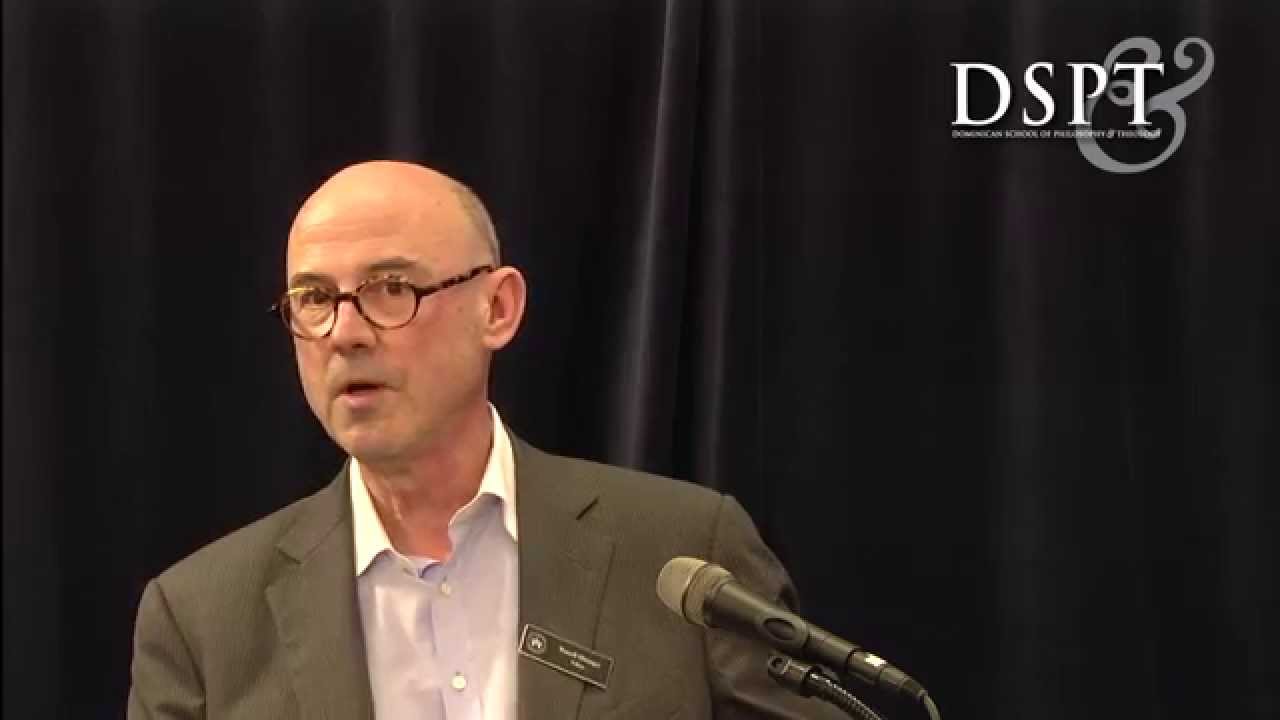 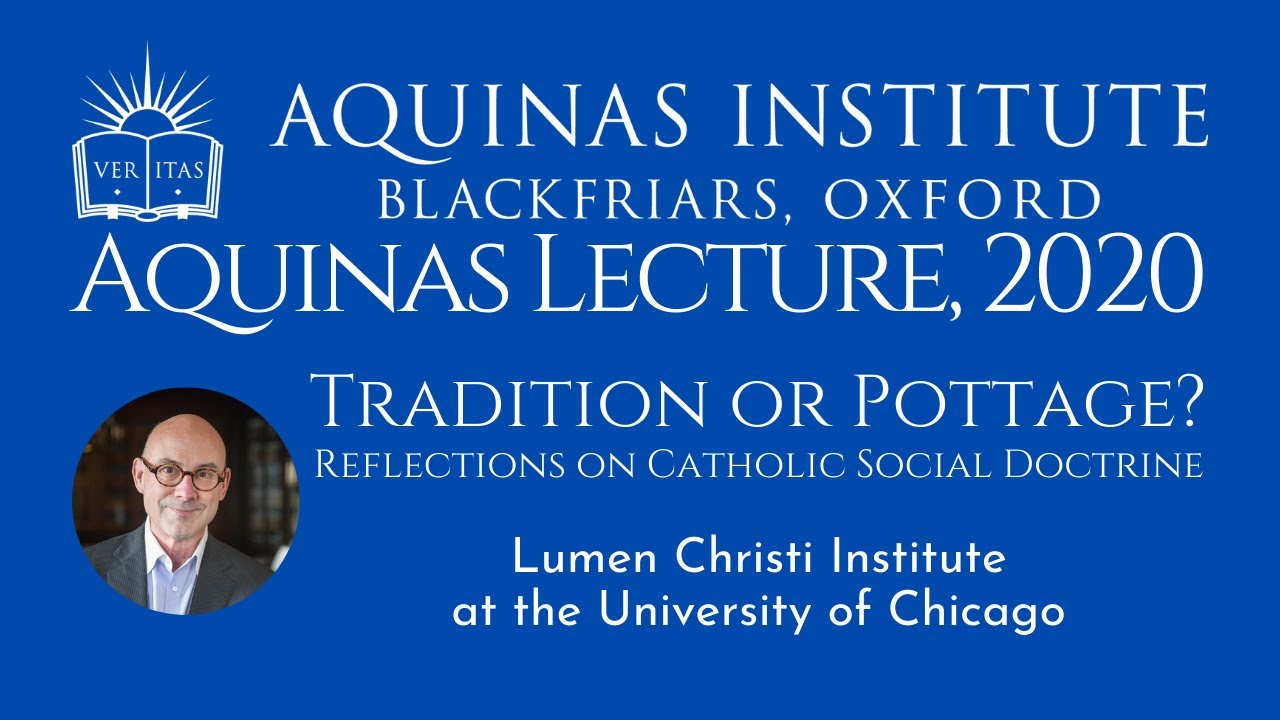 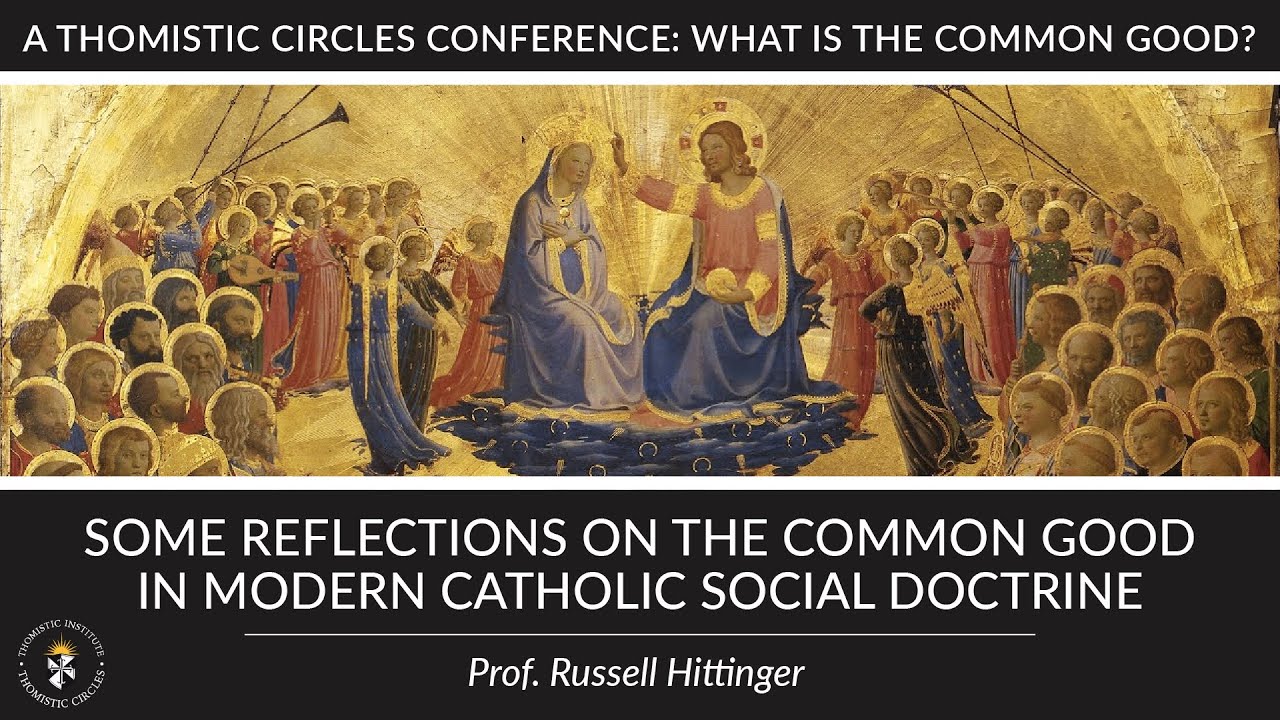 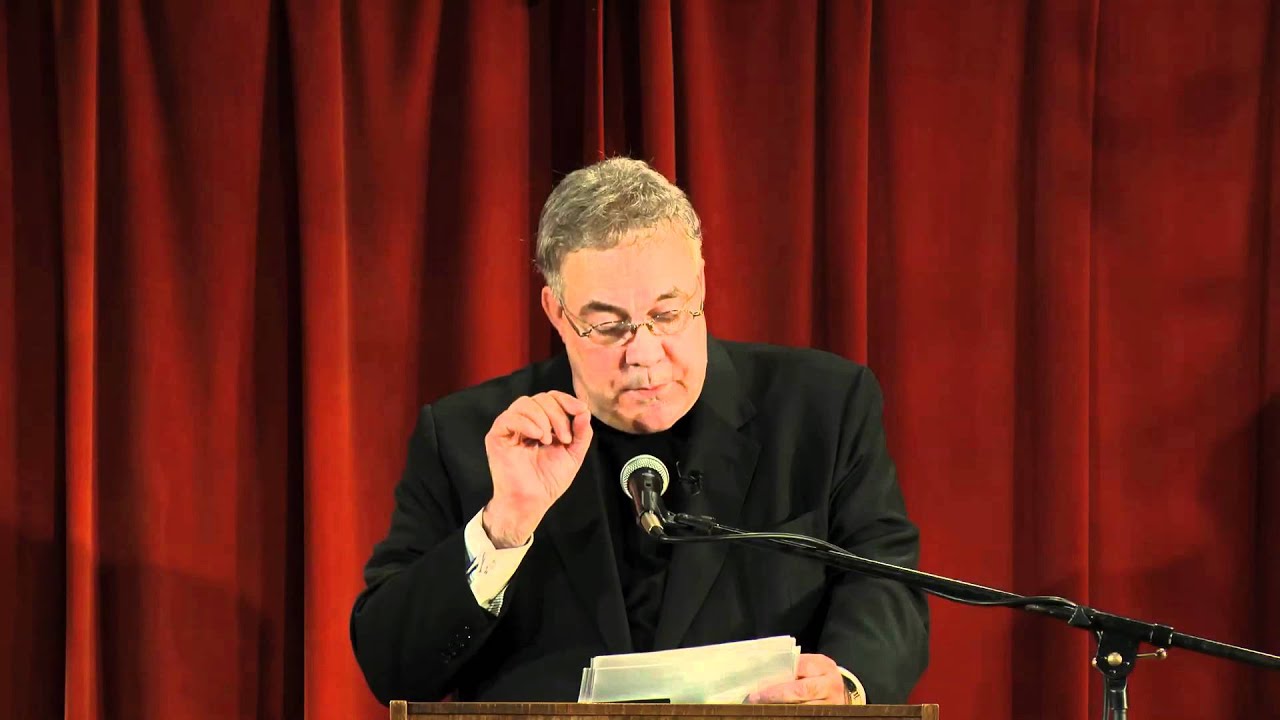 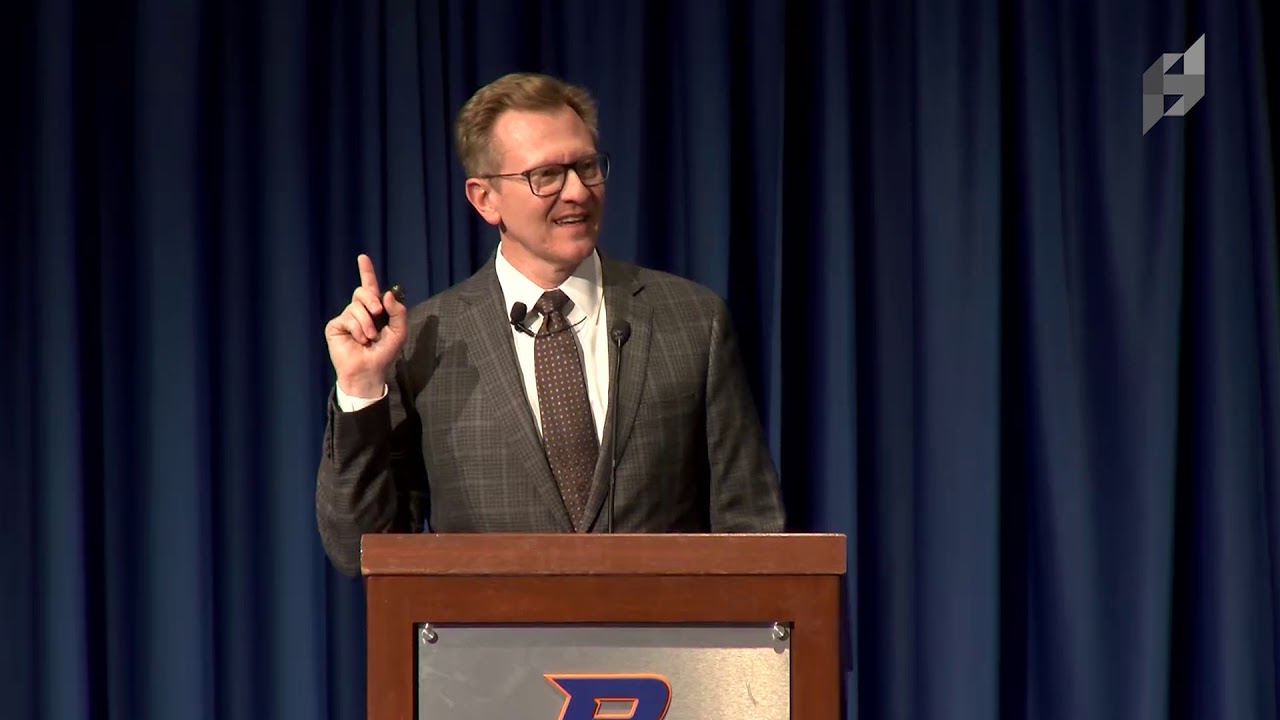 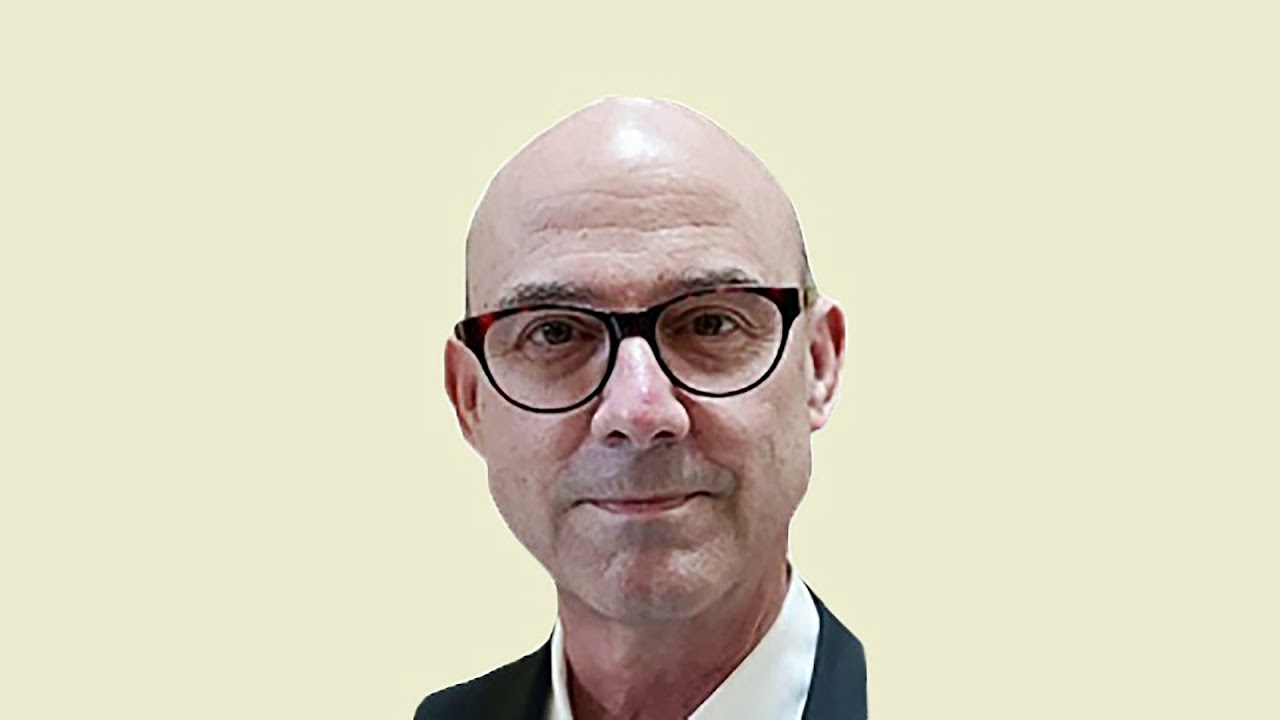 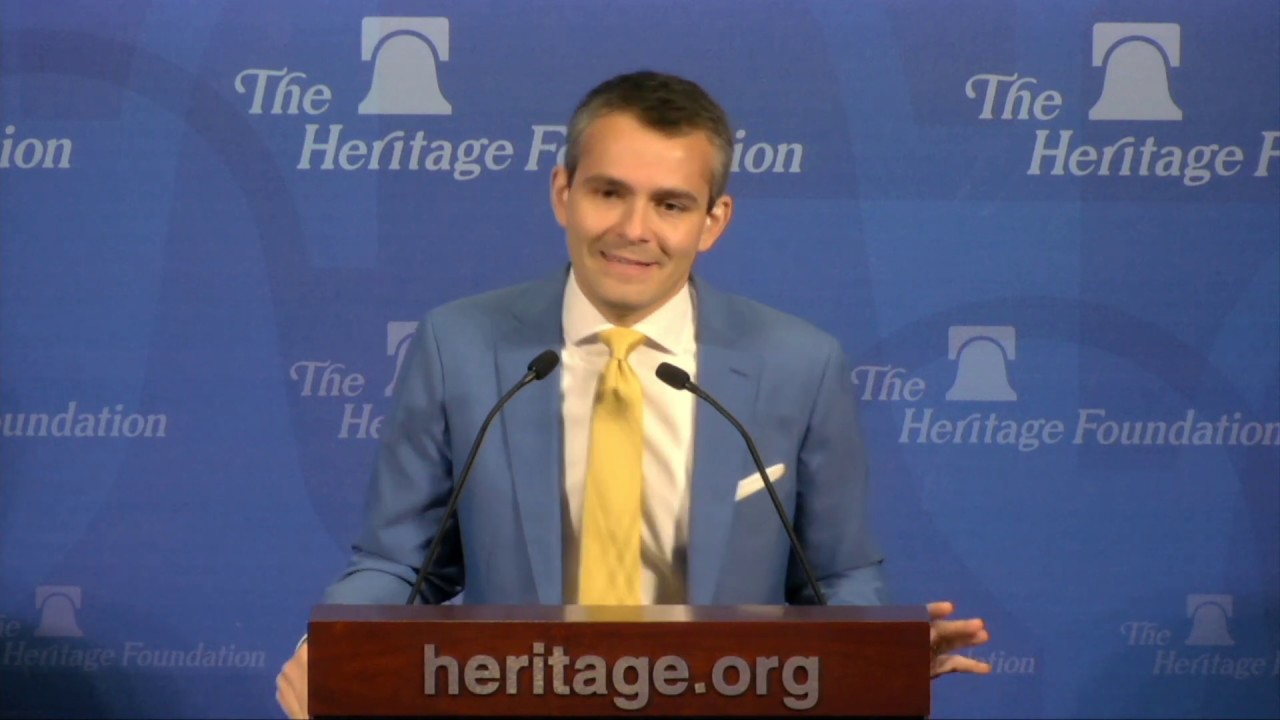 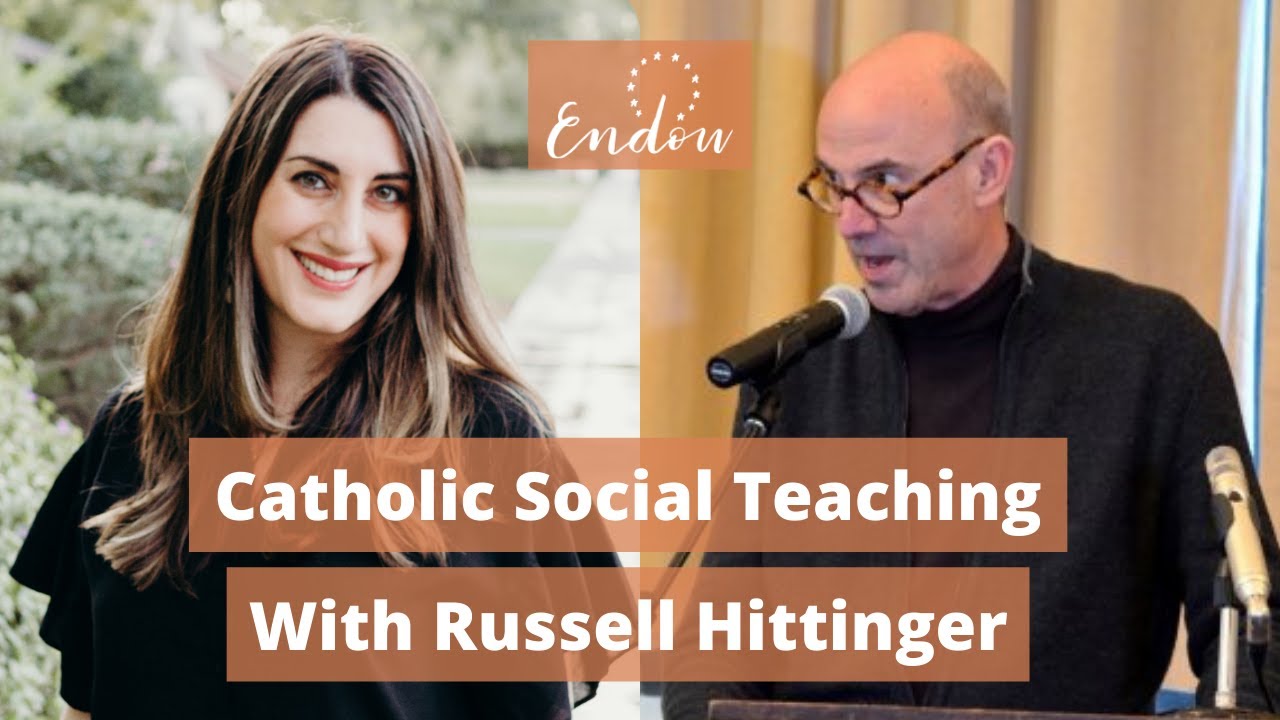 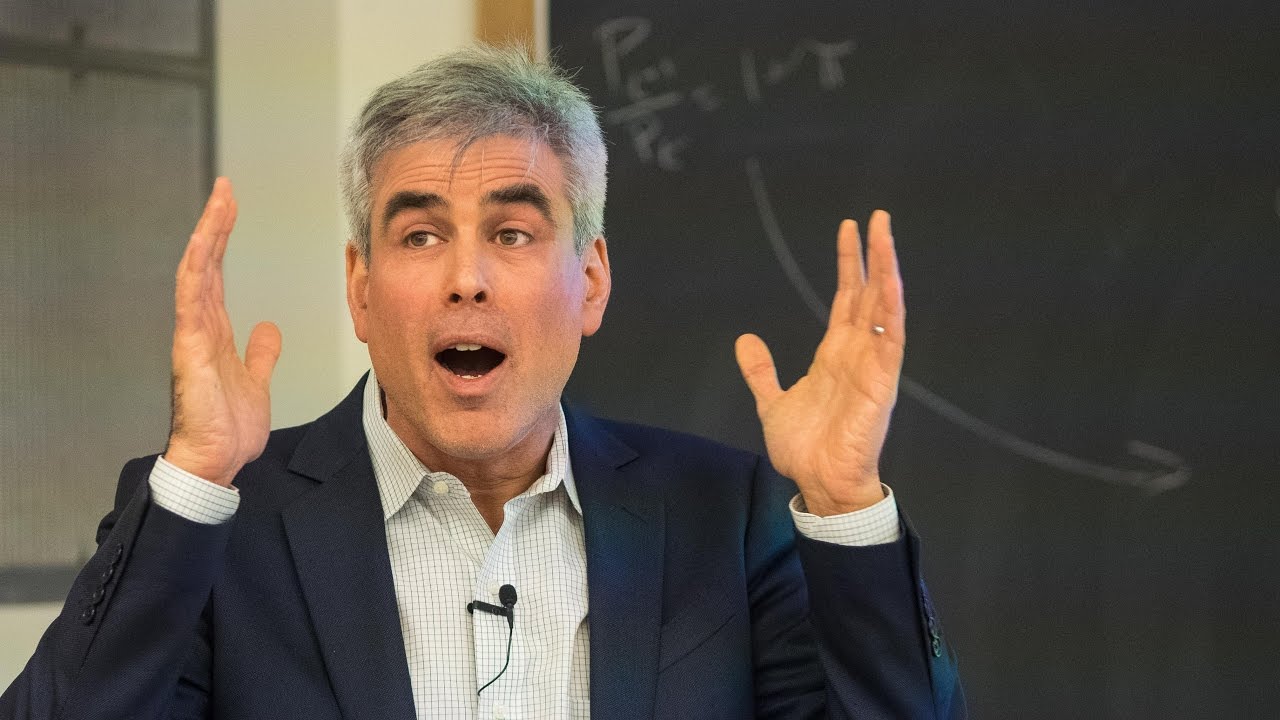 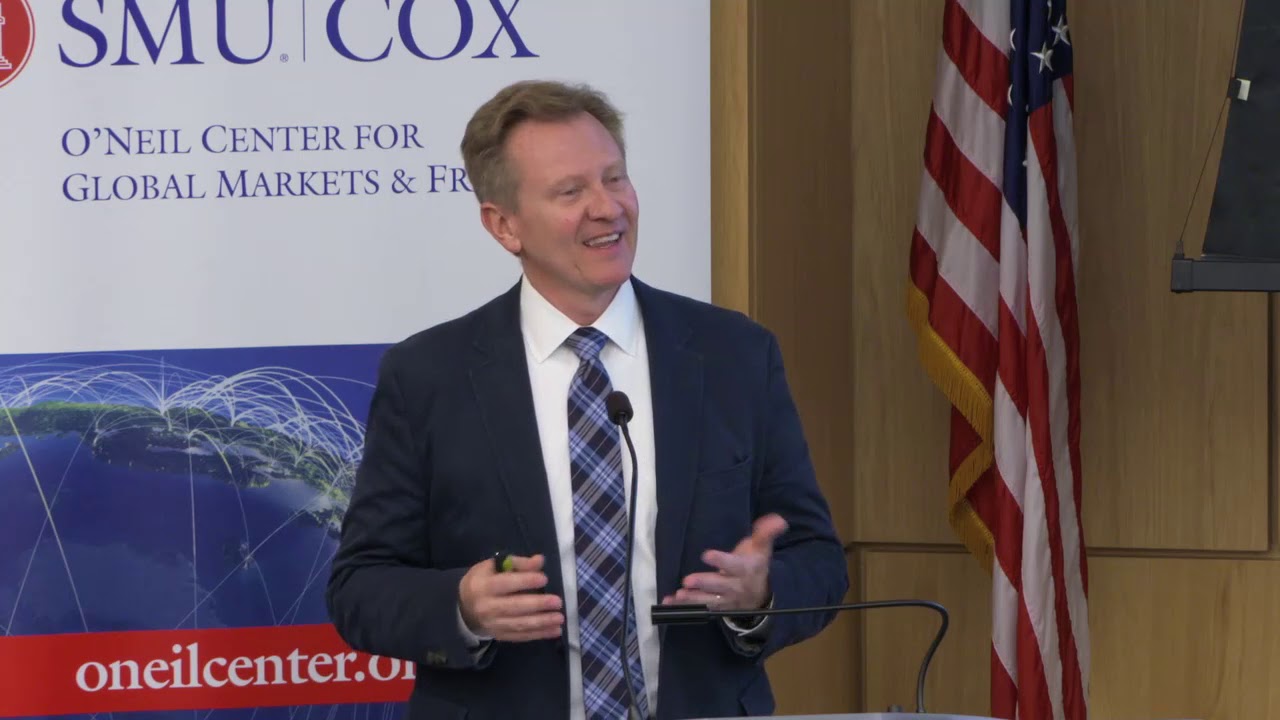 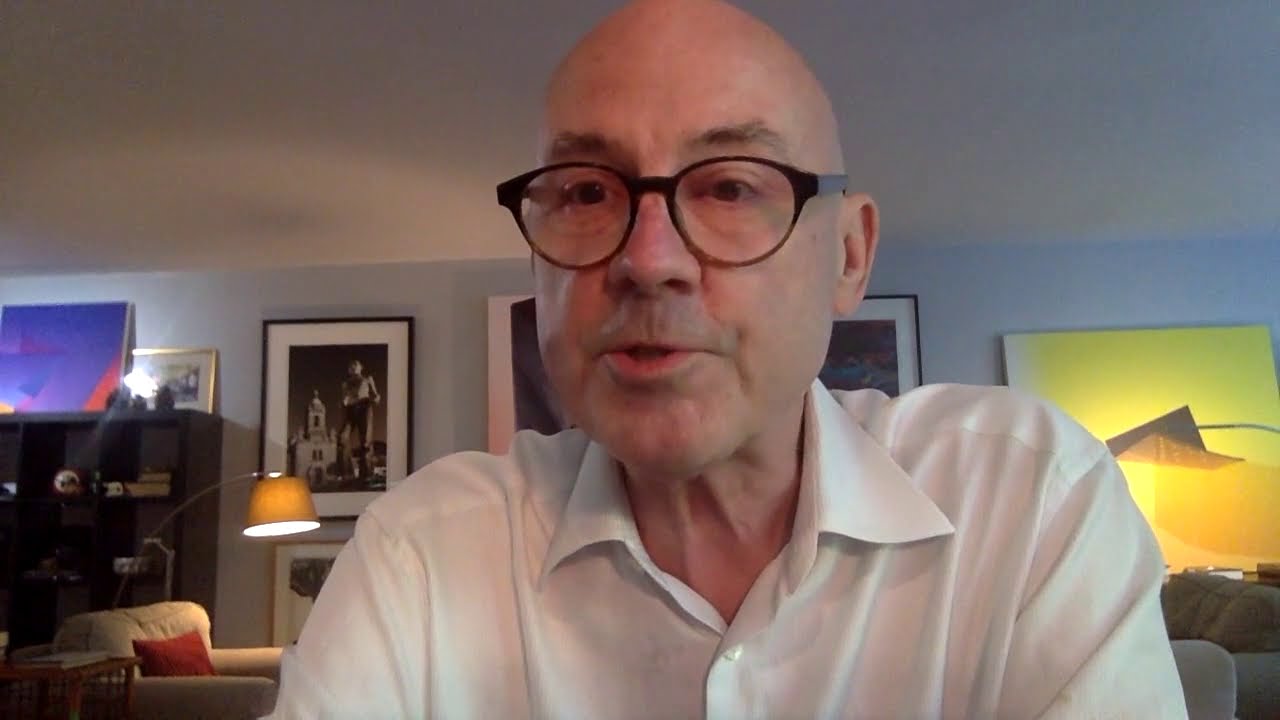 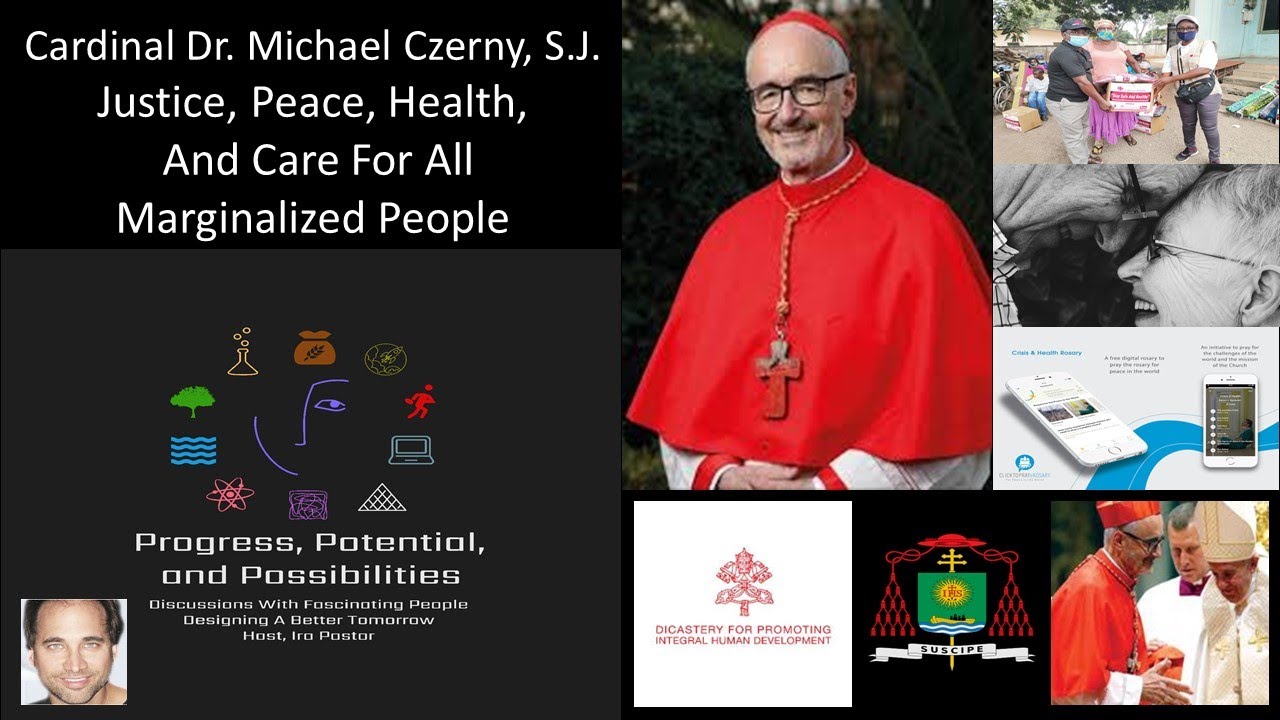 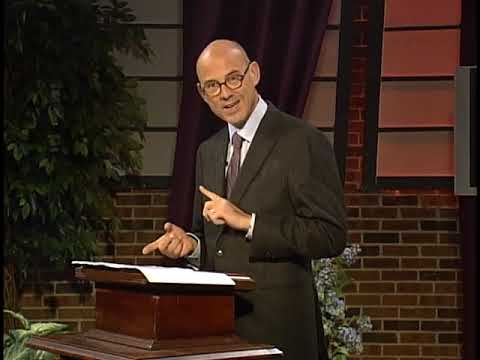 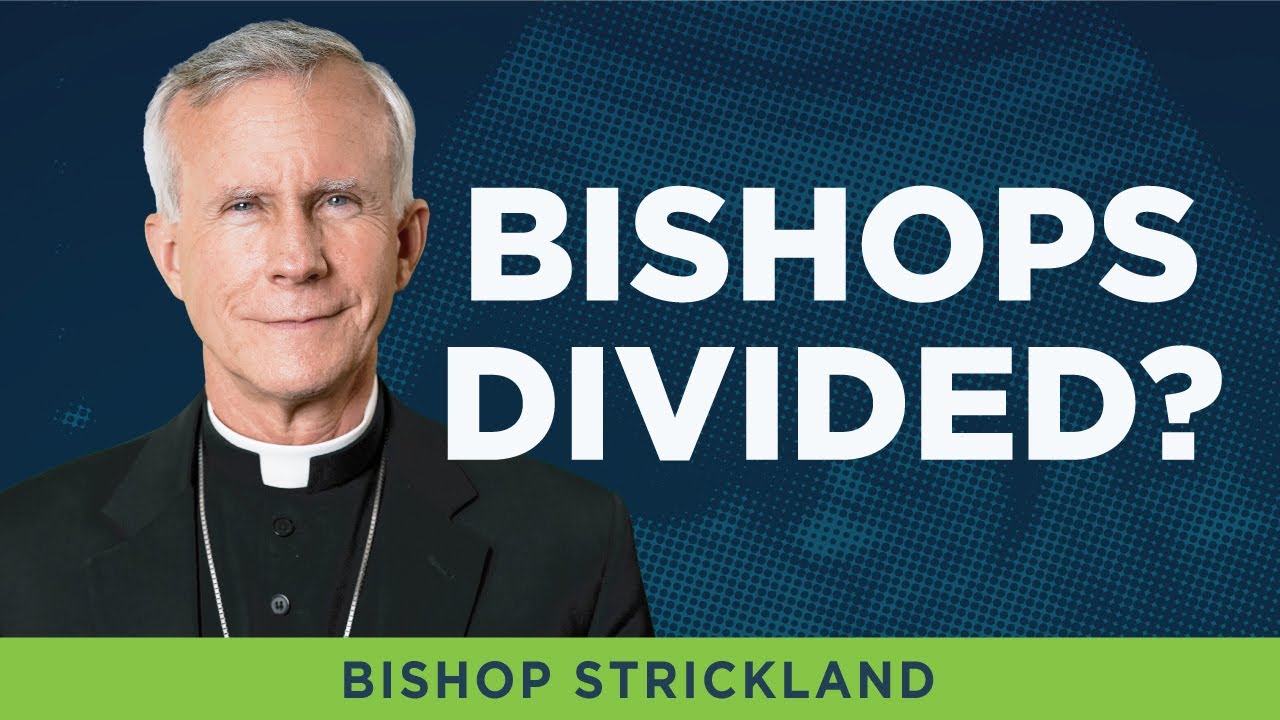 Mother and Teacher of all nations—such is the Catholic Church in the mind of her Founder, Jesus Christ; to hold the world in an embrace of love, that men, in every age, should find

John XXIII 15 May 1961
http://www.vatican.va/holy_father/paul_vi/encyclicals/documents/hf_p-vi_enc_2603
The Development of Peoples (Populorum Progressio)

The progressive development of peoples is an object of deep interest and concern to the Church. This is particularly true in the case of those peoples who are trying to escape the

The idea of social justice is both ancient and recent: ancient in the sense that philosophers such as Plato, Aristotle and Cicero wrote about the nature of justice in society, as did Augustine, Aquinas and most other philosophers who considered ethics, through to JS Mill in the 19th century and John Rawls in the 20th. Recent, however, in that the expression has been adopted by liberal, progressive, left-wing social activists as a general term for anti-racism, civil-rights, egalitarianism, feminism, LGBT rights and multiculturalism. What is common to ancient and recent ideas is that politics has to fashion principles for the just distribution of resources, opportunities, and positions within society. The difference is that whereas in traditional philosophical contexts it has been held that a particular view of social justice has to be articulated and argued for in response to other theories, in the recent usage of the expression it is reserved for favoured views and positions. This is an instance of what is sometimes termed ‘persuasive definition’ embedding particular values and principles as part of the definition of the term. In Catholic moral theology particularly in its practical applications the expression ‘social justice’ is often associated with another ‘Catholic Social Teaching’ which dates from the 19th century and represents an attempt to find an alternative to unconstrained capitalism and state socialism – see Distributism.