While the notion of the common good figures frequently in both rhetoric and the inquiries of academic political theory, it is often neither closely examined nor precisely defined.

The notion of the common good is among the most durable political ideas in western political thinking, serving as a goal for practice and thus also as a kind of justification. It h

The common good is the final cause of political association, not least because practical decisions are always decisions about achieving what is good and avoiding what is bad. But i

Plato (427–347 B.C.) is usually numbered among the most important thinkers in the natural law tradition. The idea of nature as a fundamental and organic principle of things and its

The common good (bonum commune) has, since antiquity, referred to the aim of social and political association, and was particularly prominent in medieval Christian political theolo 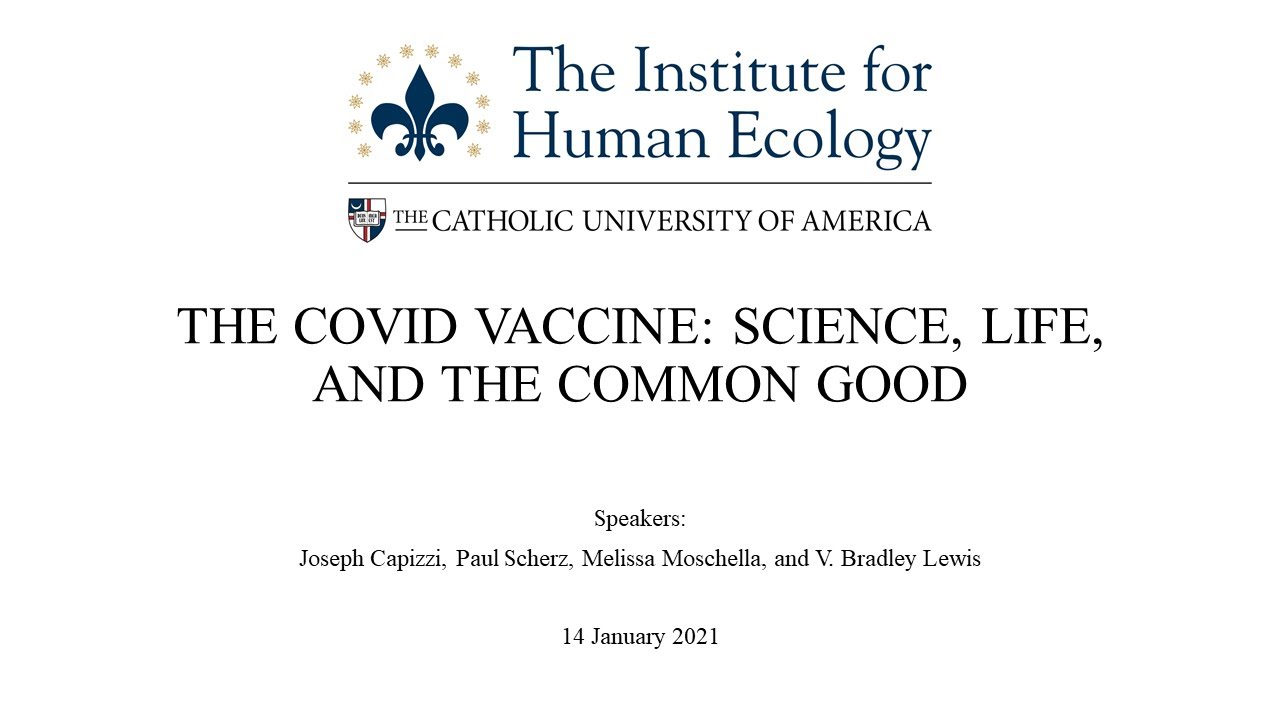 V. Bradley Lewis is Associate Professor in the Department of Philosophy at Catholic University of America.