This chapter presents commentaries on Peter Singer's approach to animal rights. It contends that Singer's attack on ‘speciesism’ mischaracterises the moral issues at stake and cont

Music employs number both in its harmonic foundation and its metrical presentation in time. But what sort of number is it? In the sixth book of his De Musica, Augustine asserted th

Roger Scruton 26 May 2006
https://muse.jhu.edu/article/50904
The Consumption of Animals and the Catholic Tradition

Historically, most if not all Catholics have abstained from eating animal flesh as an expression of their faith. Although most have abstained only for certain periods of time, othe 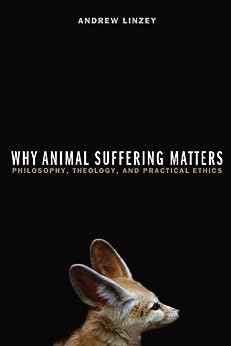 Billions of humans eat meat. To provide it, we raise animals. We control, hurt, and kill hundreds of millions of geese, nearly a billion cattle, billions of pigs and ducks, and ten

Most people, past and present, have never seriously questioned whether it is morally acceptable to eat animals and treat them as resources. However, vegetarianism and veganism, whi

The condition of non-human animals--especially those consumed as food by human beings--has been a major concern of many recent thinkers in the utilitarian tradition. Two main lines 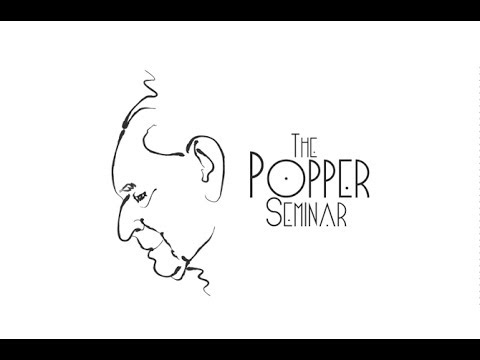 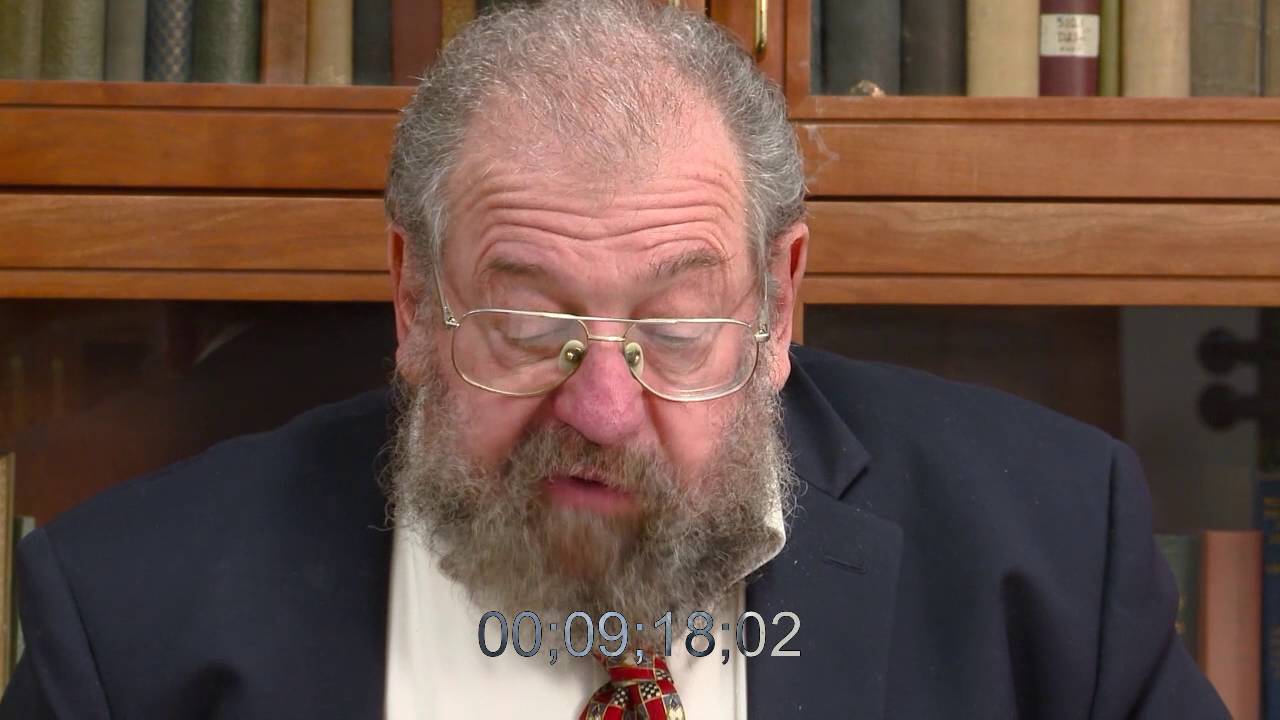 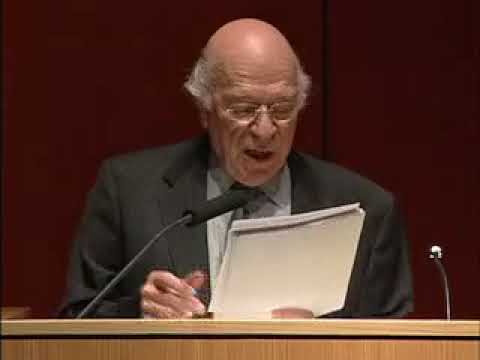 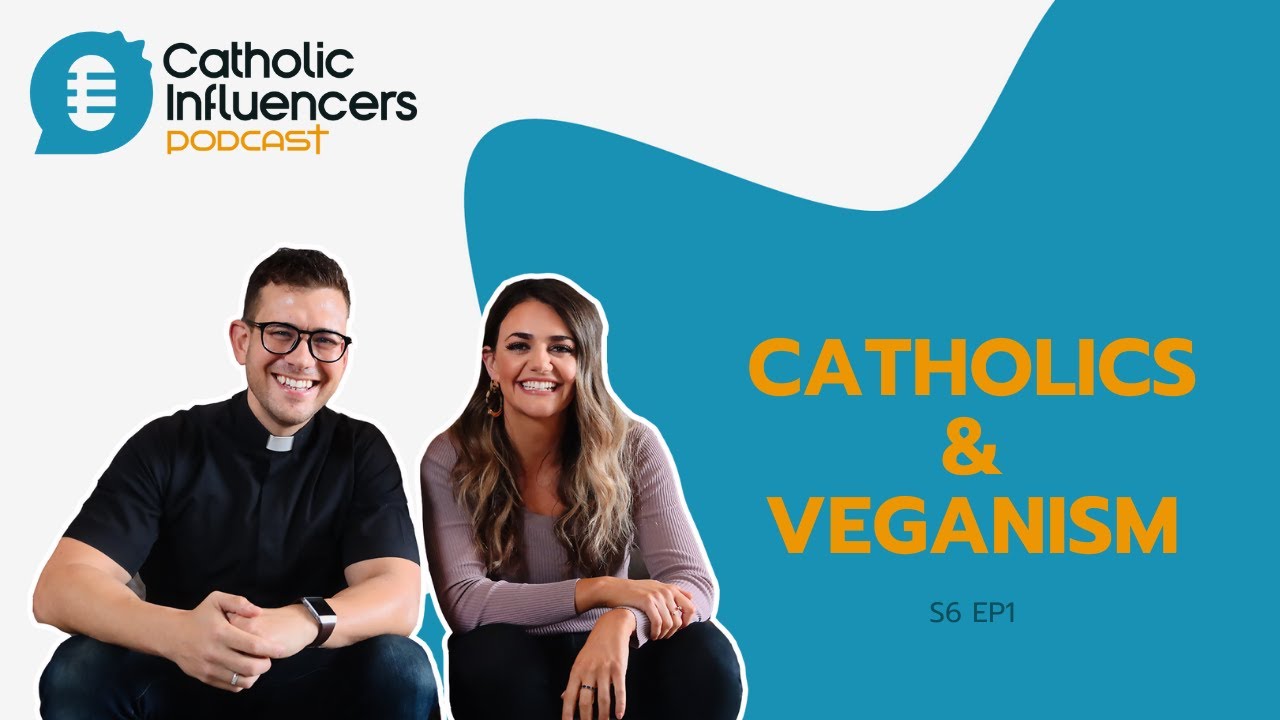 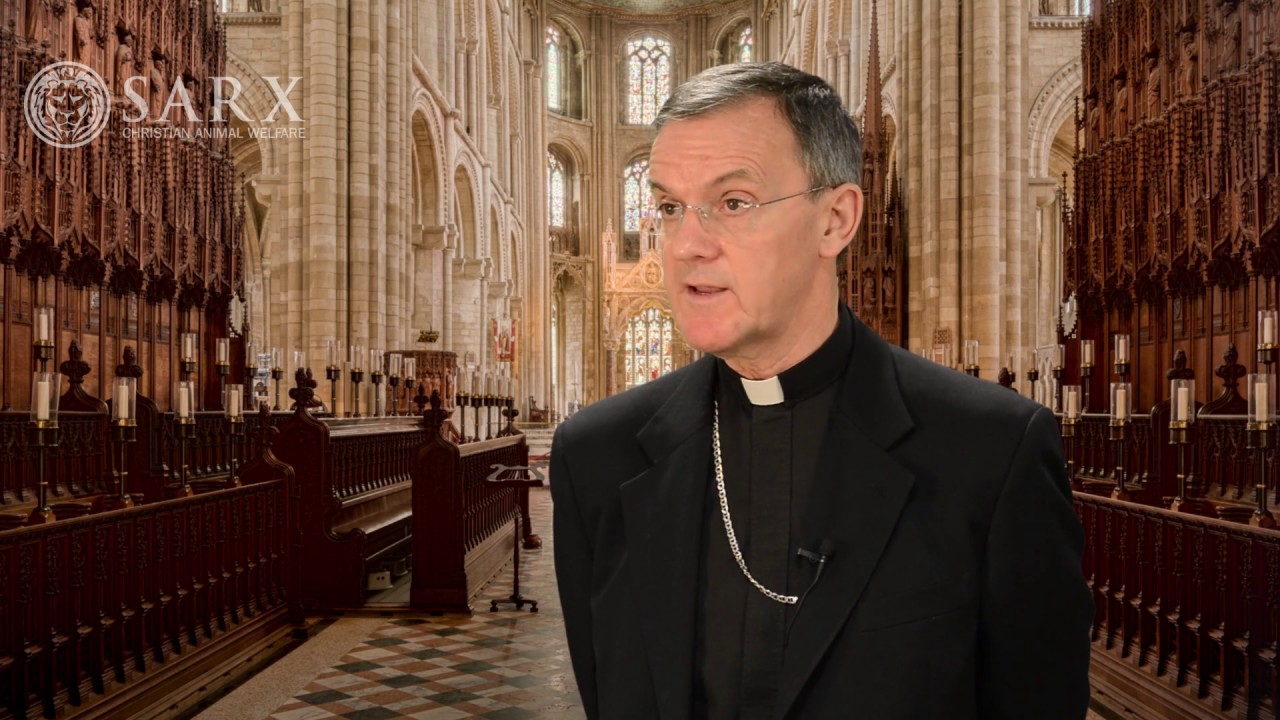 What Place is there for Animals in Catholic Life?
John Arnold 25 Jul 2017
John Arnold 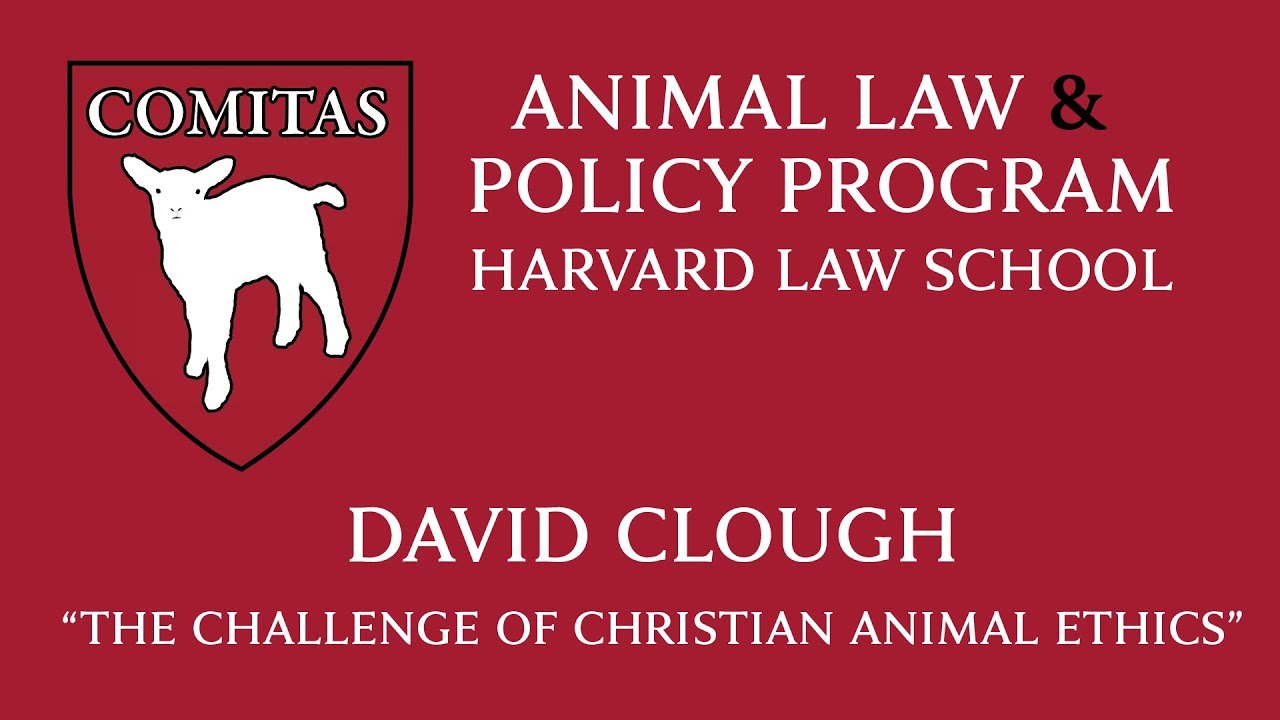 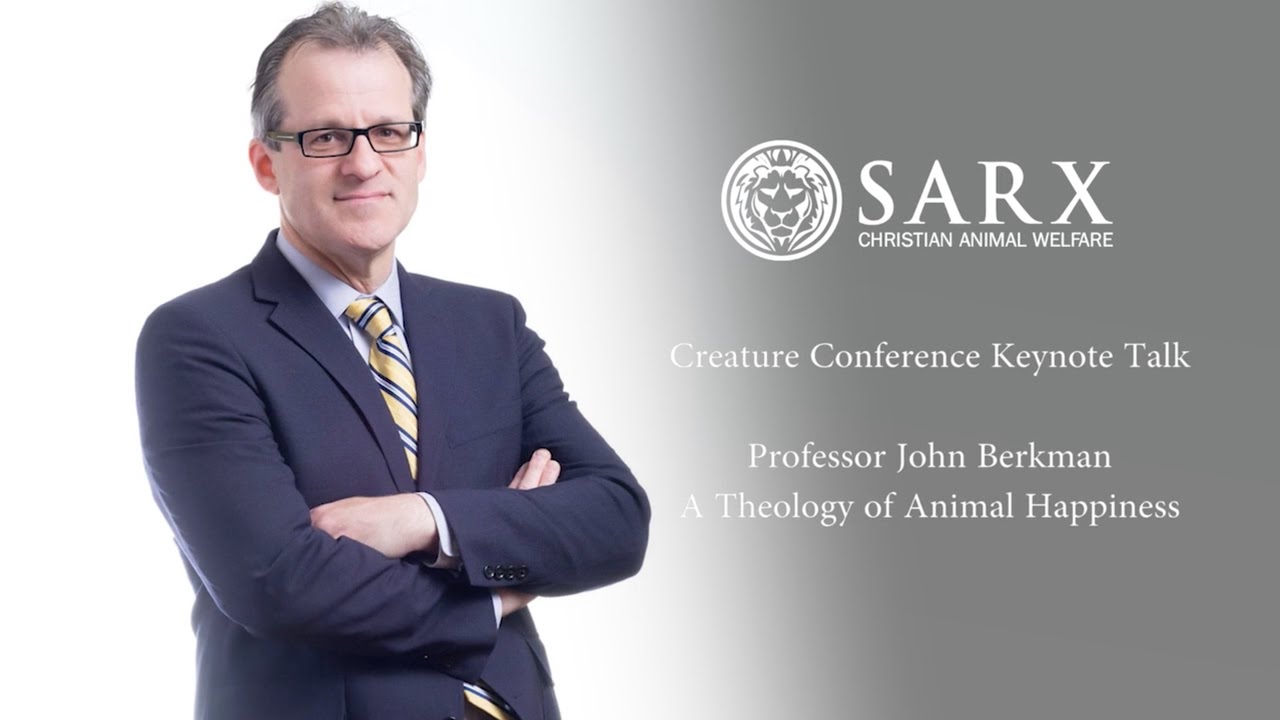 http://www.vatican.va/content/francesco/en/encyclicals/documents/papa-francesco_
On Care for our Common Home (Laudato Si’)

Laudato Si’, mi’ Signore” – “Praise be to you, my Lord”. In the words of this beautiful canticle, Saint Francis of Assisi reminds us that our common home is like a sister with whom

Francis 04 May 2015
https://www.vatican.va/roman_curia/pontifical_councils/justpeace/documents/rc_pc
a. Creatures in the image of God, 108-114.

The fundamental message of Sacred Scripture proclaims that the human person is a creature of God (cf. Ps 139:14-18), and sees in his being in the image of God the element that char

Arguments in favour of vegetarianism may be of four kinds. First, that eating vegetables, grains and pulses is healthier and, or otherwise more beneficial to the consumer, than is eating meat. Second, that these diets make more efficient and effective use of natural resources than does carnivorism based on large scale animal farming. Third, that livestock farming and intensive factory methods exploit and cause needless suffering to millions of animals. Fourth, that as well as being harmful such farming violates the dignity and rights of animals, and that more generally killing animals to eat them does them a wrong. Arguments for veganism follows the same pattern but extend themselves to the consumption and production of dairy foods and honey. The first three argument forms are all versions of consequentialism, the first and second focussing on producing human benefits and limiting human harms, the third invoking the welfare and interest of animals. The fourth argument is deontological in kind identifying rights and correlative duties. Arguments against vegetarianism and veganism either deny their empirical and moral assumptions, or else see them as trumped by considerations of human interest and value.