About 25 results found (0.12 seconds)
http://www.slate.com/articles/double_x/doublex/2013/06/fatherhood_s_physical_and
Daddy's Home: Fatherhood Transforms Men. But Only if They Live Wi

The new elite wisdom, articulated in California last year, is that mothers and fathers are fungible. San Francisco Judge Vaughn Walker: It is beyond “any doubt that parents' gender

W. Bradford Wilcox 01 Jan 2011
https://www.childwelfare.gov/pubPDFs/fatherhood.pdf
The Importance of Fathers in the Healthy Development of Children

Child protective services (CPS) caseworkers are charged with a task that is both crucial to society and, at times, overwhelming to the individual caseworker: determining when this

The nuclear family is disintegrating—or so Americans might conclude from what they watch and read. The quintessential nuclear family consists of a married couple raising their chil

In "The Switch," coming later this summer, Jennifer Aniston plays an attractive 40-year-old professional who has given up on finding Mr. Right for marriage and decides instead to m

W. Bradford Wilcox 18 Jun 2010
https://ifstudies.org/ifs-admin/resources/i-do-i-dont.pdf
I Do…Or I Don’t: The Future of Marriage

With 4 out of 10 children now born to unmarried women, it looks like marriage is an institution that is truly in danger. And there are increasing concerns that we are becoming a tw 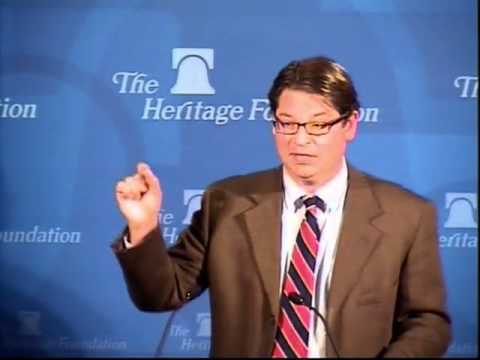 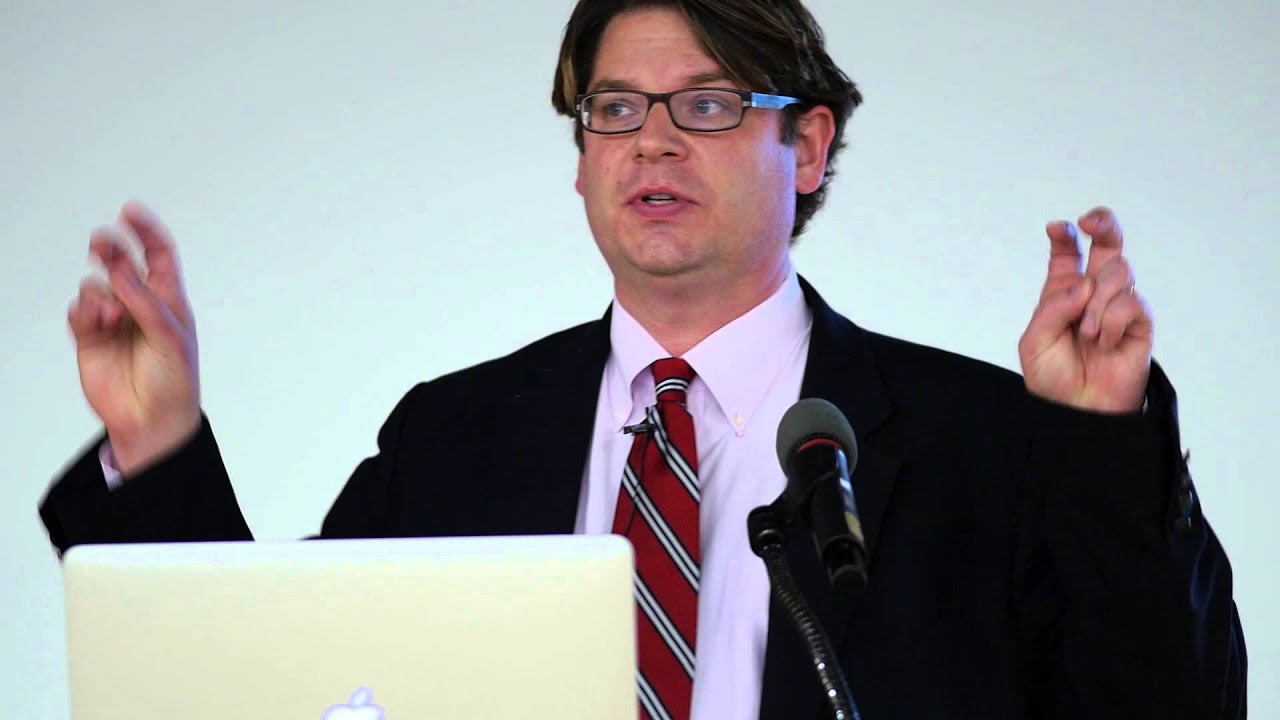 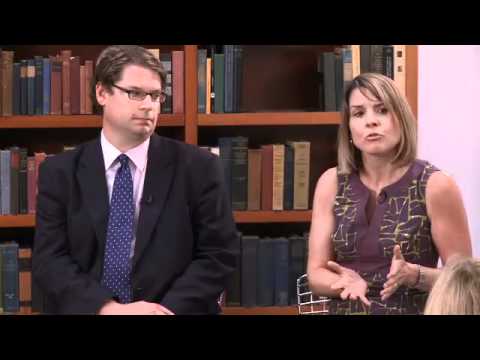 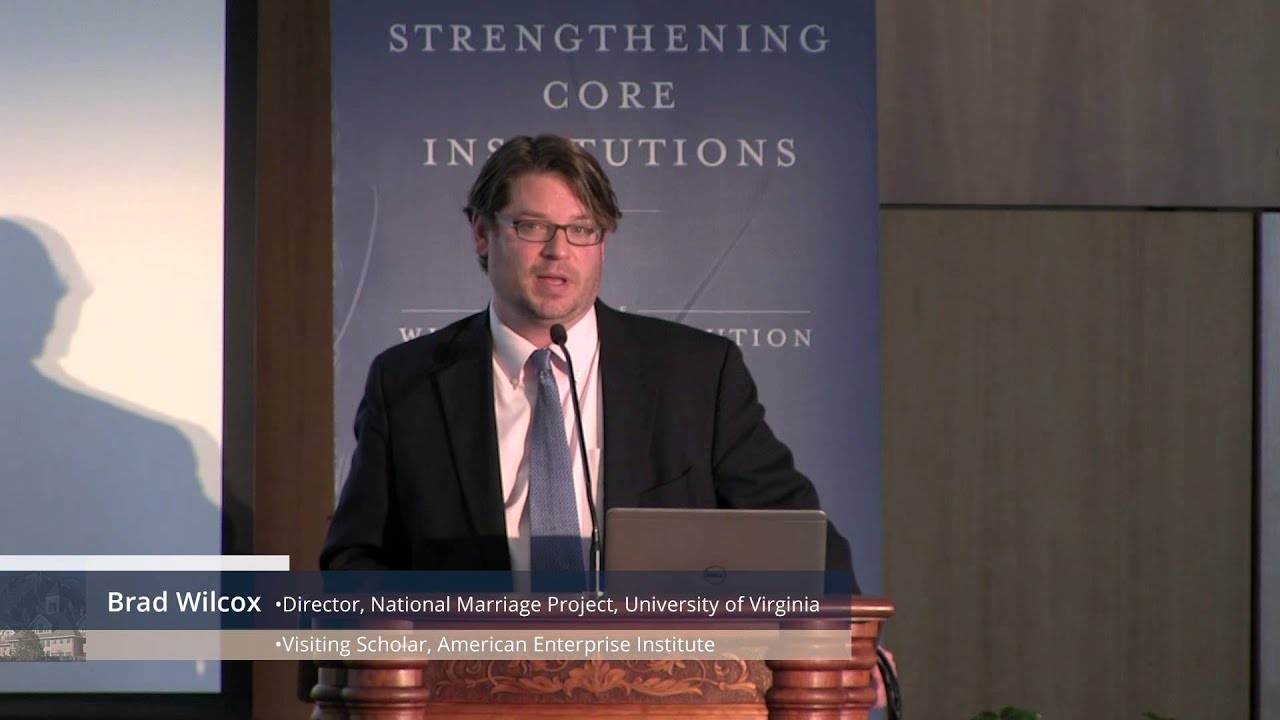 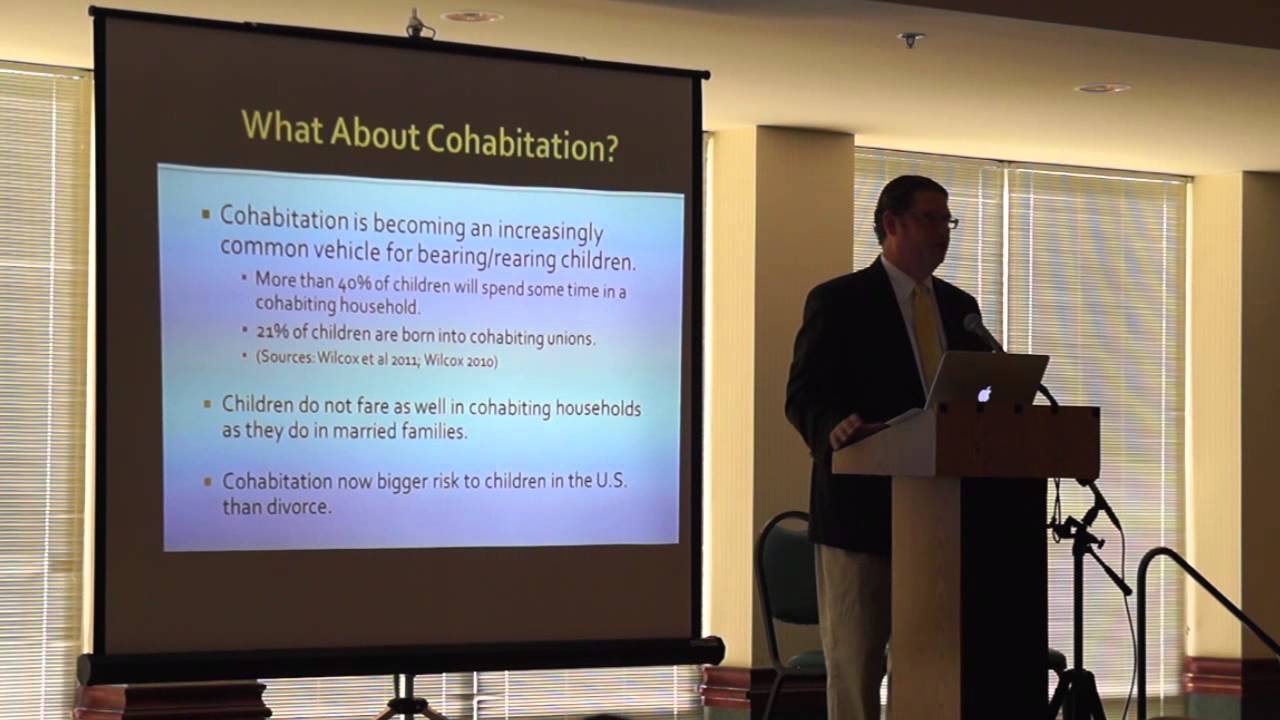 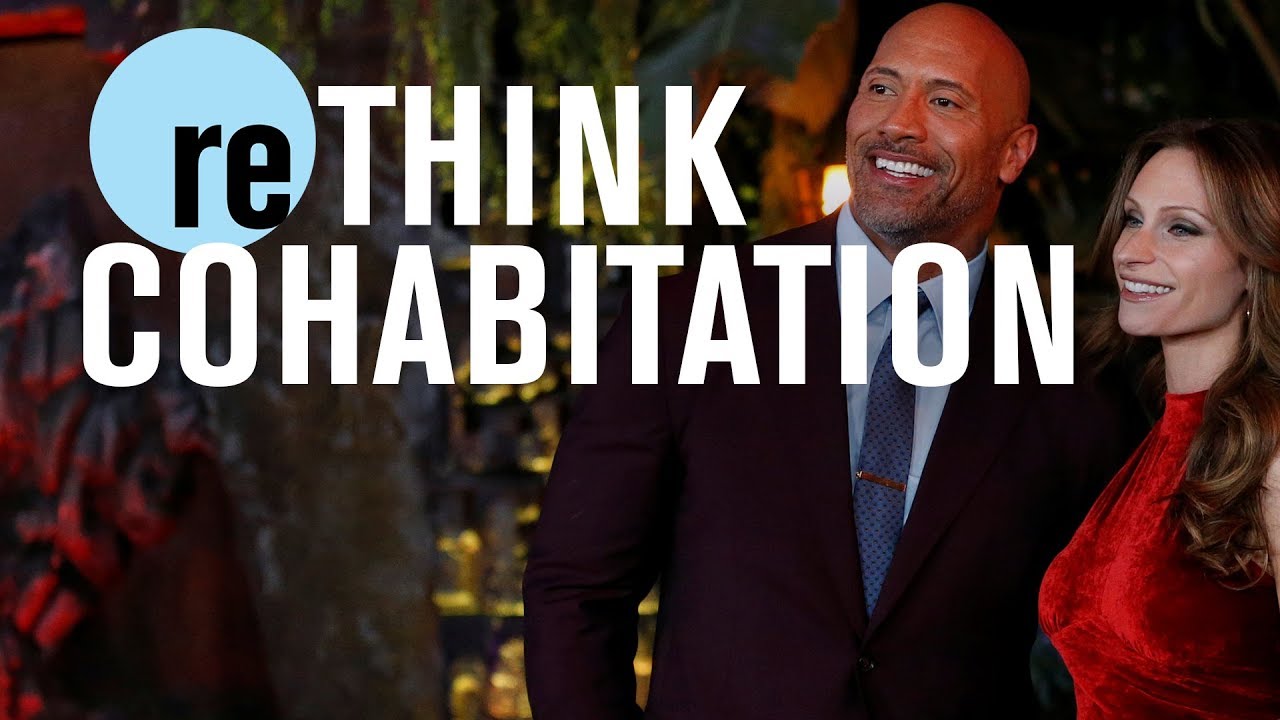 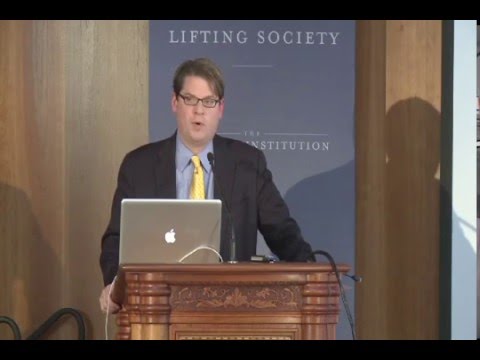 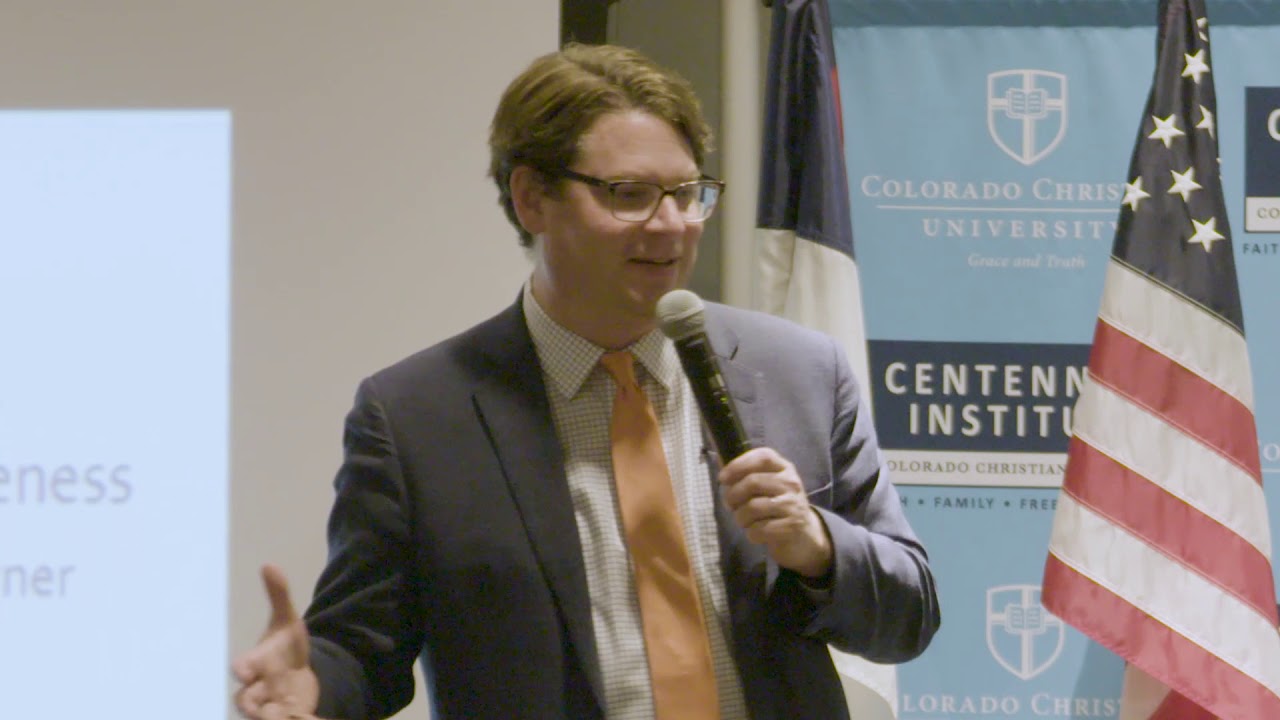 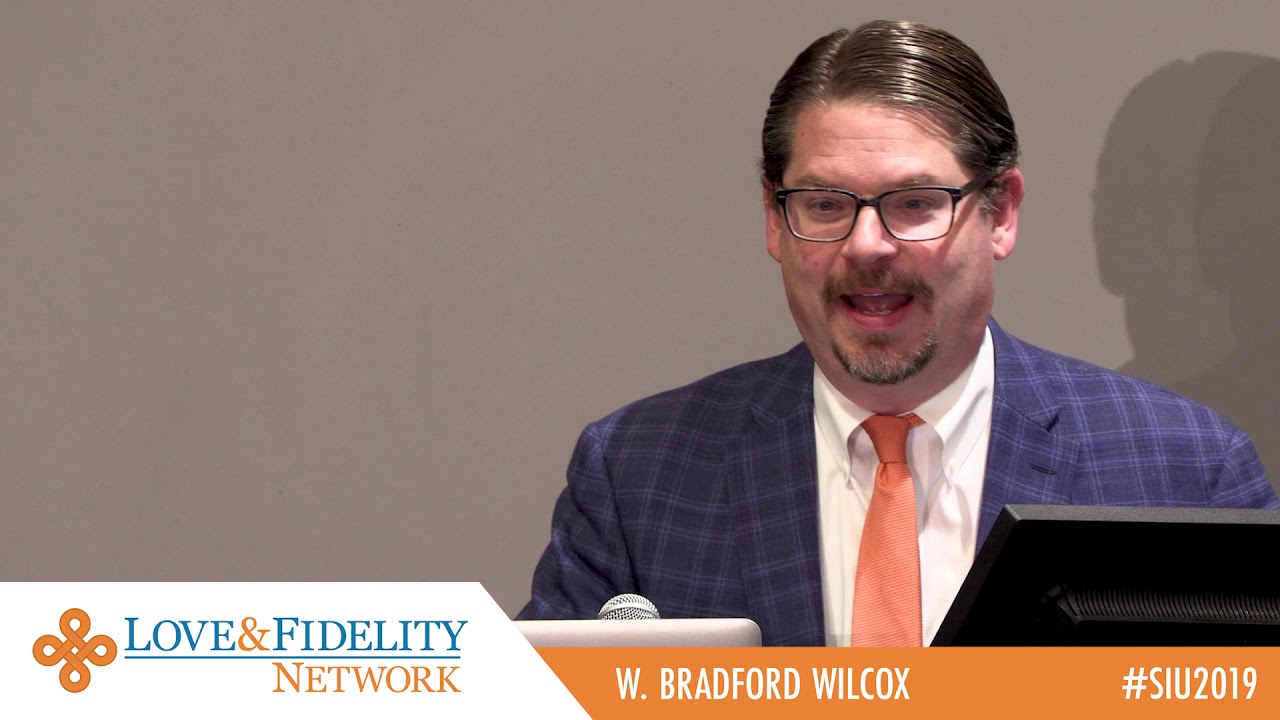 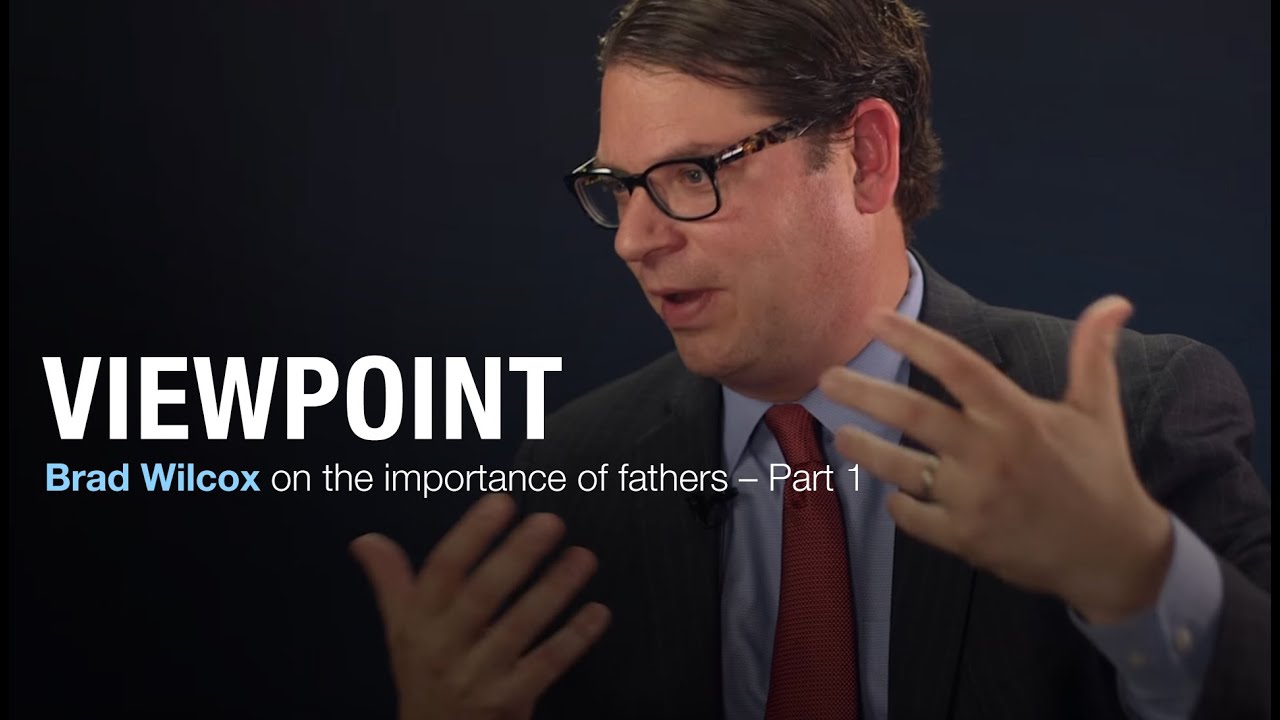 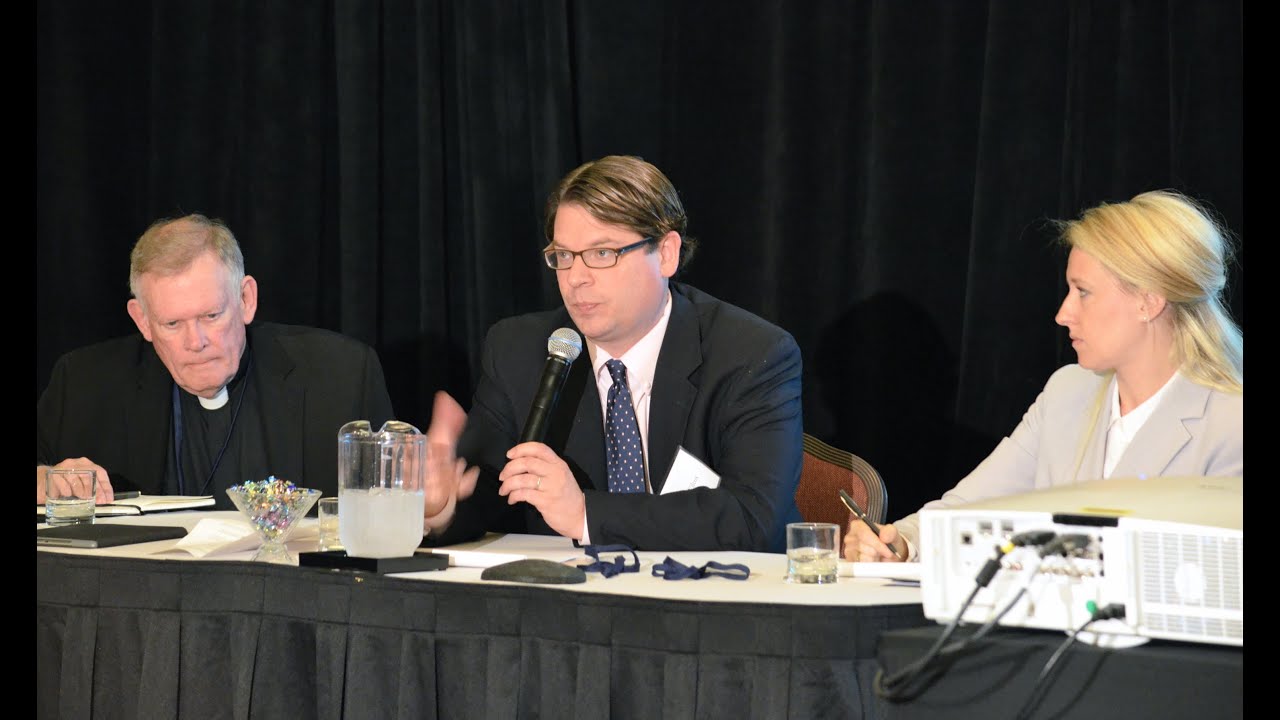 W. Bradford Wilcox is Professor of Sociology at University of Virginia and Director of the National Marriage Project.